As we countdown to the 16th European Championship coming up next month. The tournament, to be held in 11 cities in 11 UEFA countries, was originally scheduled to take place from 12 June to 12 July 2020. The tournament was postponed by a year due to the COVID-19 pandemic in Europe, and rescheduled for 11 June to 11 July 2021. The competition was postponed in order to reduce pressure on the public services in affected countries and to allow time for the completion of domestic leagues that had been suspended.

Portugal are the defending champions, having won the 2016 competition. The video assistant referee (VAR) system will make its debut at the European Championship in this tournament. 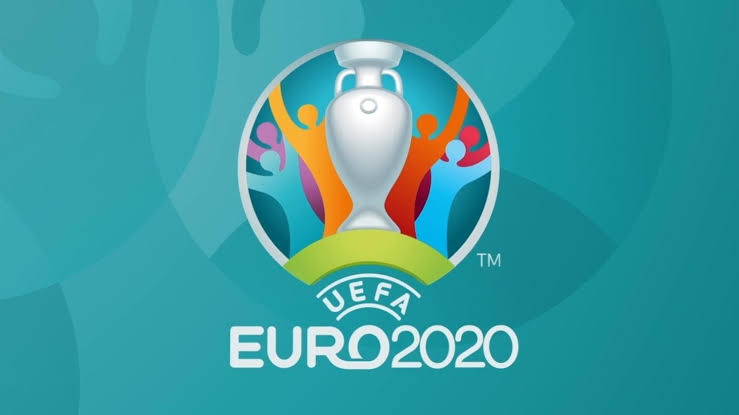 This thread aims to bring you timely reports about the Euros ranging from Squad list, Team news and Preparations, Venues and a lot more…

OFFICIAL: Belgium have announced their squad for the 2020 European Championship. 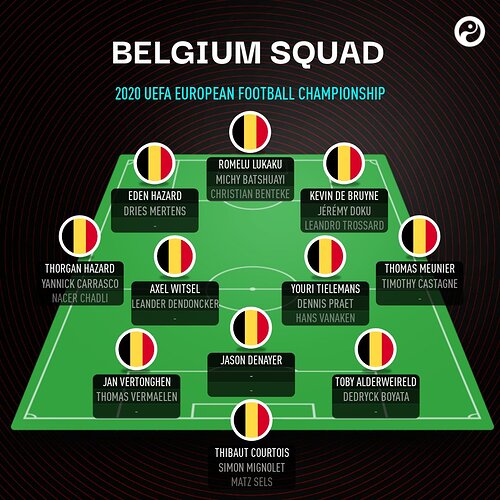 OFFICIAL: Poland have announced their squad for the 2020 European Championship. 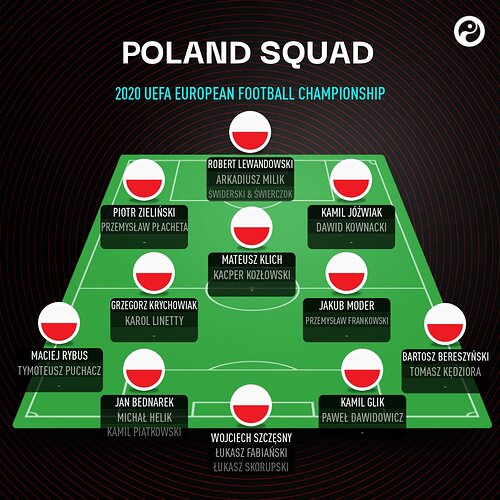 OFFICIAL: Croatia have announced their squad for the 2020 European Championship. 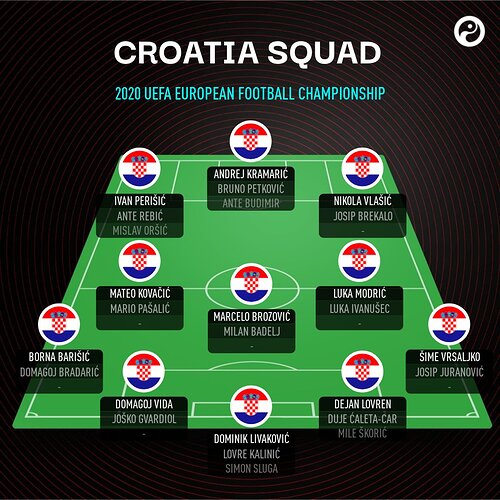 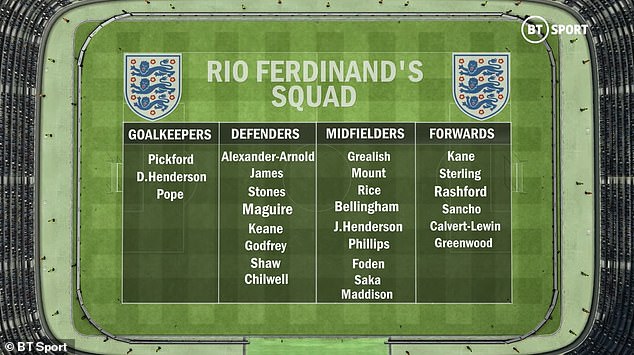 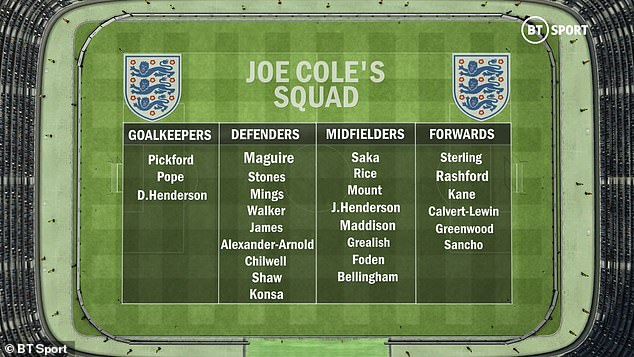 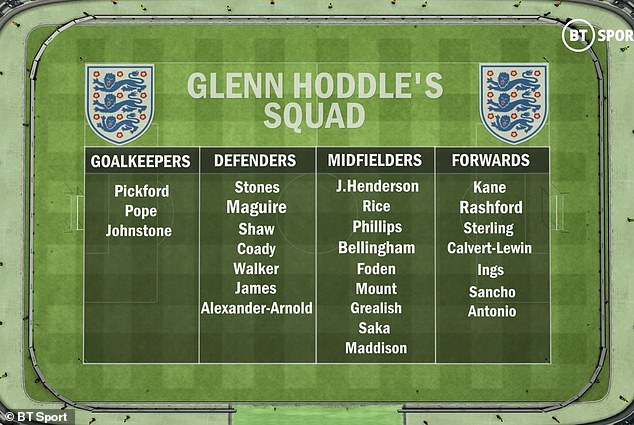 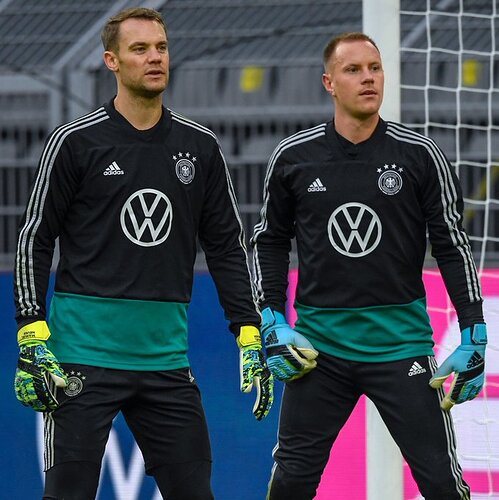 Andre Silva and Cristiano Ronaldo has played a direct hand in 64 league goals between them this season, the highest combination of any potential strike pairing at Euro 2020 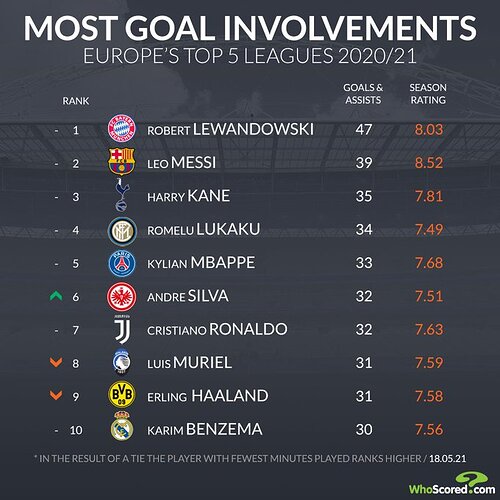 The 16th UEFA European Championship runs from June 11 to July 11, 2021, and to celebrate the tournament’s 60th birthday, 11 cities across the continent have been selected as hosts. UEFA EURO 2020 was postponed in March 2020 due to the COVID-19 outbreak.

The 12 cities and stadiums are:

Rome’s Stadio Olimpico will host the opening match on June 11, while England’s national stadium Wembley will stage both semi-finals and the final as well as a last-16 tie that was originally scheduled to be staged in Dublin. 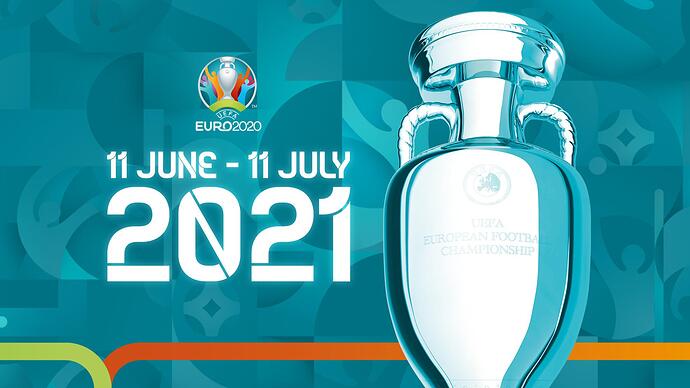 Each stadium will host three group-stage matches, which are set to take place between June 11 and June 23.

The host cities have been paired off for the group stages:

The winners and runners-up of each group will reach the knockout stages, as well as the four best third-placed teams. 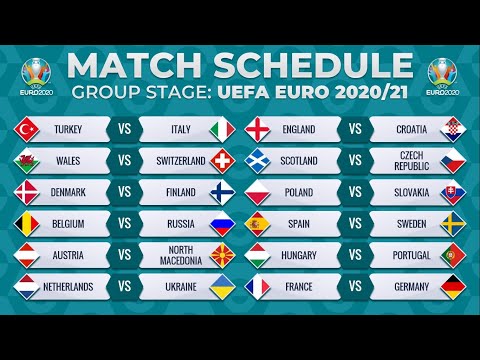 Dublin and Bilbao dropped from the schedule in April 2021 and Seville added to host cities.

Corrections to the above schedule video: Seville and St Petersburg replacing Dublin and Bilbao.

Each city will host one last 16 or quarter-final match, before London takes centre stage for the semi-finals and final. There is no third-place play-off.

The knockouts will run from June 26 to July 11

Karim Benzema will be called up for France’s EUROs squad, per multiple reports

The Real Madrid striker hasn’t played for France since he was accused of helping blackmail former teammate Mathieu Valbuena with a sex tape in 2015.

He has denied the allegations. 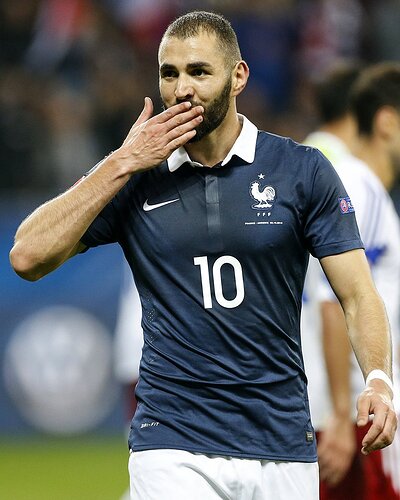 Map of Europe showing countries qualified for the Covid-delayed EURO2020, alongside host cities and stadium venues. 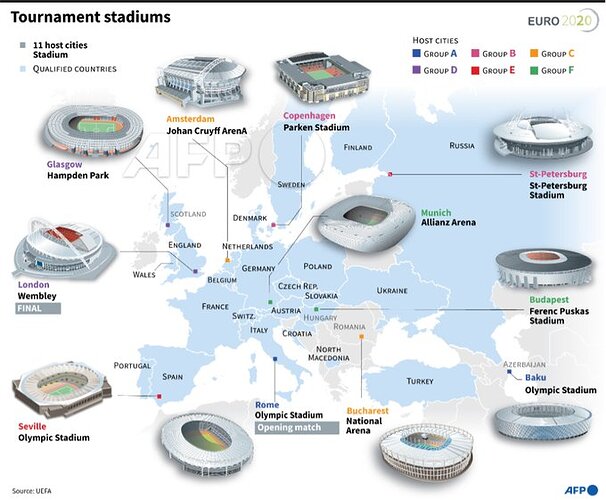 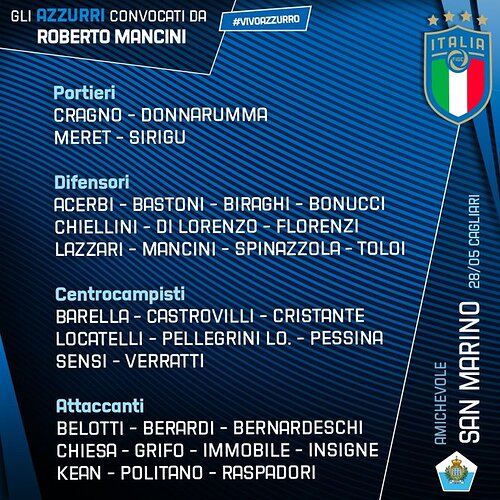 OFFICIAL: Karim Benzema is back in the French squad for the first time since 2015. 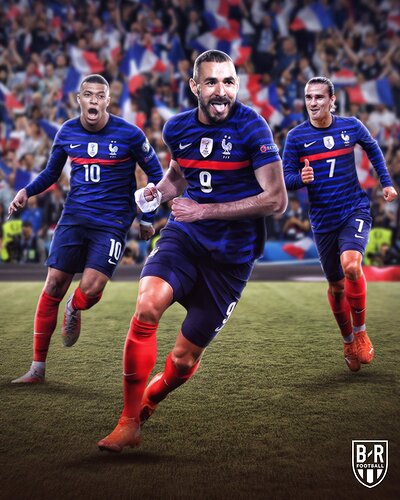 OFFICIAL: France have announced their squad for the 2020 European Championship. 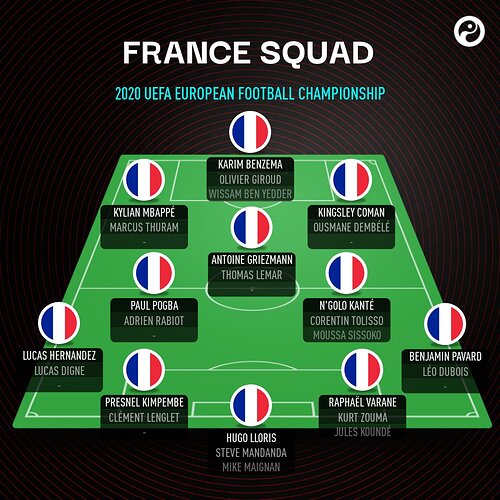