Ronaldinho was aged 13 and was in fifth grade when he achieved the feat which helped him catch the attention of the media. 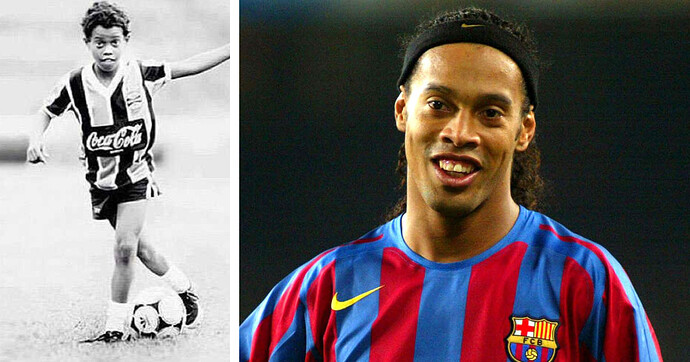 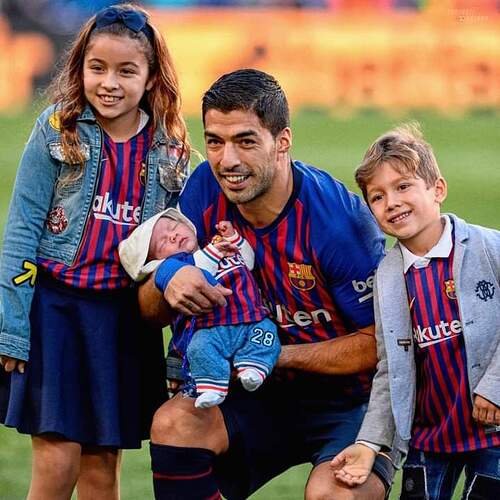 DID YOU KNOW?
No player has completed more passes than Toni Kroos (21,057) since he signed for Real Madrid in 2014. 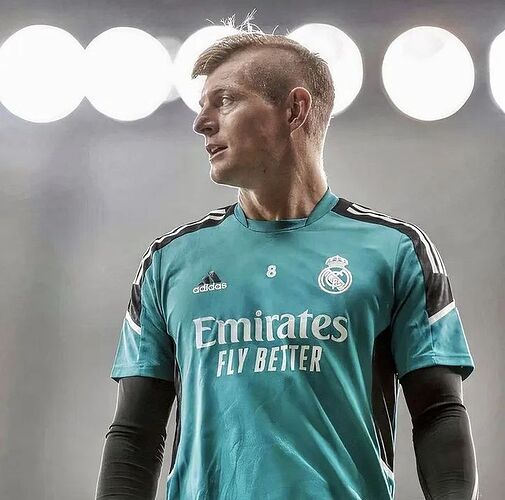 DID YOU KNOW?
Liverpool’s defeat to West Ham means Arsenal remain the only team to go an entire Premier League season unbeaten 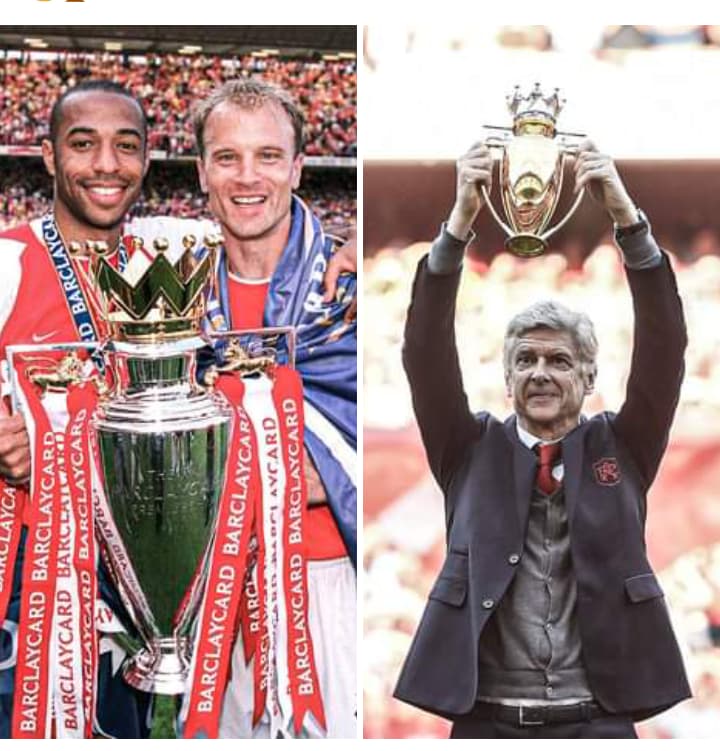 Ronaldinho scored all 23 goals in a single match. A playing career mainly consists of 2 decades with some going into three. That isn’t the case for Zlatan as the man started his career in 1998 and is still going strong in 2021. Playing across 4 decades is worth mentioning. But there is also the fact that he also scored goals in all the 4 decades making him the first player to do so in the history of the game. This feat only Zlatan could have achieved !. 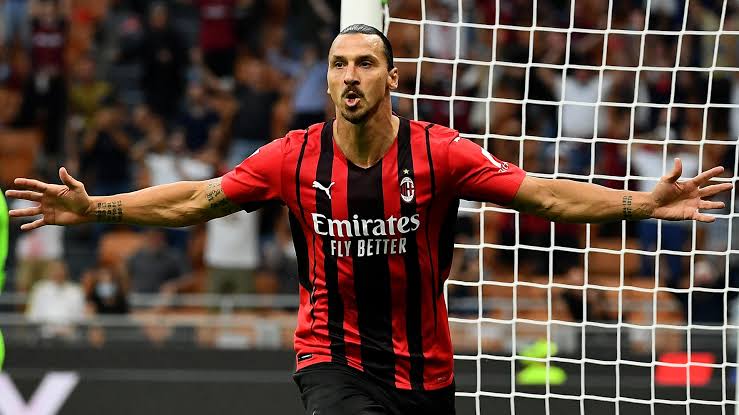 Pele winning the world cup at 17.

At the age of 17, most people are planning for their higher education and looking forward to the future. However, the great Pele had other plans as he became the youngest player to ever win a FIFA World Cup and score in a World Cup final. 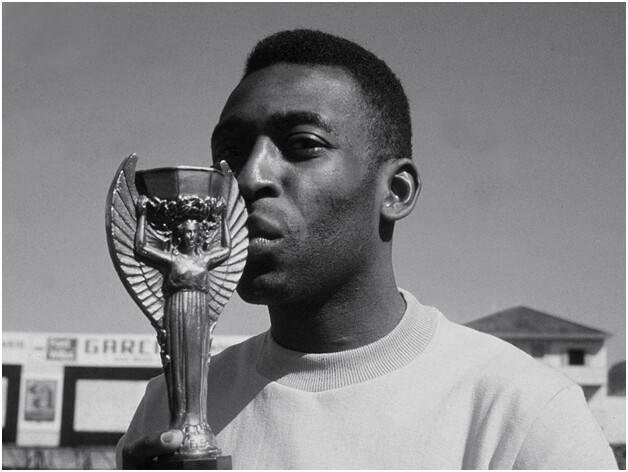 Fernando Torres scored in 7 competitions in a season 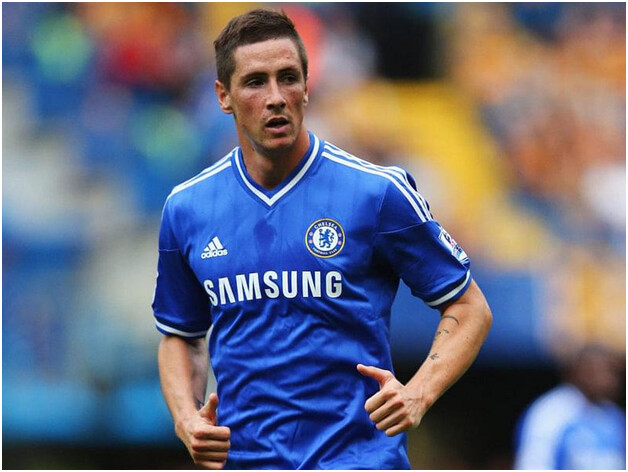 Gianfranco Zola sent off on his birthday

Everyone wishes for a successful World Cup debut, and there isn’t a better way to commemorate it than on your birthday. But the situation was a little different for Zola. He came on as a substitute and was sent off after receiving two yellow cards in less than ten minutes. Worse, he received his first yellow card for a foul he didn’t commit. He did not compete in the remainder of the World Cup. Not the best way to commemorate a birthday. 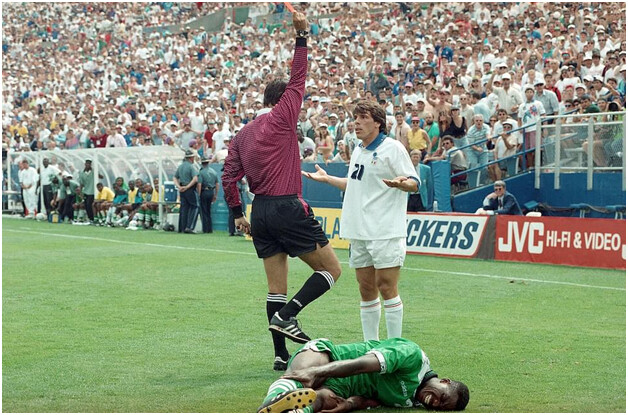 A whole team was killed on the football pitch

It happens at times that a player dies on the football pitch and it is a saddening affair. But when a whole team dies, it is a disaster. It happened in 1998 when the whole team of Congo died when lightning struck them. It was a horrifying scene and a black day in the history of football. It is probably the biggest massacre that has ever happened on the football pitch. 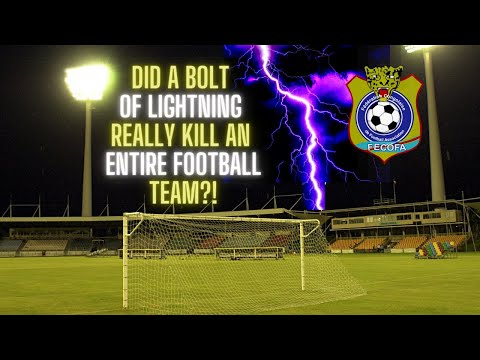 It happened in 1998 when the whole team of Congo died when lightning struck them.

Must be the most horrifying and sad incident in football history!

If nature is assumed to be impartial to life on earth, then expecting us to believe that an entire team is killed by lightning strike while the opposing team playing on the field is spared from the same lightning bolt, is just too fishy a story to be believed to be true! A rebel attack seems to be more likely than the chance of lightning strike all 11 players of only one team!

Very fine reporting in the video narrating the political instability, civil war and massacre in the region.

Lost the Bundesliga title in the last gameweek.

Lost the Premier League title in the last gameweek.

The most unlucky player in football history. 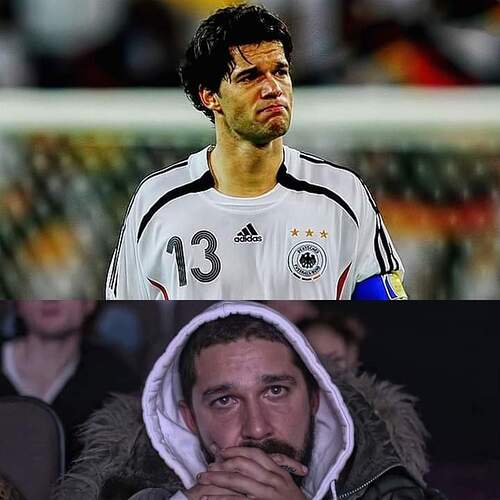 She’s played at 7 World Cups and 7 Olympic tournaments - both are World Records.

Playing football was still illegal for women in Brazil when she was born. 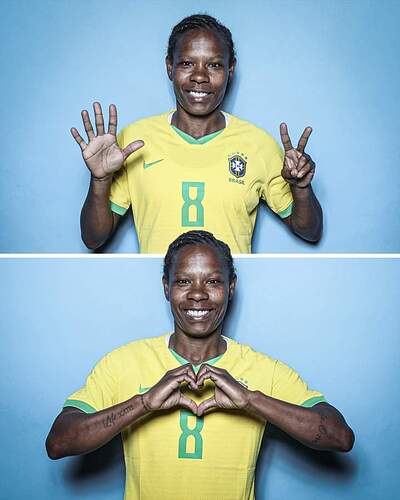 DID YOU KNOW: The two seasons prior to David Silva joining Real Sociedad, the club had never reached the top of La Liga.

In his first season, they held 1st place for seven weeks of the season.

Now they are at the top again for the 5th week in a row whilst on a 16-game unbeaten. 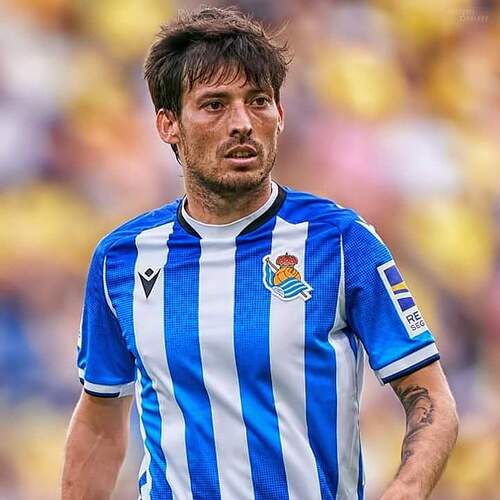 Most of today’s footballers are after the money and not the love & passion of the game, but this guy right here is the most loyal footballer on earth. 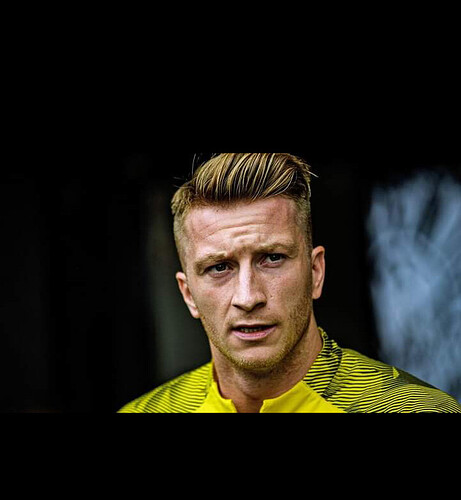 Lionel Messi is the first player from a team sport to win Laureus Best Sportsman Award. 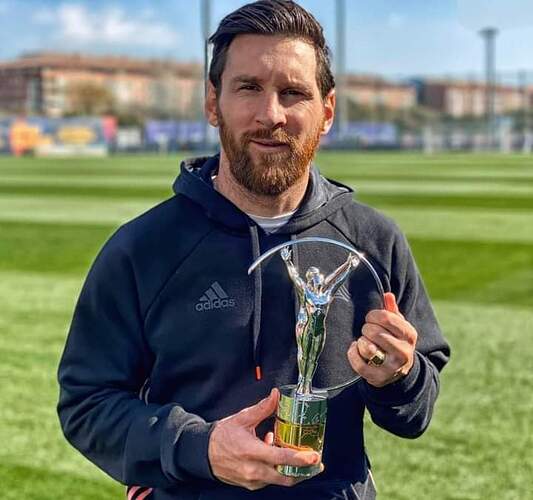 Griezmann with the accuracy 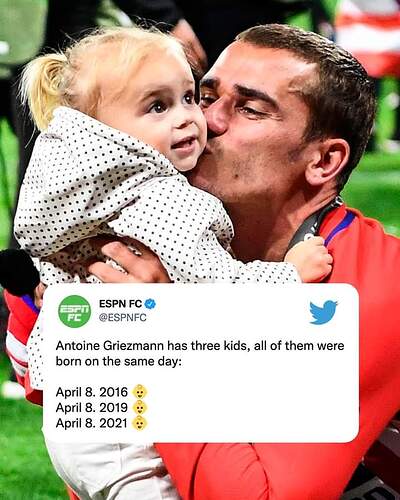 DID YOU KNOW: In 2010, after a training session, a young Manchester City fan asked Mario Balotelli for an autograph. Mario Balotelli asks him why he is not at school, and the child explains that his absence is due to the bullying he is subjected to by one of his comrades.

Immediately, the striker got the child into his Maserati, headed for the school. In front of the director, he mediates and lectures the agitator, making him promise not to bother his comrades anymore. 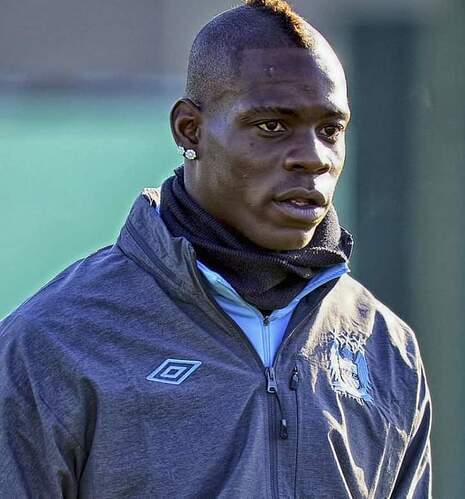 DID YOU KNOW: One of the strangest stories in the world of football.

In one of the matches, specifically Portugal and Serbia, the referee cancelled a 100% correct goal for Cristiano Ronaldo at the last moments.

Ronaldo got angry and threw the captain’s armband and got out of the field.

The person below on the left took the badge and offered it in an auction and won $75,000.

The man took this amount and donated it to the 6-month-old baby in the picture.

She needed an operation, and the operation succeeded and she was saved from death.

Life works in mysterious ways. Some things are bigger than our imagination. 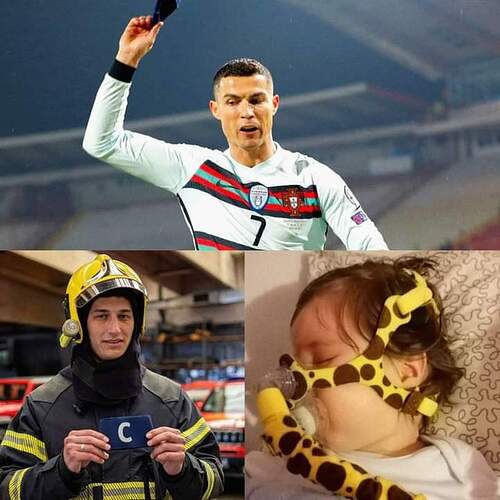 Life works in mysterious ways. Some things are bigger than our imagination.