Breakthrough XI of 2020: Which footballers surprised you the most in this year?

Breakthrough XI of 2020 nomination: who surprised you the most in this year?

WITH just 2 days to go before we bid farewell to 2020, in this surreal year, most players have struggled but a few have shot into the limelight and here we reveal a serie of votes for this year. The second one is - AF Breakthrough XI of 2020! 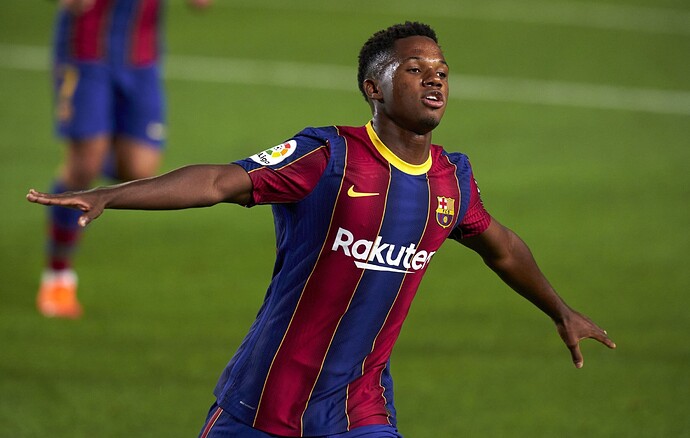 My pick would be 2020 Golden Boy - Erling Haaland. 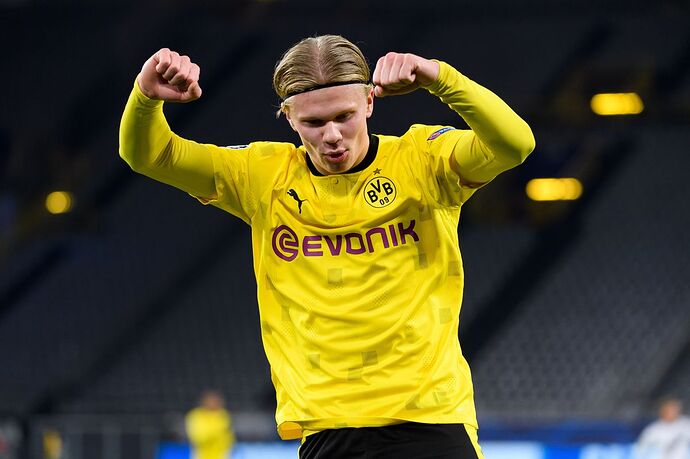 Will the 17-year old Spanish prodigy be able to bring Barca back to its glory days? 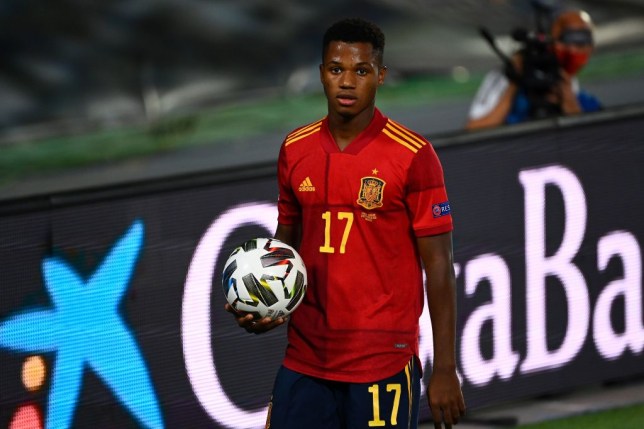 Canadian Alphonso Davies who plays as a left-back or winger for Bayern Munich and the Canadian national team. 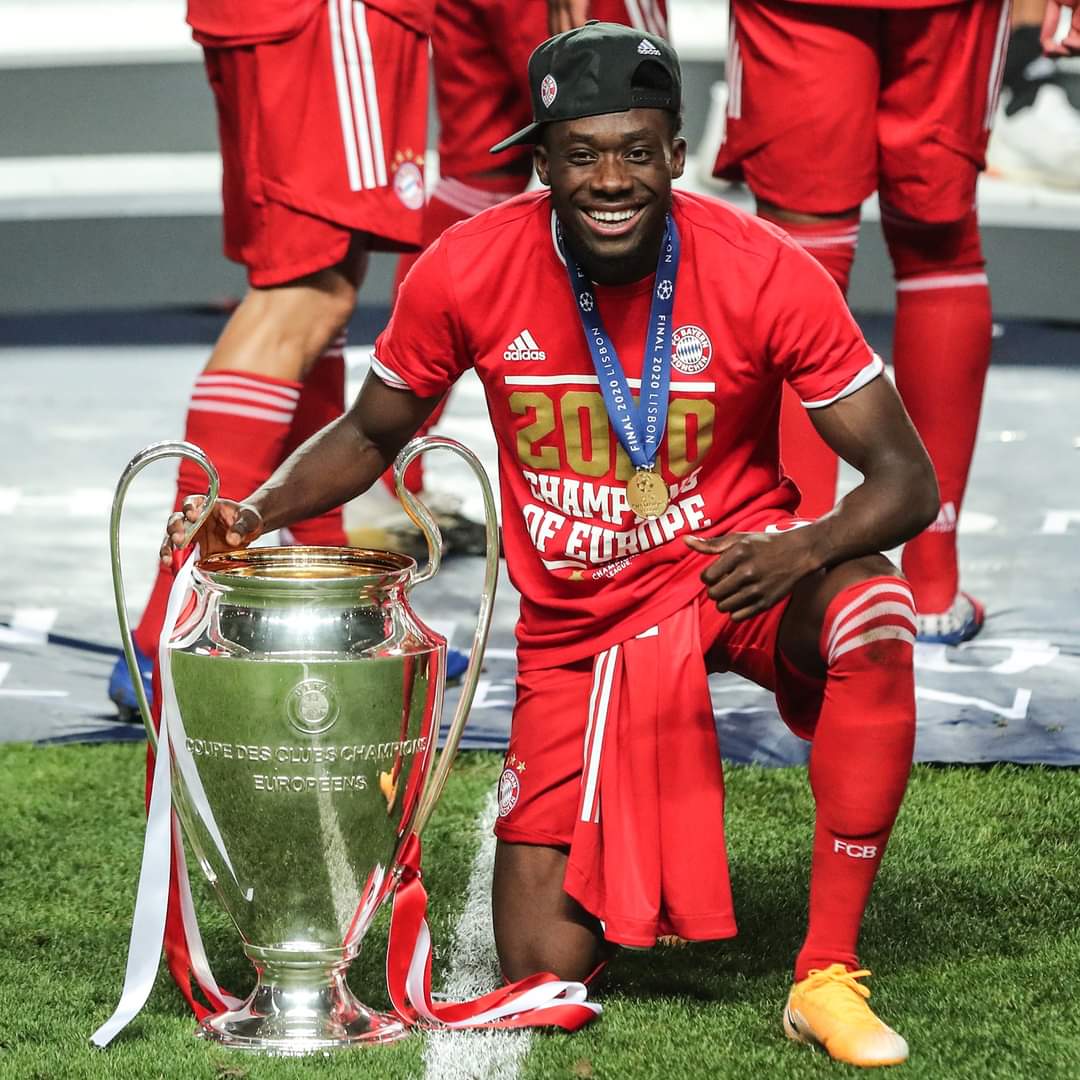 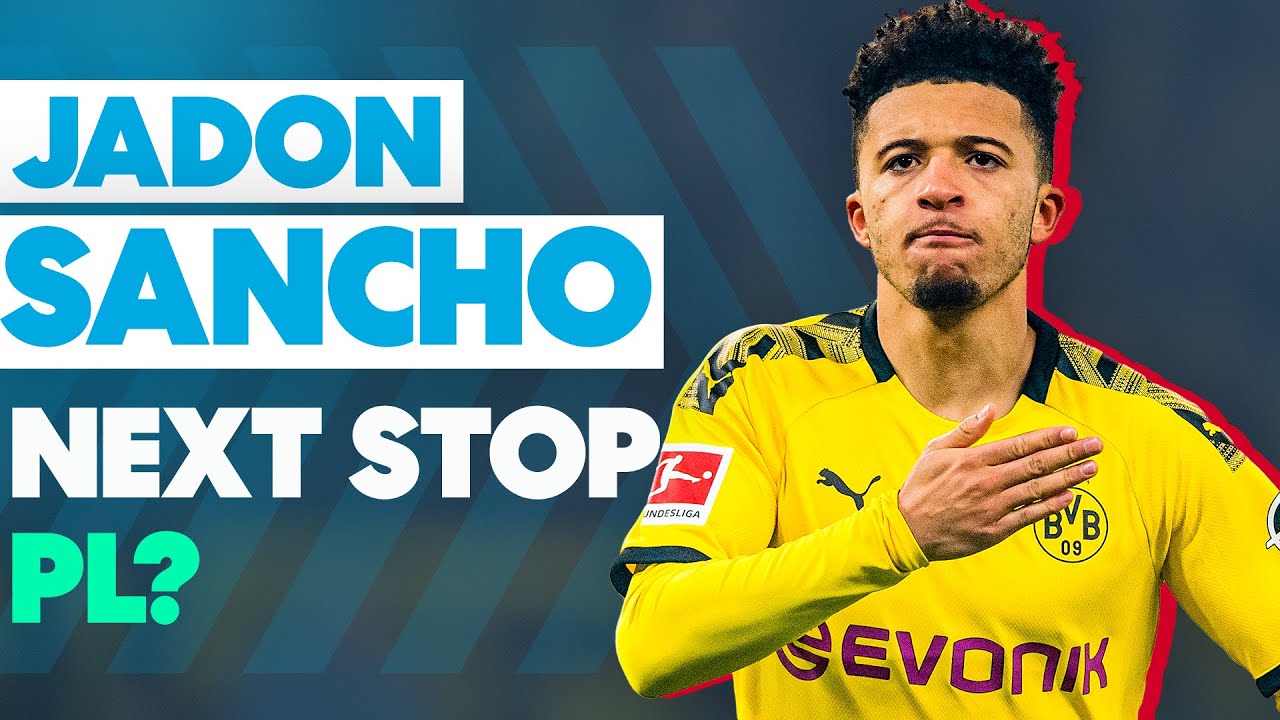 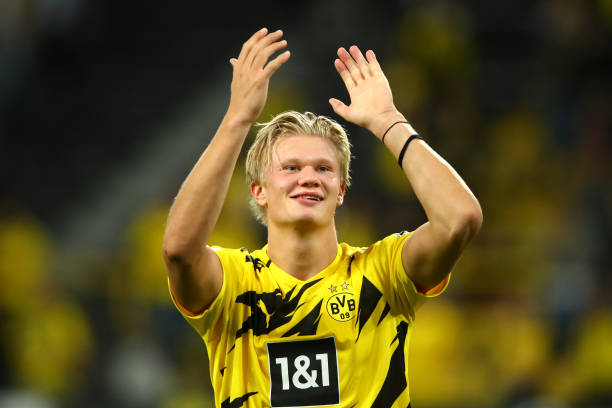 Breakthrough Player of 2020 has to be no other Player than Erling Braut Haaland, the Golden Boy winner is the player that surprised me the most in the just concluded Calendar. He is agile, he is strong, his pace is outstanding and above all he is a goal machine. I have a lot of options in my head like Barcelona’s teenager, Ansu Fati, Arsenal’s Wonder kid, Bukayo Saka, Manchester United’s Mason Greenwood and few others but in terms of a Stellar 2020, nobody come close to Haaland. Since making his professional debut for Norwegian side Bryne in 2016, Haaland has had just 91 shots on target and scored 70 goals.
He has now scored more champions league goals than the famous Ronaldo De Lima, Zidane and Miroslav Klose. Since August 2018, he has averaged a goal every 84 minutes for both Red Bull Salzburg and Dortmund. In 2020 alone, that average is a goal every 79 minutes. In this current Season, he has played 14 times for Dortmund and has a 20 goals contribution already (17G and 3A), which takes his tally to 38 goals contribution (32G and 6A) in 2020 alone. In his club career, the 20 years old already has a goal contribution of 101 (82G and 19A) in just 126 games in which he has produced a remarkable 10 hatrick, not bad for a 20 years old teenager if you ask me. Still a long way to go in what promises to be a Record breaking career for Haaland but it remains to be seen how Dortmund get to keep hold of their Golden and also which of the big European clubs will be willing to splash the millions to sign the highly sensational striker. As far as 2020 is concerned, it’s a year for Haaland to show he is ready to take Europe by storm.