Breaking down the numbers: Is Cristiano Ronaldo the greatest goalscorer ever?

Breaking down the numbers: Is Cristiano Ronaldo the greatest goalscorer ever?

With his goal against Sassuolo on Sunday, Cristiano Ronaldo has reached 760 career goals, with just two separating him from Josef Bican’s all-time record. 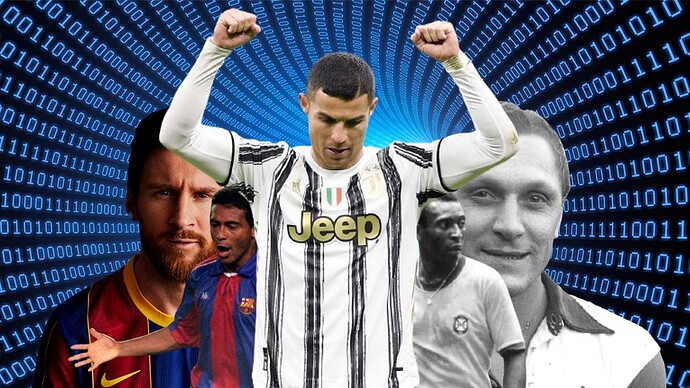 At Juventus, Ronaldo has already scored 84 times in 106 encounters, also mustering 102 goals in 170 caps for the Portuguese national team.

Only Bican has more

If Ronaldo scores another two goals, he will break Bican’s record (762) and become the all-time top scorer.

Obviously the numbers are loud and clear! There is no doubt Ronaldo is just exceptional but I think it would be disrespecting other great footballers in the history of football by etching his name as the greatest goalscorer ever.

Legends like Pele, Messi, Gerd Muller, Romario, Maradona, Joesf Bican and other footballers counted among the top. Each of these players have played in different era with different football competition level and opportunities or lack of opportunity to play globally. I think they all were exceptional in their own right and blessed with special skills which they harnessed with sheer effort.

In 2020, Ronaldo became only the second player ever to score a century of goals for his country, taking his tally to 102 goals for Portugal, while Messi surpassed Pele’s club record of 643 goals.

And in the first week of December, Ronaldo scored his 750th career goal for club and country by netting against Dynamo Kyiv in the Champions League.

With 759 goals in 1034 games Since 2001-present, Ronaldo is no doubt a modern great for Manchester United, Real Madrid and now Juventus.

CR7 has won everything in the game, with huge numbers of goals, but I don’t think it’s fair to place him ahead of Great Football Legends such as Romario, Pele, and Joesf Bican just yet. He’s surely one of the greatest goal scorers of his Generation though. 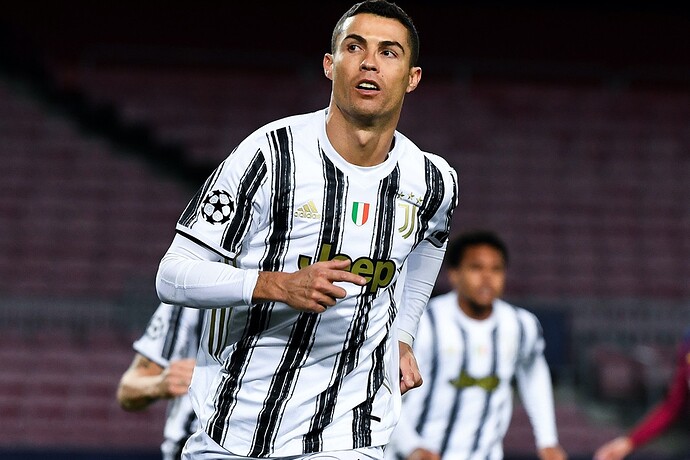 Ozil on the GOAT debate:

“Messi has proven himself to be one of the best ever in Spain, but Ronaldo was always the best in every country he’s played in!” 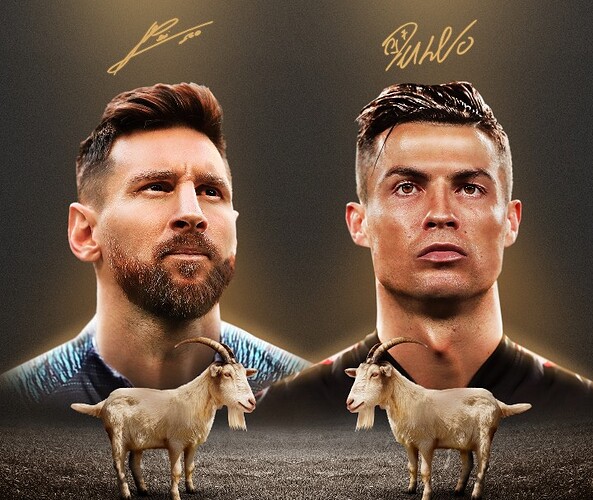