FC Goa qualified for the ACL 2021 by winning the league stage of the 2019-20 ISL. FC Goa is placed in Group E of the ongoing group stage AFC Champions League matches. 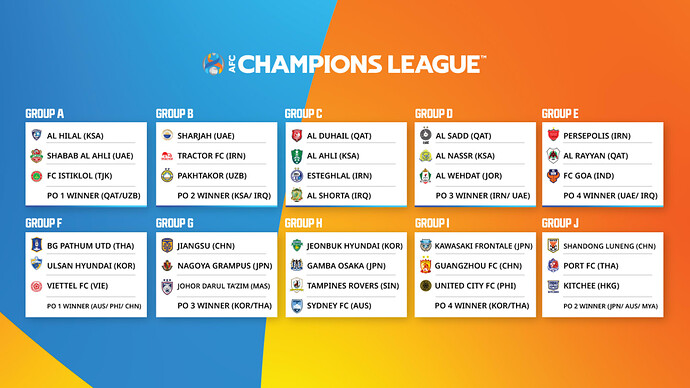 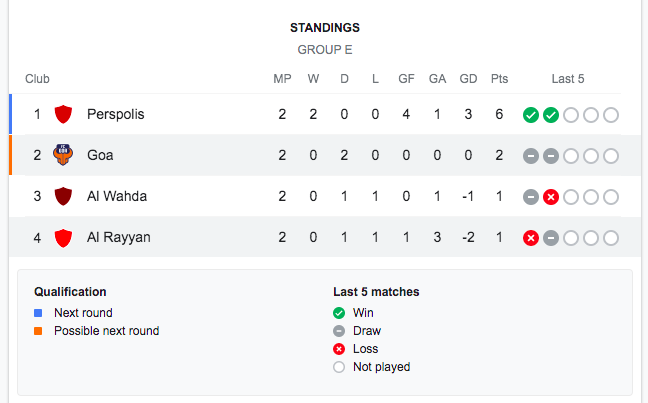 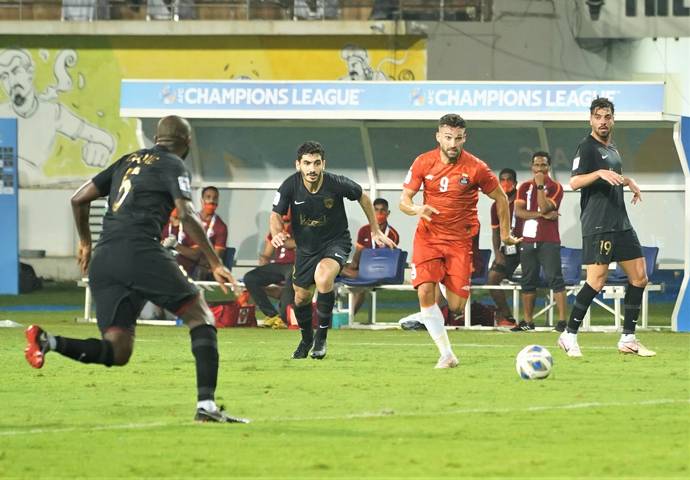 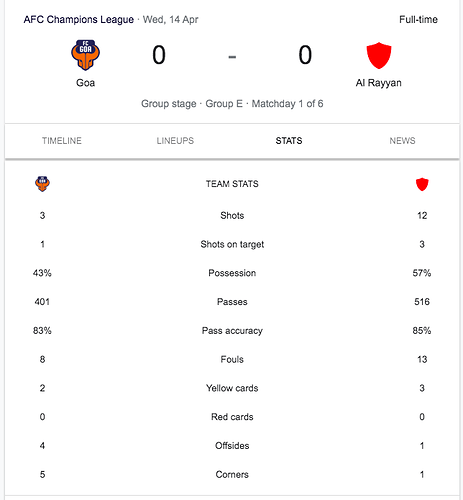 After a historic draw on their ACL debut against Qatar’s Al-Rayyan SC, FC Goa managed to hold UAE’s Al Wahda FC to a goalless draw in their 2nd match of the group stage on Saturday.

Al Wahda, managed by former Ajax manager Henk ten Cate, were the favorites on paper but a gritty performance by Juan Ferrando’s side allowed them to pick a point. 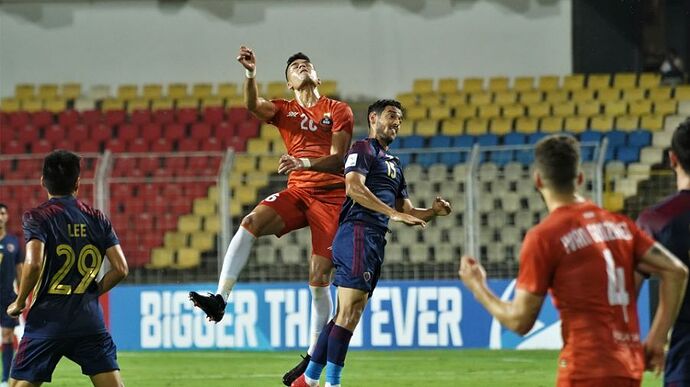 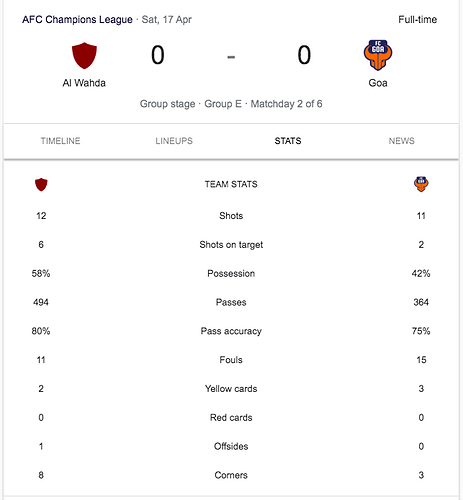 In the third match of the AFC Champions League group stage, FC Goa will take on 2020 ACL Runners-up Persepolis FC at the Jawaharlal Nehru Stadium in Fatorda, Goa today.

The Iranian club will look to continue their winning streak while Goa will love to see through another draw against heavyweights. 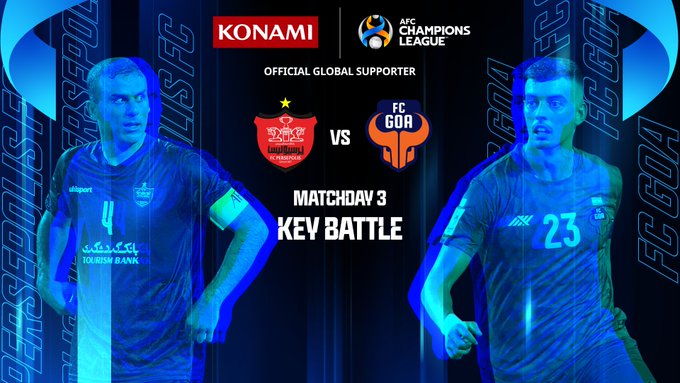 FC Goa have registered a 28-man squad for their ACL campaign this year.

All clubs are allowed to have at most four foreign players in their squad including a player from an AFC (Asian Football Federation) member association. Australian defender James Donachie fulfils that criteria for the Gaurs.

Forward Igor Angulo and midfielder Alberto Noguera have been left out from the squad that competed in the ISL.

Indian forward Romeo Fernandes has been included in the FC Goa first team for the first time since 2016. 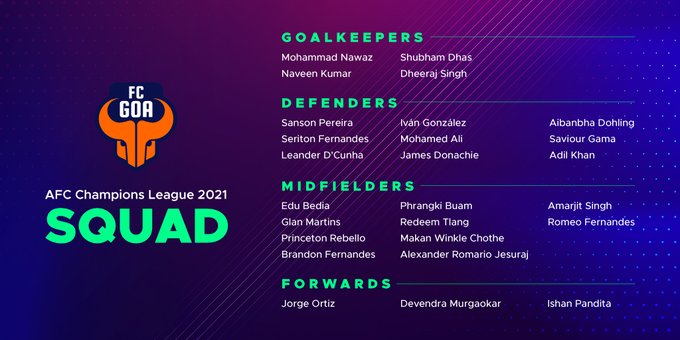 1 - FC Goa are the first team in AFC Champions League history to draw their first 2 games in the competition 0-0. 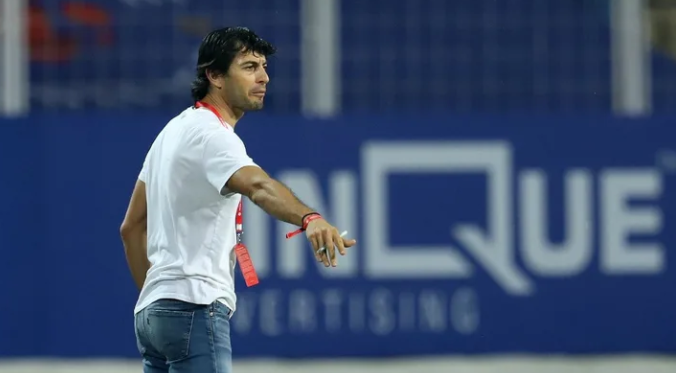 Persepolis have won both their AFC Champions League fixtures and are on a 13-match unbeaten run since their league defeat to Aluminium Arak in January. FC Goa also boast a 17-game unbeaten streak. They last los to Channaiyin FC in the ISL in December.

FC Goa are up against a tough opponent after managing to hold their first two opponents to goalless draws.

2020 ACL finalists Persepolis are the defending champions of the Iran Pro League. The Red Army has lost only one game in the ongoing 2020-21 season of the league and are at the top of the table.

Former Iran international defender Jalal Hosseini, midfielders Mehdi Torabi and Ahmad Nourollahi are the players to watch out for in the Persepolis squad. 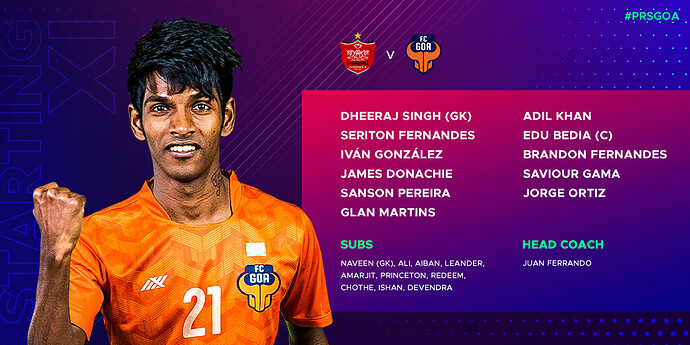 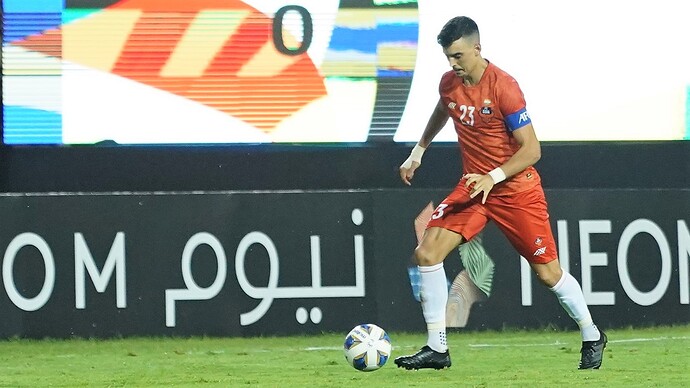 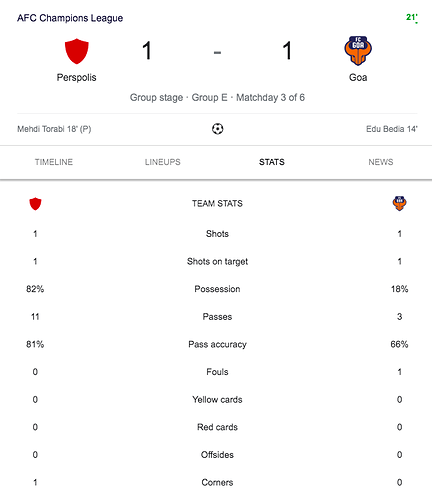 24’ - Hosseini scores to put Persepolis ahead.

41’ - Another penalty for Persepolis.

Persepolis are quick to take the ball away from FC Goa players. They are keeping the ball for most of the time in this match-up so far.

COME ON GAURS! GET THAT GOAL.

The Goans are hardly getting enough touches even in the second half. Although, the Gaurs have still managed to keep the scoreline the same as what it read at half-time (2-1).

Persepolis make it 3 wins out of 3 as FC Goa concede their first defeat in ACL 2021. 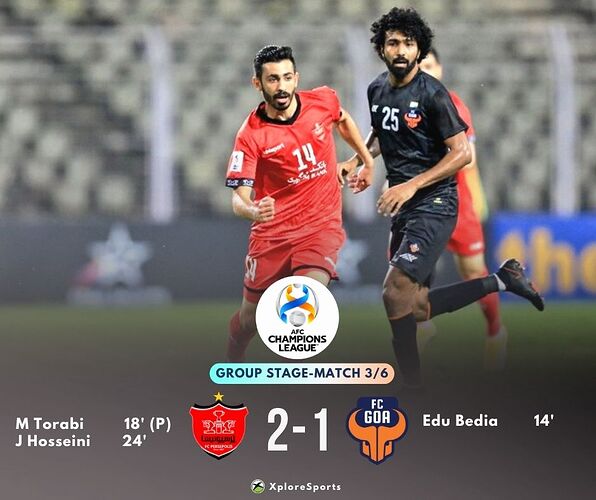 A first defeat for FC Goa in the Group Stage as Persepolis claims its 3rd straight win in Group E. 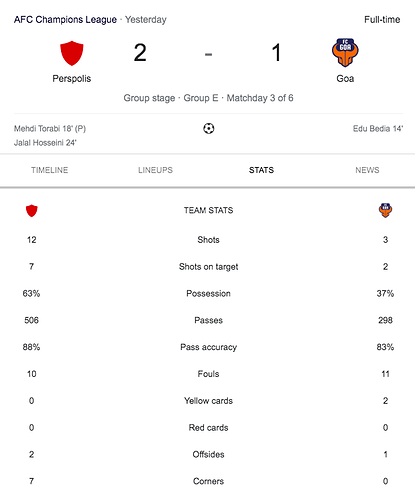 Persepolis remain on top with 9 points from 3 games while Goa lose their 2nd spot to Al Wahda who defeated Al-Rayyan 3-2 in the earlier matchday 3 fixture in the group. 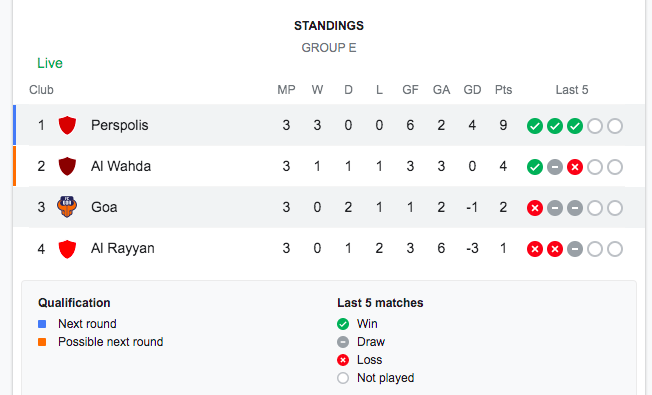 Another opportunity presents itself with for FC Goa on Friday against the same opposition and hopefully we get to see the tables turned and an outcome in our favor. 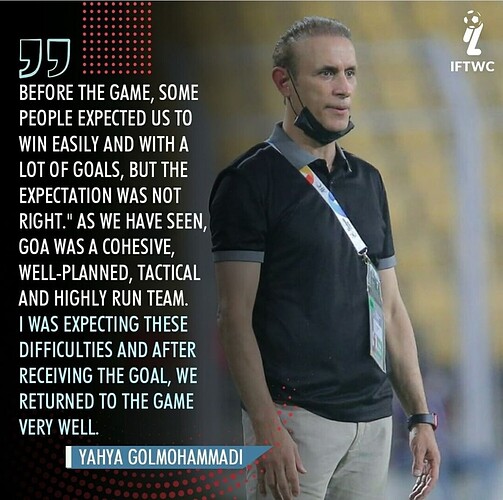