🏎 ACCIDENTS and BEST SAVES in the Formula 1 History 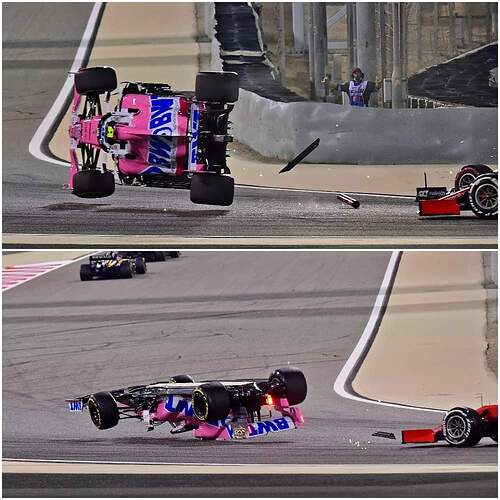 Due to the on-the-edge nature of driving in F1, it’s inevitable that things will go wrong when driving. One car torn in half. Another flipped upside down. Topped off by a marshall running across the track.

The Bahrain Grand Prix wasn’t particularly eventful. Which other incidents do you remember from the Formula 1 history so far?

Niki Lauda’s accident, his miraculous save and his amazing comeback to F1 is by far the most incredible survival story in F1 history.

Forever immortalized in F1 history. Niki Lauda, The man who made the greatest comeback ever

On August 1, 1976, he met with a severe accident during the second lap of the ‘German Grand Prix’. His Ferrari swerved from the track and after hitting an embankment skidded back in the path bursting into flames. Trapped in the wreckage, he inhaled toxic gases and endured severe burns.

Just 42 days after the crash, Lauda was again behind the wheel and took fourth place in the Italian Grand Prix in Monza and made the most amazing comeback ever in the history of sport as he went on to become world champion two more times, in 1977 and 1984, following his first Formula One title in 1975. He is one reason for making F1 a global sport.

Forever immortalized in F1 history. Niki Lauda, The man who made the greatest comeback ever

The most that strikes me about Niki is his fighting spirit. Here was a man who had cheated death, been given the last rites, and raced a Grand Prix car again a few weeks later with blood seeping into the bandages still covering the burns on his face.

He suffered third-degree burns to his head and face and inhaled toxic gases that damaged his lungs after his vehicle burst into flames at Nurburgring. He was given the last rites in hospital but made an almost miraculous recovery and returned to racing, still bandaged, just 40 days later. 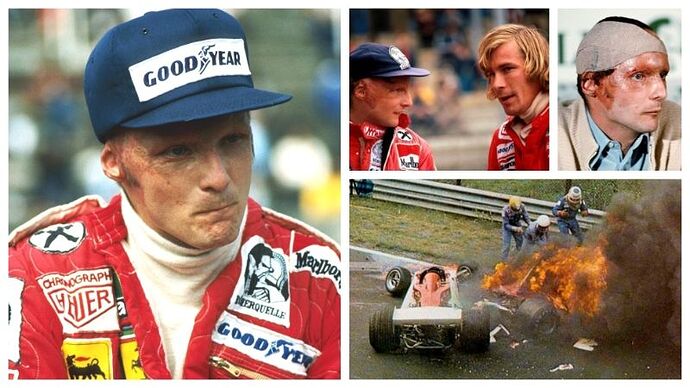 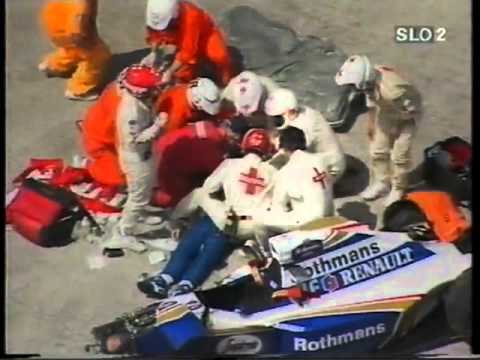 Three-time World Champion Ayrton Senna’s fatal crash was a turning point for the safety measures in Formula 1.
In the above video, Senna’s car ran off-track, crashing into an unprotected barrier at 211 kmph. He died shortly after.

The safety protocols added thereafter include:

There has only been one fatal crash in F1 since then- Jules Bianchi in 2014. 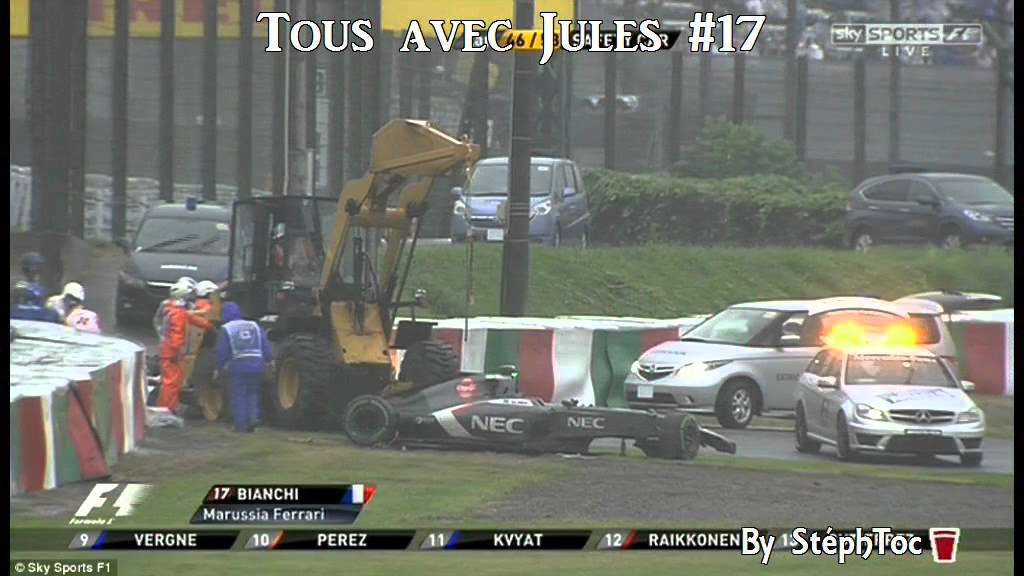 TRIGGER WARNING FOR THE VIDEO

Jules Bianchi skidded off the rain-slicked tracks of the Suzuka circuit and crashed into a crane lifting up a Sauber that had crashed in the same spot the previous lap.

The accident occurred on the 5th of October 2014, but Bianchi passed away on 17th July 2015 after being in a coma for a little over 9 months. The severity of the crash was heightened considerably because the FailSafe software designed to shut down the engine upon impact was not compatible with the Marussia car that Bianchi was driving.

He was the first driver to have sustained fatal injuries since Ayrton Senna’s crash at the San Marino GP nearly 20 years ago.

Since Jules’ crash, safety protocols have become even stricter, and new technologies like the Halo have been introduced to keep the drivers safe.