What is 'HALO' that saved Formula 1 driver's life after 225-kmph crash? 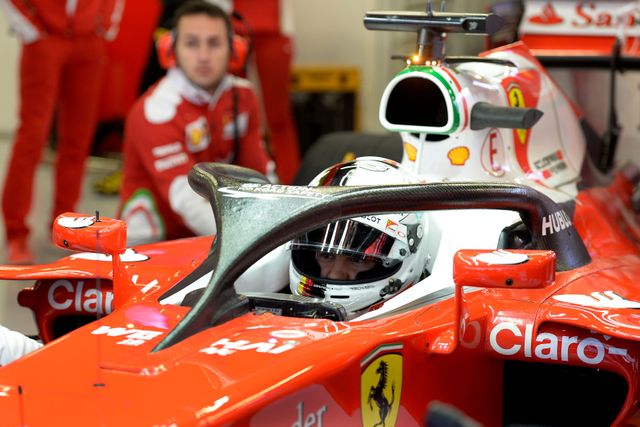 Romain Grosjean’s was a narrow escape and the credit goes to ‘halo’, a safety device. The halo is a ring made of titanium that sits above the car’s cockpit to protect the driver’s head from the flying debris. It weighs around 9 kgs and is connected with the car’s top with a bar. 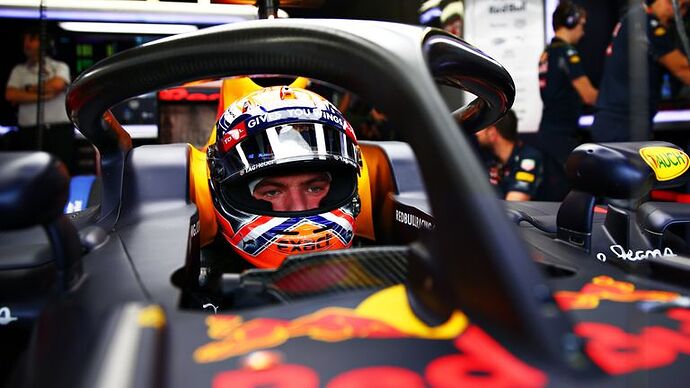 F1 have dramatically improved since the championship’s inception in the 1950s. Halo being one of the crucial safety measure that saved the 34-year-old, Romain Grosjean’s life.

HALO was introduced in 2018 and many believed that it would certainly ruin the essence of F1 by being too intrusive of the cockpit area.

Before its introduction, F1 cars ran with the driver’s head exposed to everything. Wheels from airborne cars and debris deflected into the driver though had raised concerns that more needed to be done to protect the driver’s head. Therefore the HALO was introduced (bar of titanium), circles above the drivers head with another thin bar connecting it to the top of the car in front of the driver’s eyeline. It of course also offered more protection in a crash but critics claimed it would also hinder a driver’s exit should they need to quickly escape the car.

Grosjean himself was very vocal in opposing the HALO device back when it was introduced but it has proved a key factor to saving his life when his car turned into a fireball. There is no denying that F1’s controversial Halo device but now the titanium bar - along with a fireproof racing suit helmet - has saved Romain life

Here’s a play-by-play animation of how Grosjean’s car split upon hitting the barrier on Sunday.
You can see how the Halo shielded Grosjean’s head- without it, he would have surely lost his life due to the sheer impact of the barrier’s collision with his body.

Halo truly has been a marvelous life saver for drivers and what I appreciate is the design teams who preemptively consider these untoward accidents while constantly focusing on the safety of drivers. 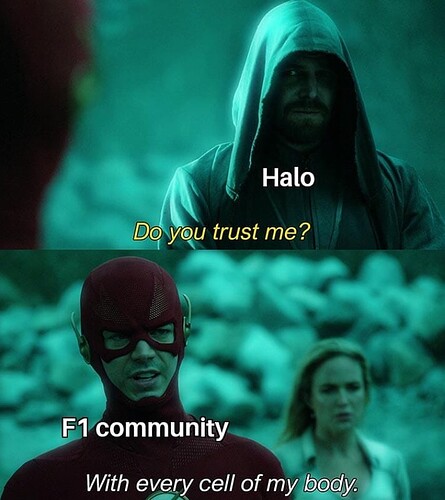