One fact about Chelsea you NEED to know. The Blues have won the Premier League title five times which is one less than the number of times they have been relegated (6].

Their fans can look away now. 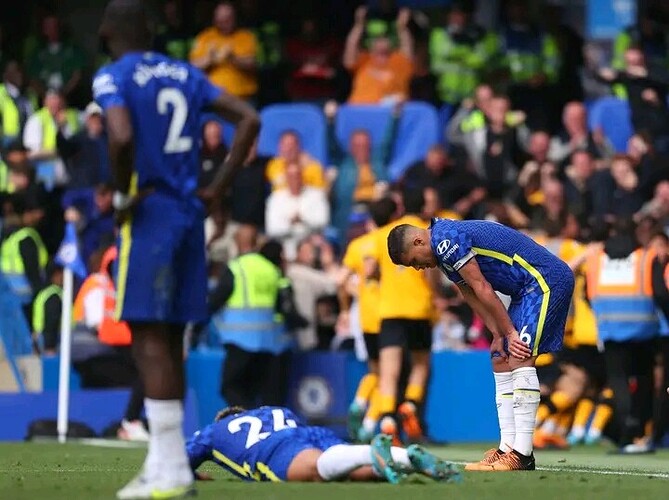 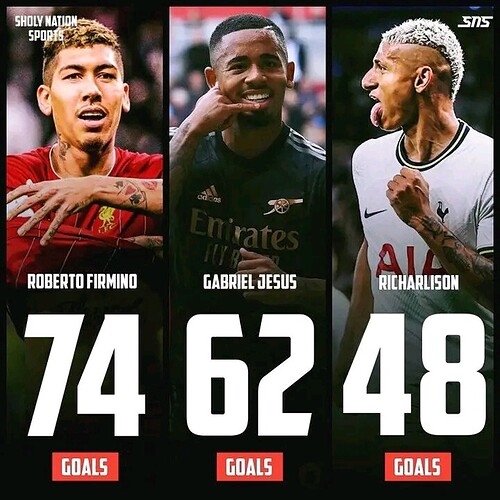 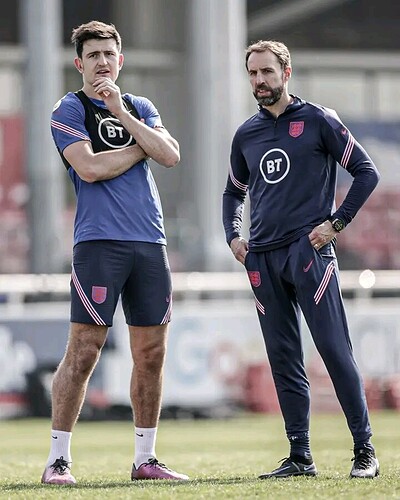 The Premier League is in early discussions over potentially making a Drive to Survive-style Netflix series. No advanced talks yet with any of the 20 clubs and no decisions has been made. 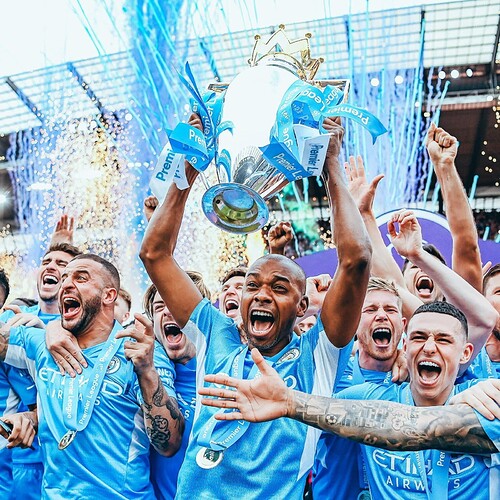 Manchester United fans could not hide their excitement as Diogo Dalot scored two goals for Portugal against the Czech Republic. 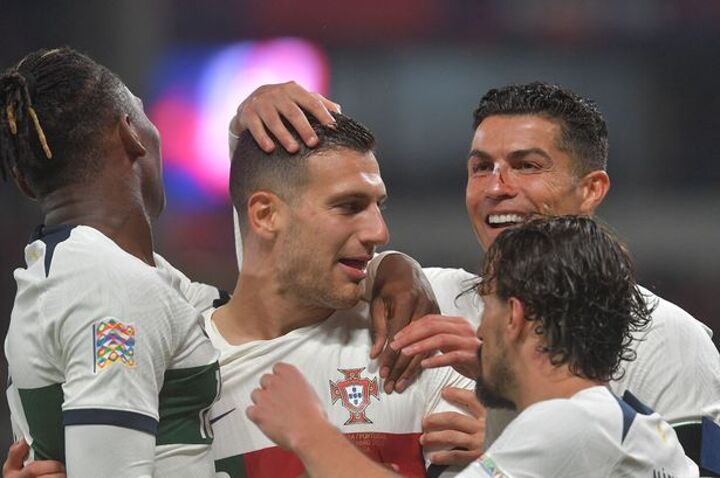 Dalot was in sensational form for his national side as he scored twice to join fellow Red Bruno Fernandes on the scoresheet for Portugal during their 4-0 win in the UEFA Nations League. 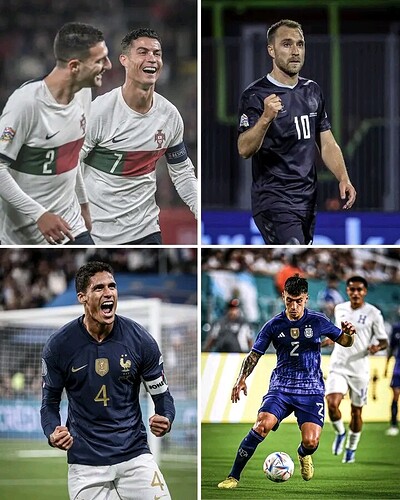 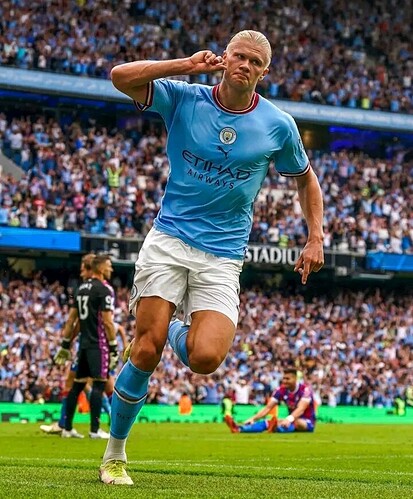 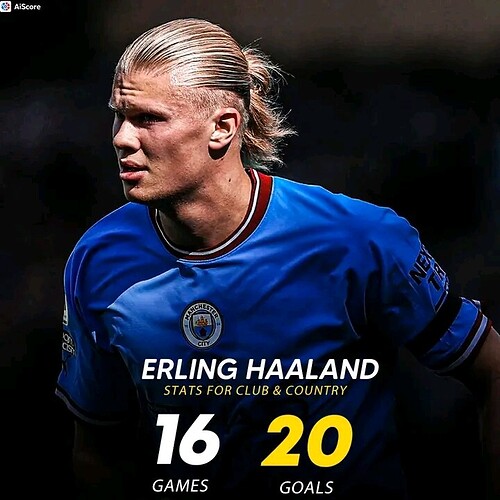 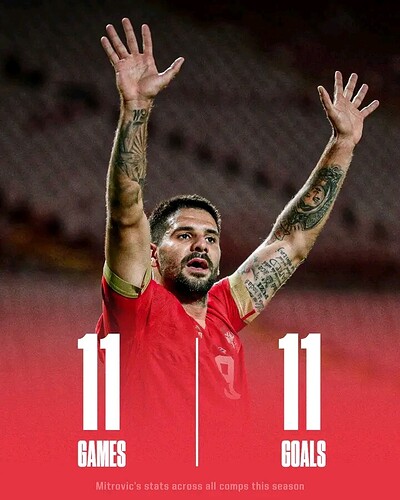 At £5.6m is the Brighton midfielder. 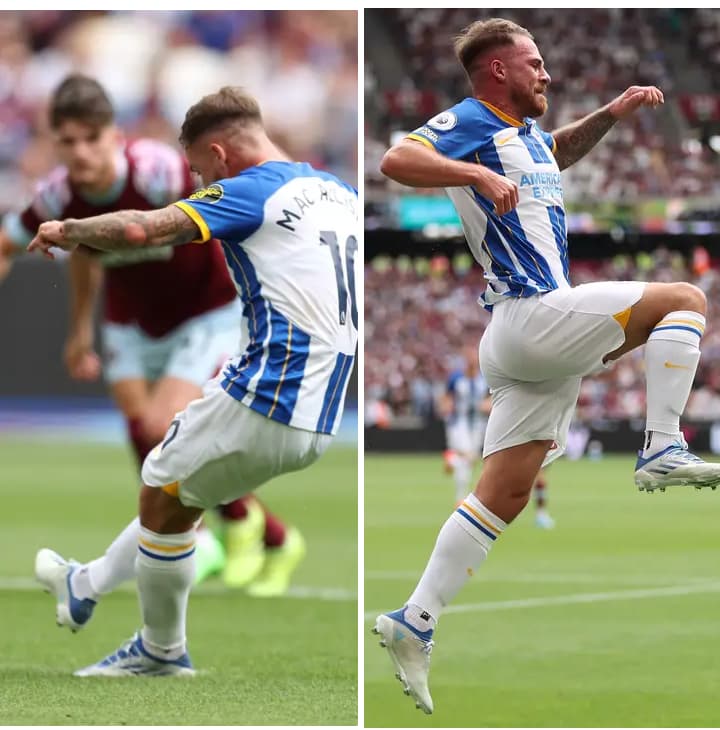 “Look at Alexander-Arnold. I love the guy, his offensive qualities. But defensively, he’s Championship level” 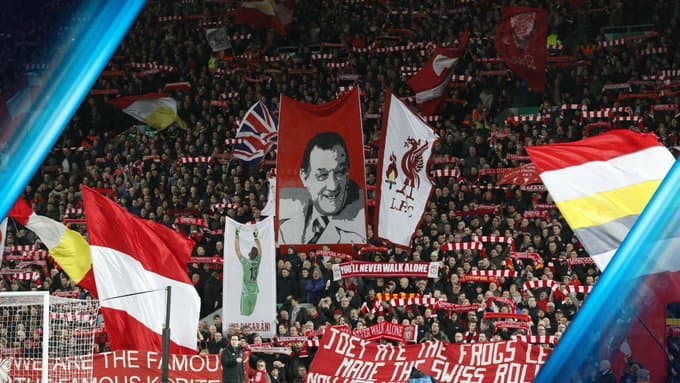 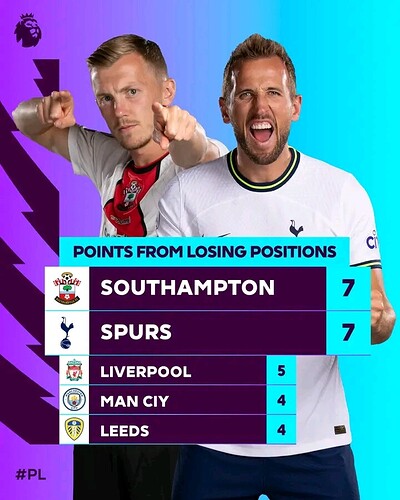 most PL player of the month in history

most goals for one club

Most goals in a match

One of the Greatest PL striker in history. 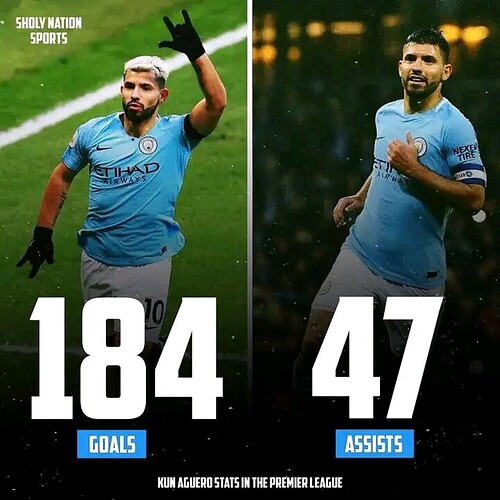 Most chances created from open play of England players since the start of last season:

Not bad for a defender 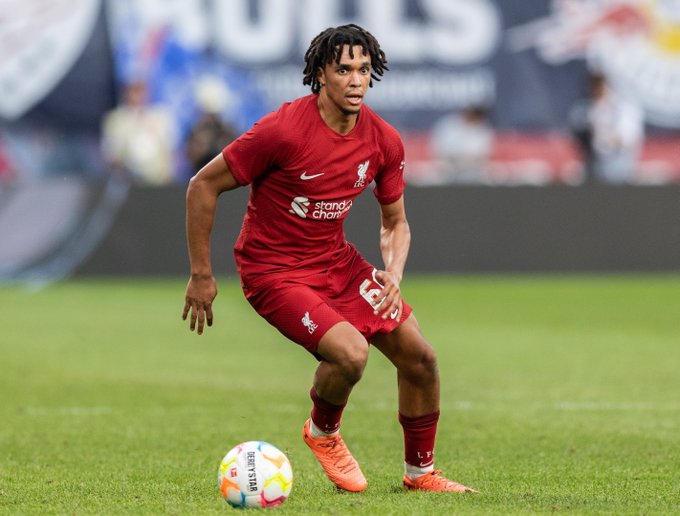 Manchester United and the French team have won all their matches this season when Raphaël Varane started as a starter!

They also lost every time when he wasn’t on the pitch. 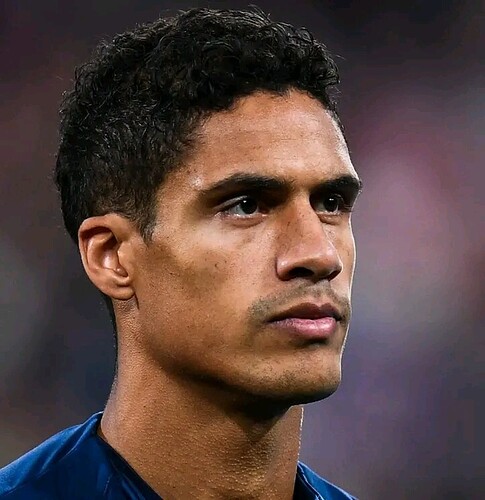 Harry Maguire is set to miss the #ManchesterDerby through injury.

The Man United captain Harry Maguire picked up a muscle injury in England’s 3-3 draw with Germany on Monday and is expected to miss around 2 weeks of action. 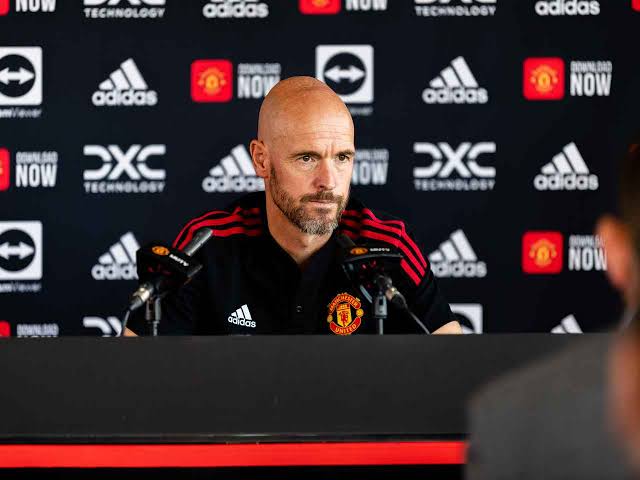 Most match winner goals in the Premier League 2022/23 so far: 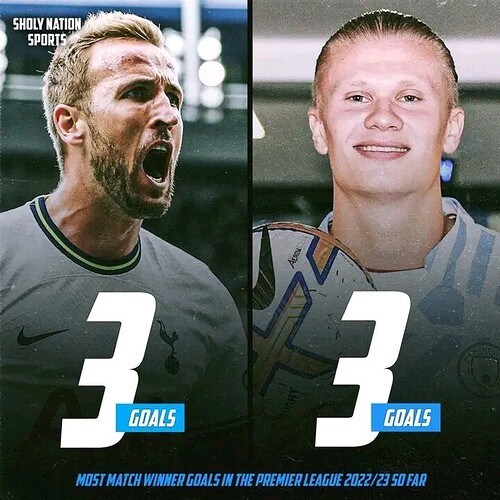 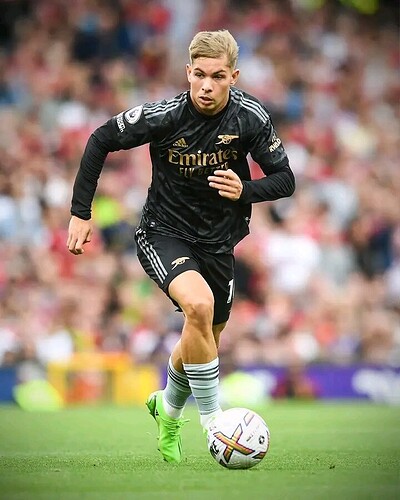 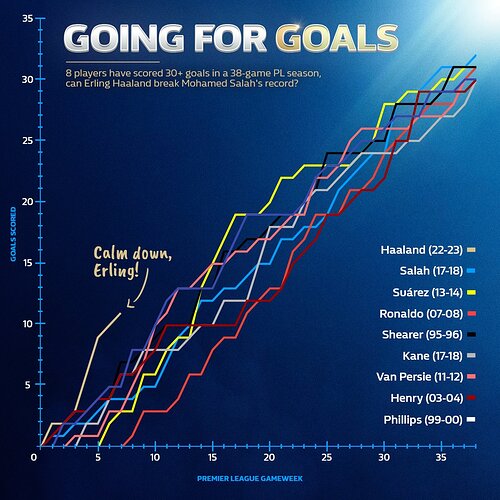 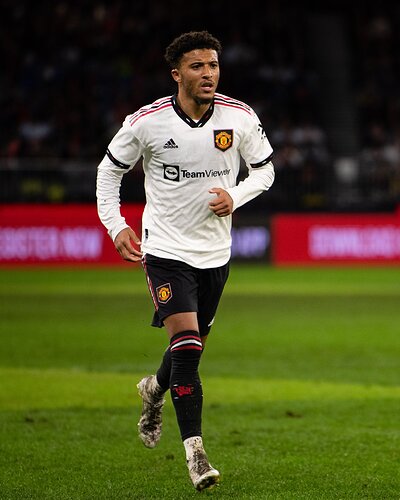