This thread is for general news and discussions about Premier League Clubs.

2022/23 season Matchday previews, match results and reviews will be discussed in a separate thread on the forum for each matchday through out the season. 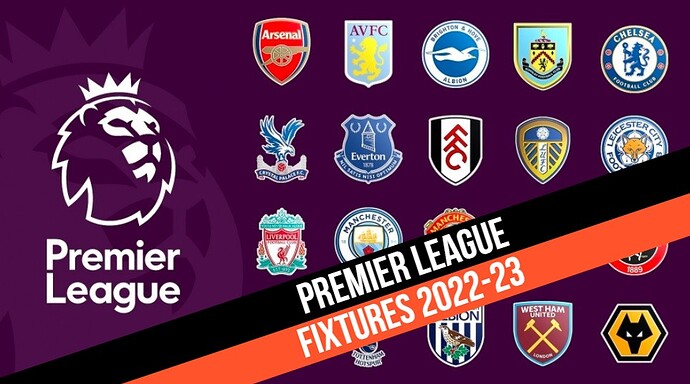 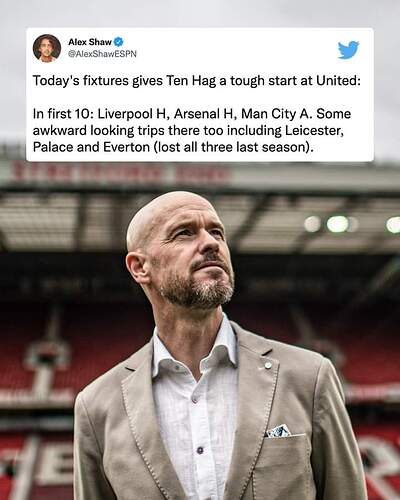 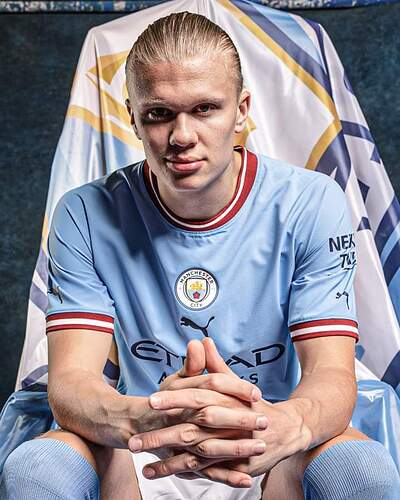 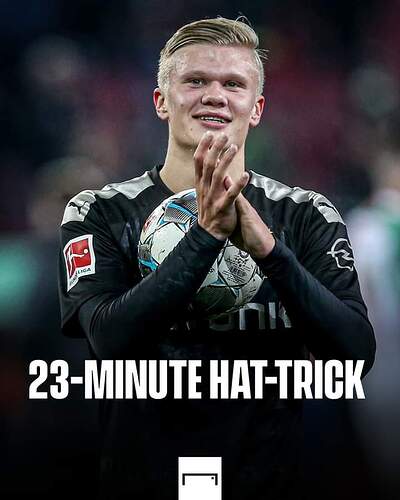 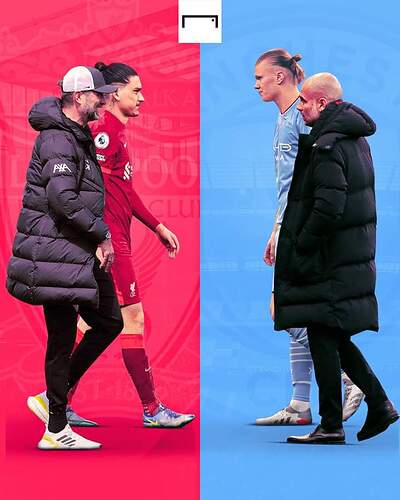 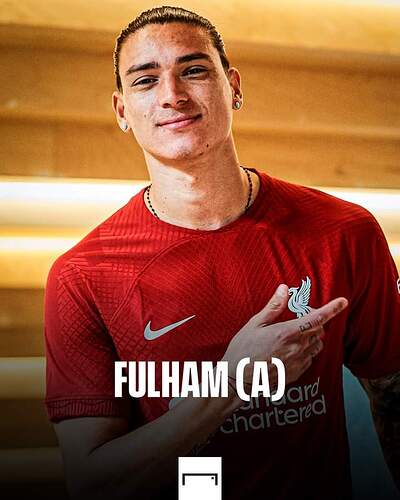 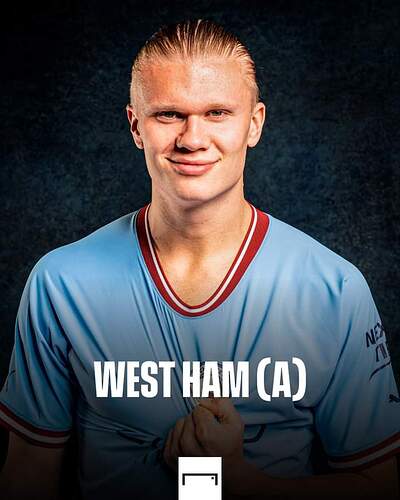 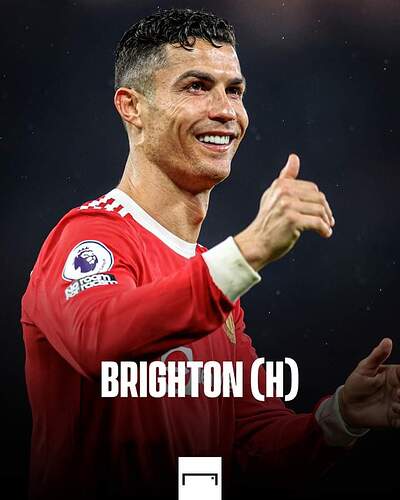 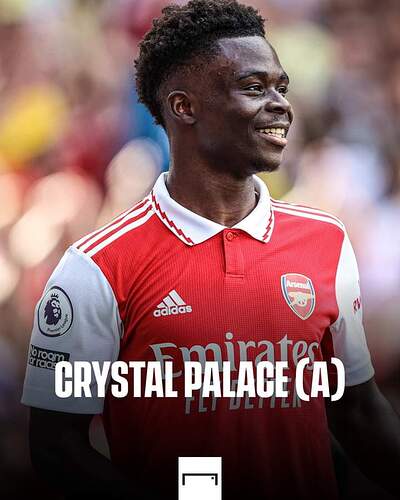 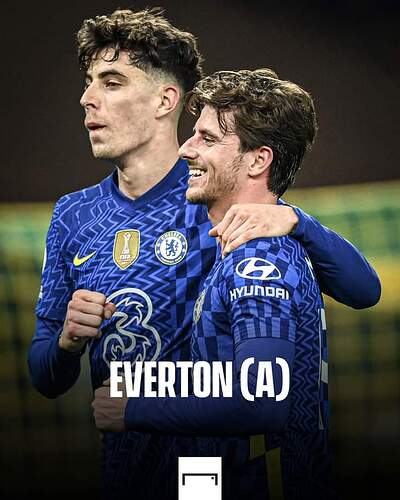 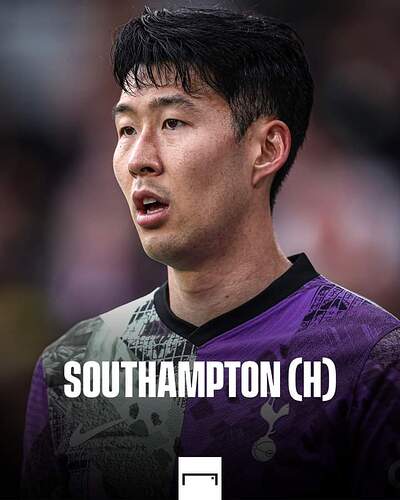 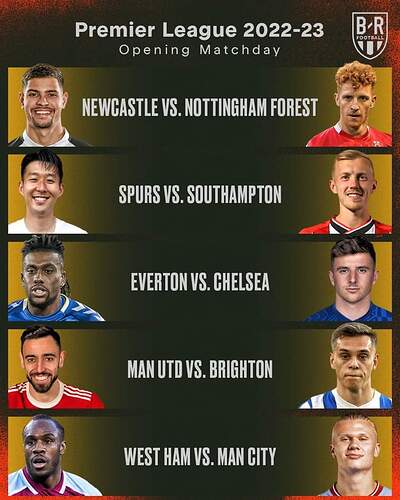 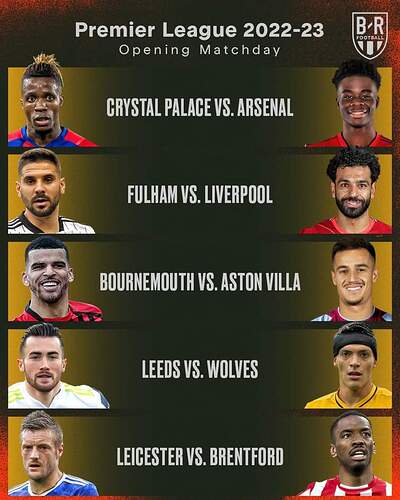 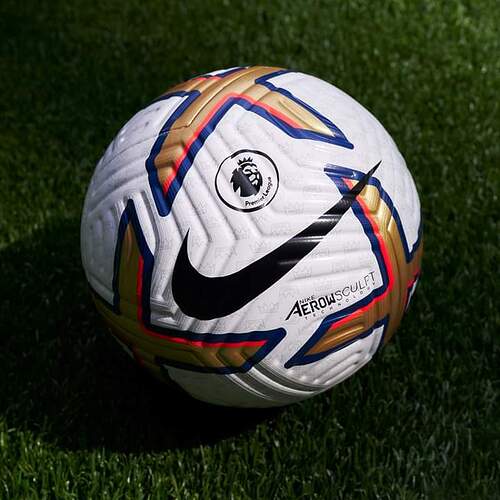 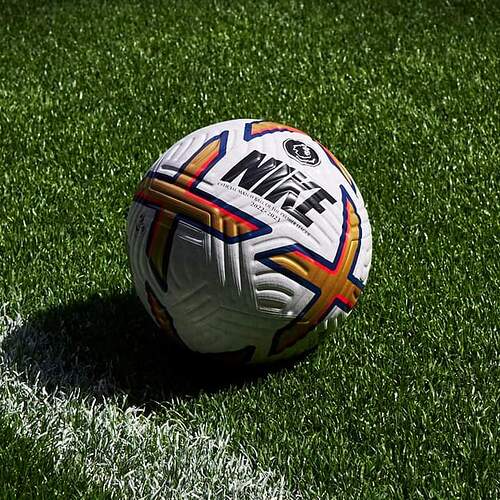 From 1977 to 1981, only Liverpool and Nottingham Forest won the European Cup:

They meet at the City Ground on October 22nd. 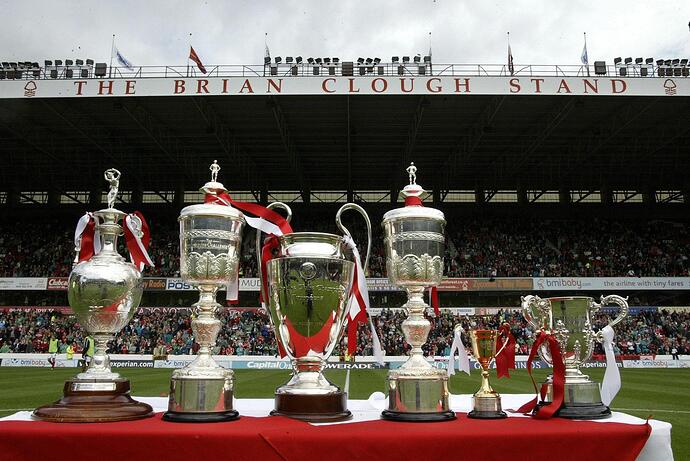 Liverpool are the first Premier League side to play against a newly promoted team in their opening league game in four straight seasons, per OptaJoe 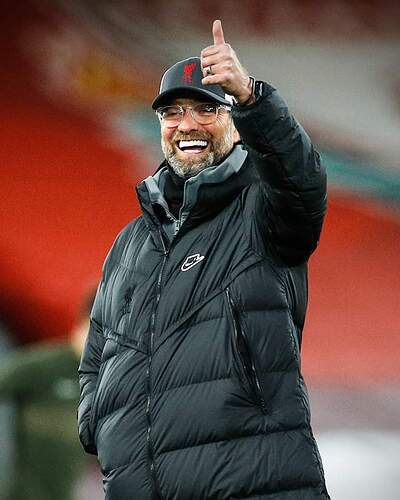 "I think once a player has left, he can say whatever he wants… but I don’t think he’s performed well over the last six years.

“I don’t think the club have performed well with him either… it has failed on both sides.” 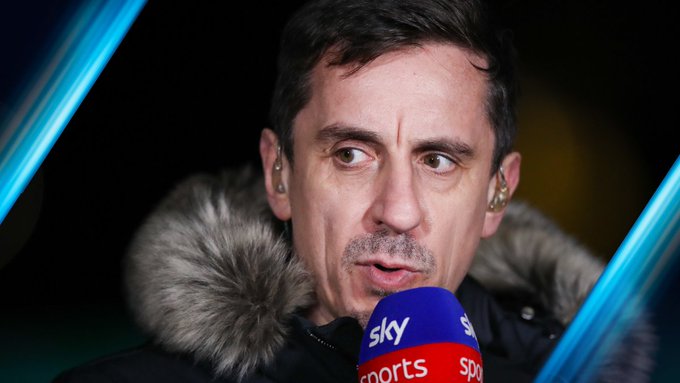 37-year-old Thiago Silva for Chelsea during the 2021/22 Premier League season:

O Monstro is the last line of defence. 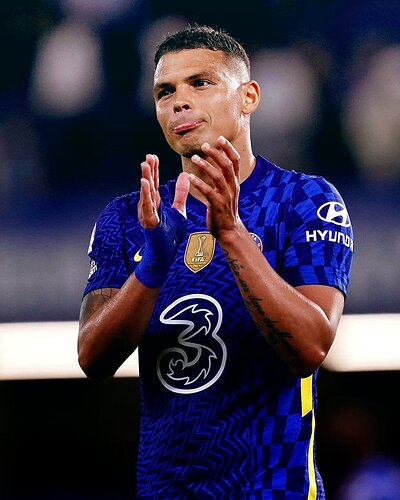 Mohamed Salah, Roberto Firmino and Sadio Mané scored 338 goals in their five seasons together at Liverpool:

Most Goals + Assists over the last three Premier League seasons: 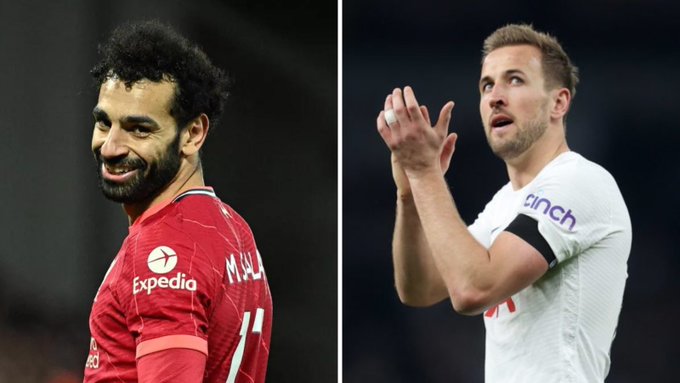 He had a great season. 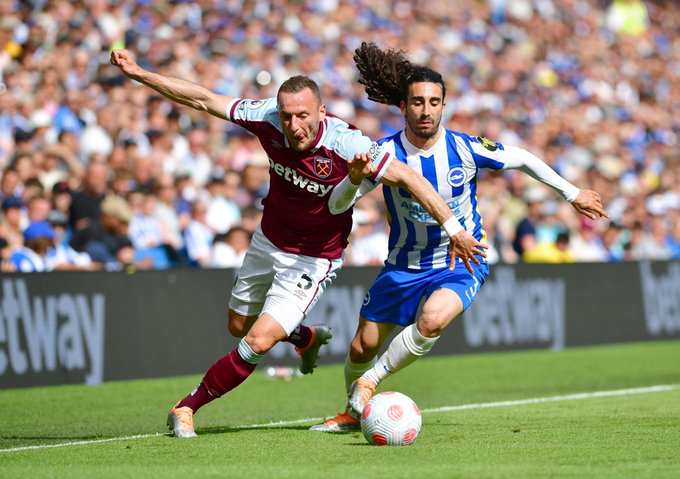 "Eddie Howe knows what he’s doing, he was probably manager of the season

"He signed the right players in January to make the best season with Newcastle, they give him full power to make the signings he want. I think they’re going to be a top team in a few years. 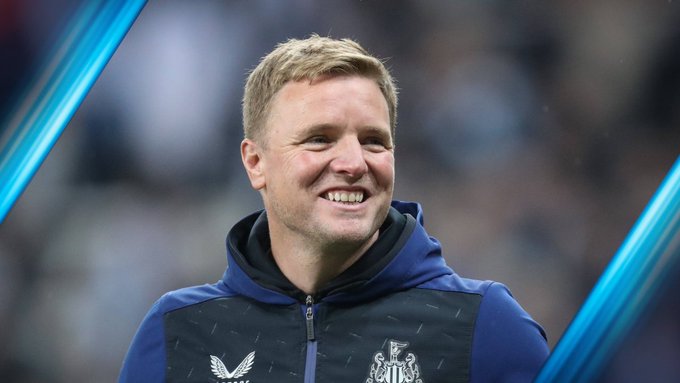 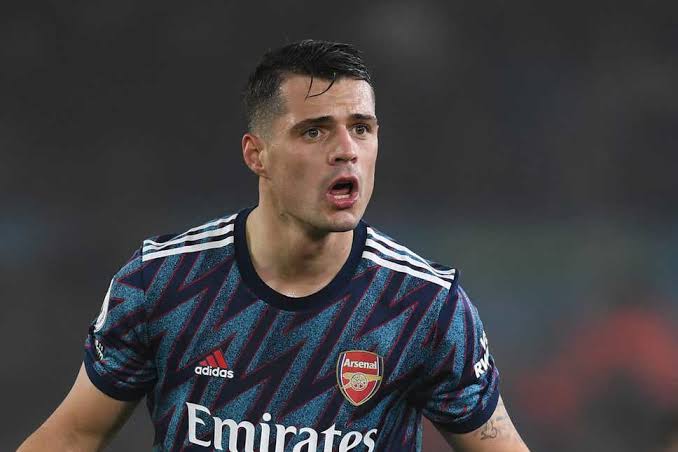 The National Crime Agency has been tasked with looking into Granit Xhaka’s yellow card in the closing minutes of Arsenal’s 4-1 triumph against Leeds United in December.
With minutes remaining in the game, the Switzerland midfielder was booked for delaying the taking of a free kick.

However, a strange betting trend surrounding the booking surfaced, prompting the FA to launch a six-month inquiry. According to the Daily Mail, the issue has now been referred to the National Crime Agency.

With less than ten minutes remaining in the game with Arsenal on the verge of going 4-1 up through Emile Smith Rowe, an abnormally big wager of £52,000 was made on Xhaka to be cautioned. In the 86th minute, referee Andre Marriner would book the midfielder for time wasting. The bet was worth around £250,000 to the person who placed it.

The FA was aroused by the large quantities of money involved in these bets, which were placed on a betting exchange, as well as the fact that Xhaka’s odds of getting booked soared in the closing 10 minutes of the game.

Minutes per goal or assist over the last three Premier League seasons: 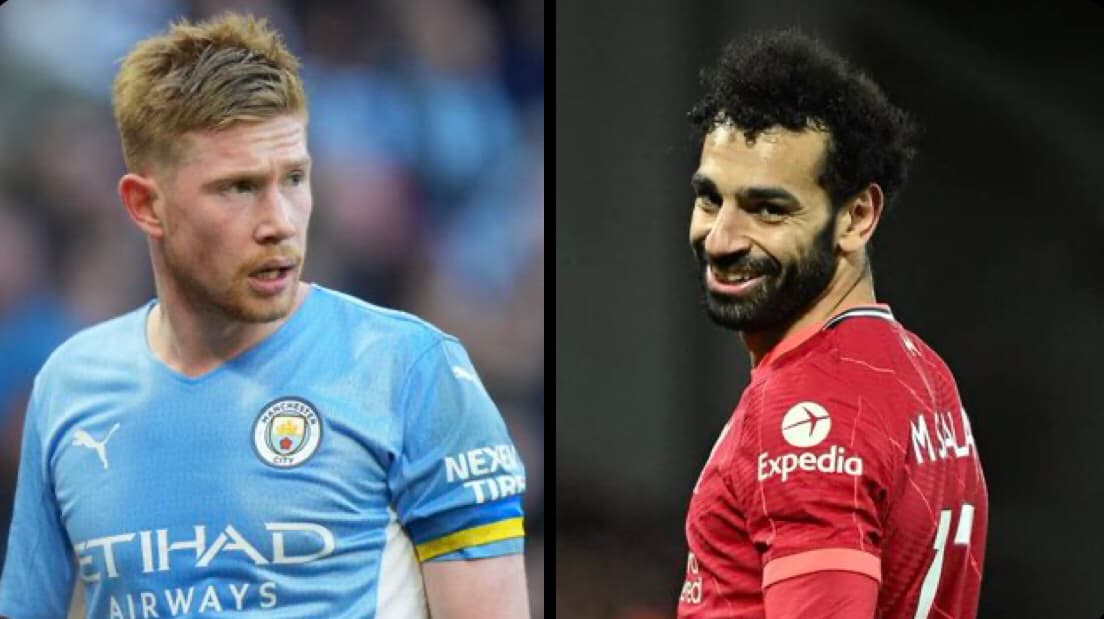 No Chelsea player has scored more non-penalty goals in the Premier League since the start of the 2017/18 season than Eden Hazard (22). 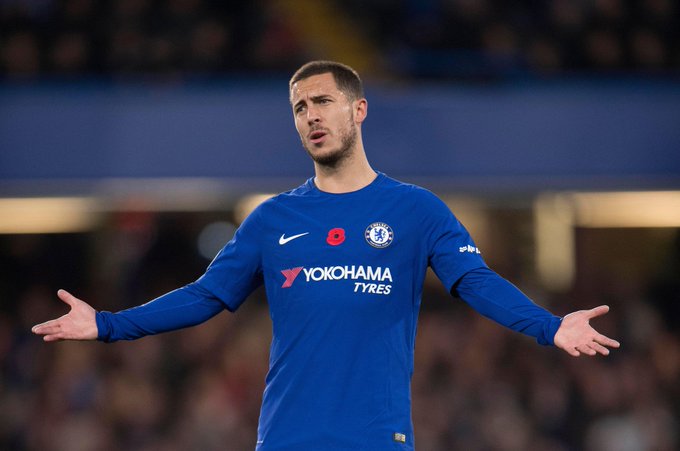 This trio combined for 338 goals across all competitions over the course of five seasons. End of an era 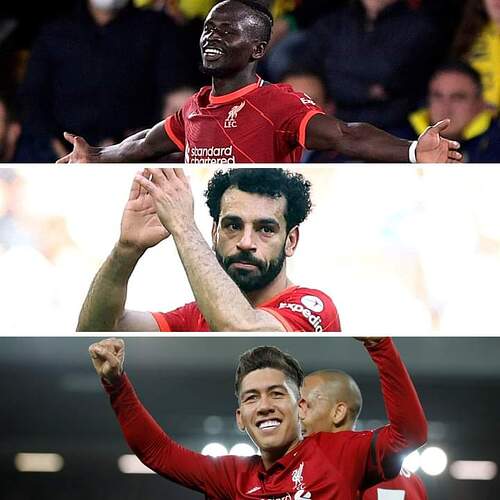