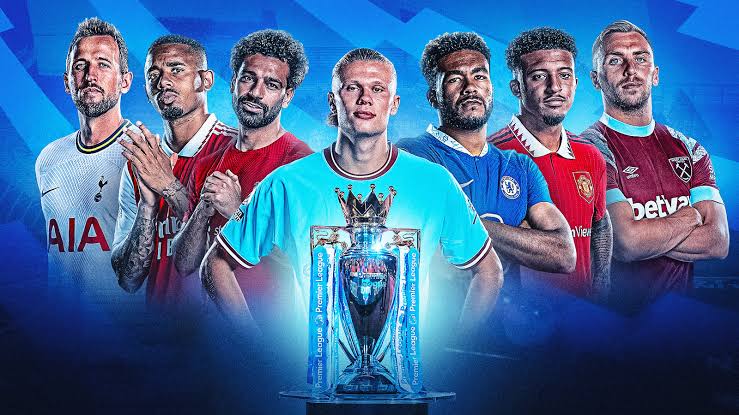 The 2022/23 Premier League season continues this week with Gameweek 11. And the action on Saturday will kick-start at the King Power Stadium, where Leicester City will play hosts to Crystal Palace.

The major highlight of this Matchweek is the highly anticipated showdown at Anfield, as Manchester City visits recently struggling Liverpool. This is surely one match to watch out for.

Chelsea, Manchester United, Arsenal and Spurs will all be in action, in what promises to be an exciting weekend of Premier League Football.

This is a thread for Matchweek 11 of the 2022/23 Premier League season. Join the discussion and share your views on the various matches. 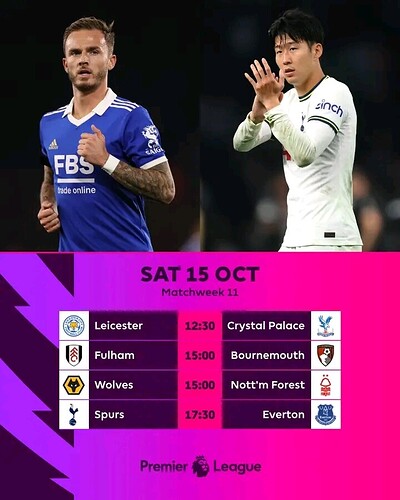 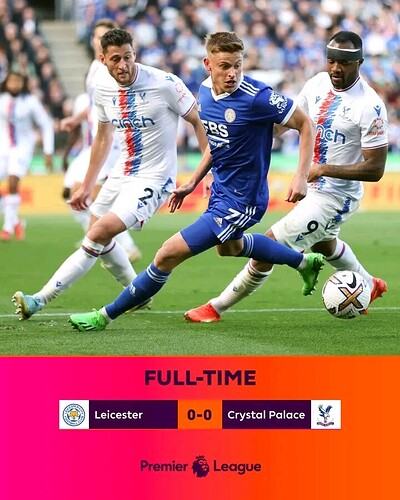 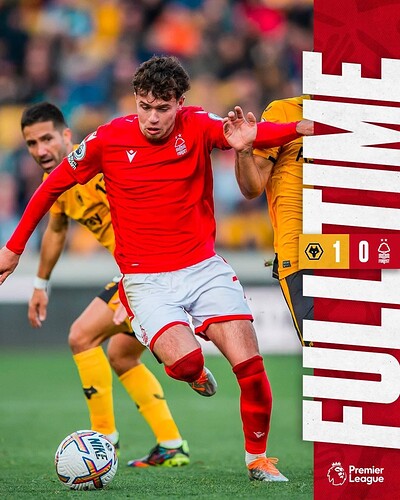 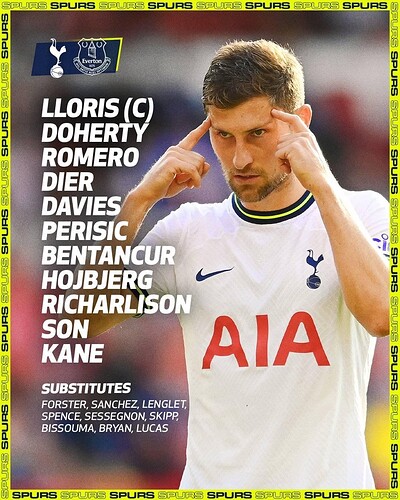 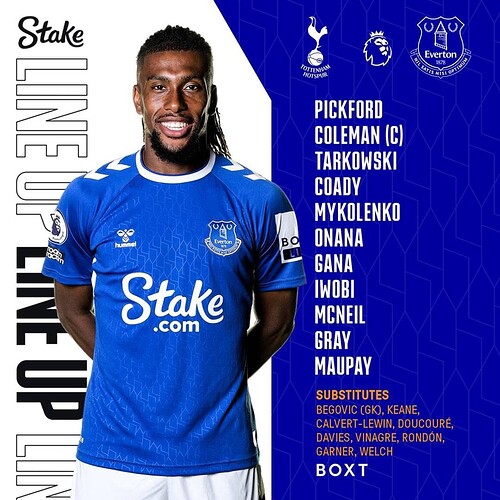 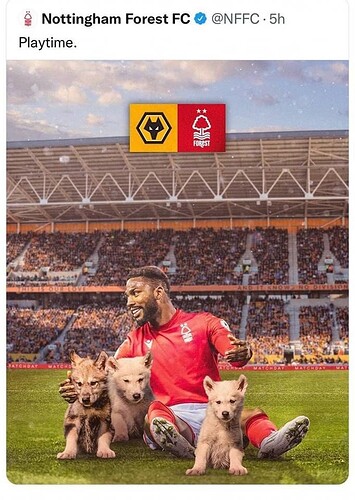 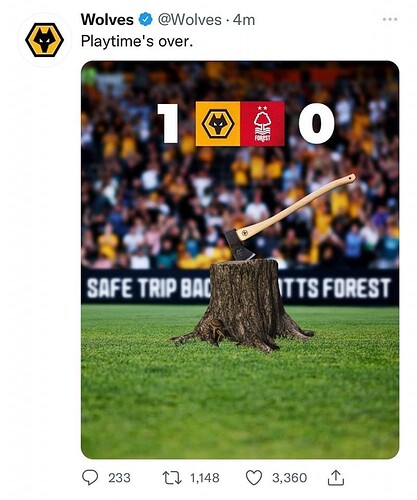 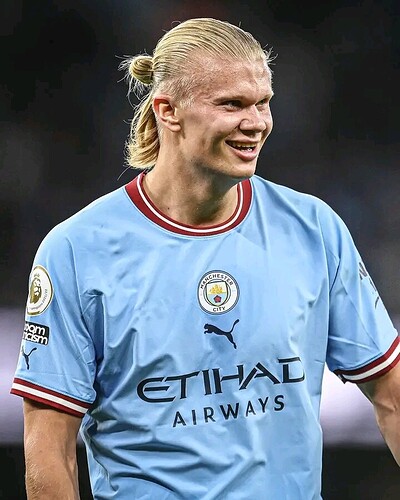 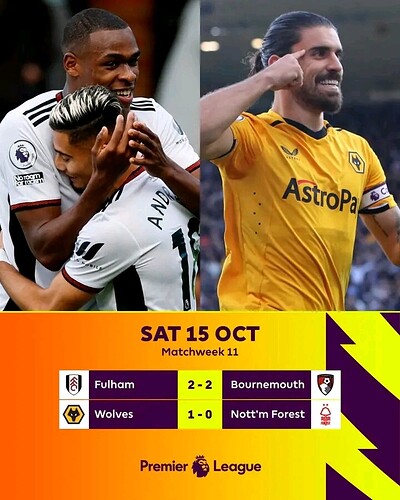 40 - Nottingham Forest haven’t come back to win any of their last 40 Premier League games when they’ve conceded first, losing 32 times in the process (D8) – including all five this season when conceding first. Defeatist. 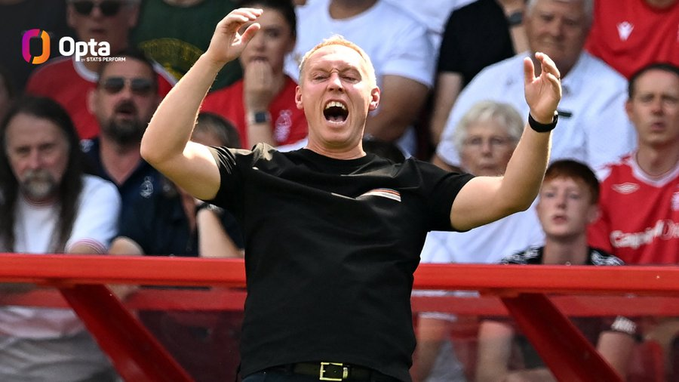 Spurs move within one point of the top of the PL table. 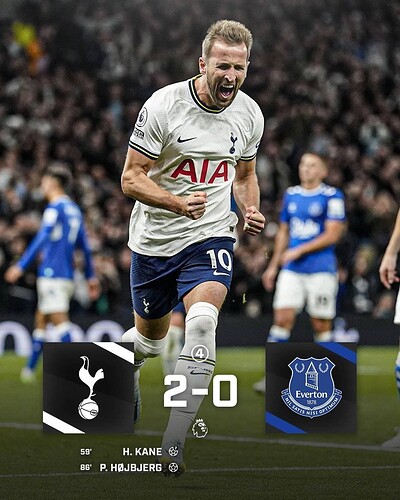 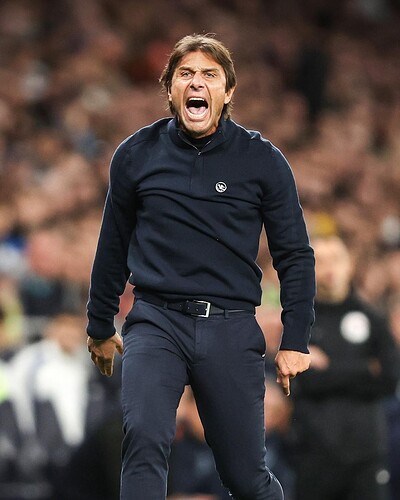 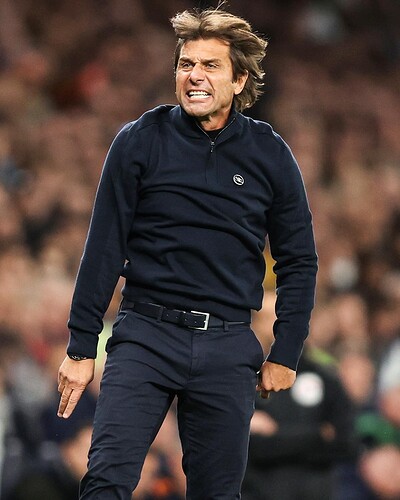 Kane and Hojbjerg’s goals put Spurs a point behind Arsenal 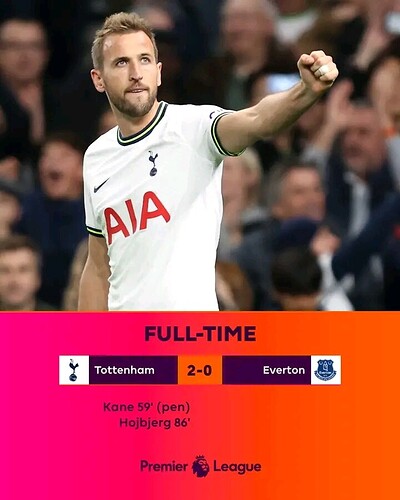 A goal to mark his 400th Spurs appearance 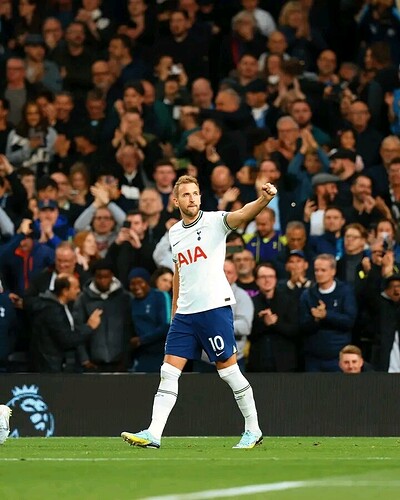 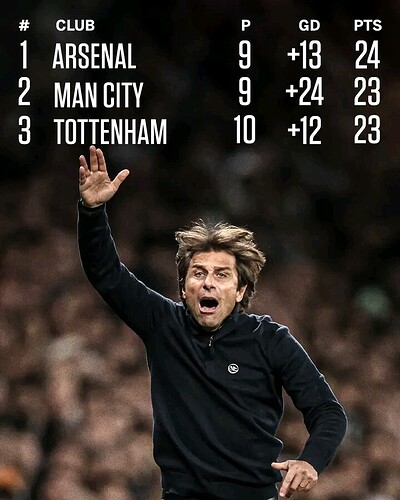 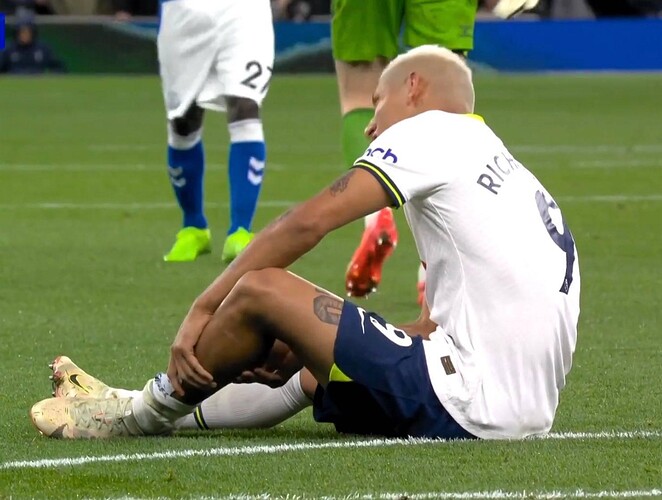 Richarlison was crying and inconsolable after the match. He is worried about his injury with the World Cup so close 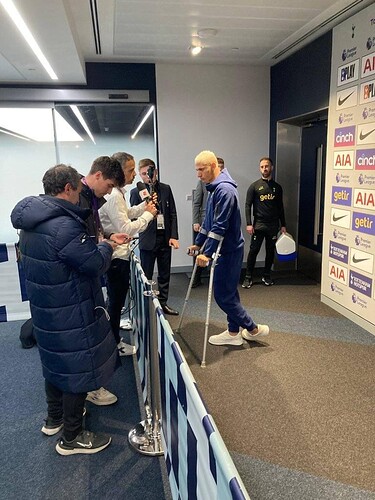 Most points won by Spurs after the first 10 games of a Premier League season: 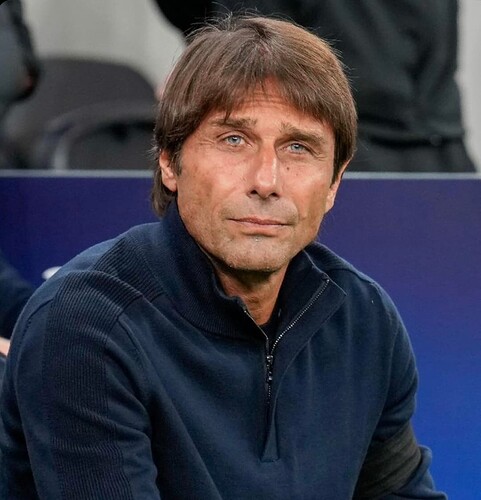 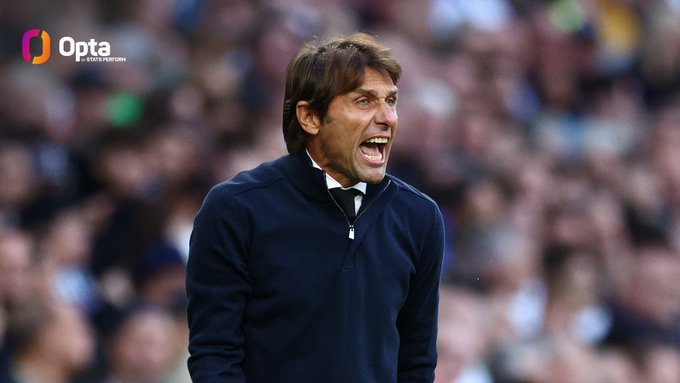 Everton did not register a single shot on target against Tottenham and their fourth and final attempt came in the 43rd minute. 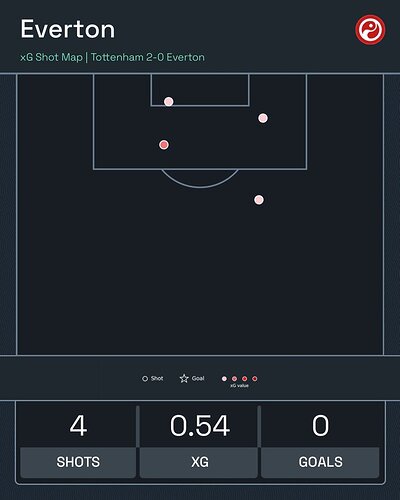 Only eight goals away from equalling Jimmy Greaves’ all-time record.