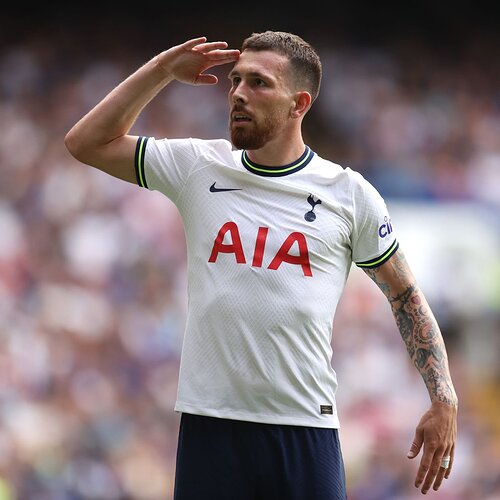 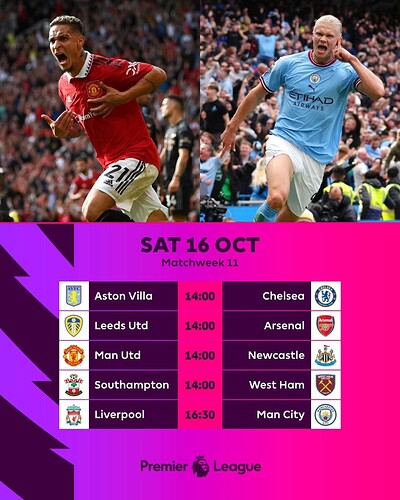 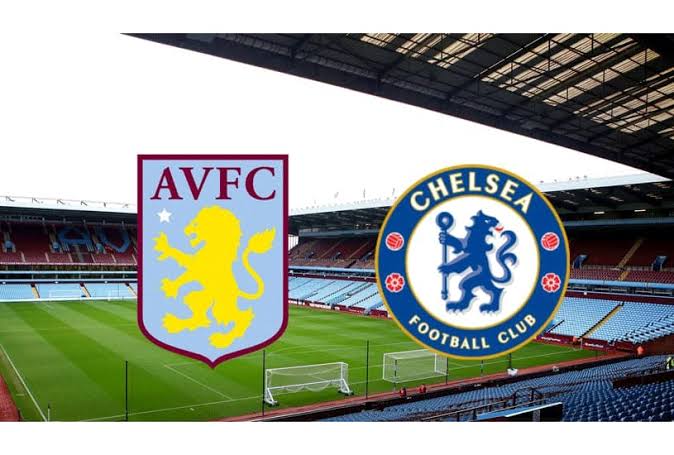 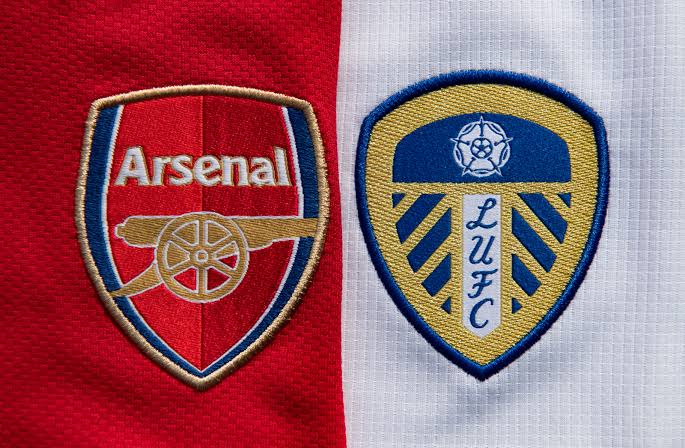 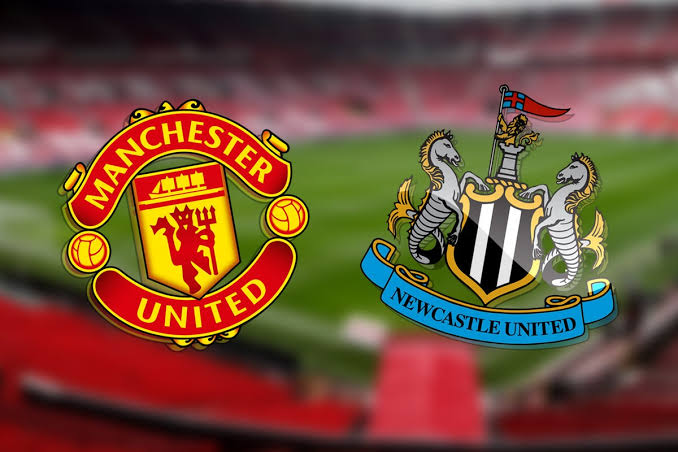 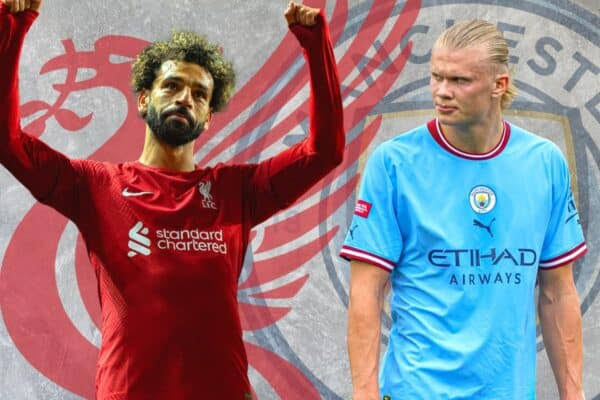 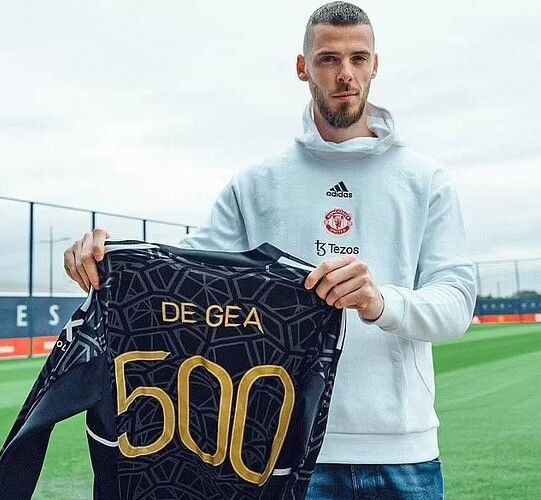 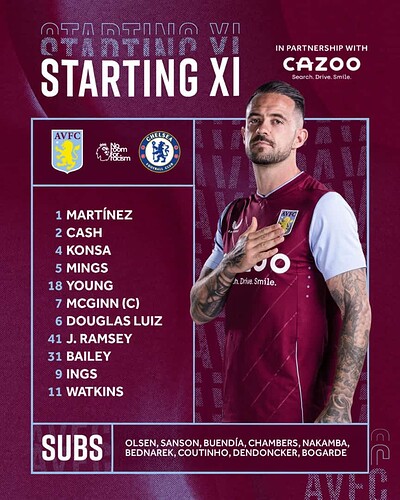 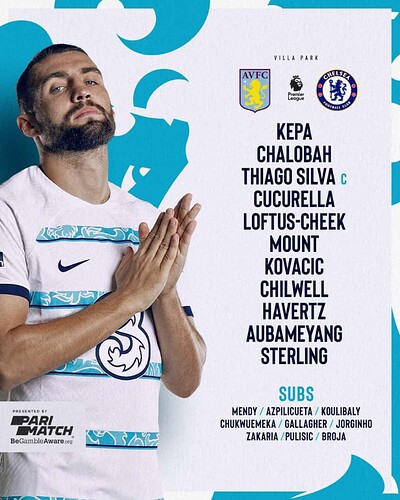 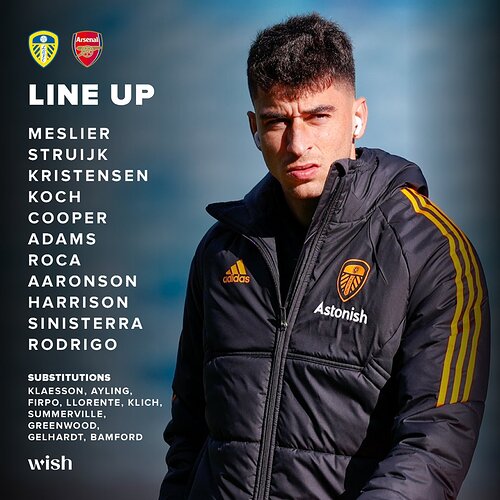 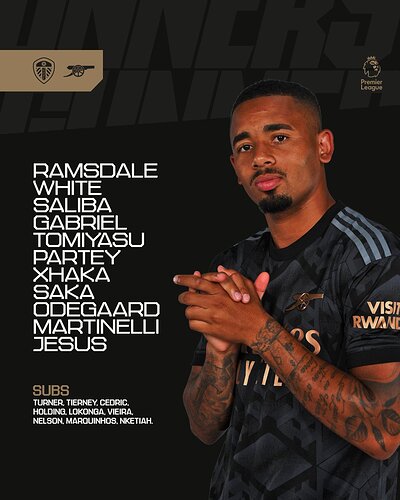 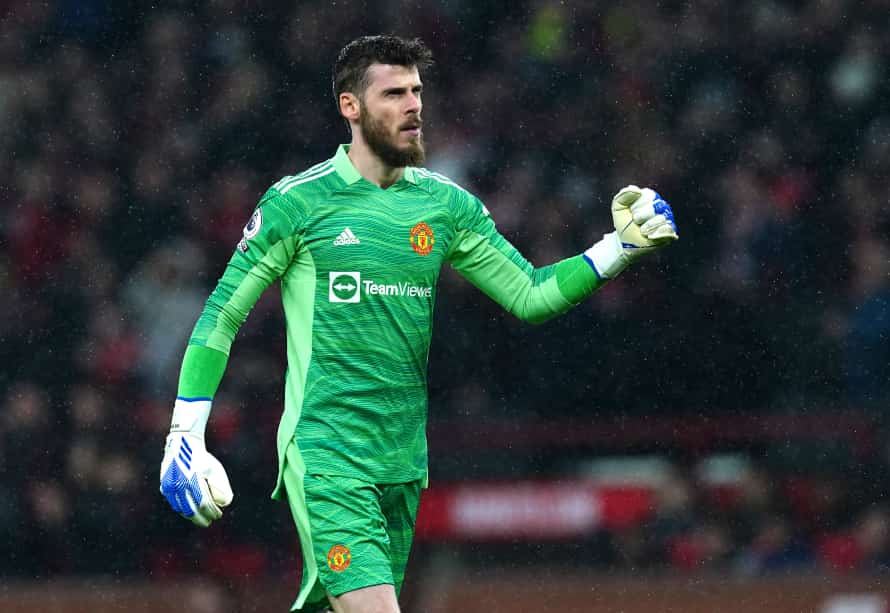 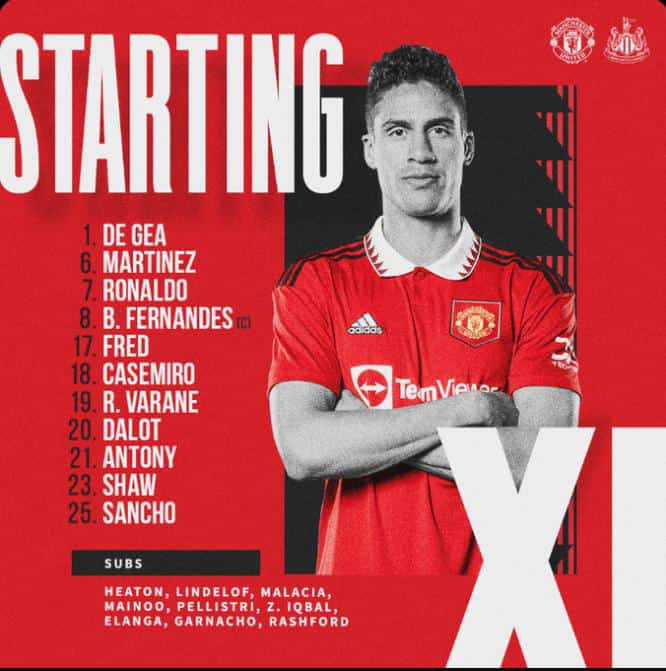 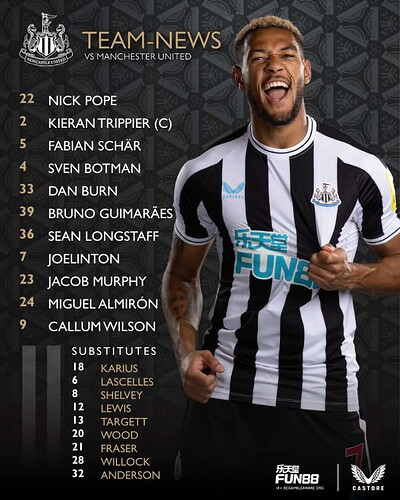 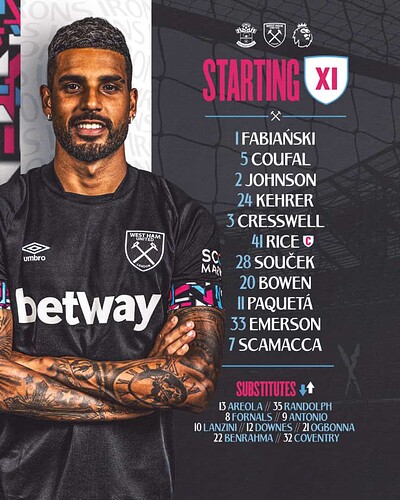 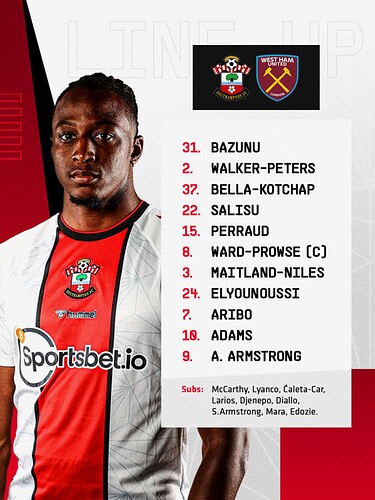 Chelsea players showed their support for Emma Hayes, who’s recovering from a hysterectomy 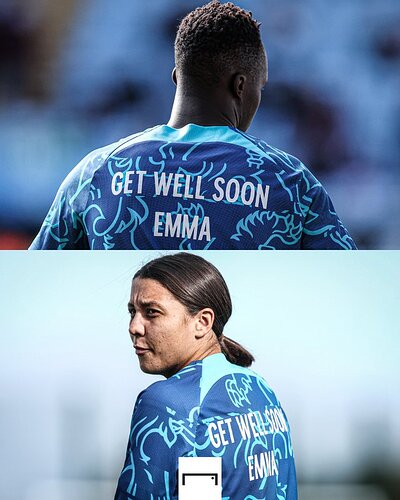 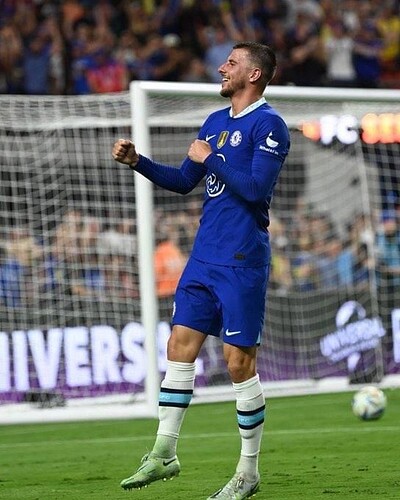 Mason Mount has now been directly involved in four goals in his last three games for Chelsea: 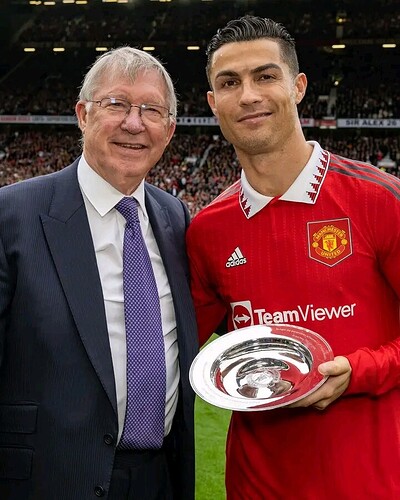 Kepa Arrizabalaga made six saves in the first half against Aston Villa, the joint most he has ever made in a Premier League game.

Sensational shot stopping from the Spaniard. 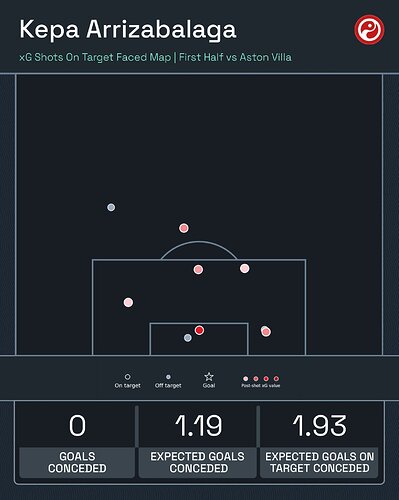 The first Premier League goal of the season for Mason Mount. 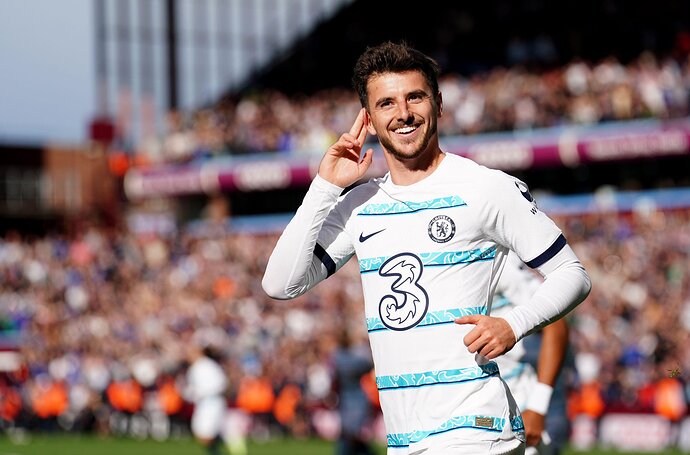 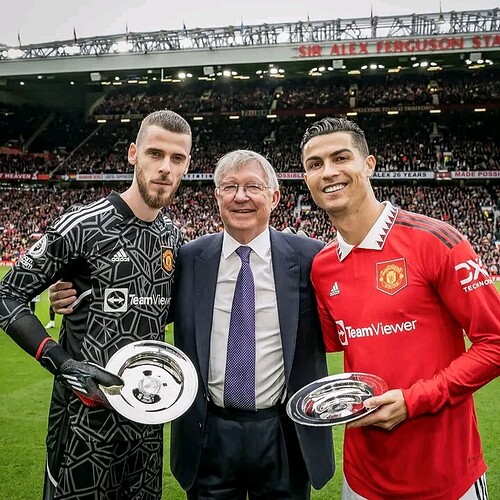 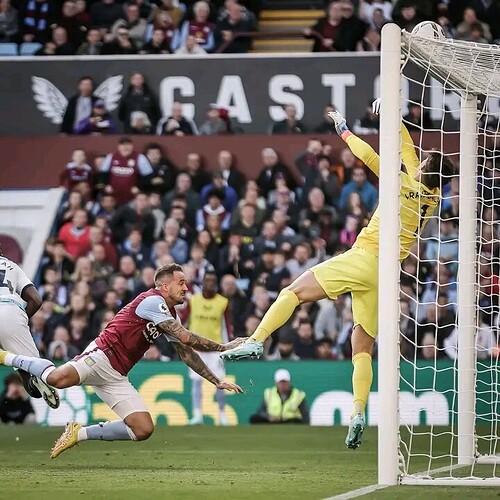