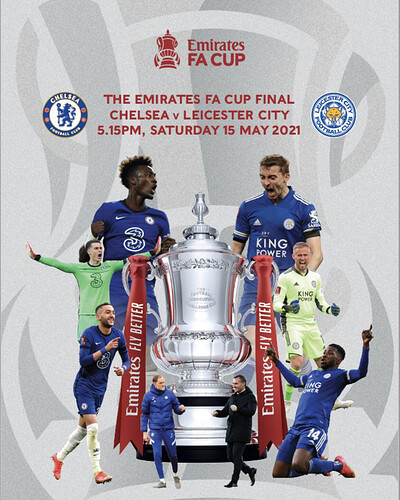 Thomas Tuchel is eyeing his first maiden Trophy with Chelsea as the Blues takes on Leicester City in the FA Cup Final at the iconic Wembley.

Embroiled in a tense race for the Champions League places in the Premier League, Chelsea and Leicester City brace themselves for a welcome distraction as they face each other in the FA Cup final on this Evening.

People who have reached the FA Cup Final in their first season in charge of Chelsea FC: 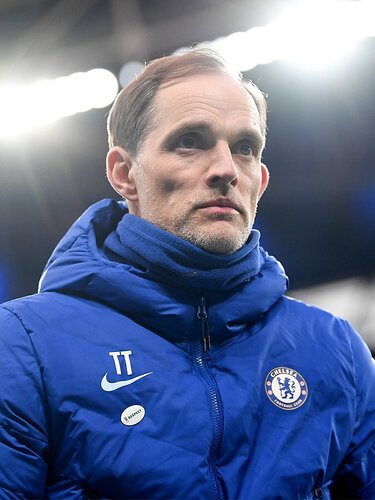 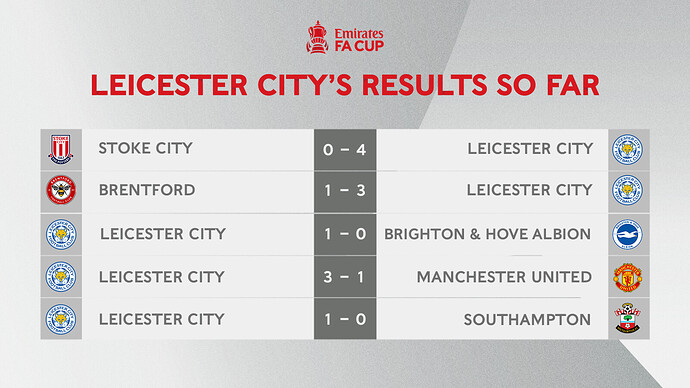 Chelsea’s run to the Final 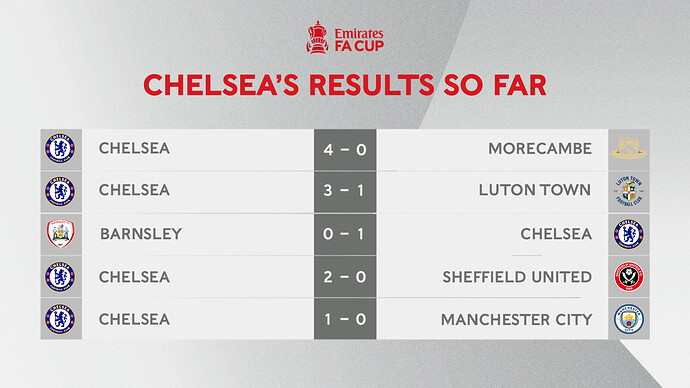 Chelsea’s Road to the Final 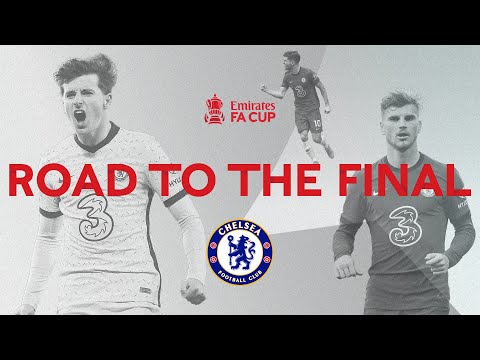 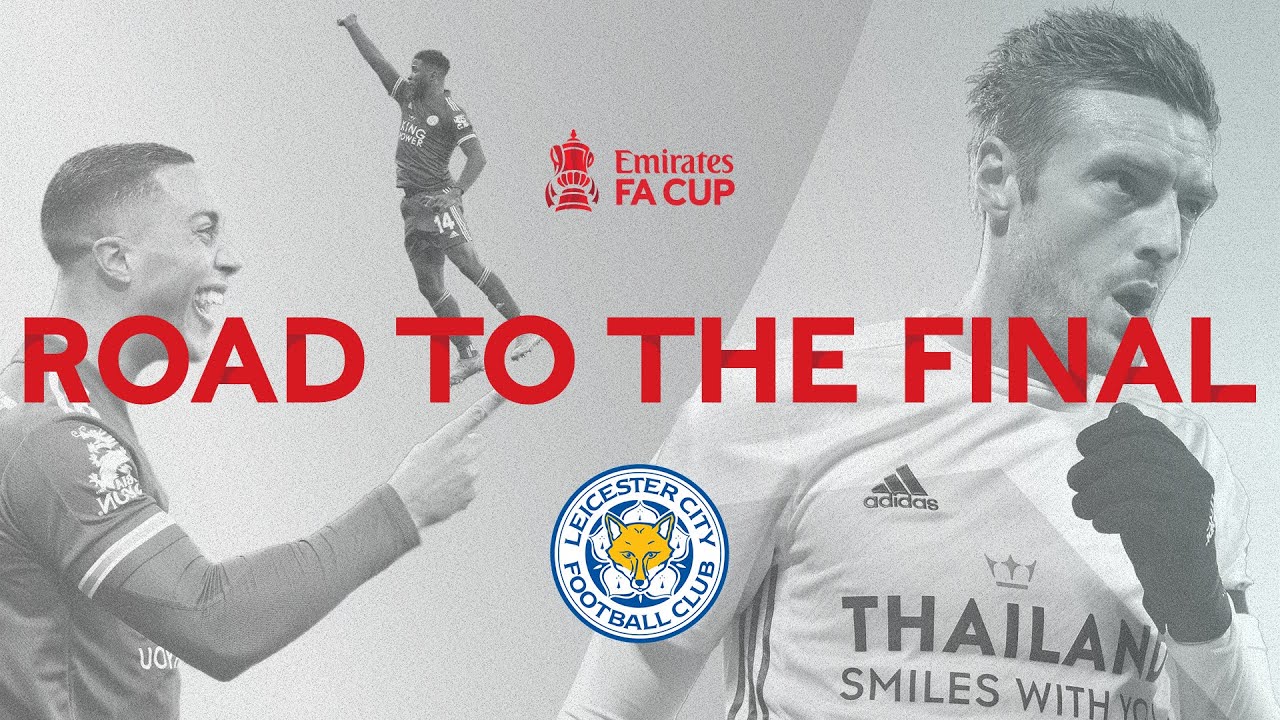 Chelsea have been very successful in FA Cup, especially in modern times, reaching the final for the 12th time in the last 30 years and 4th in the last 5, looking to make it to their 9th win.

That’s not to say that Leicester City will be any easier to triumph over as the No. 3 PL table toppers look for their first ever FA Cup in their fifth finals appearance.

Chelsea has failed to beat Leicester in the league in the last six tries, since 2017 (four draws, two defeats), but Chelsea have beaten them twice in FA Cup (quarter)finals during that time, including a 1-0 Ross Barkley-inspired one last season and a 2-1 extra-time win in 2018, which featured a winning goal scored by Pedro … with his head! 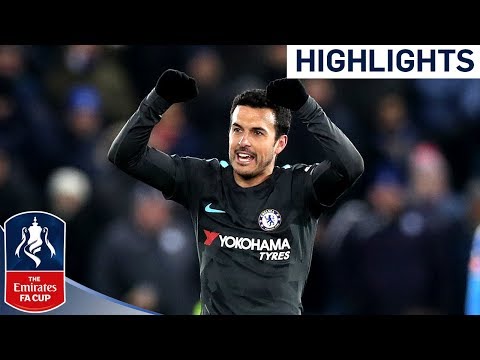 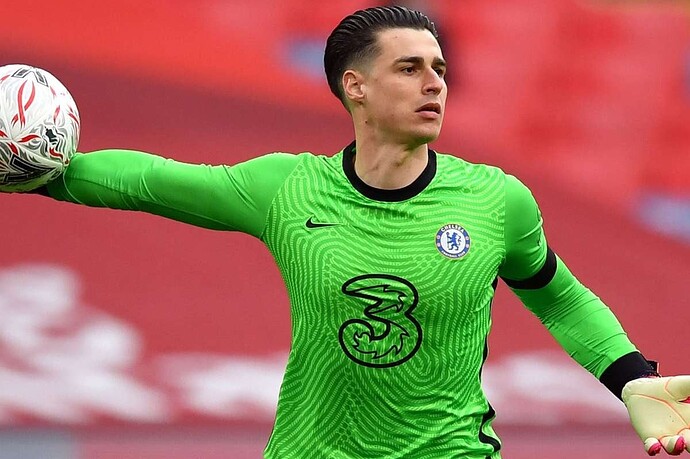 Mateo Kovacic faces a race against time to prove his fitness ahead of the final, although Andreas Christensen is unlikely to feature after going off injured last weekend against Manchester City.

Jonny Evans will face a late fitness test after missing the last two matches due to injury, with James Justin, Wes Morgan, Harvey Barnes and Cengiz Under all ruled out.

This will be the 140th FA Cup final, with Chelsea and Leicester City becoming the 117th different pairing in the competition’s showcase. Manchester City’s 6-0 demolition of Watford in 2019 was the last time two sides met in the final for the first time.

This season’s FA Cup final will take place before the end of the Premier League season. The last time this happened was back in 2012/13 campaign when underdogs Wigan beat Manchester City 1-0 to lift the trophy. 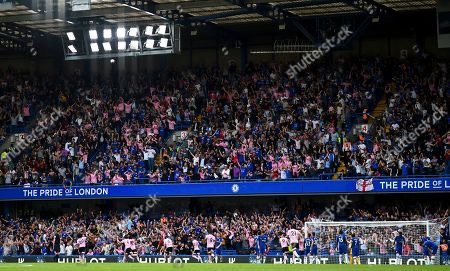 Chelsea will be appearing in their 15th FA Cup final, with only Arsenal (21) and Manchester United (20) reaching the competition’s showcase on more occasions. Indeed, only the Gunners (14) and the Red Devils (12) have won the trophy on more occasions than Chelsea (8). 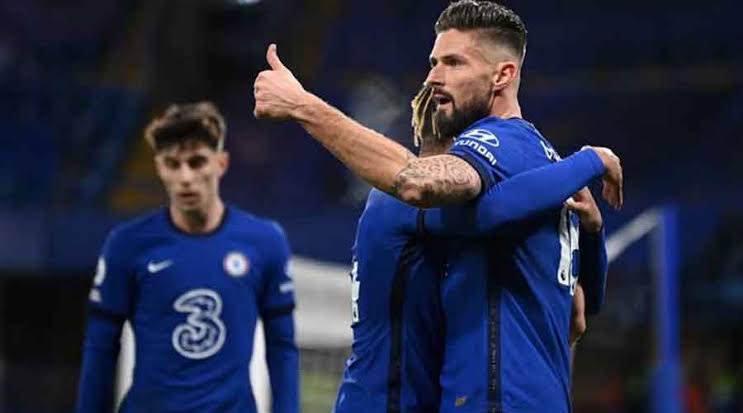 This will be Leicester City’s fifth appearance in an FA Cup final and the first since 1969. The Foxes have lost all four previous finals, the most appearances a side has made in the competition’s showcase without ever winning the trophy. 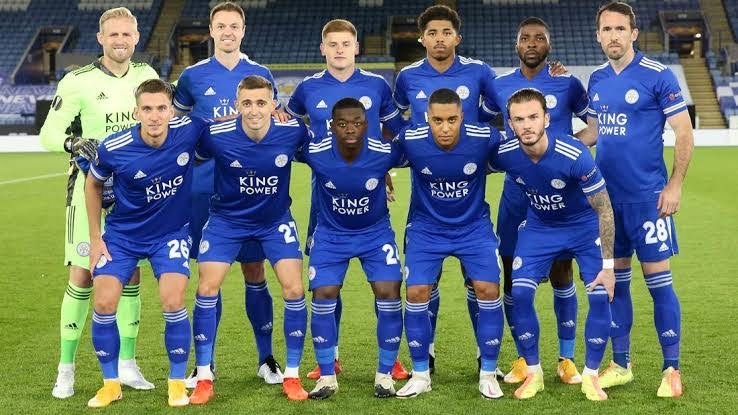 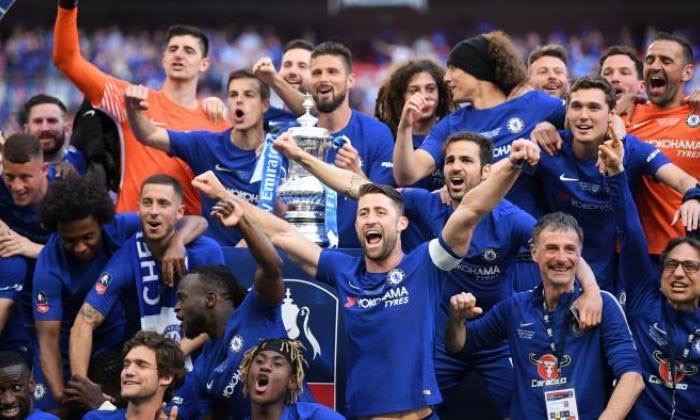 There will be around 22000 supporters inside Wembley Stadium today. 6000 Chelsea fans, 6000 from Leicester, with the rest being FA stakeholders or NHS heroes.

It is said “FA Cup belongs to the Underdogs…to the Unknown teams…to the Unheard of players and sometimes it’s to those who have been long forgotten about.”

What a way to promote football and grow the sport!

The FA Cup’s Greatest Ever Moments 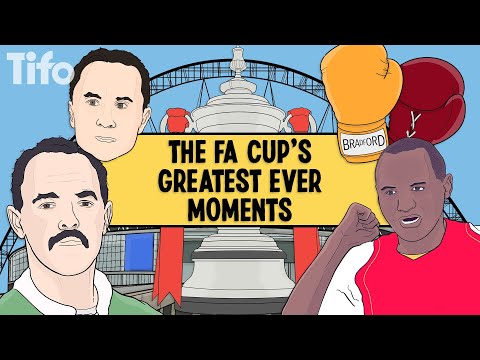 Only three teams have made 15+ appearances in the FA Cup final:

The Blues are looking for their ninth trophy. 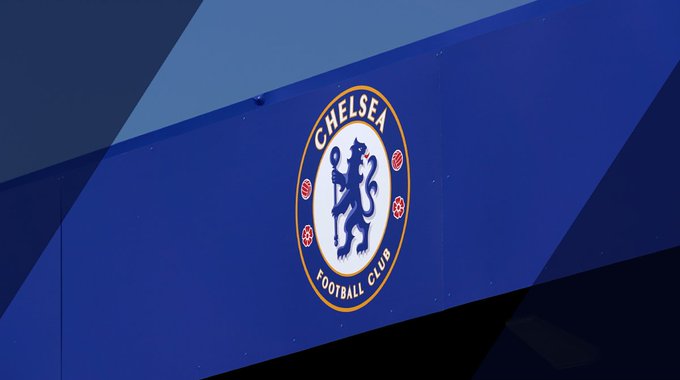 For the second time in 10 days, Pulisic has been benched for one of Chelsea’s biggest games of the season. 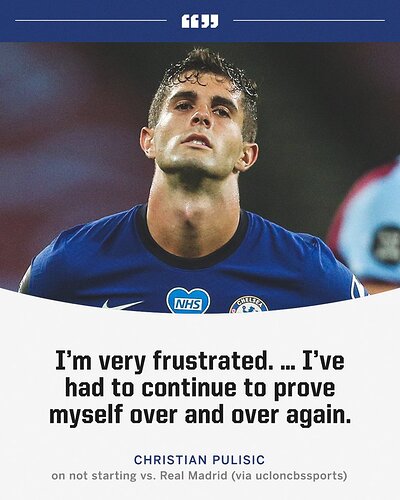 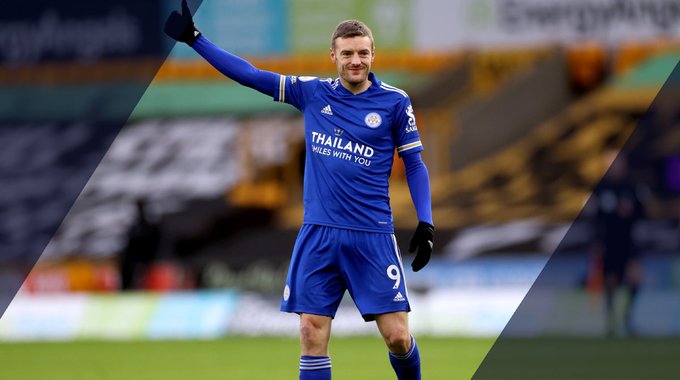