All eyes set on the 2021 UEFA Champions League final!

It’s an all-English Blockbuster for the European crown

Man City will face fellow Premier League side Chelsea in the 66th European Cup final. City are in the final for the first time, while Chelsea are looking forward to their third showpiece having lifted the trophy once, in 2012.

The final will be held at the Estádio do Dragão, home of FC Porto. The arena staged the 2019 UEFA Nations League decider and was built for UEFA EURO 2004.

The final was originally intended to take place at Istanbul’s Atatürk Olympic Stadium. However, COVID-19 restrictions meant that on 13 May 2021, UEFA decided to switch the venue.

Fans of Manchester City and Chelsea will be able to buy tickets through their clubs in the usual way, with 6,000 per club going on sale as soon as possible. The window for ticket sales to the general public will open on 24 May 2021 at 14:00 CEST. 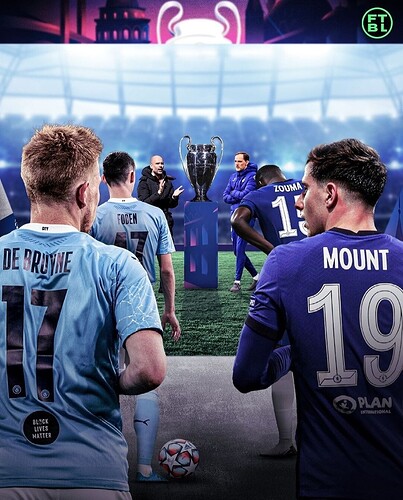 This season’s final will take place in Porto because of travel difficulties for English fans in reaching Istanbul as a result of Turkey being placed on UK’s ‘red list’. 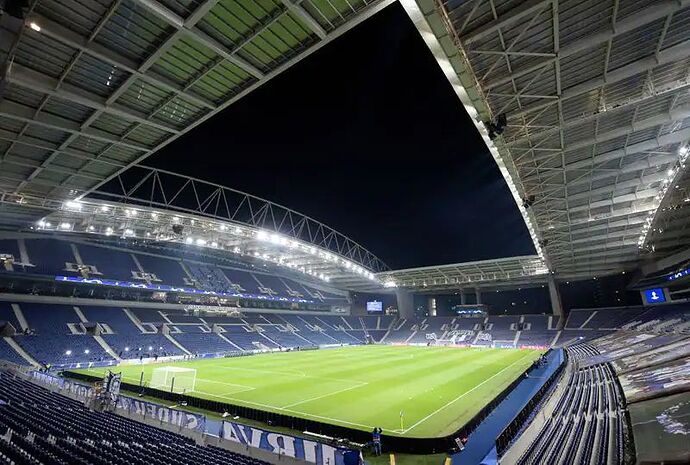 Pep Guardiola says, “I have no problem changing venues for UCL final.”

The Man City boss had no problem with the finals being moved. Although he had been looking forward to visiting Istanbul for the first time in his managing career. He was also very happy for the German midfielder Ilkay Gundogan as his parents are Turkish.

Who will lift the 2021 Championship title? 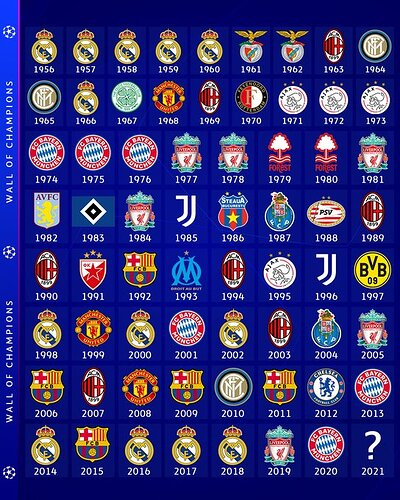 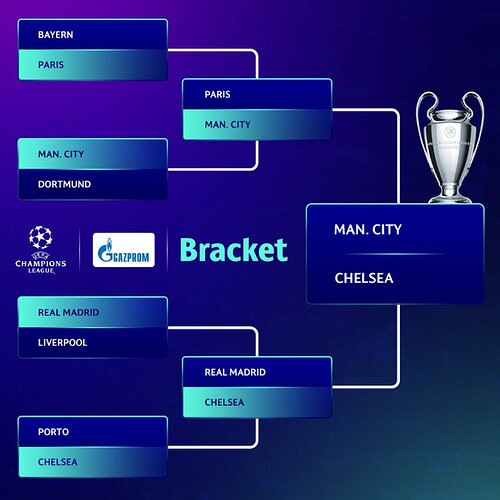 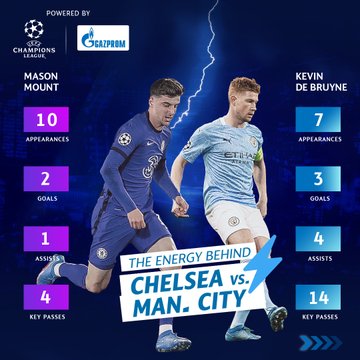 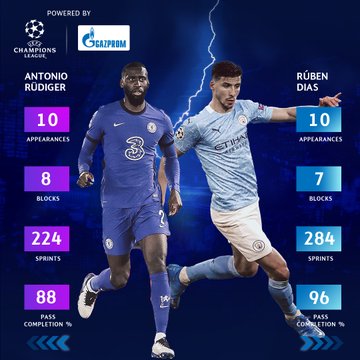 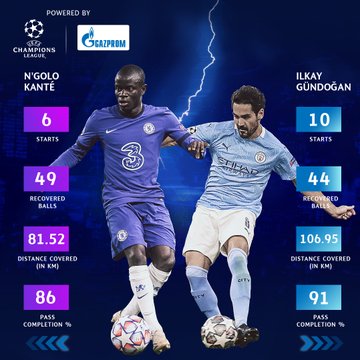 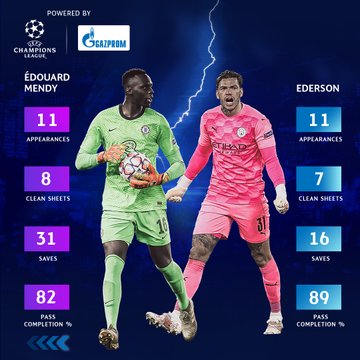 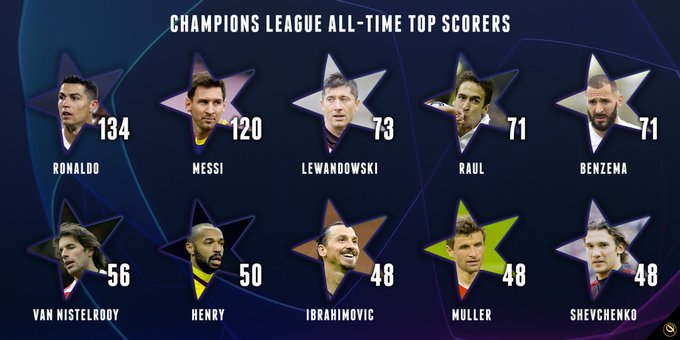 Thiago Silva will be No.5 tomorrow 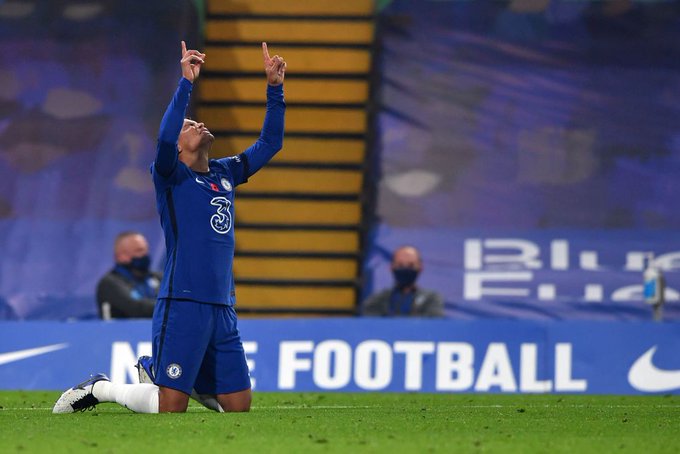 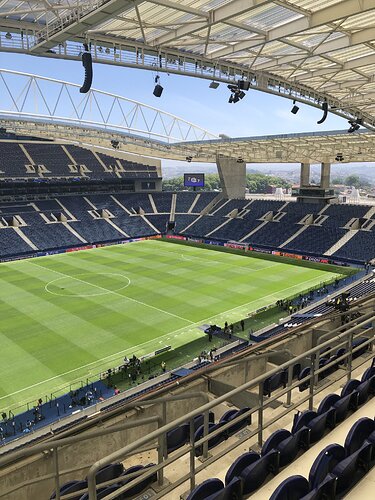 He has three winners’ medals without playing a minute of action in the final. Will he start for Chelsea tomorrow?

Tuchel hopes both Mendy and Kante will play in the UCL final:

"N’Golo is looking good and I hope he stays like that for Saturday. 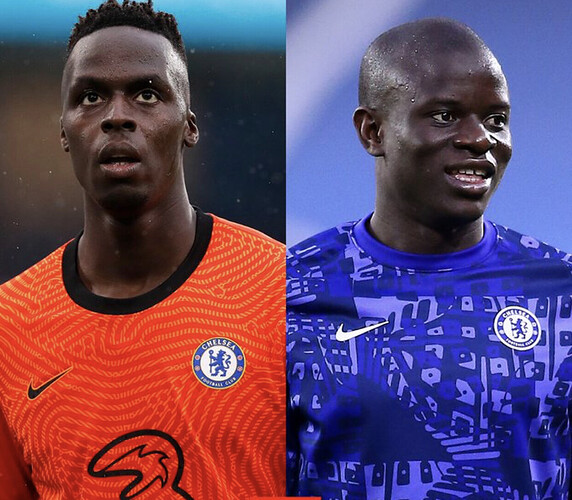 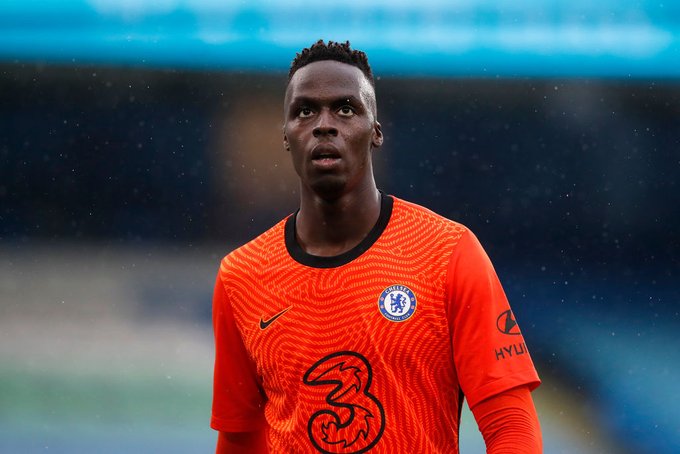 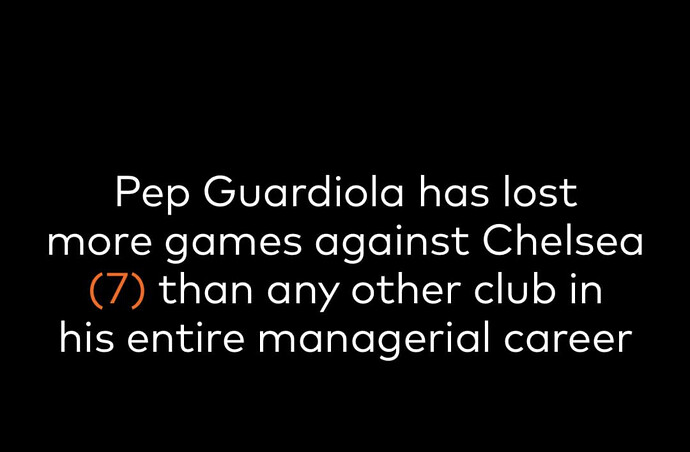 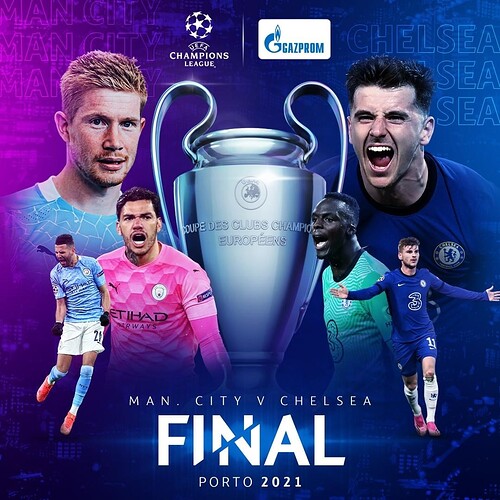 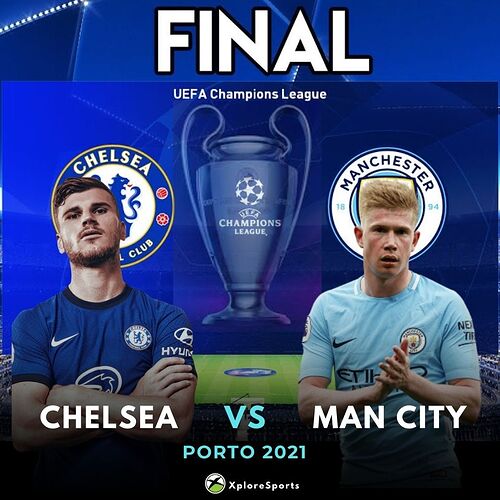 Manchester City then eased past Borussia Monchengladbach (4-0 on aggregate) in the Round of 16 phase but were made to sweat a little by Borussia Dortmund in the quarter-final, although they prevailed 4-2 on aggregate. The semi-final stage saw Guardiola’s side overcome last season’s finalists Paris Saint-Germain in a tricky affair to reach their first-ever Champions League final.

Chelsea meanwhile, have had an up-and-down season that saw them go through a difficult patch in the league only to mount an incredible recovery under new manager Thomas Tuchel who took over from Frank Lampard in January. The Blues did have had a few lows towards the end of the domestic campaign, most notably the FA Cup final defeat to Leicester City, while they also needed a favour from elsewhere to secure a top four finish.

But, in the Champions League, Chelsea have been top-notch throughout, winning Group E without a defeat, before dispatching Atletico Madrid 3-0 on aggregate in the Round of 16. The Londoners then saw off a stern challenge from FC Porto in the Last Eight stages before pulling off a sensational win over tournament favourites Real Madrid in the semi-final to set up a date with Manchester City. 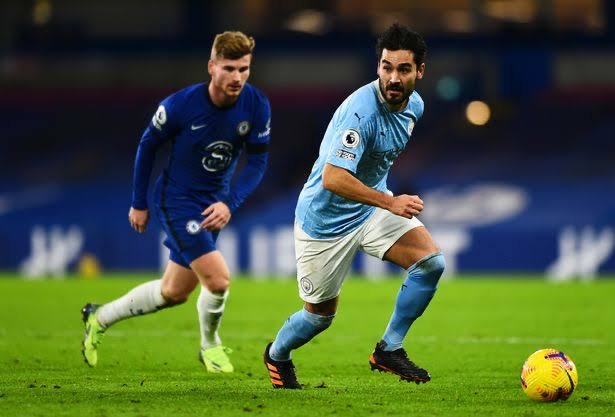 Ilkay Gundogan should be fit to start after being kept on the bench in the 5-0 final day win over Everton, leaving Guardiola with a fully fit squad to choose from.

Edouard Mendy and N’Golo Kante will be optimistic of taking their places in the starting line-up after returning to full training following injury.