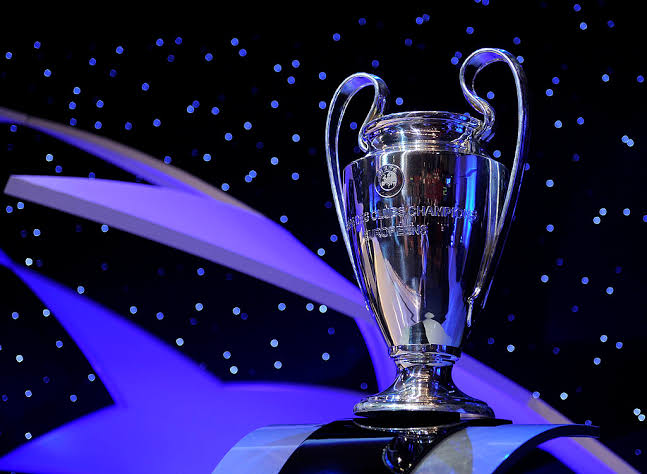 The UEFA Champions League Round of 16 begins tonight, and all eyes will be on Paris Saint-Germain and Real Madrid in the main event.

Meanwhile, Sebastien Haller, the top scorer at UCL, will try to continue his good run for Ajax and bring them back to the quarterfinals for the first time since the 2018/19 season.

In this thread, we shall be covering all UEFA Champions League Round of 16 fixtures. Join the discussion and share your views on the various matches.

Champions League top scorers going into the round of 16 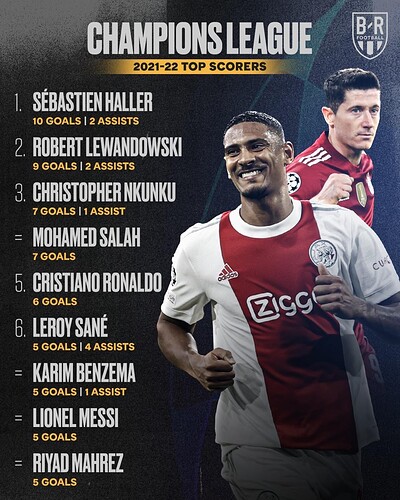 Brilliant Neymar is expected to start on the bench against Real Madrid Today. 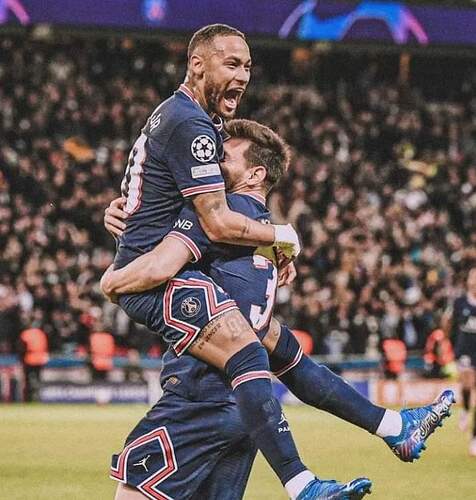 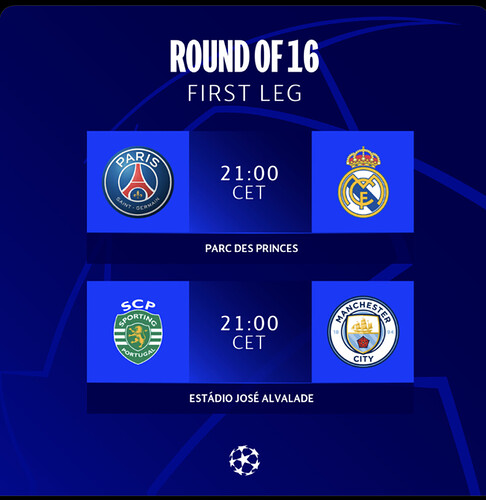 The Champions League is 𝐁𝐀𝐂𝐊 on Tuesday as the round of 16 kicks off. Get excited.

Some of the wildest moments from the last 16 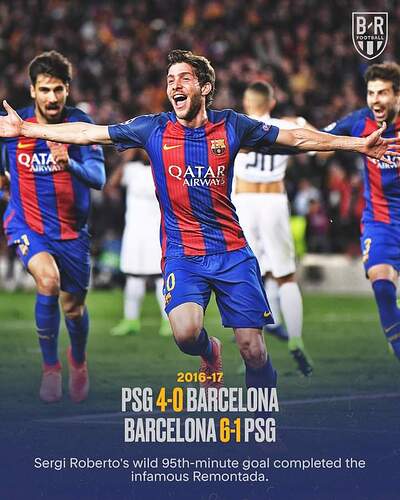 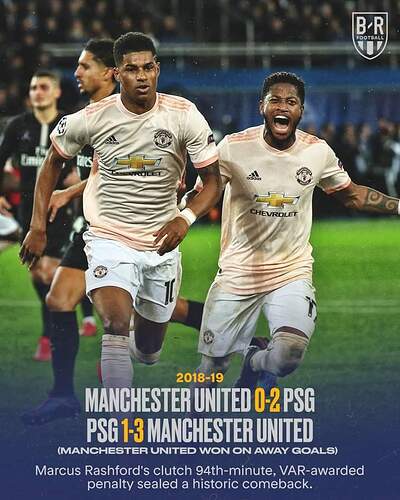 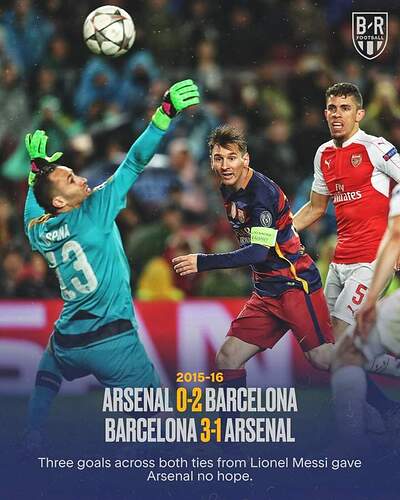 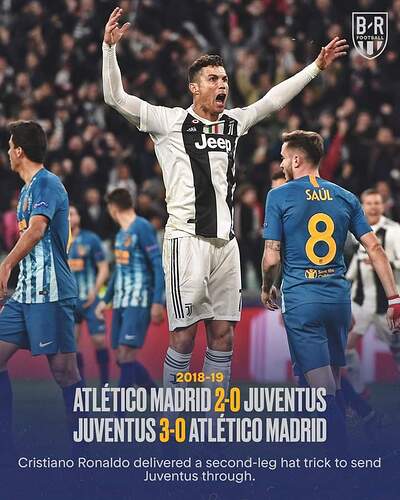 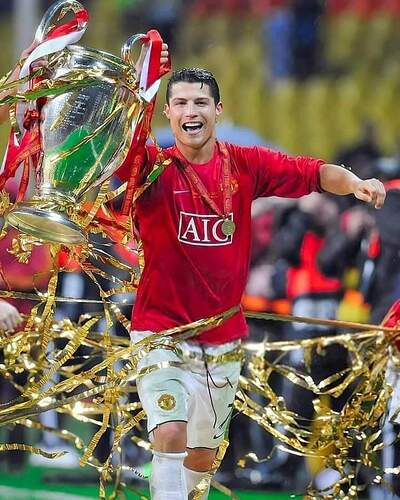 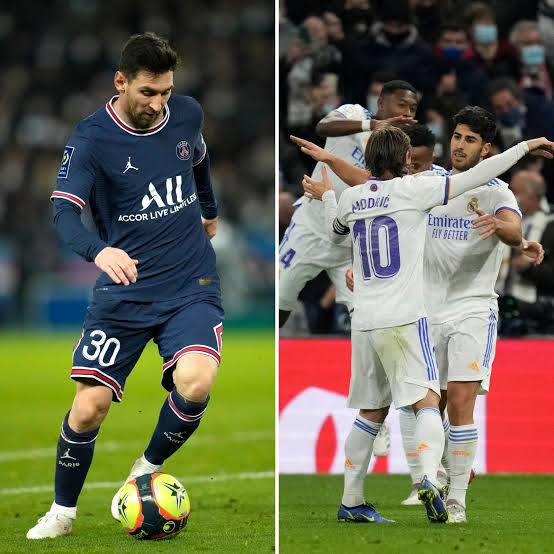 PSG made it through to the Round of 16 after finishing second in Group A behind English champions Manchester City. Les Parisiens were not exactly convincing during the group stage, winning half of their games while losing one (D2). They head into this encounter on the back of consecutive wins against Lille and Rennes, and manager Mauricio Pochettino will be aiming to bag another crucial victory.

Real Madrid qualified to the knockout stages as Group D winners, besting Inter Milan, Shakhtar Donetsk and Sheriff Tiraspol. Los Blancos won five of their six group stage matches (L1) but have been in dodgy form ahead of this key clash. Carlo Ancelotti’s side have picked up just one win in their last four games in all competitions, most recently being held to a 0-0 draw by Villarreal and will need to turn things around.

The last time PSG and Real Madrid faced each other was in the group stages of the 2019/20 Champions League, with the latter failing to win either of those clashes (D1 L1).

Neymar is back in training for PSG, though he has not played since suffering a serious ankle injury in November. Pochettino has not ruled out the Brazilian featuring tonight.

Sergio Ramos and Ander Herrera are both ruled out, the former denied a reunion with his former employers.

Real Madrid will be desperately hoping that Karim Benzema is fit to start in the first leg, meanwhile.

The striker has sat out the last two matches with injury and would be a huge miss - Benzema has 24 goals to his name for Madrid already this season.

Ferland Mendy has also been struggling with a hamstring problem, but he has returned to training and is expected to be fit enough to start.

PSG and Real Madrid have met on ten previous occasions in European competition, with the Spanish side just edging the head-to-head record (W4 D3 L3). 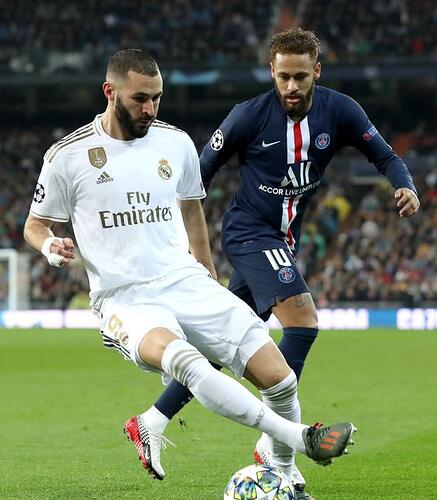 This will be the fourth time that PSG and Real Madrid have clashed against each other in the knockout stages of a European competition. 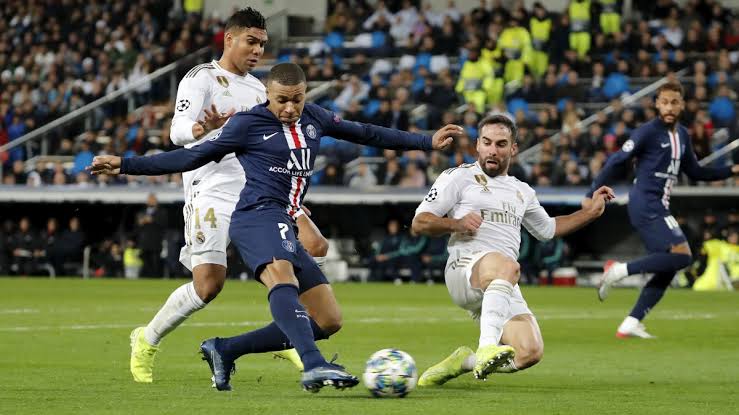 PSG won 3-0 against Real Madrid the last time they played the Spanish giants at Parc des Princes in the Champions League in 2019. 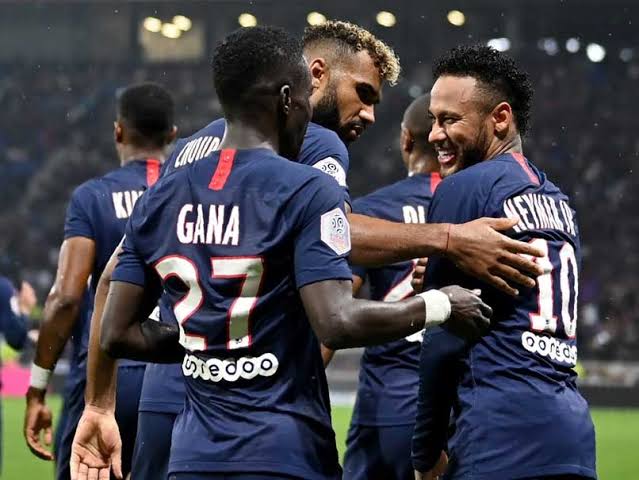 Real Madrid won all three of their away games in the group stage of this season’s Champions League. They did so while keeping a clean sheet in each of those contests. 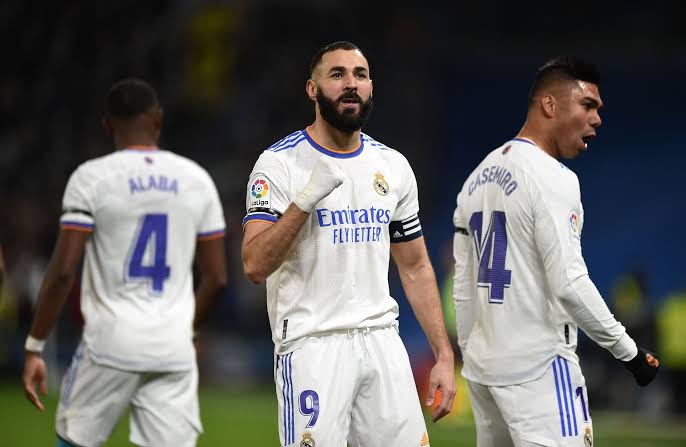 Real Madrid superstar Karim Benzema has scored in each of his last four Champions League appearances, racking up a total of five goals in total. He could become just the third player to score in five games in a row for the club in the competition after Cristiano Ronaldo (four times) and Ruud van Nistelrooy. 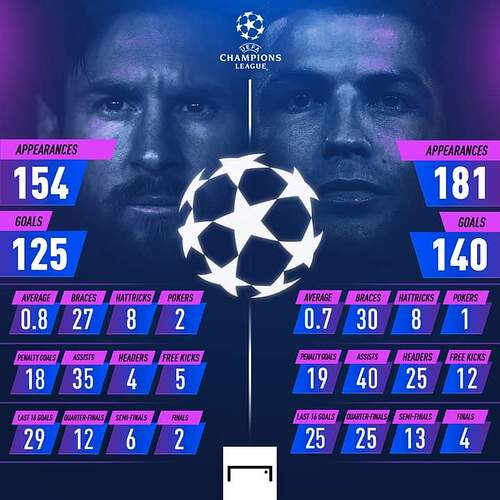 The favourites to win this year’s Champions League title 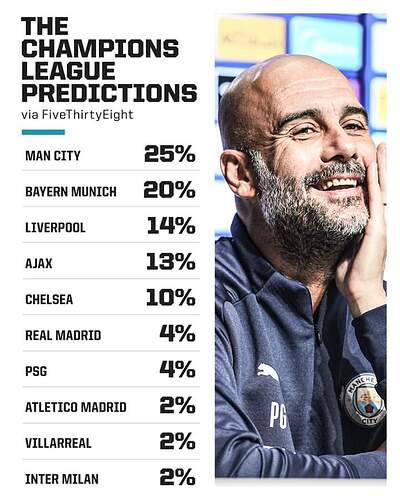 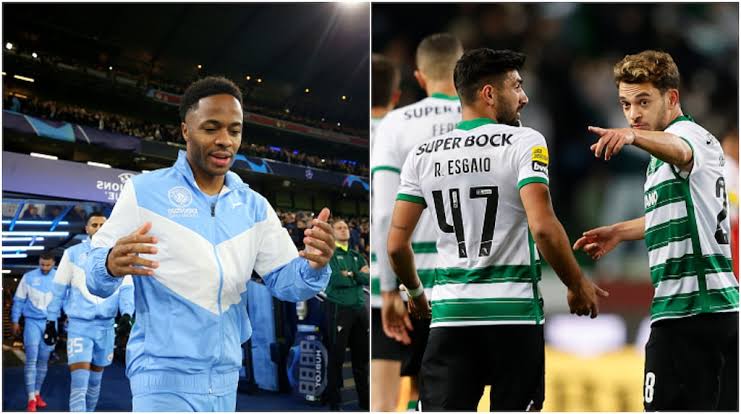 The Portuguese champions finished second behind Ajax in Group C to proceed to the knockout phases of the competition, grabbing nine points from their six matches and securing a Championship last-16 tie against Manchester City despite suffering three defeats in the group stages.

Manchester City suffered a crushing 1-0 defeat when they last visited Sporting in the Europa League back in 2012.

City will be without Jack Grealish. The midfielder missed Saturday’s 4-0 win over Norwich with a shin injury and Guardiola has confirmed he has not travelled with the City squad to Lisbon.

Gabriel Jesus and Cole Palmer remained sidelined due to injury and will also miss the game.

Kyle Walker is suspended so will not feature.

Sporting CP and Manchester City’s only previous meetings in European competition also came at the Round of 16 stage, with the Portuguese side knocking the Citizens out in the UEFA Europa League in 2011-12 (3-3 on aggregate, progressed on away goals). 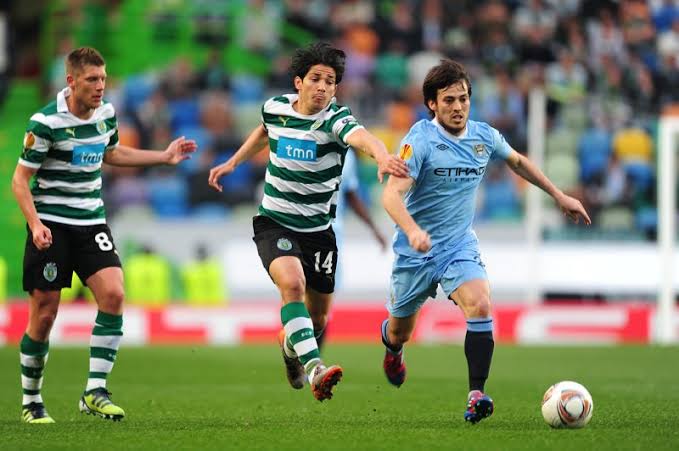 Manchester City have won just one of their six matches in European competition that were hosted in Portugal (D2 L3), with this run including defeat to Sporting CP in March 2012, as well as last season’s UEFA Champions League final defeat to Chelsea. 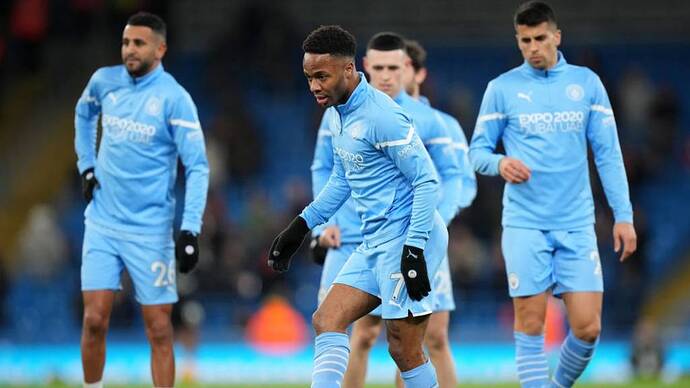