The ongoing COVID crisis in England has left Premier League in complete disarray at the moment. At least six matches have already been wiped out amid the rising cases of the Omicron variant in the country, with multiple staffs and players testing positive.

Incidentally, the Premier League title race may continue as Liverpool, Manchester City, and Chelsea have all been given the nod to play this weekend, so far. While Liverpool’s encounter against Tottenham Hotspur may appear touch and go, their closest competitors, Chelsea, are confirmed to take on Wolves on Sunday.

Arsenal kicked off the Matchweek with a convincing win away at wolves yesterday.

In this thread we shall be covering the playable fixtures of Matchweek 18. Join the discussion and share your views on the various matches 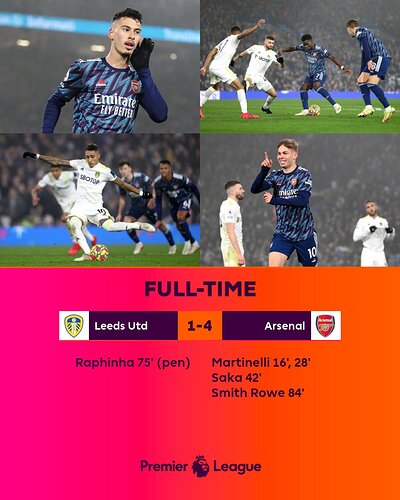 It was a pretty tough run. 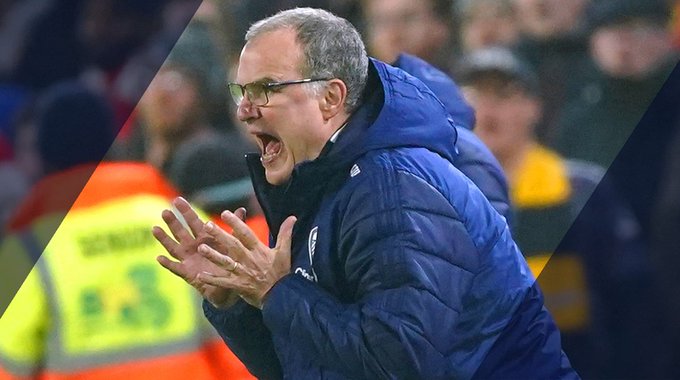 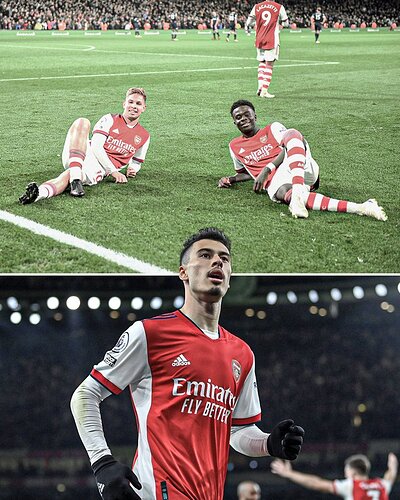 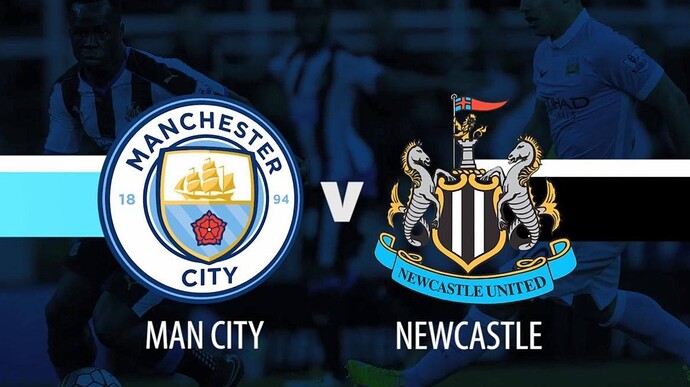 With fixtures coming thick and fast before the January window opens, Newcastle need to bring in points on board to stand any chance of survival. Fortunately for them, their fellow relegation-strugglers are not performing well. Leeds United could soon enter the danger zone with their injury crisis, while the likes of Watford, Burnley and Norwich City are yet to collect any wins in their last four league encounters.

Manchester City, come into this clash in contrasting form, beating Leeds United 7-0 at the Etihad. Guardiola’s men looked in their peak form against the Whites. They will certainly hope to keep momentum against the Magpies, as they eye an eighth consecutive win in the league.

More importantly, Manchester City have to keep their noses ahead of fellow title-chasers, Liverpool and Chelsea. The Blues faltered during midweek, managing just a draw against Everton, but the resurgent Liverpool have maintained their supreme run going.

Arsenal are dreaming of a return to the Champions League 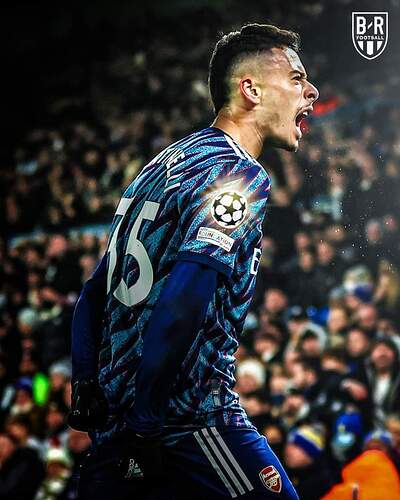 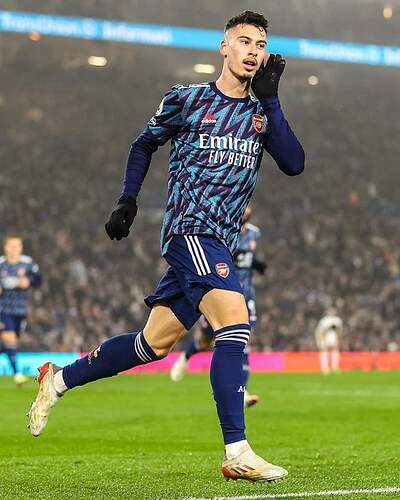 Gabriel Martinelli was an unused sub in seven of Arsenal’s first 12 league games. 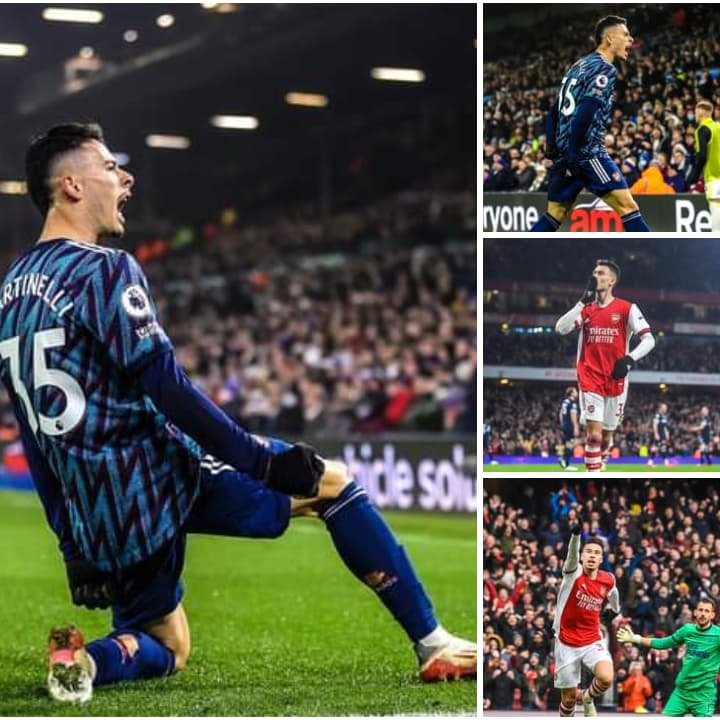 On the eve of Spurs vs. Liverpool, Liverpool’s last seven games against Tottenham: 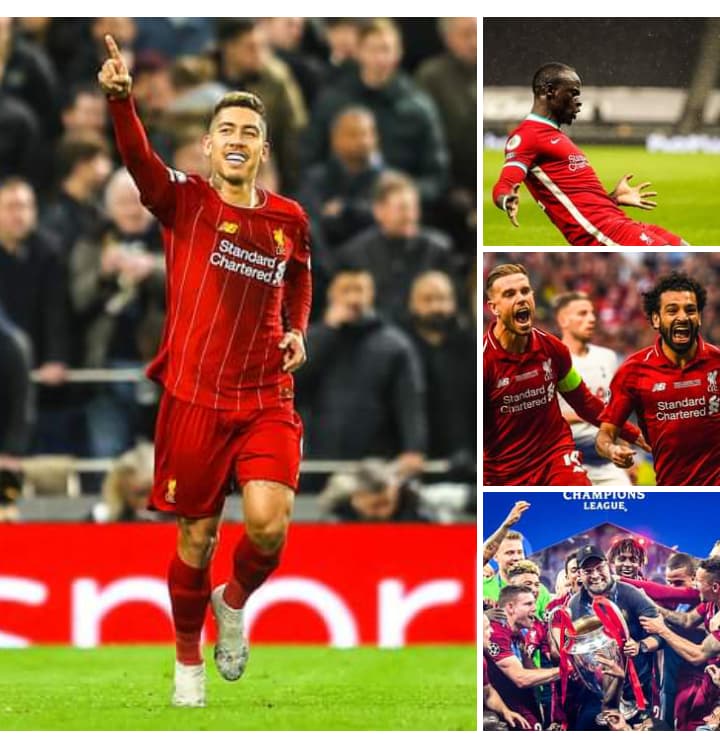 For the home side, both Jamal Lewis and Allan Saint-Maximin are huge doubts having limped off at Anfield earlier this week. Federico Fernandez is also out of action.

City, meanwhile, will have Guardiola in the dugout after he was cleared to travel. It is going to be a must-win encounter for Thomas Tuchel’s men, especially after a 1-1 draw with Everton earlier this week. The disappointing result increased Liverpool’s lead to three points while league leaders Manchester City currently have a four-point advantage over the reigning European champions. Another mishap this weekend could see Chelsea lose further ground in the title race.

Things won’t be made any easier by the resilient Wolves side that has not conceded over one goal in any of their last six matches. Although they have collected only eight points during that period, Bruno Lage’s men are heading into this game on the back of a morale-boosting victory over Brighton & Hove Albion earlier this week.

Wolves are waiting for the outcome of a follow-up PCR tests after Yerson Mosquero and Fabio Silva returned lateral flow positives.

Wolves’ home games have seen fewer goals scored than any other Premier League side’s this season (12 - F5 A7), with no side netting fewer home goals so far this term than Wolves. 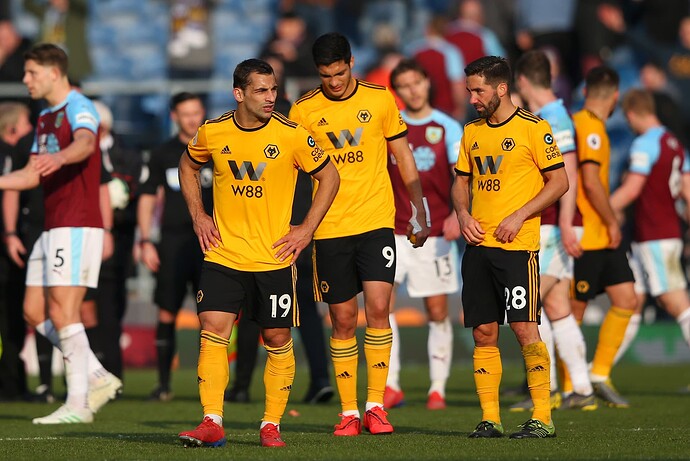 At West Ham last time out, Chelsea lost away from home in the Premier League under Thomas Tuchel for just the second time. The Blues last lost consecutive away league games in December 2020 - a run of three, in which the second defeat was against Wolves. Wolves’ last six Premier League matches have seen just four goals scored (two 1-0 wins, two 1-0 defeats, two 0-0 draws). It’s the fewest goals scored across a six-game spell by any team in the competition since Wigan in January/February 2009 (also four), with Wigan’s game after this run a 2-1 defeat to Chelsea. 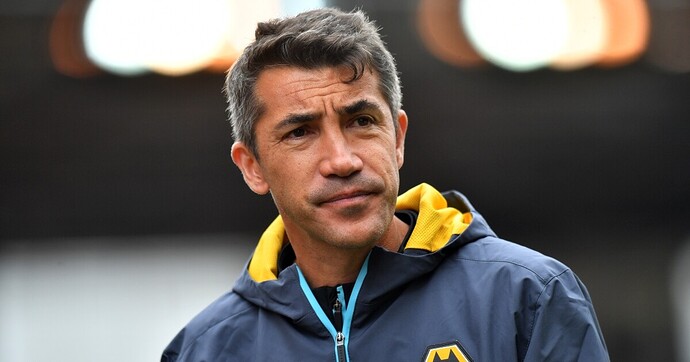 Chelsea have conceded at least once in each of their last five Premier League games - it’s their longest run without a clean sheet under Thomas Tuchel, and their longest overall run in the competition since January/February 2020 (6 under Frank Lampard). 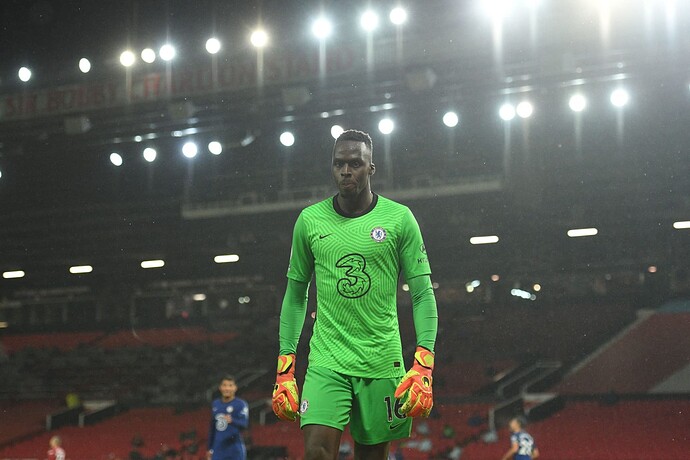 Chelsea’s Mason Mount has both scored and assisted a goal in his last two Premier League away games. Only two players have done so in three consecutive away appearances in the competition - Son Heung-min in January 2019 and Bruno Fernandes in November 2020. 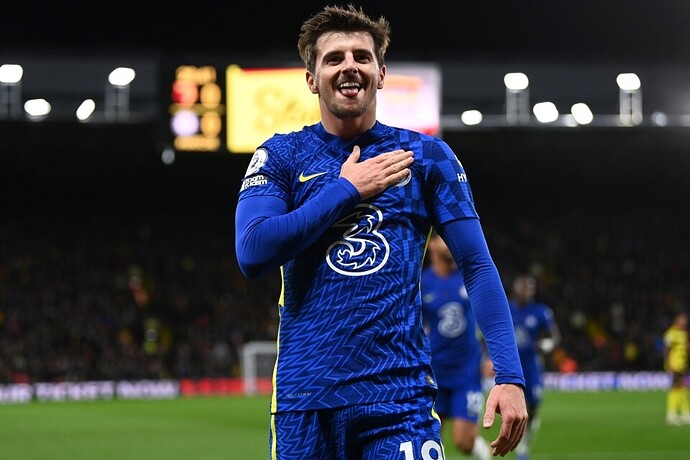 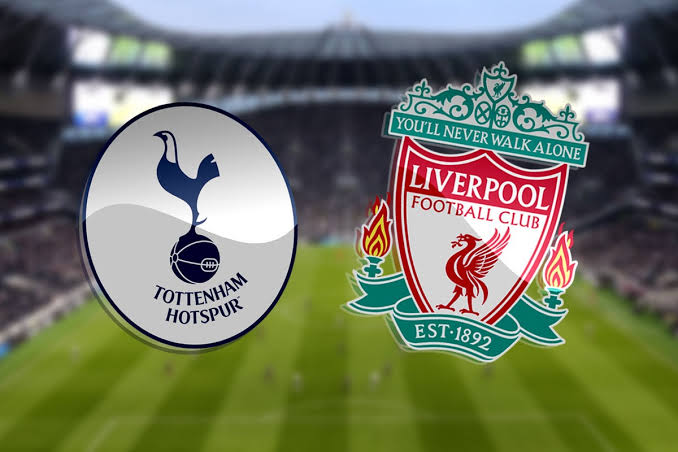 It will be the first time Tottenham will be taking the field since their 3-0 win over Norwich City in the first week of December. The Lilywhites have seen three of their fixtures against Rennes (UEFA Europa Conference League), Brighton & Hove Albion and Leicester City get cancelled due to a Covid outbreak in the squad, which led to the shutting down of their training centre.

Conte has recovered most of his players back, though, and will be aiming to make it five games unbeaten in a row and get closer to fourth-placed Arsenal in the table. However, in Liverpool, the Lilywhites will be facing one of the most in-form teams in the Premier League currently. The Reds are on an eight-game winning run in all competitions, most recently defeating Newcastle United 3-1.

Just a point shy of league leaders Manchester City, Jurgen Klopp & co. will need to keep up the pressure on their rivals, who will be facing a Newcastle side that will be there for the taking on Sunday. Ahead of this big blockbuster clash at the Tottenham Hotspur Stadium, The Hard Tackle takes a closer look at both teams.