After their recent break, Spurs are expected to have a relatively strong squad from which to choose. Still, Conte has urged patience when it comes to players making their returns.

Liverpool, meanwhile, were without Virgil van Dijk, Fabinho and Curtis Jones after suspected positive Covid tests, so it would appear unlikely any of those will be available.

Tottenham have won just one of their last 17 Premier League games against Liverpool (D4 L12), losing each of the last six in a row. 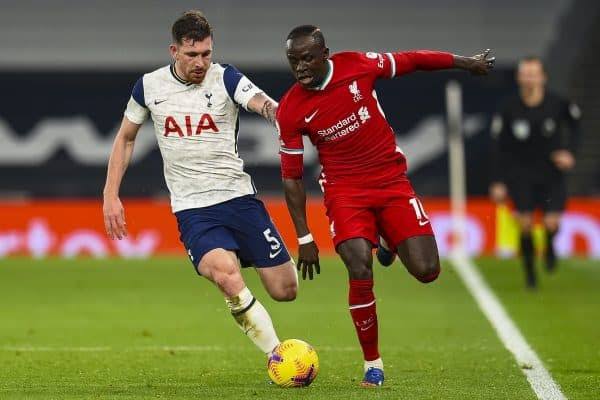 Liverpool suffered their first Premier League defeat of the season the last time they played away against a London side, losing 3-2 at West Ham last month. The Reds haven’t lost consecutive top-flight visits to the capital since April 2015. 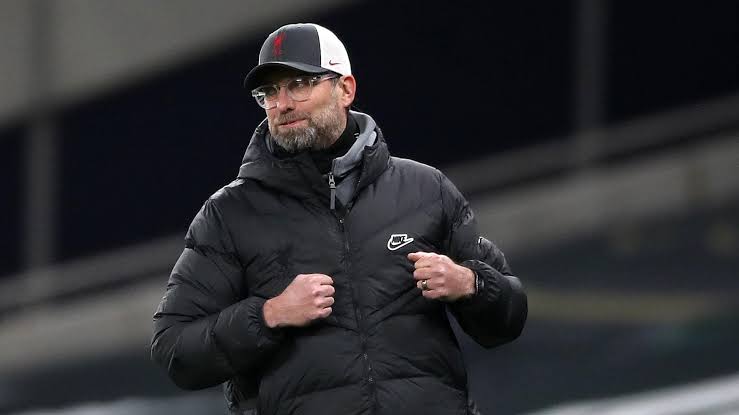 None of Tottenham’s last 18 home league games have finished level, with Spurs winning 12 and losing six. Including a current run, they’ve had three streaks of three consecutive wins in that time, last winning four on the trot in June/July 2020. 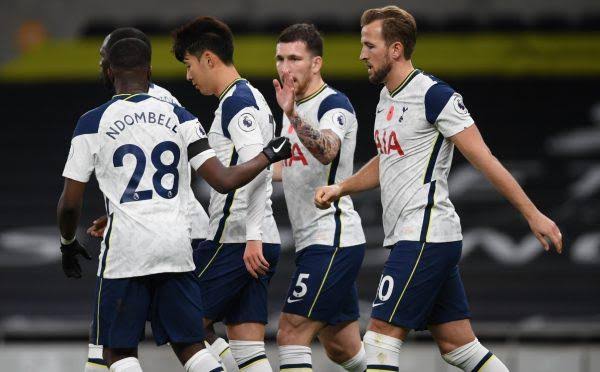 Liverpool are unbeaten in their last 34 Premier League games in the month of December, since a 4-3 loss at Bournemouth in 2016. It’s the longest unbeaten run any side has had in a specific month in the competition. 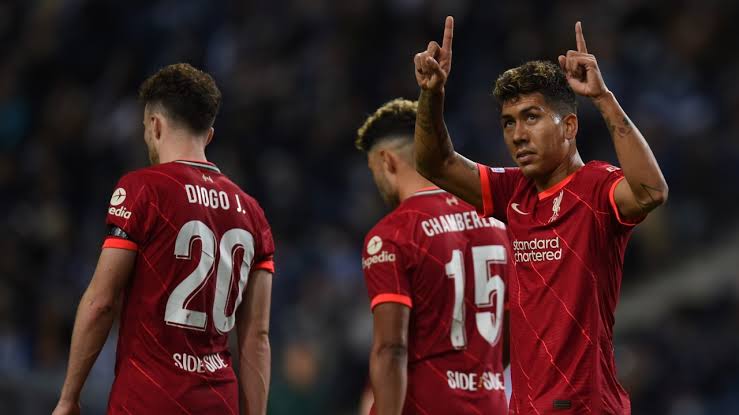 Liverpool’s Mohamed Salah has either scored or assisted in his last 15 Premier League games - another goal involvement here will set a new record in the competition. 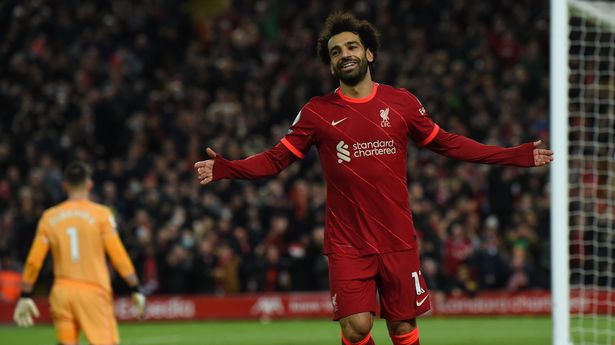 Chelsea have seen an official request to have their game against Wolves on Saturday rejected by the Premier League. 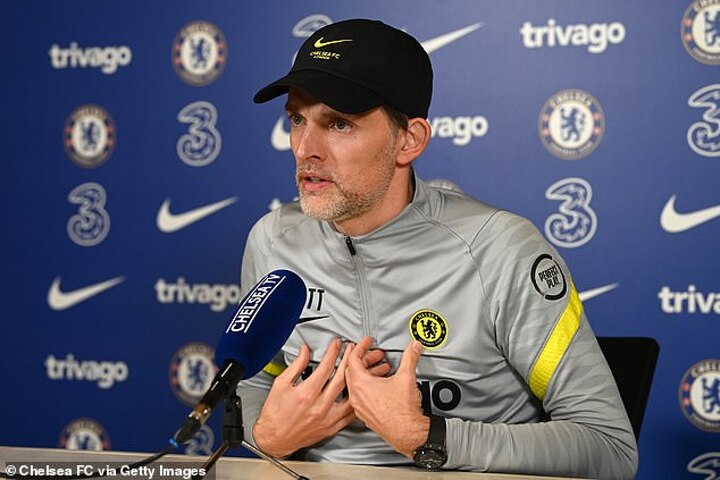 Thomas Tuchel’s side are set to face Wolves at Molineux at 2pm.

The line-ups of Newcastle vs Man City have been announced. 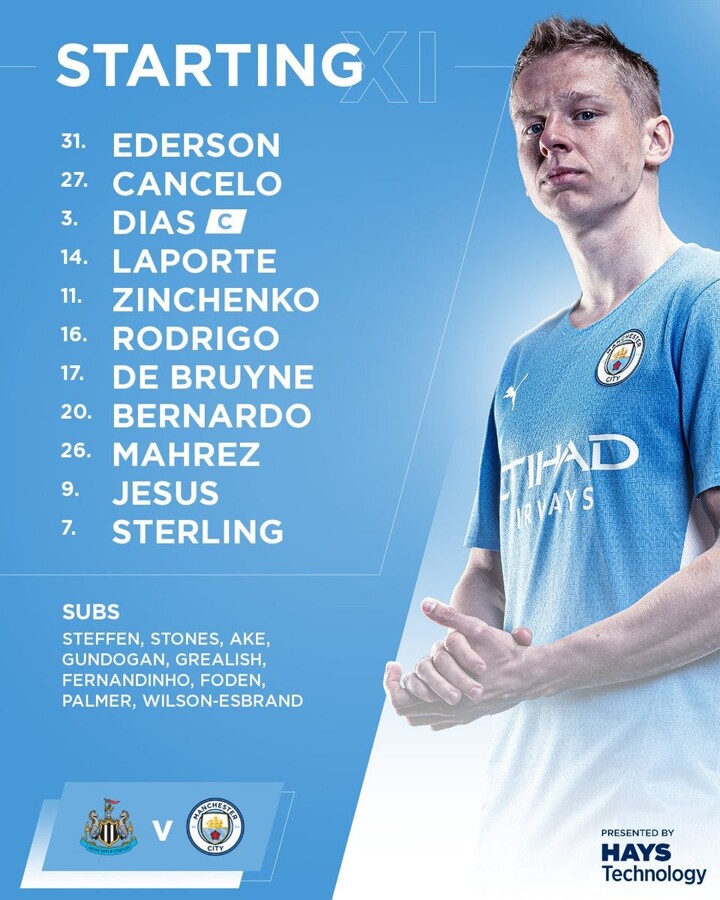 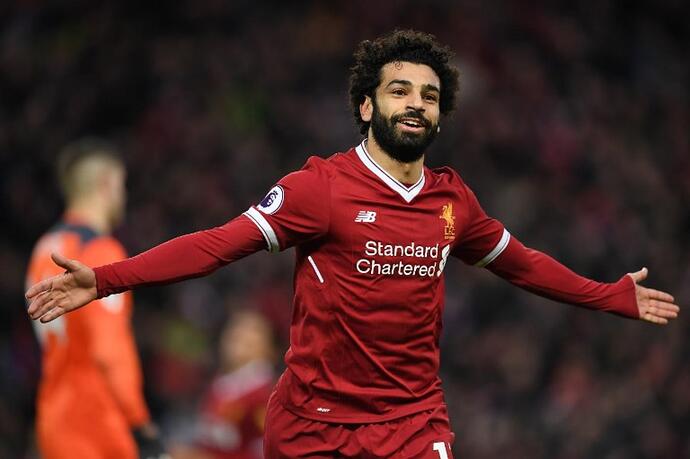 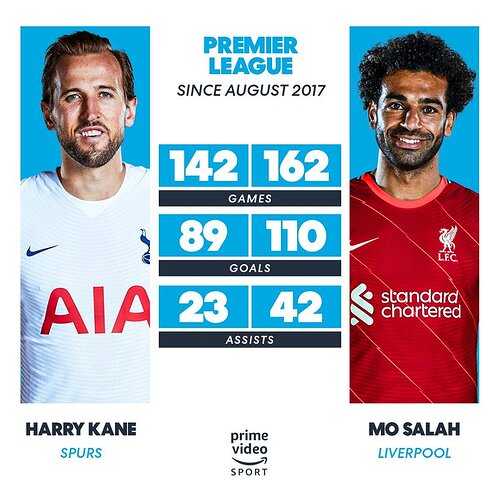 Chelsea have named six players on the bench to face Wolves:

Two of them are goalkeepers.

Chelsea’s request to postpone their match against Wolves was rejected by the Premier League.

Thomas Tuchel is not happy 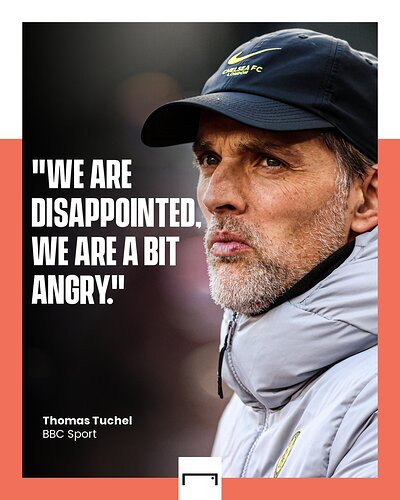 Goals from Portuguese defensive duo Ruben Dias and Joao Cancelo means City are ahead at the break at St. James Park

They won both of the previous two games 2-1. 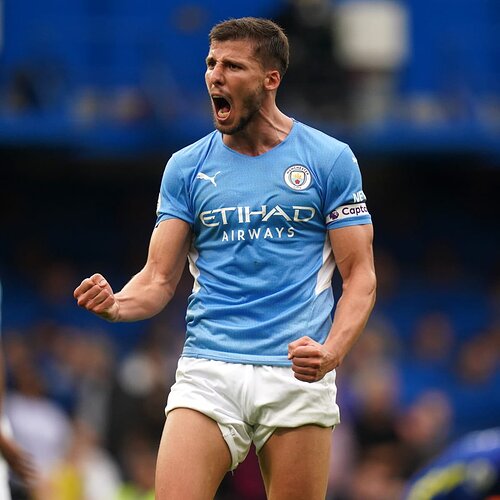 9 - João Cancelo has been directly involved in nine goals for Manchester City in all competitions this season (2 goals, 7 assists), one more than he was in 43 appearances for the club in 2020-21 (8). Leap. 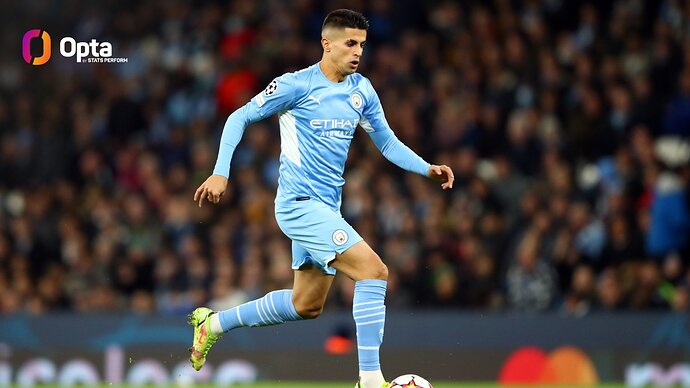 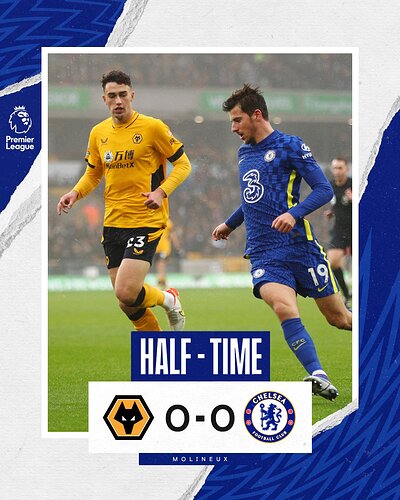 João Cancelo is in ridiculous form this season 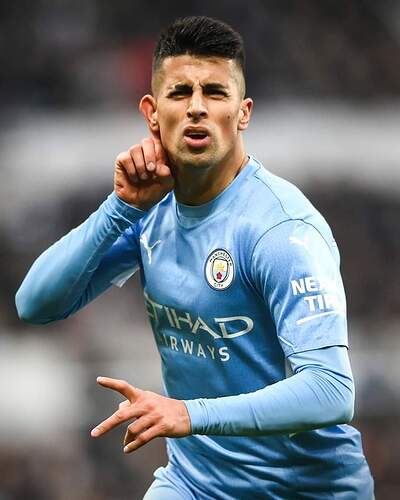 Pep Guardiola’s side will be top at Christmas. 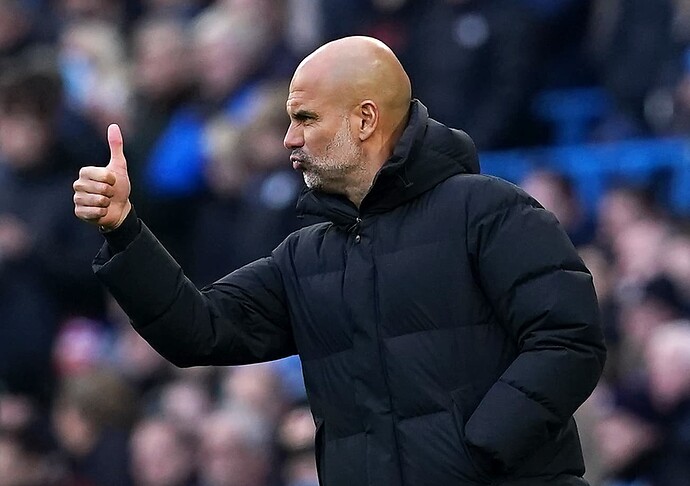