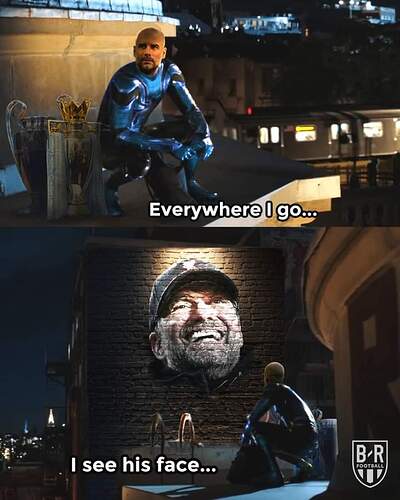 Just as Manchester City and Liverpool recover from their breathless classic at the Etihad last Sunday, the two sides are again set to slog it out the semi-finals of the FA Cup. 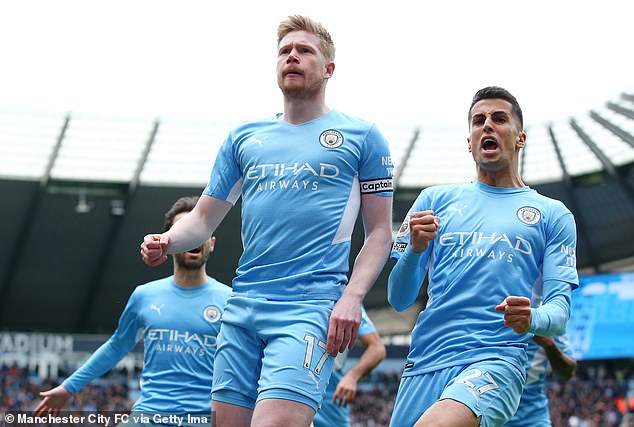 Nothing separates the side after their two outings this season, with a 2-2 draw at Anfield being duplicated last weekend.

This Saturday there’s got to be a winner, even if it has to go all the way down to a penalty shoot-out. 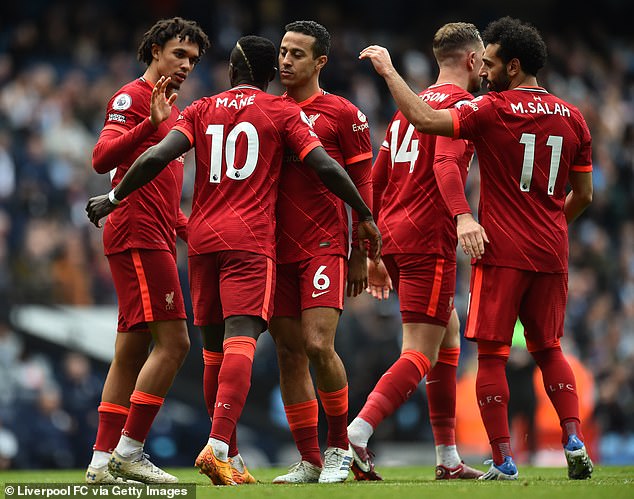 Squads to choose from 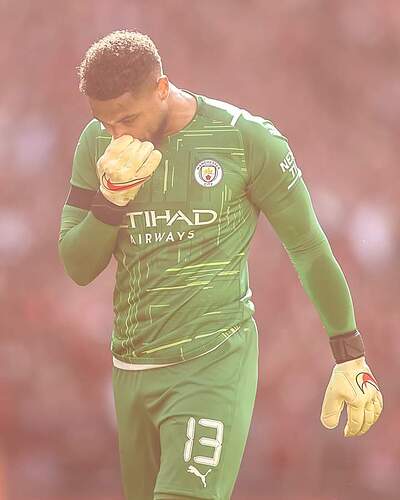 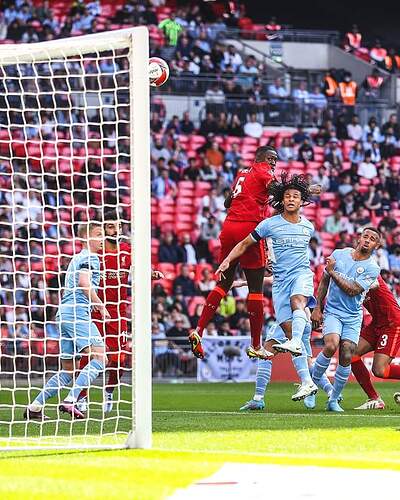 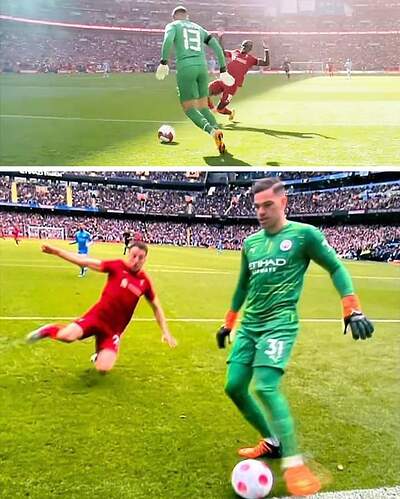 Not everybody can be Ederson 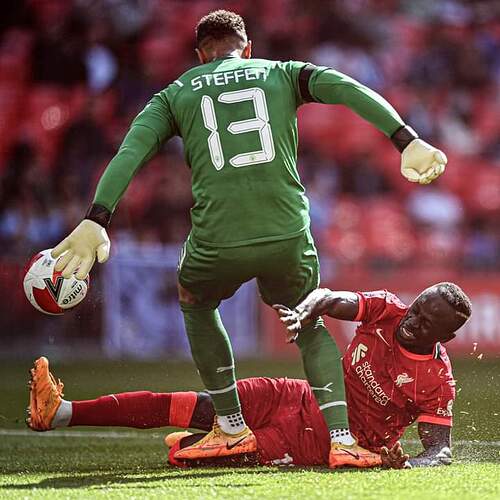 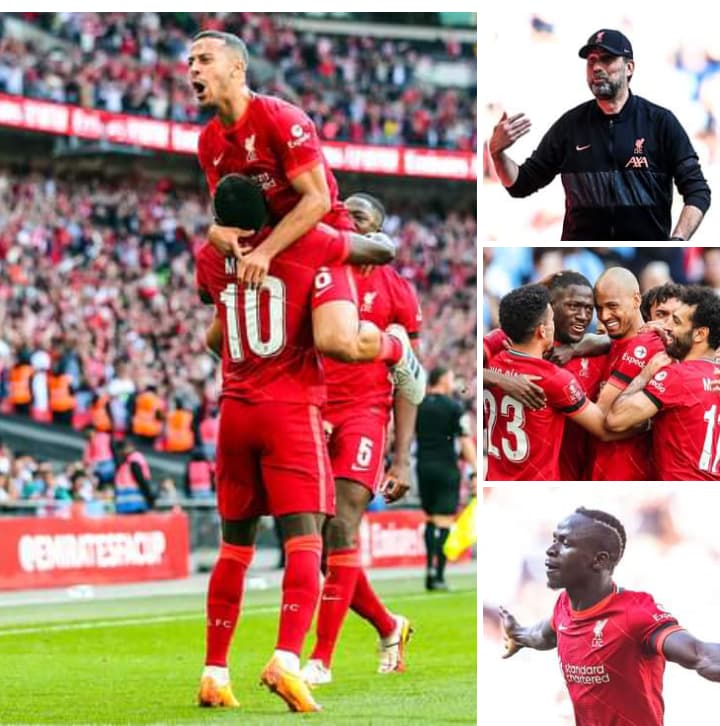 Big Win! Another final for Liverpool❤️

Sadio Mane - Player of the Match 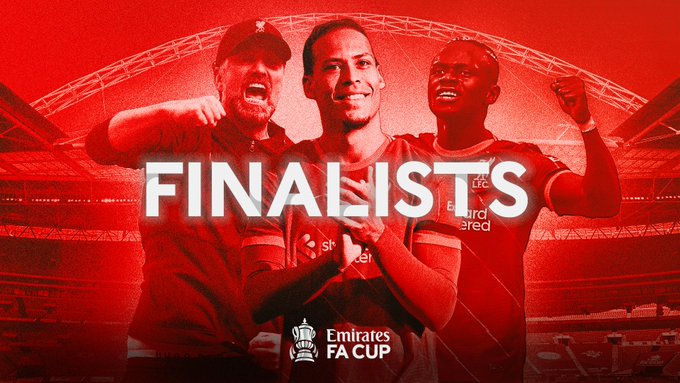 THE QUADRUPLE IS STILL ON 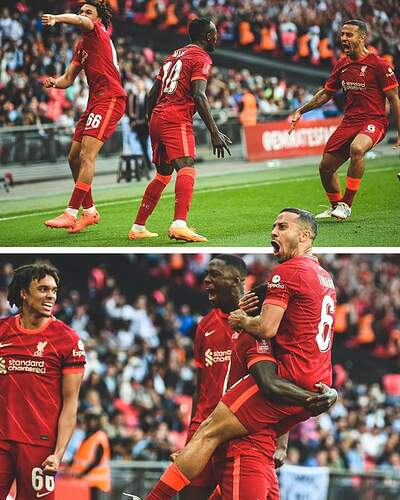 Since he arrived in England, no player has scored more goals against Manchester City than Sadio Mane (10) 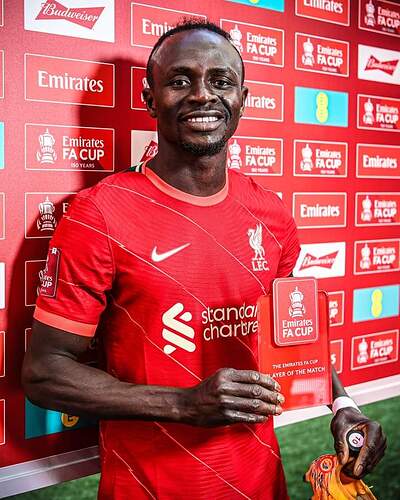 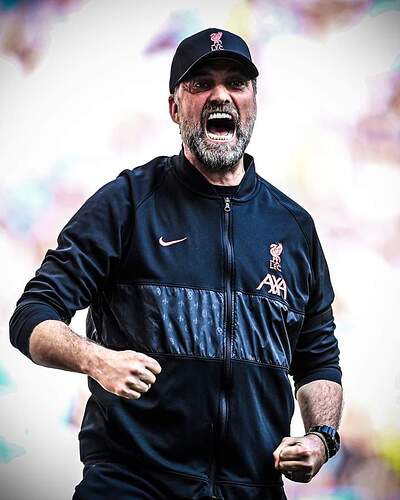 Off to Wembley for the EmiratesFACup ! 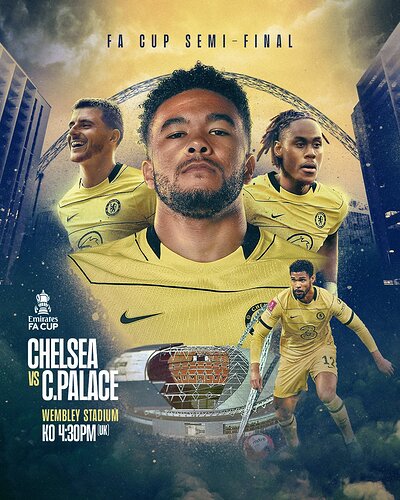 Chelsea began their FA Cup journey with an easy win over Chesterfield in the third round. But they were pushed to the brink by Plymouth Argyle and Luton Town in the fourth and fifth rounds, respectively. Having survived the scare, Thomas Tuchel’s side beat Middlesbrough 2-0 in the quarter-finals. They head into the game on the back of a 3-2 win over Real Madrid, although that was not enough to keep them alive in the UEFA Champions League.

Crystal Palace, meanwhile, progressed to the penultimate stage of the FA Cup after seeing off challenges from Millwall, Hartlepool United and Stoke City before thumping Everton 4-0 in the quarter-finals. Patrick Vieira’s side had been on a seven-game unbeaten run in all competitions, including a draw against Manchester City and a win versus Arsenal. But that was halted last weekend by a defeat to Leicester City.

Chelsea have prevailed over Crystal Palace in both their meetings this season, winning 3-0 and 1-0, although the latter match was an evenly-contested affair.

Romelu Lukaku should be fit for Chelsea after returning to training in the aftermath of an Achilles injury that saw him sidelined for the midweek trip to Madrid.

However, Callum Hudson-Odoi remains out with his own Achilles issue and Ben Chilwell (knee) is a long-term absentee. Ross Barkley has recovered from the bout of illness that saw him miss out at the Bernabeu, meanwhile.

Chelsea have won each of their last nine fixtures against Crystal Palace, with all of those coming in the Premier League. 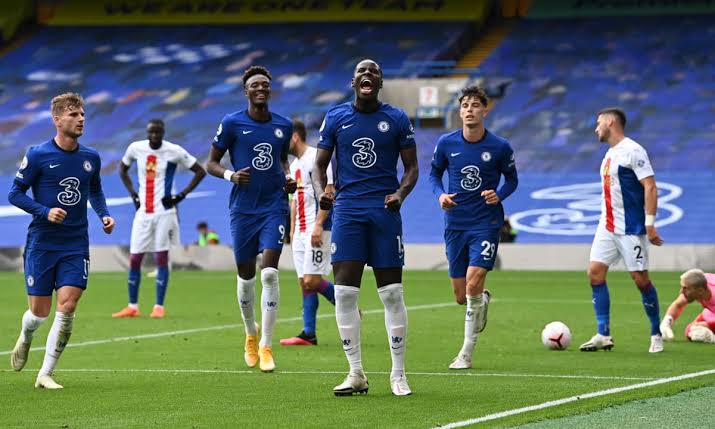 Crystal Palace have progressed to the final of the FA Cup on two of the last three occasions when they have reached the penultimate stage of the competition. The most recent such occasion came in 2015/16. 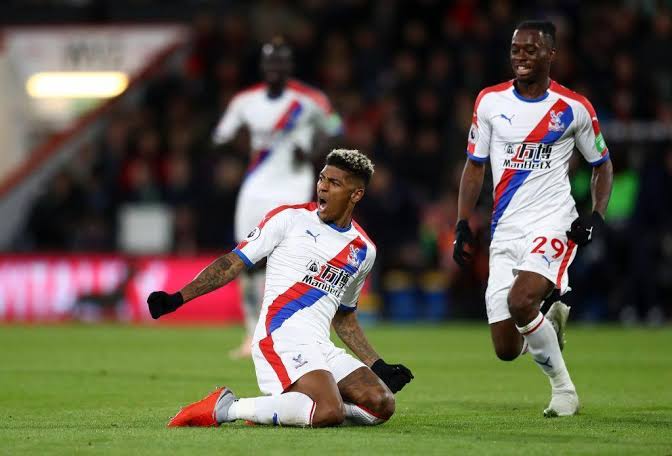 Chelsea have lost each of their last two FA Cup London derbies, both coming against Arsenal in the 2017 and 2020 finals. 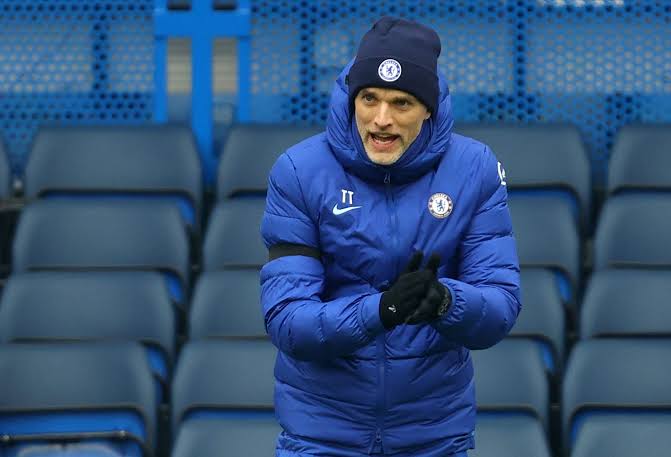