Only Sergio Aguero (20) has scored more FA Cup goals than Romelu Lukaku (16) since the Belgian’s debut in the competition in January 2012. He has netted in three of Chelsea’s four matches in the tournament this season. 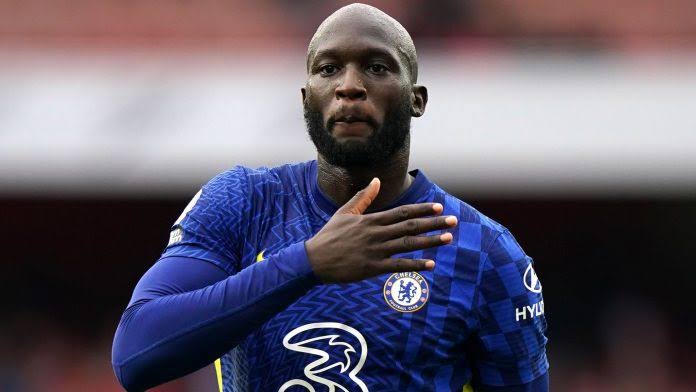 Klopp vs. Tuchel
Liverpool vs. Chelsea

The FA Cup final is set 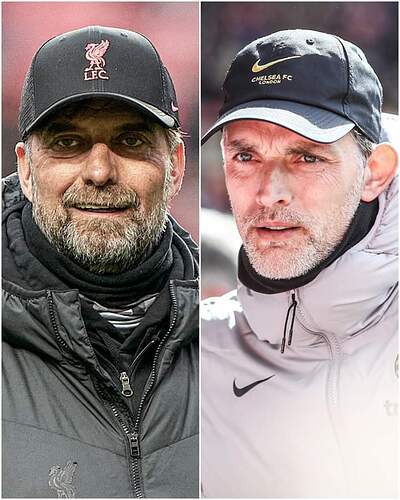 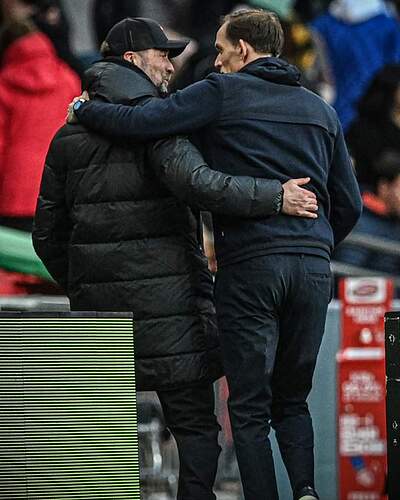 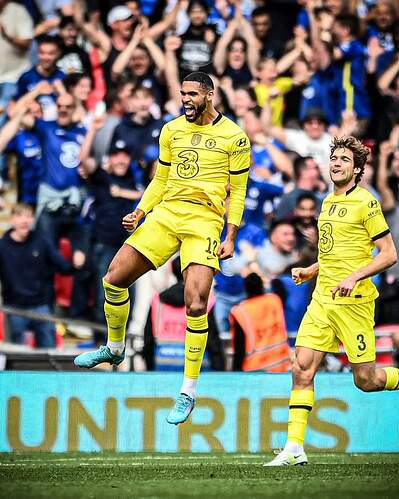 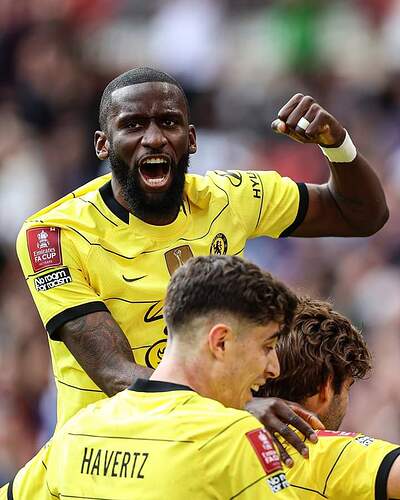 Chelsea have their eyes on the double 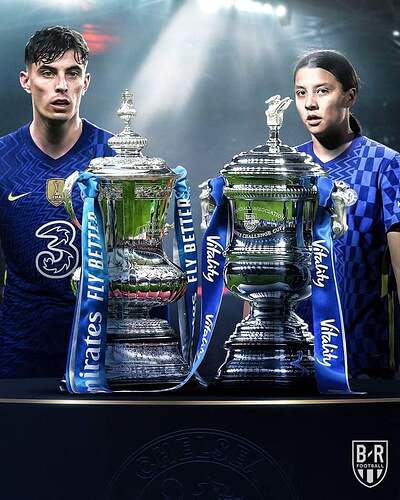 Mason Mount has 4 goals in his last 3 matches 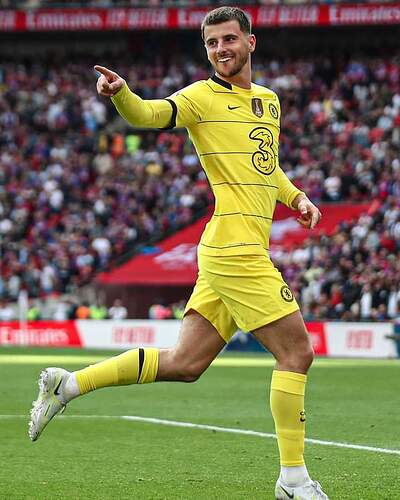 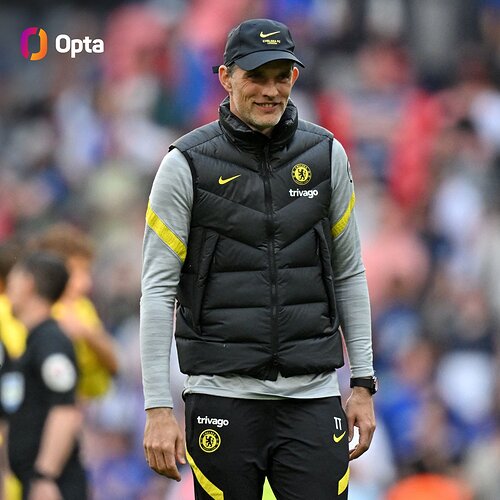 They battled relegation last season. Patrick Vieira was tasked with rebuilding the squad in the summer. Eight months later Crystal Palace sit just outside the top-10 in the Premier League and have reached an FA Cup semi-final. 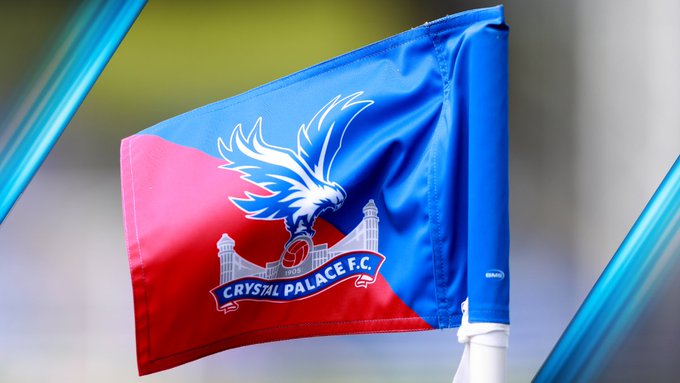 3 - Chelsea FC are the first team to reach the men’s FA Cup final in three consecutive seasons since Arsenal between 2000-01 and 2002-03. Fortitude. 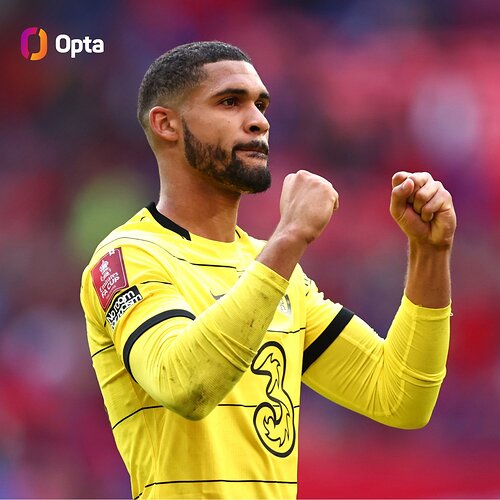 Thomas Tuchel’s side complete the hat-trick. 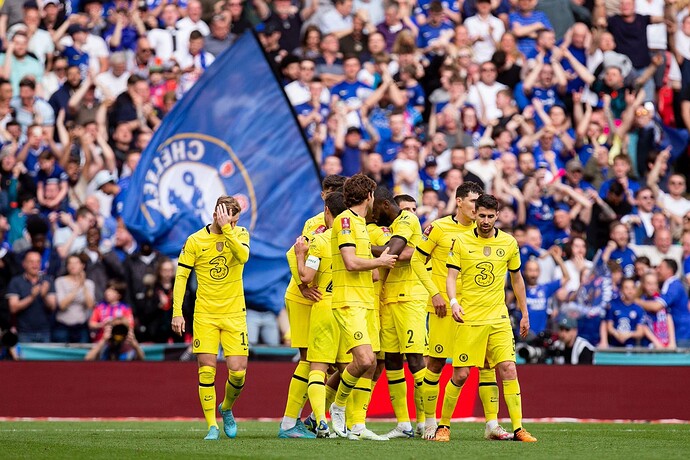 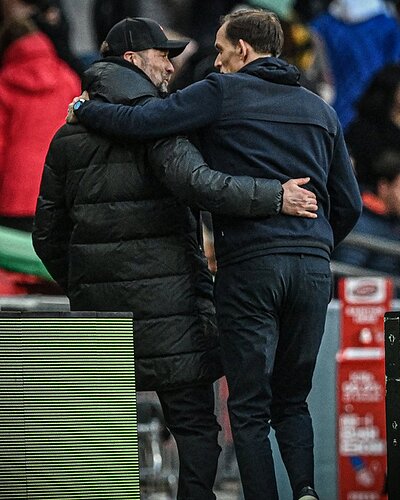 1992-93 - Chelsea and Liverpool will be just the second pair of teams to contest both the FA Cup and League Cup finals in the same season, after Arsenal and Sheffield Wednesday in 1992-93. Domestic. 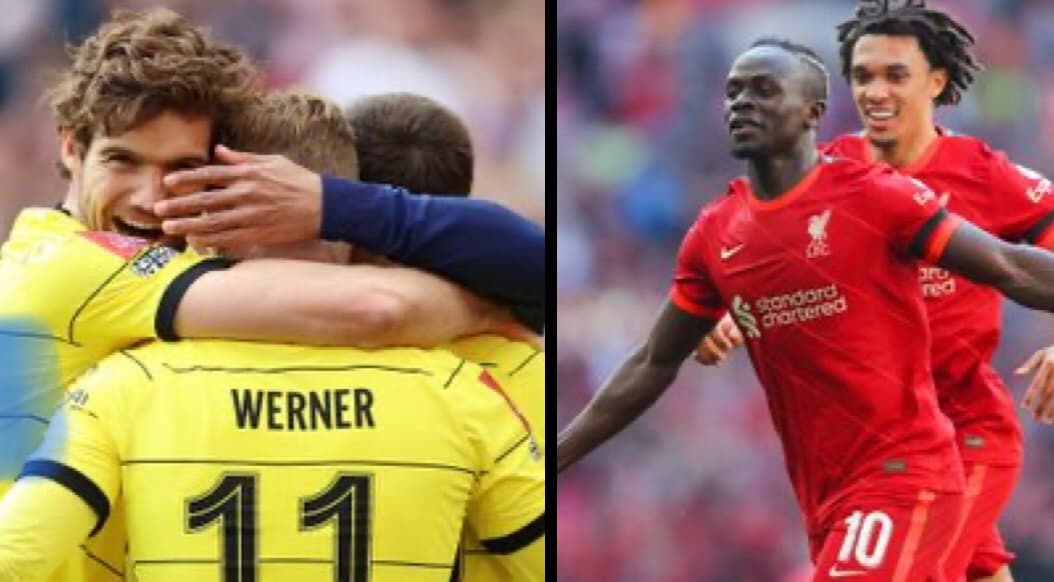 For the first time in the competition’s history, the FA Cup final will be contested by two German managers.

It’s Liverpool vs. Chelsea in May. 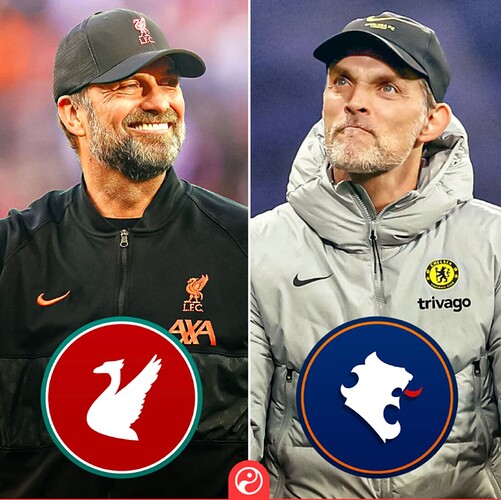 They’ve made the final every time. 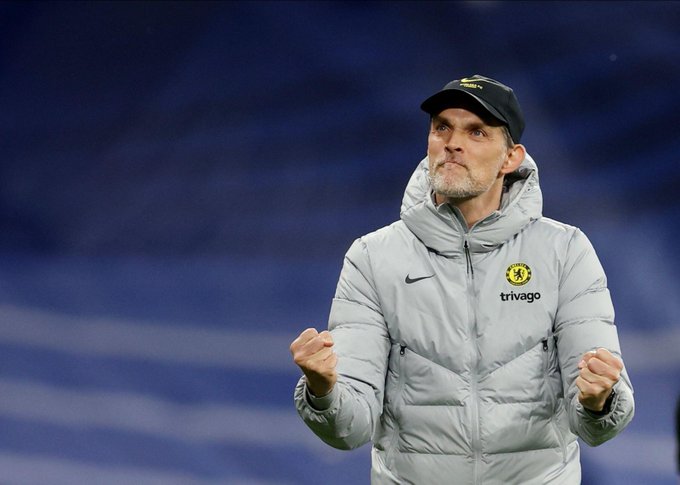