This thread is for latest sports news, updates and discussions for all sports around the world. 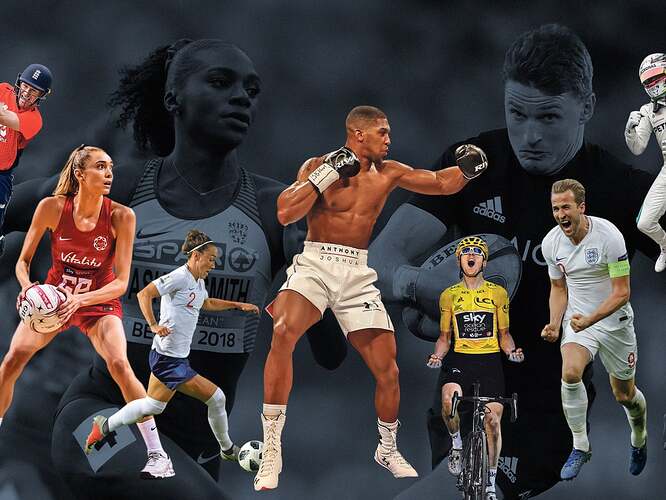 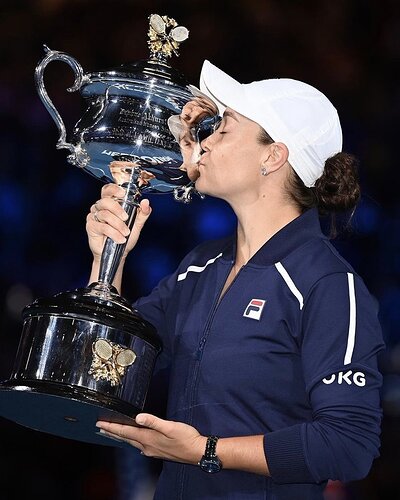 World number 22 Vidit Gujrathi surprisingly held World No. 1, Magnus Carlsen, to a draw in the 11th round of the Tata Steel Masters chess tournament on Friday to keep joint hold of 4th place with 6 points.

Meanwhile, the Norwegian continues to hold the lead with 7.5 points despite missing a clear winning opportunity against Gujrathi. With two more rounds remaining in the competition, it will be interesting to see who finishes on top. 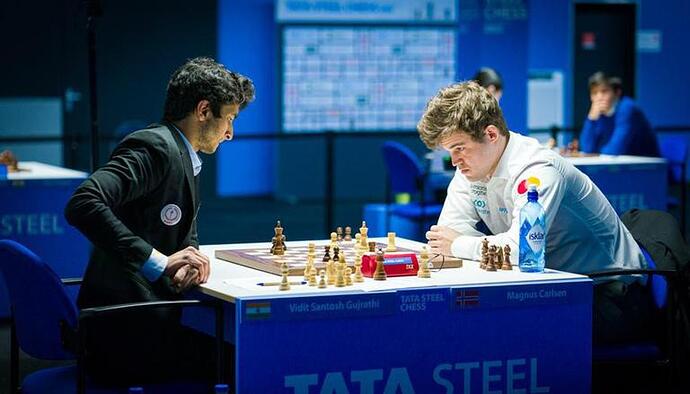 Daniil Medvedev was fined a total of US$12,000 Saturday following his extraordinary outburst at the chair umpire during his semi-final win over Stefanos Tsitsipas at the Australian Open.

The Russian world number two was handed two fines by Tennis Australia – $8,000 for a “visible obscenity” and $4,000 for “unsportsmanlike conduct”. 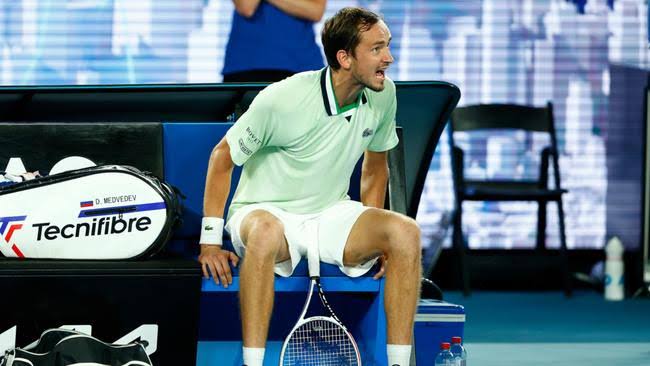 Republic Day began like all other mornings for Sankaranarayana Menon, the 93-year-old kalaripayattu master who has been conferred the Padma Shri for his contributions to martial arts.

As has been the routine for as long as he could remember, he woke up at 5 am, bathed in the family pond, offered prayers at the courtyard temple and stepped onto the kalari (arena) in Kerala’s Chavakkad where his students waited for him, ready for three hours of gruelling training of body and mind.

There was a brief round of applause for his achievement, announced by the Government on Tuesday night, but no excess celebration. “I am obviously glad that the Government has recognised me. But it’s not the end. I will continue teaching students as long as I am alive. It’s my duty,” he says, in a soft but clear voice.

These days, his body can’t take the rigours of demonstrating the intricate steps (“adavu”) on a daily basis. Yet, Menon says he can still perform most steps without breaking a bone or pulling a muscle. The movements are no longer muscle memory, but memory itself. “I have been practising those moves since I was seven, so it has become a part of me, like my mind.” he says. 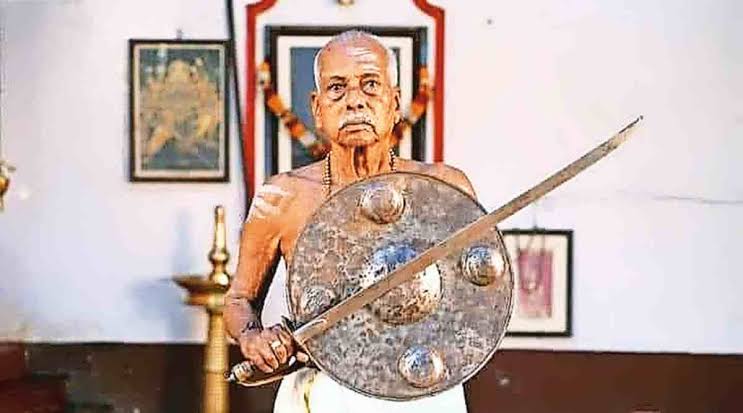 Tom Brady has retired from the NFL after 22 seasons.

The Greatest of All Time. 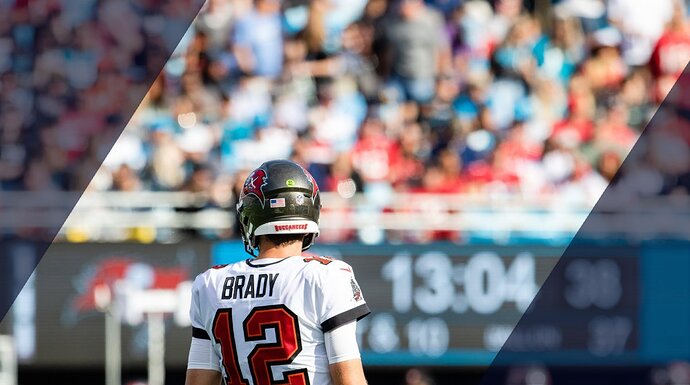 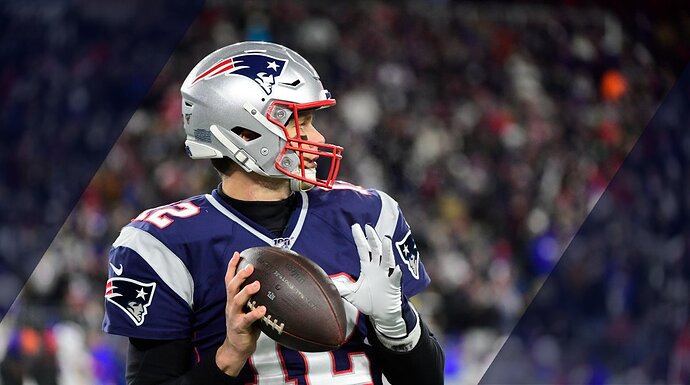 In a high-octane final clash, the Giants posted a record 256 for five on the board before earning a 25-run win to lift the maiden Legends League Cricket title on Saturday. 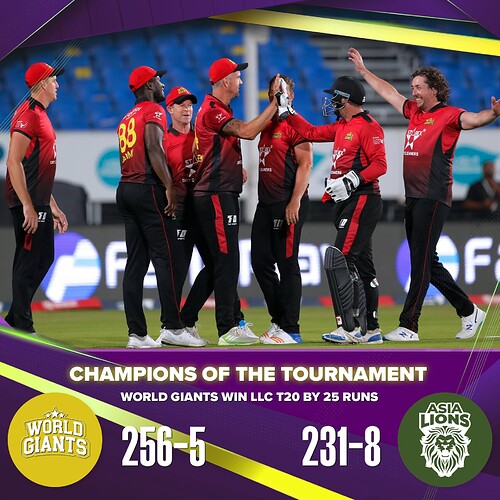 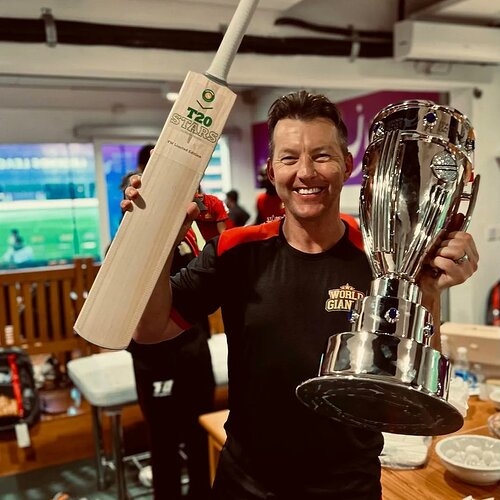 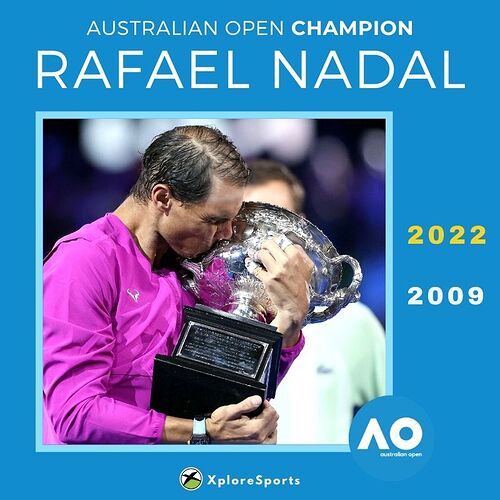 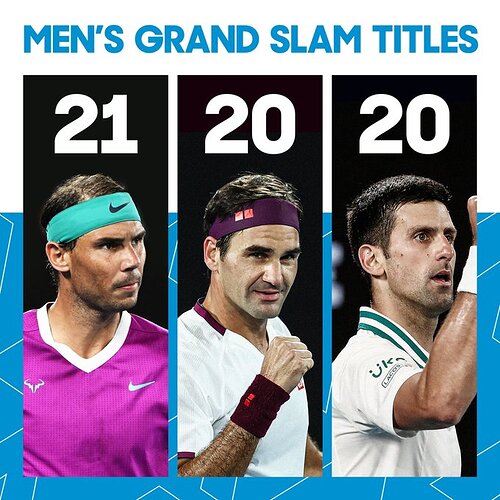 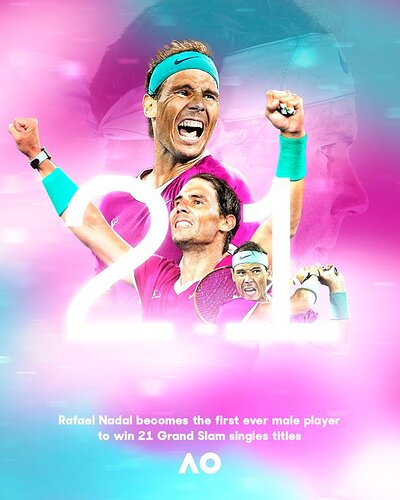 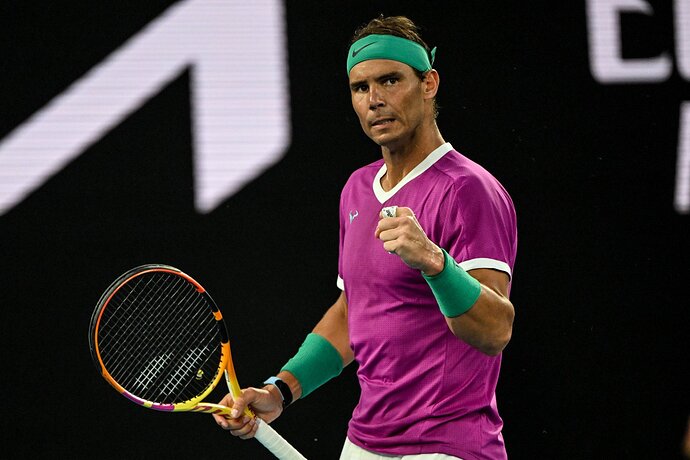 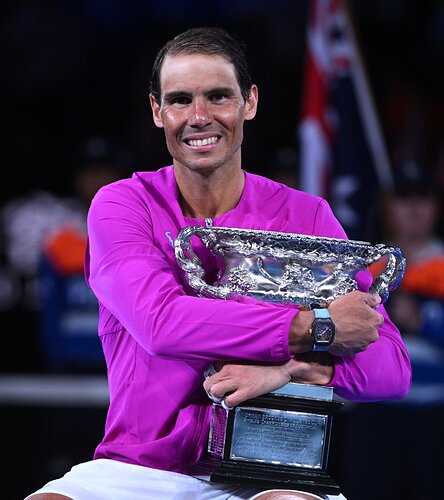 The record belongs to Rafael Nadal 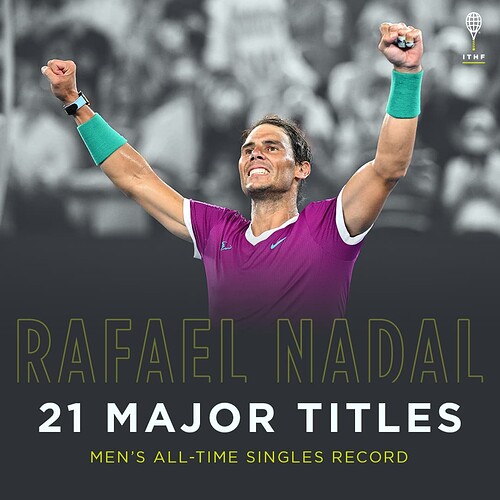 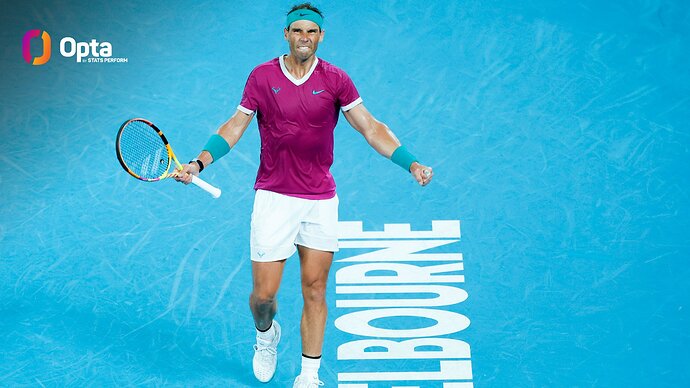 The 14-year-old Unnati produced an excellent performance to emerge triumphant.

Unnati claimed the the first game after making a comeback and riding on the momentum, she won the second game without much difficulty as Toshniwal had no answer to her opponent’s aggressive approach. 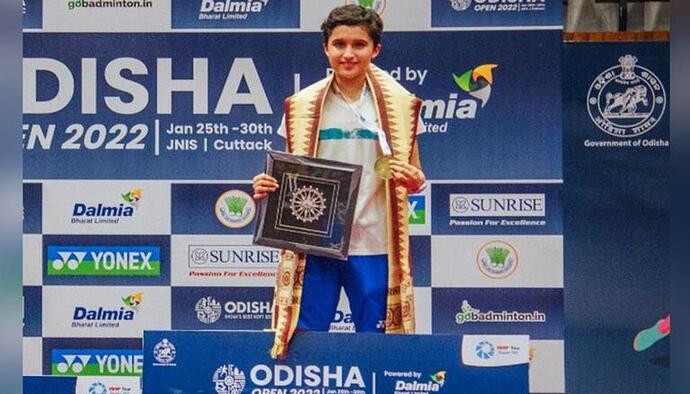 Was great to see you DeMar DeRozan!

Fitting for it to be one of the most epic battles of the season. #SpursFamily for life 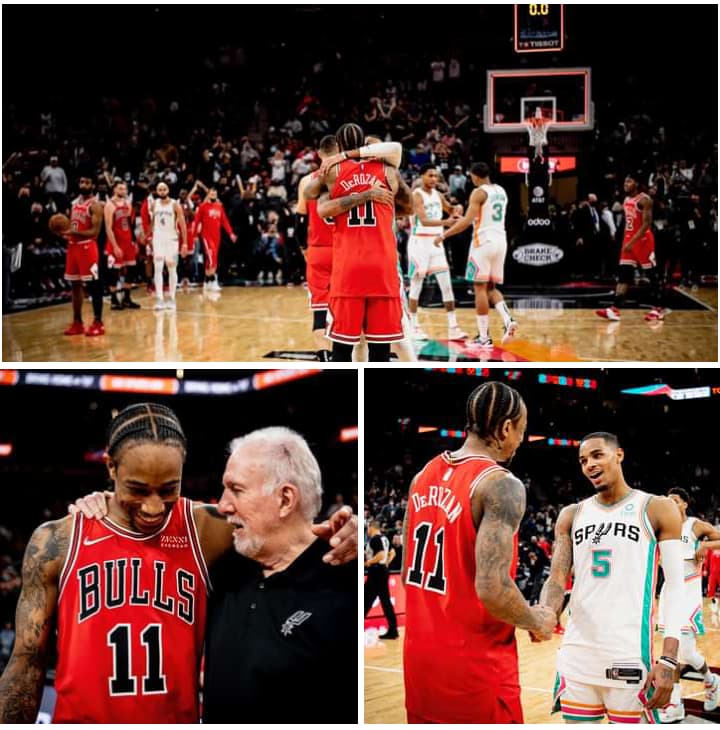 This Super Bowl is one you should not miss, even if you are looking forward to the halftime show and outstanding performances from artists such as Eminem. There are numerous methods to watch the Super Bowl live stream for free, whether you are in the United States or not.
https://www.ivacy.com/blog/watch-super-bowl-online-live-stream/

Ace Indian shuttler PV Sindhu steamrolled her way to the second singles title of the season with a straight game win over Thailand’s Busanan Ongbamrungphan in the summit clash of the Swiss Open Super 300. 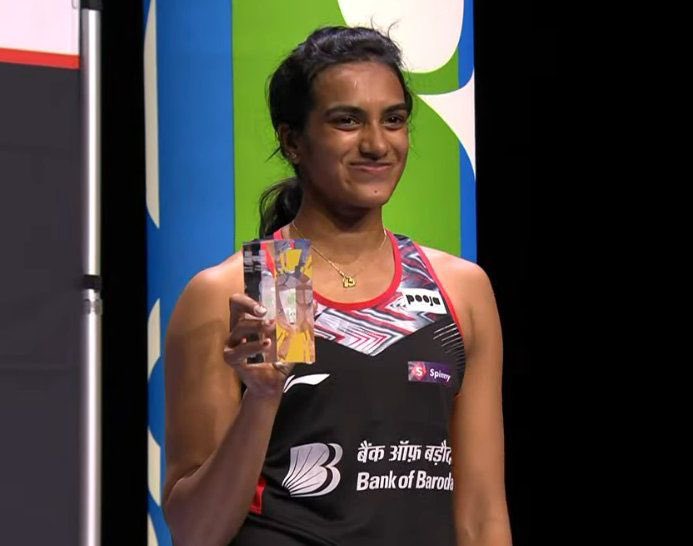 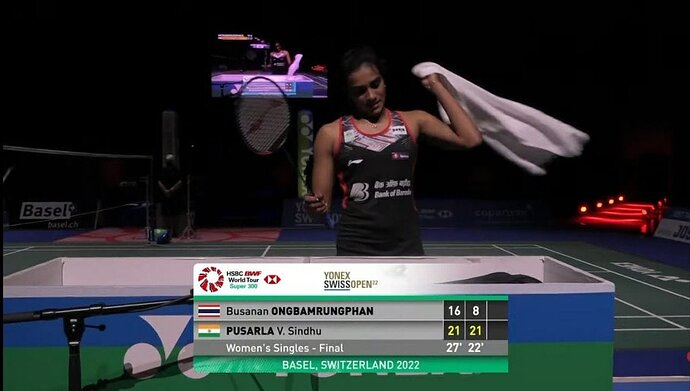 Lewis Hamilton has now achieved the most starts of any driver for a single team! 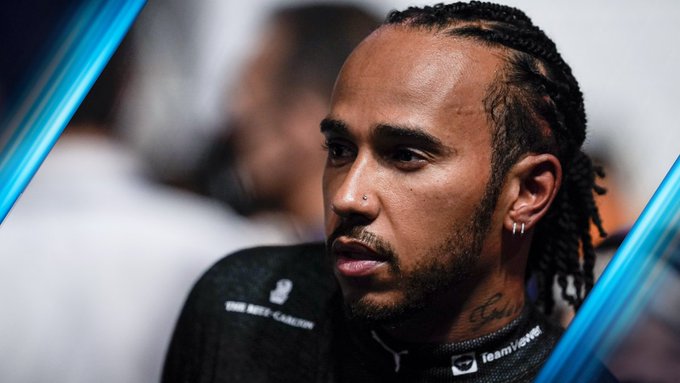 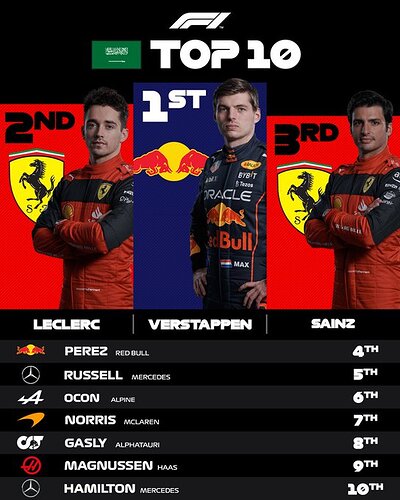