The World Cup in Qatar is now at the semifinal stage: Either Argentina, France, Croatia or Morocco will win football’s biggest prize at Lusail Stadium next Sunday. 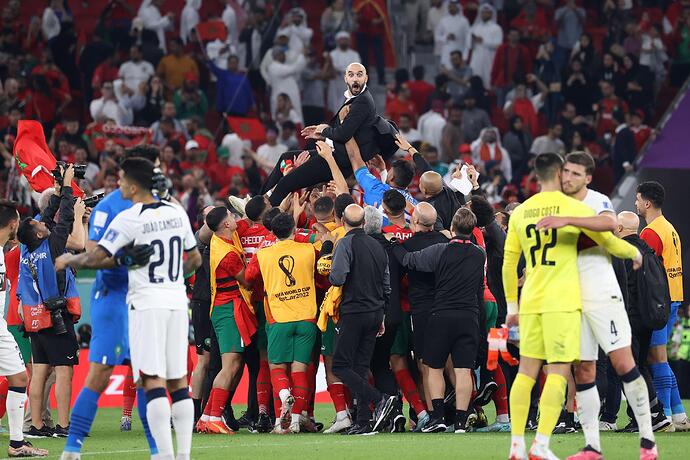 Argentina’s World Cup campaign has been so fraught with drama that it’s easy to forget that it began with them losing to Saudi Arabia 2-1 in their opening game.

The second-lowest-ranked team in the tournament mounted an incredible comeback after going a goal down to score twice in the space of five minutes in the second half. The result sent tremors across the footballing world. The fact that Saudi Arabia lost their following two group games didn’t matter. It wasn’t just a win for the national team. It was a win for the nation. 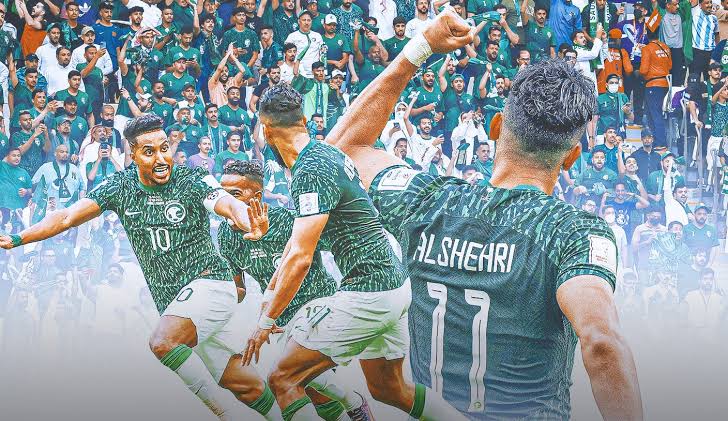 While Ronaldo not being captain felt unlikely, him being dropped altogether wasn’t even considered a possibility.

You had to read the team sheet a couple of times over to be sure that you hadn’t skipped over his name. Cristiano Ronaldo being dropped for Portugal’s round of 16 game against Switzerland was unbelievable. Coach Fernando Santos had spoken about his displeasure with Ronaldo’s reaction to being subbed off against South Korea in his press conference the previous day and had refused to confirm if he’d be given the armband. 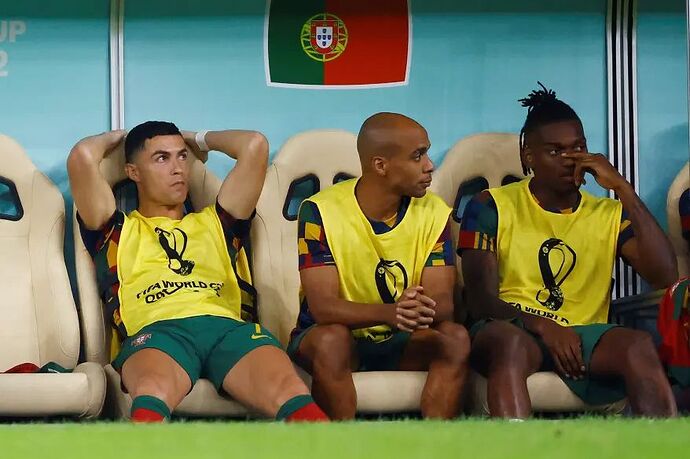 In a striking act of solidarity with protesters in Iran, the men’s national football team took the bold step of not singing the national anthem before kickoff in its opening World Cup game against England.

It was a gesture to show their support for the nationwide protests taking place in their country in the wake of 22-year-old Mahsa Amini’s death in the custody of the morality police. 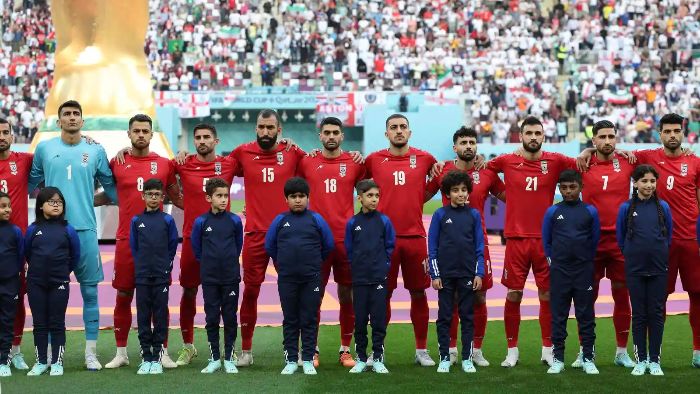 Brazil put on a show against South Korea

Sure, this wasn’t a moment – it was 45 minutes. But it was a flash of brilliance that would eventually pass too soon. Brazil were 4-0 up at halftime in their round of 16 game. It wasn’t just the South Korean backline, but the wider footballing world they had dancing to their samba beat. It was a performance that Brazil have been historically renowned for: quick attacking play, sharp movement and dollops of flair. 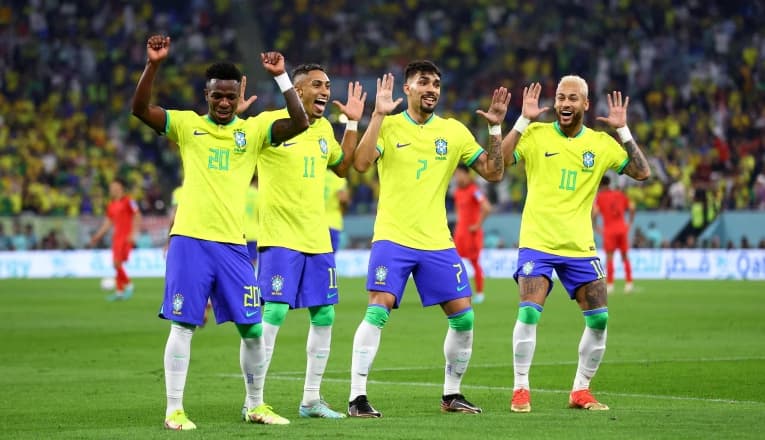 When they lifted coach Walid Regragui up high to celebrate their quarterfinal win over Portugal, it epitomised Morocco’s unprecedented accomplishments.

At every World Cup there’s one team that punches above its weight, defeating odds and opposition alike. It was Ghana in 2010, Costa Rica in 2014 and Croatia in 2018. This time, the mantle has been taken up by Morocco, who have created history by becoming the first African nation to reach the semifinals. 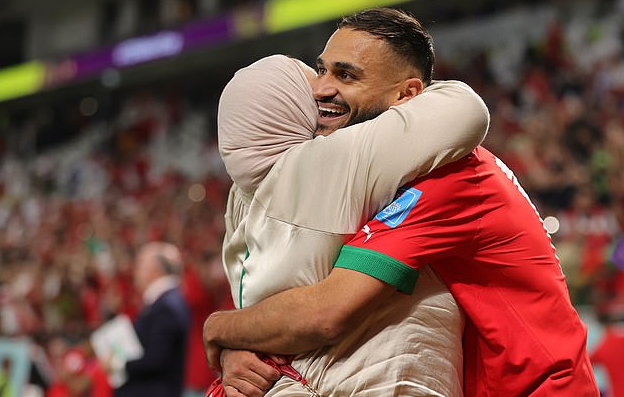 There was a staggering 563 minutes of injury time played in the group stages of this World Cup. In the England-Iran group game, 27 minutes were added on to the regular 90. All of that is the outcome of a deliberate decision by FIFA to add on time for all stoppages more strictly than ever before.

After all that, James Maddison didn’t play a single minute at the 2022 World Cup 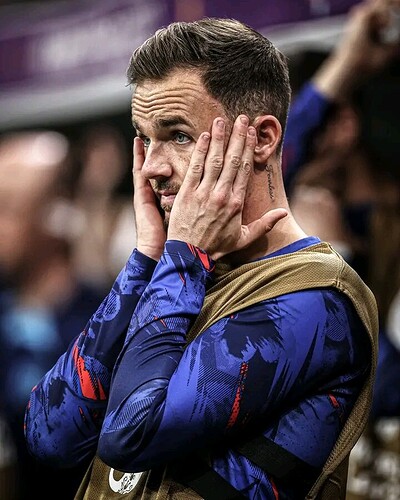 They ground out a penalty shootout win over Japan in the round of 16 and then held their nerve against the much-fancied Brazil to book a spot in the final four on Friday, building on a stunning legacy.

Consider this statistic: In the six World Cups in which Croatia have competed, they’ve reached the semifinals three times. Reaching the final in 2018 was considered the pinnacle for this team. Their dull, lumbering performances in the first few games this time around didn’t alleviate concerns around their age and speed. But what they lack in agility, they make up for in ability and experience.

Wout Weghorst’s goal in the 11th minute of injury time to bring the Netherlands back from the brink of defeat against Argentina in the quarterfinal will go down as one of the great World Cup moments of all time. The craft and awareness of the quickly taken free kick took the Argentine defence and millions across the world by surprise. The timing and weight of the goal aside, the fact that Weghorst was a Burnley forward whose style of play had made him a figure of scorn in the footballing public only heightened the incredulity of the moment.

Weghorst had scored earlier too, and the goal off a free kick was his second of the game. That he still couldn’t save the Netherlands — who lost in a penalty shootout — makes Weghorst’s genius even more of an underdog tale for the ages.

To me, Japan’s incredible run and Japanese fans civic sense ranks amongst the memorable moments

Japanese teams have taught the world how the game is played against all odds and how to accept defeat with grace.

What a performance from the Blue Samurai’s! A comeback for the ages! Their never-give up attitude was incredible!

- Japan beats Spain - The one vanquished this time was world no.7 Spain

Japan staged their second stunning turnaround of the World Cup when they beat 2010 champions Spain 2-1 with two quick-fire goals and advanced to the last 16 along with their beaten opponents. With 17.7% of the ball, Japan won a World Cup game with the lowest possession figure in recorded WC history.

The Japanese rewrote history at the 2022 FIFA World Cup by conquering not one but two FIFA World Cup champions in their group. Nobody in their wildest dream saw this coming.

Truly the underdogs of this tournament!

Honourable in victory and defeat. 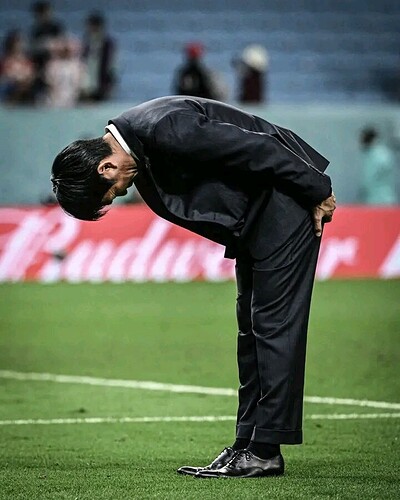 Much love to Japanese fans who voluntarily cleaned the stadium after each match whether it was in Russia or Qatar. What an exemplary act of being environmental friendly.

Even after that incredible win, Japanese fans stayed behind to clean up the entire stadium!

They do it at every tournament 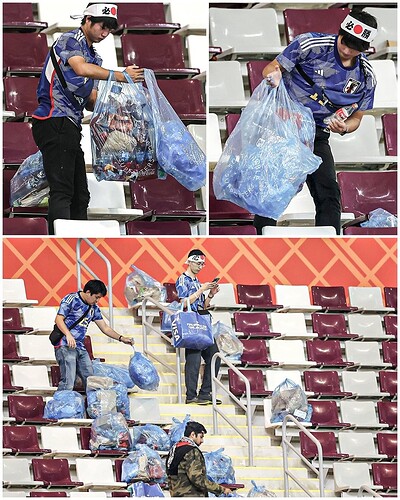 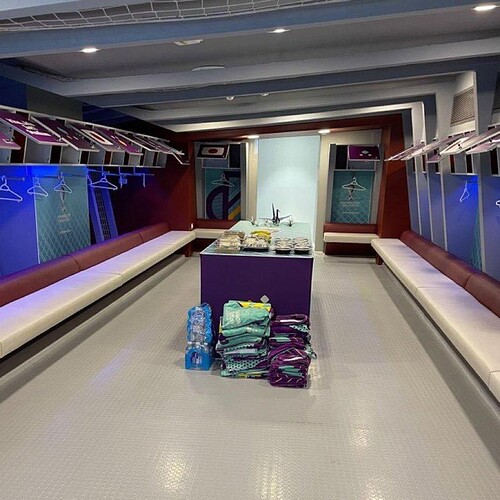 Which player has surprised you most at this World Cup? 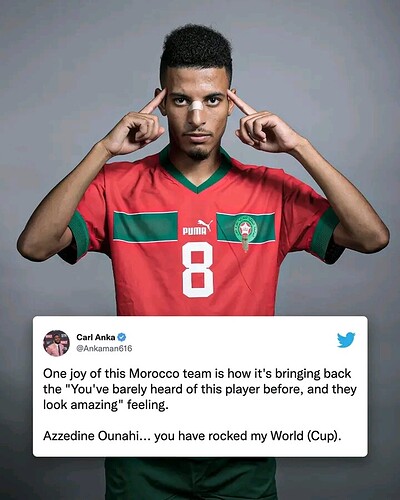 Lionel Messi is one of a kind 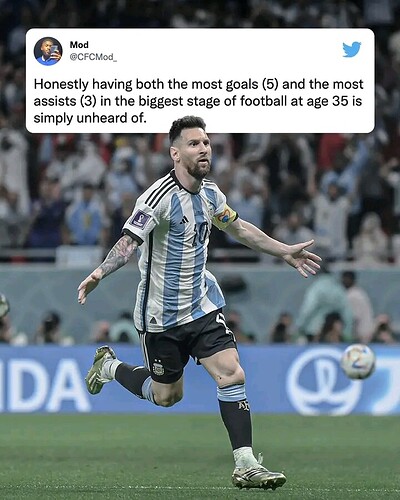 STATS LEADERS at the World Cup so far: 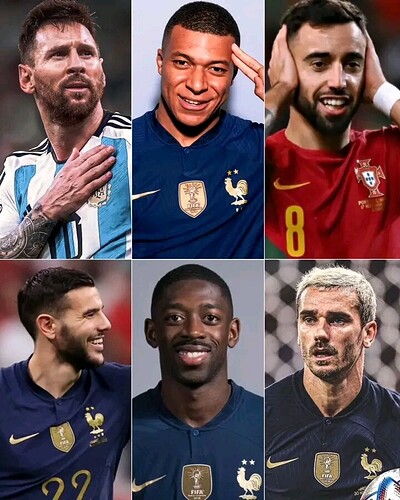 Argentina Goals scorers at the World Cup so far: 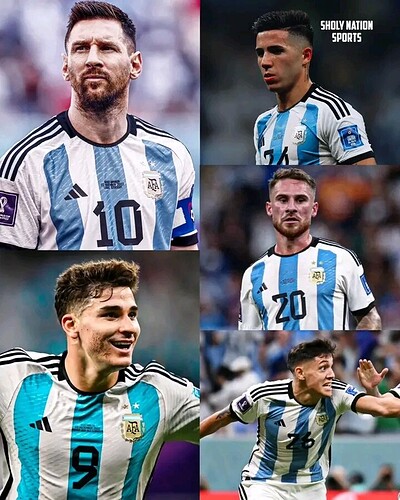