With the current situation Will Cristiano Ronaldo leave or stay at Manchester United?

Manchester United are facing a crisis in which their team appear not to be working as a cohesive unit, and Ronaldo is being questioned as being the root cause of the problem. 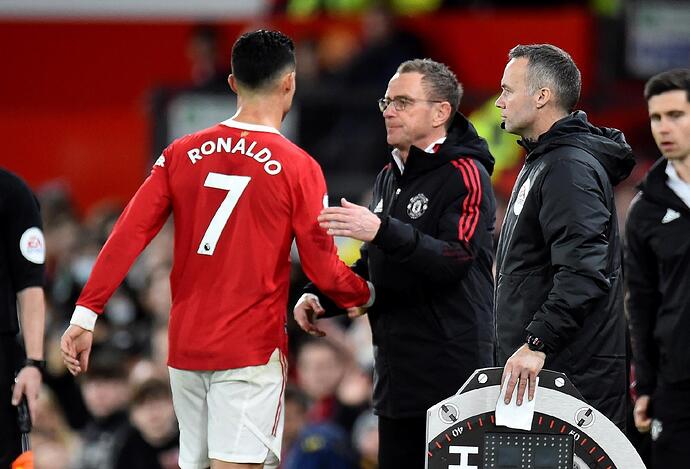 Ronaldo is considered as one of the greatest footballers to ever play the game, however he can’t escape Father Time’s clutches, and never before in his career has he been in the crosshairs of critics.

Real Madrid went through bad periods whilst Ronaldo was in the team, but nobody dared ever suggest that the Portuguese captain was the problem, his goals were too important and there was so many of them.
To me Cristiano Ronaldo is not the main problem for Manchester united, let’s have your say on these. 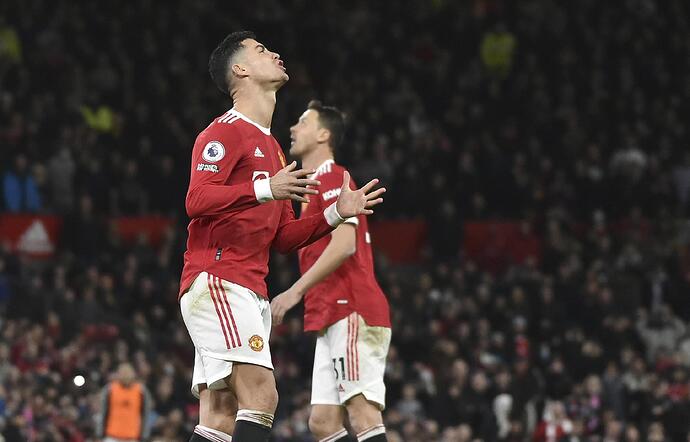 Mendes may be trying to keep Ronaldo at United

Whilst in the past Mendes may have spoken to try and force clubs to improve Ronaldo’s terms, in this instance is highly probable that he is simply trying to stop United from trying to move him on.

Being at Manchester United keeps Ronaldo in the limelight, perhaps more than even Juventus did, and it would be disastrous for Mendes if United were to decide to move forward with a younger forward line.

Former Aston Villa star Agbonlahor has now waded in on the debate, suggesting that United made a ‘mistake’ in signing Ronaldo. 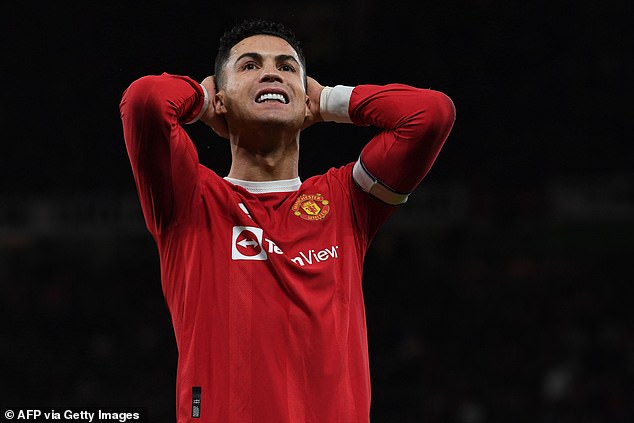 The Portuguese superstar returned to Old Trafford in the summer transfer window after spells at Real Madrid and Juventus, but he has not been as happy as hoped.

United have long been out of the title race and currently sit more than 20 points behind Premier League leaders Manchester City, with former manager Ole Gunnar Solskjaer having been sacked as a result.

Ralf Rangnick has been brought in to lead the team until the end of the season, but United are facing increasingly serious pressure from Ronaldo to get the permanent replacement for Solskjaer right.

Cristiano Ronaldo has reportedly threatened to leave Manchester United if they do not find a permanent manager in time. 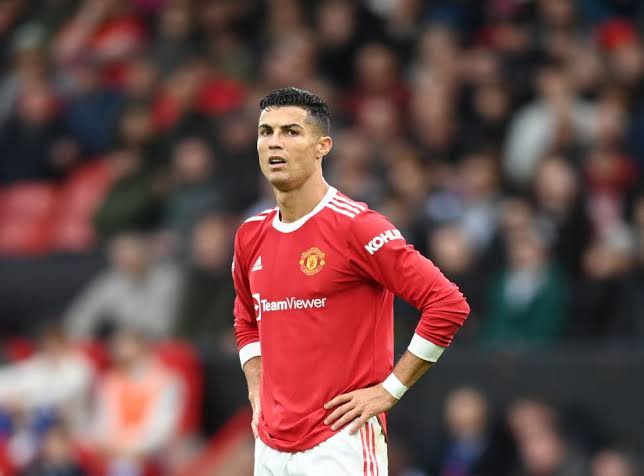 Gabby Agbonlahor thinks Man Utd should let Cristiano leave at the end of the season. 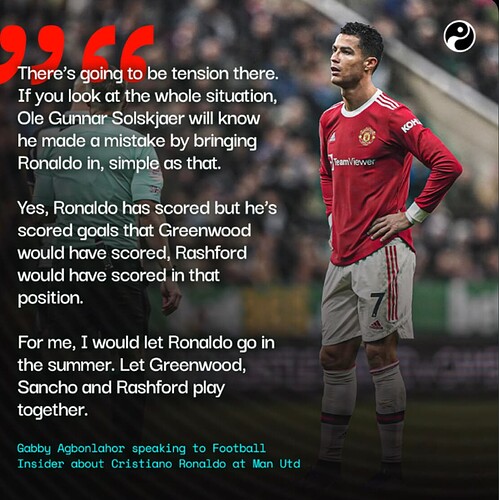 Cristiano Ronaldo has told his Manchester United teammates to “keep working” after the superstar was warned to ‘keep his mouth shut.’ 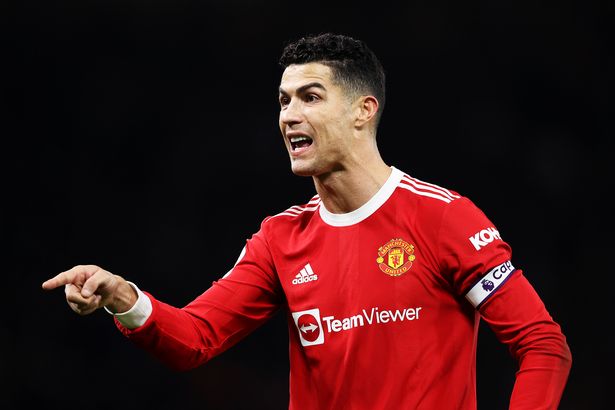 The 36-year-old posted on social media following Trevor Sinclair 's claim that he is “causing a lot of problems” at Old Trafford.

Ronaldo will certainly not have envisaged the Red Devils being out of the Premier League title race by January when he triumphantly re-signed for United last August.
With the look of things Cristiano Ronaldo is staying at Old Trafford. 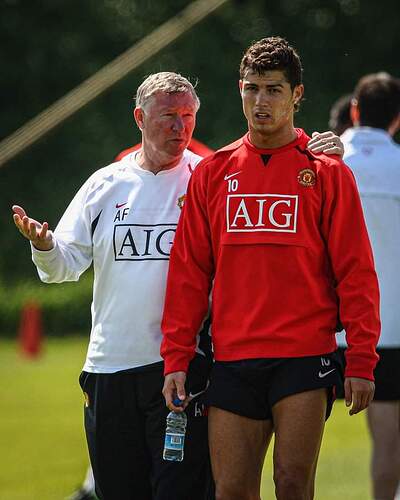 Would be bottom of Champions league group stage (3 points).

Still they call him the problem… 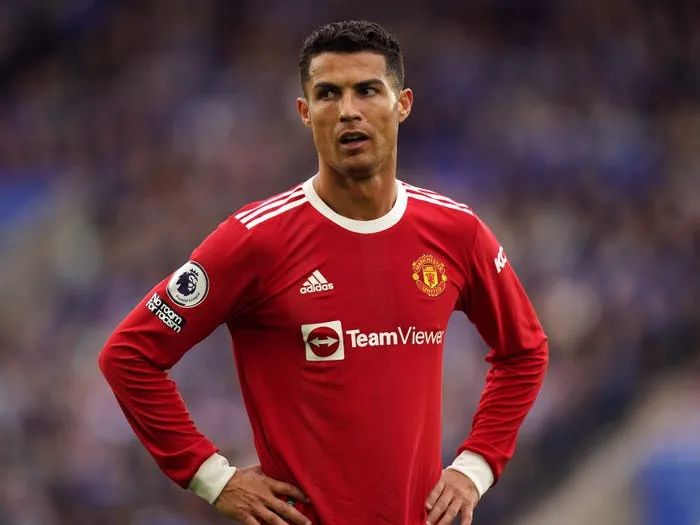