Will we see a first CL winning couple?

Today there is a semifinal of Women’s CL between PSG & Lyon. Featuring in PSG line up is Jordyn Huitema. The Canadian footballer is believed to be girlfriend of Another Canadian teen sensation Alphonso Davies. 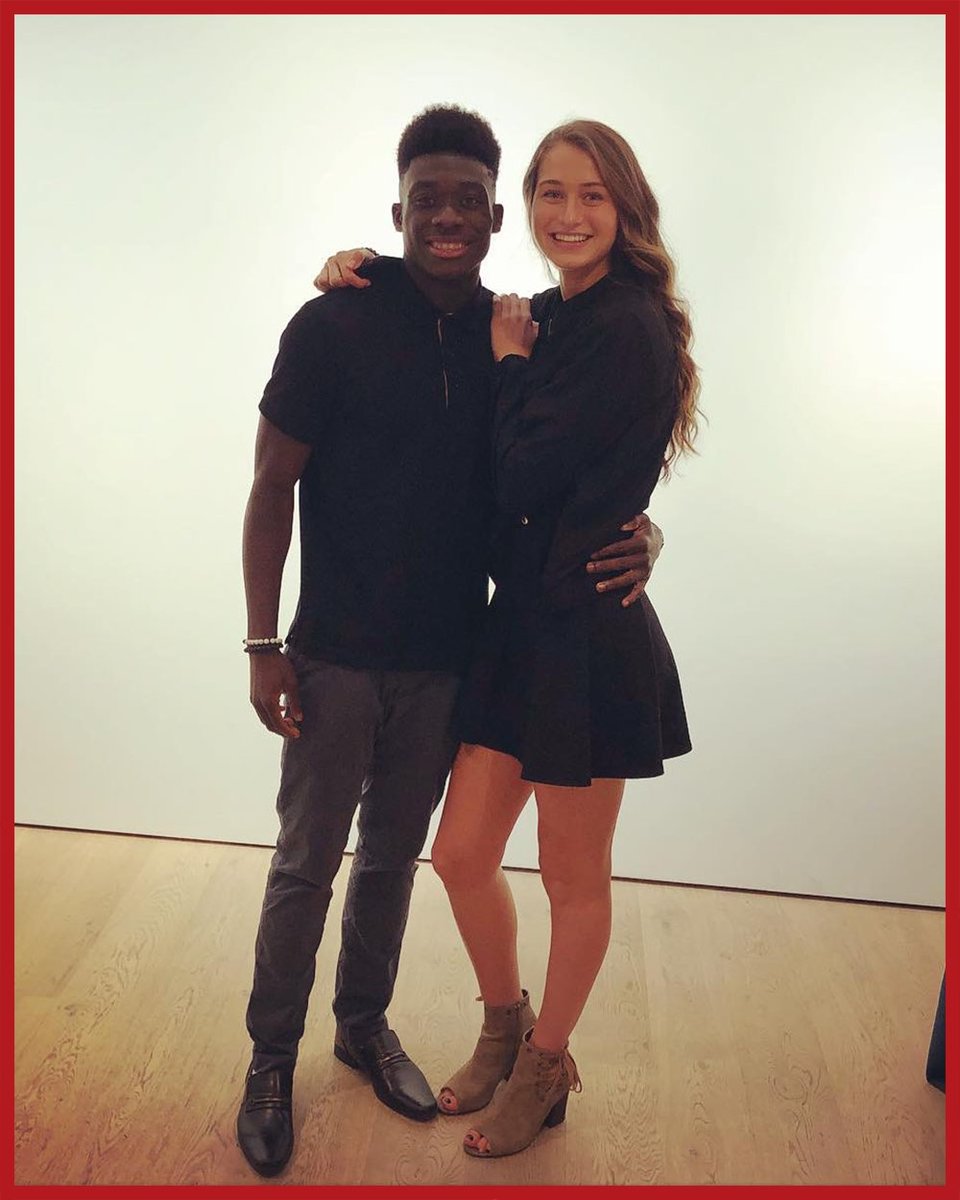 We will see a first CL winning couple if PSG manages to win CL eventually. They have a formidable rival in Lyon to face today though. Lyons women team has won last four CL titles and are gunning for a fifth one.

We will see a first CL winning couple if PSG manages to win CL eventually.

Looks like the couple will need to give this an another shot next year.

PSG lost in the semi-final and Lyon are through to their fifth final in a row. Hope they are still a couple by then!