Will Trent Alexander-Arnold be left out of England’s World Cup squad?

After being omitted from England’s squad to face Germany, Liverpool right-back Alexander-Arnold looks increasingly likely not to be on the plane to Qatar. 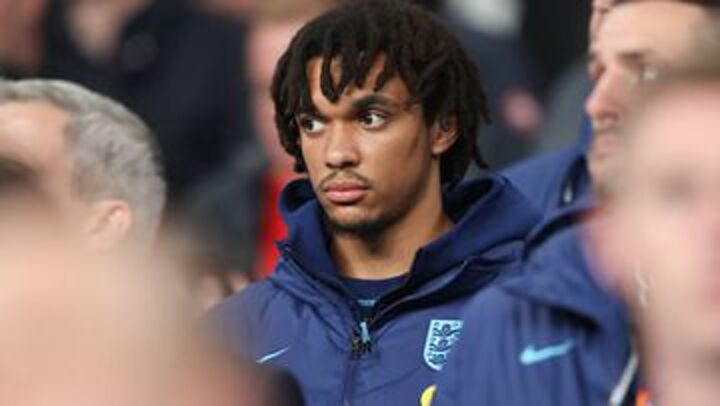 Trent Alexander-Arnold’s omission from England’s 3-3 UEFA Nations League draw with Germany has cast further doubt on the Liverpool right-back’s prospects of making the Three Lions’ travelling party for the World Cup. An unused substitute in the 1-0 defeat in Italy on Friday - a result that confirmed England’s relegation from the top tier of the Nations League - Alexander-Arnold was left out altogether at Wembley on Monday, joining James Ward-Prowse, Fikayo Tomori and Jarrod Bowen in being excluded from manager Gareth Southgate’s 23-man matchday squad. A mainstay in a Liverpool team that has enjoyed huge success under Jürgen Klopp in recent years, the 23-year-old struggles to get a look-in for the national side.

Alexander-Arnold behind Walker, James and Trippier in pecking order

Capped 17 times since his 2018 debut, Alexander-Arnold has featured for England just once in 2022, in a 1-0 Nations League defeat in Hungary in June. Since the start of 2021, he has managed five appearances. Of the team’s three other notable options at right-back, Kyle Walker has played 17 times in the same period; Kieran Tripper, 12; Reece James, 11. That Alexander-Arnold is competing with Walker, Trippier and James is a reflection of the strength in depth England currently boast on the right side of defence - a state of affairs that Southgate pointed to on Monday as he explained Alexander-Arnold’s absence against Germany. 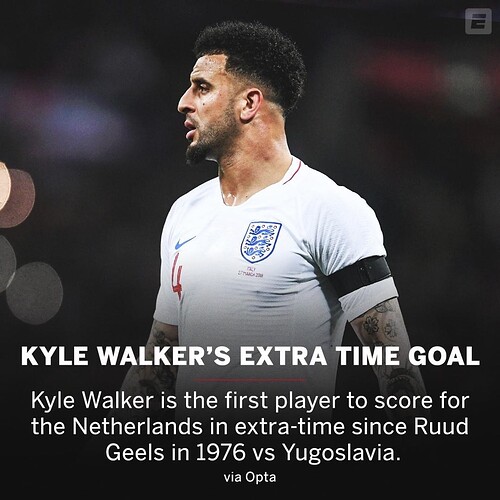 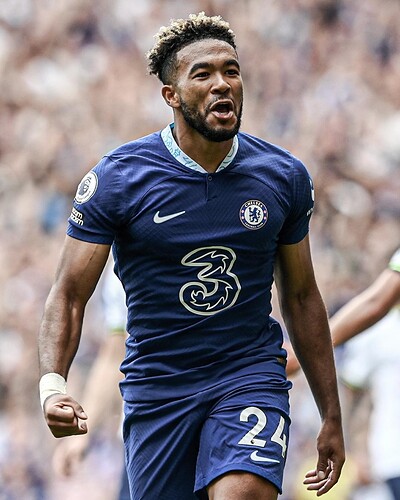 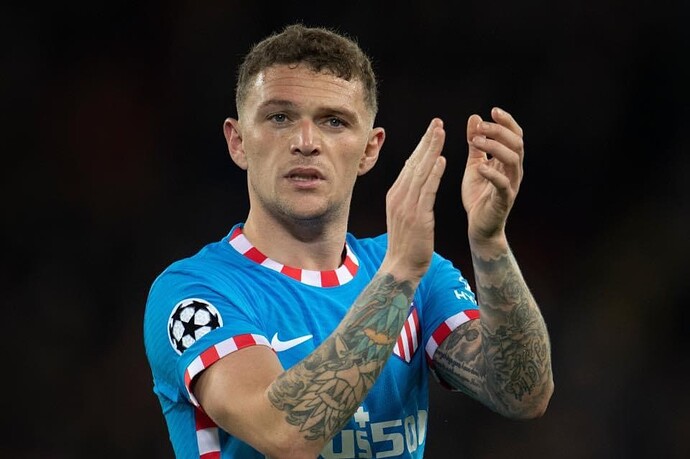 “He’s one of the best players in the Premier League. What’s happened is that he has set the bar so high, that any time he’s not at his best, people are desperate to jump down his throat. People need to lay off him. Back off a bit, remember he’s still super-young and give him a bit of time to get back to his best. You don’t lose your class overnight, and Trent has loads of it. We don’t want to see Trent sitting back like an old-style right-back, because then you lose all his amazing attributes going forward.” #LFC [goal]