🟤 Why is FIFA insisting on staging the World Cup every two years? Following the Saudi Arabian Football Federation’s proposal in May, FIFA is now conducting a feasibility study into the practicalities of reducing the World Cup cycle from four to two years, with continental championships (such as the Gold Cup, European Championship, and Copa America) sandwiched in between. Former Arsenal manager Arsene Wenger (now FIFA’s Chief of Global Football Development) is leading the study, which has received support from 166 of FIFA’s 210 member associations.

As expected, this development has raised different views amongst football fans all over the world. What are your opinions on this?

The Nordic FA (Denmark, Sweden, Norway, Finland, Iceland and Faroe Islands) have made a joint statement saying they will consider leaving FIFA if a World Cup every two years goes ahead. 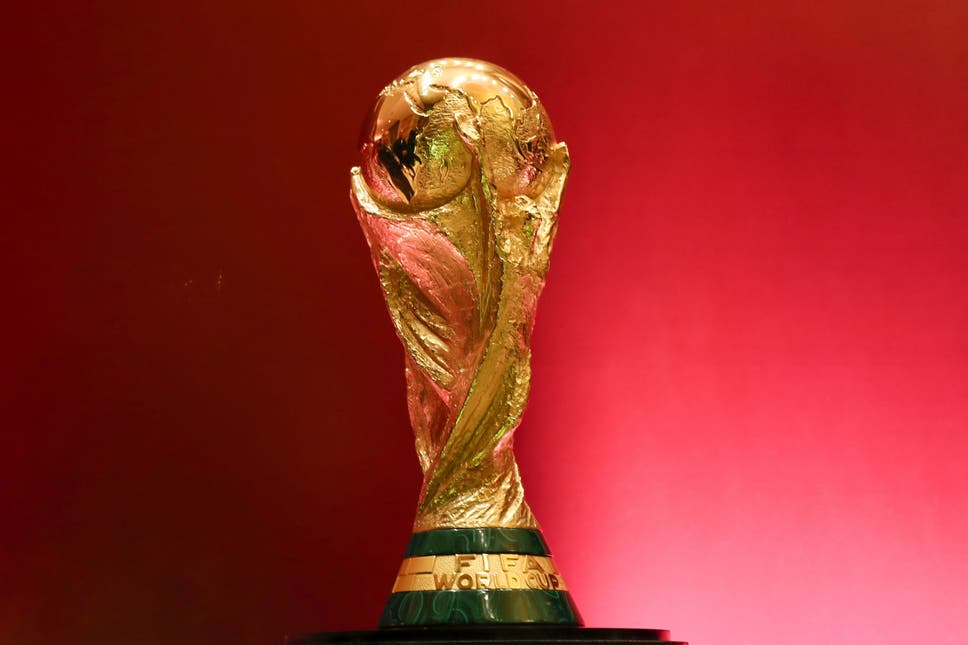 The Nordic FA (Denmark, Sweden, Norway, Finland, Iceland and Faroe Islands) have made a joint statement saying they will consider leaving FIFA if a World Cup every two years goes ahead.

I totally agree with Nordic FA. Is FIFA thinking through this option other than their own financials!?

It’s just crazy to think of World Cup every 2 years!! Apart from the player burnouts, the infrastructure, hotels and other facilities that are built in host countries for World Cup is just too much to be later wasted by remaining idle / under-utilized.

Every 2 years also means starting off the Qualifiers immediately after one World Cup is over!!

I sometimes think if this is a joke that is lingering around! 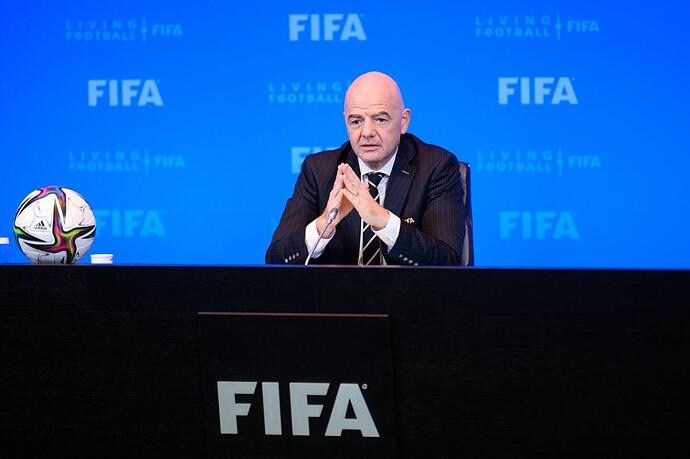 Infantino (FIFA president) on the possibility of a world cup every 2 years: “This is not for us. This is for our children. This is for them to maintain their passion for the sport.” 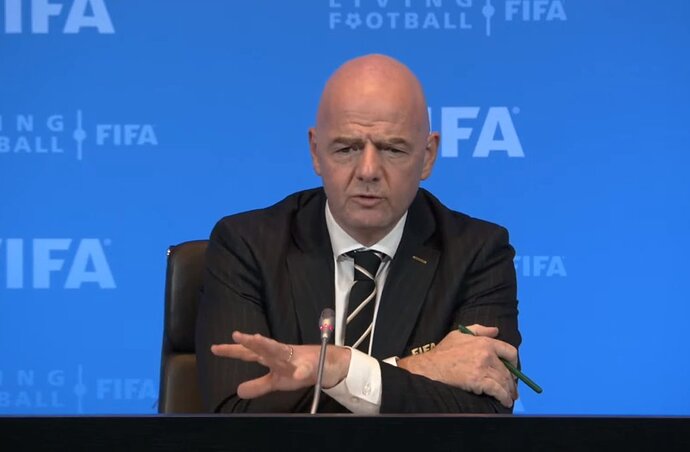 I sometimes think if this is a joke that is lingering around!

I can’t believe they are actually considering it too. The players are being run into the ground, and the majority of football fans aren’t happy about it. The World Cup’s unique feature is the anticipation; you know it only happens every four years, so you want to make the most of it while it’s on. It’ll definitely lose its allure if it comes every two years.

An annual cycle was favoured by 11 percent

Looks like 11% are the “I don’t care” category! Smartest of the survey bunch!

FIFA’s drive to get approval in December for holding World Cups every two years stalled Wednesday, one day after its president met with fierce resistance from European soccer leaders. 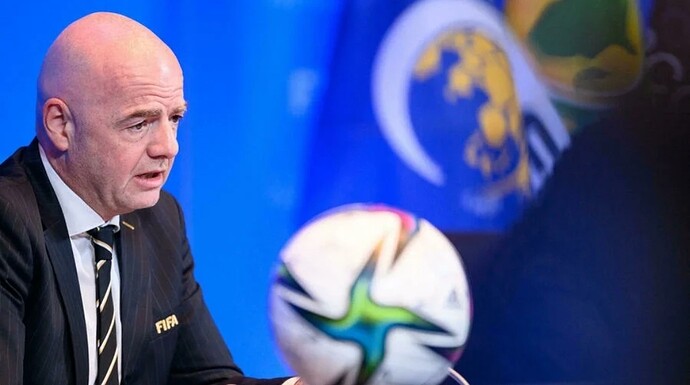 Gianni Infantino instead announced FIFA would host a remote “global summit” on Dec. 20 to discuss the future of international soccer and “try to reach a consensus.”

That fell short of staging an extra congress of 211 member federations which could formally vote on the planned biennial World Cups for men and women in which Infantino has invested his and FIFA’s political capital.

“It is really important to listen to all the legitimate questions … and to see how we can adjust the proposals that have been made,” Infantino said at a news conference after chairing a meeting of FIFA’s ruling Council. 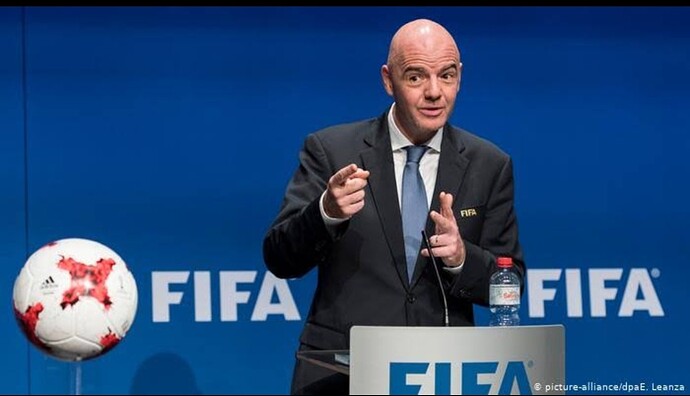 Infantino’s comment about exploring “what other kinds of events we can create” was a further hint that staging extra World Cups has not reached the broad agreement he aims for.

Sustained opposition from European soccer body UEFA — including threats to boycott future World Cups and veiled warnings by some of its members to leave FIFA — was joined last weekend by a rare IOC statement explicitly criticizing an Olympic sport.

The International Olympic Committee said FIFA was chasing extra revenue while crowding other sports from the sports calendar, promoting men’s soccer that would overshadow the women’s game and putting extra strain on athlete welfare.

“We have received some legitimate criticism,” Infantino acknowledged. “When you are in the middle of all of that it’s a little bit like a referee in a riot going on in a match.

“I’m just calling everyone to be calm and rational about it,” he said.

Infantino has said FIFA organizing a men’s or women’s World Cup every year is important to attract young fans, give more countries the chance to qualify and fund development globally to close the gap on European and South American dominance.

UEFA and South American soccer body CONMEBOL have resisted the plans. They cited the risk of overloading players and disrupting the balance of soccer’s global schedule, including domestic leagues and their own successful international competitions for national and club teams.

“Everyone has taken note of the position of Europe,” said Infantino, who had a heated online meeting Tuesday with leaders of UEFA and its 55 member federations.

The Europeans made clear biennial World Cups were unacceptable, and one day later Infantino seemed to relent by insisting FIFA must try to reach consensus.

“How this consensus will look like, we will see,” he said. “For me, everything is open. Maybe we make one step forward and one back." 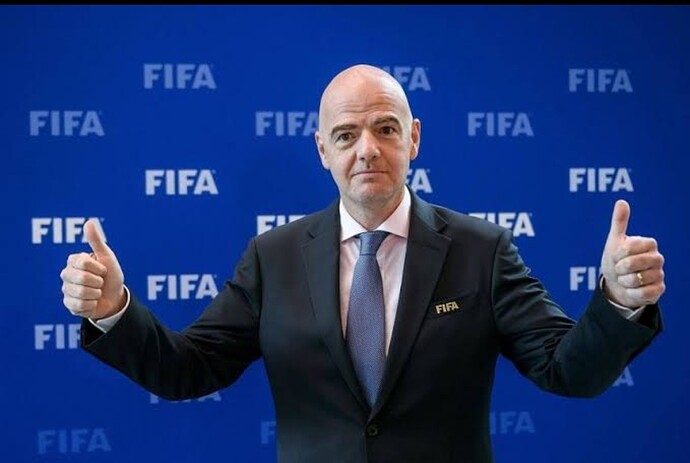 FIFA president Gianni Infantino has refused to rule out the possibility of countries being banned from playing in back-to-back World Cups in new plans to hold the tournament every two years.

The controversial plans, which were first raised by Arsene Wenger, have created headlines around the world, with many reacting negatively to the proposition.
And now things have gone a step further, with Tiago Craveiro, the general secretary of the Portuguese federation, proposing that FIFA explores the possibility of not allowing teams to compete in consecutive editions if it pushed ahead with biennial World Cups. 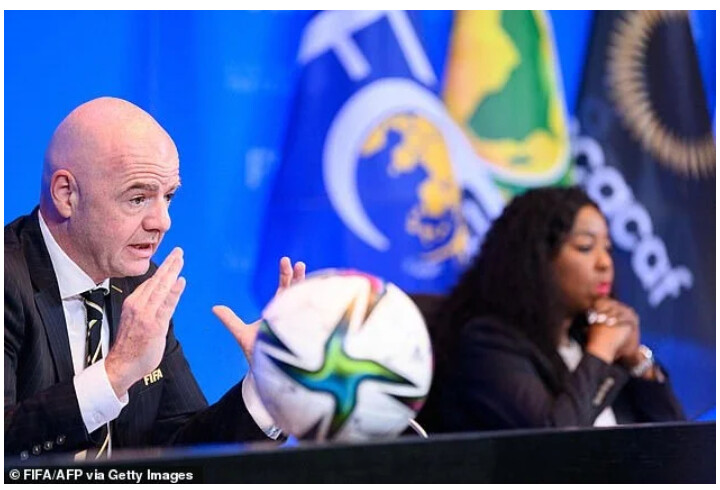 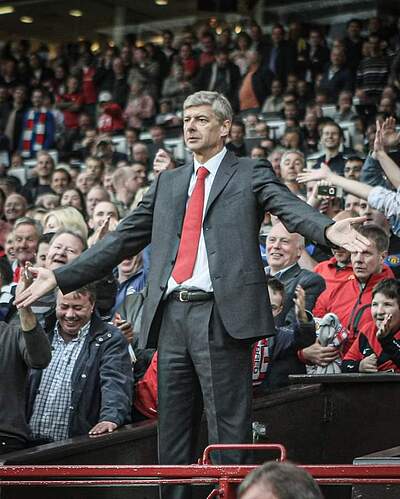 According to a FIFPRO survey, 75% of footballers DON’T want to see a World Cup every two years

They asked 1,000 players from 70 different countries. 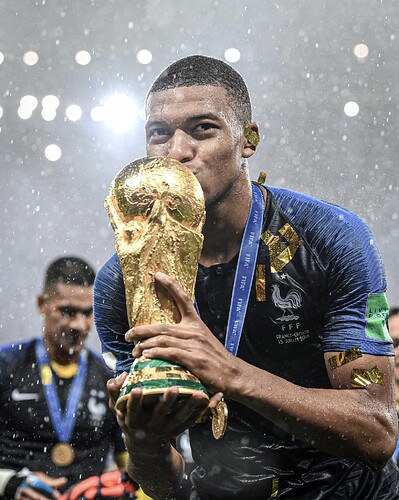