Who will you vote for as your Man United Fans’ Footballer of the Year?

Erik ten Hag has got a number of things right in his first six months as Manchester United boss, and one of those is Lisandro Martinez. 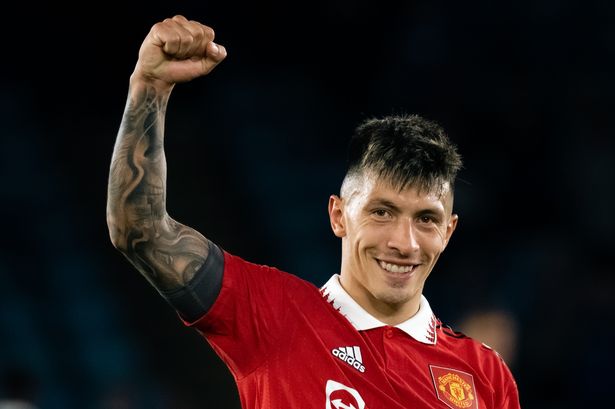 As soon as the defender landed in England, questions had been raised about how he would cope in the Premier League due to his 5ft 9in height. He’s answered those emphatically by ousting club captain Harry Maguire from his starting spot and arguably becoming United’s best defender this season.

Martinez, 24, has kept an impressive nine clean sheets so far and has played a part in 14 wins. The Argentine - who has played every game so far - has helped United keep out Tottenham and limit Chelsea, Arsenal and Liverpool to just one goal.

Martinez’s win-at-all costs mentality - which was evidenced when he told United fans to keep the ball in the crowd late on in the 1-0 win over Southampton - transitions into joy upon United’s success. He was seen shouting towards the face of Kepa Arrizabalaga when Casemiro’s last-gasp equaliser went in against Chelsea before celebrating furiously with a travelling fan in the away end.

Diogo Dalot has been the quiet constant for Manchester United in 2022, and he has thoroughly deserved his nomination for Fans’ Footballer of the Year… 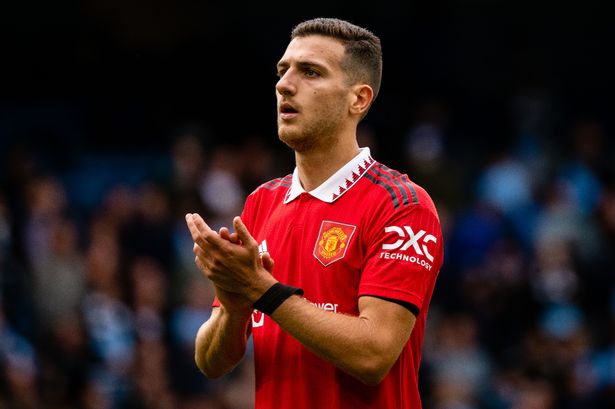 The past 12 months have been a memorable period for the 23-year-old, who has gone from being judged as substandard to being hailed as undroppable. He has former interim boss Ralf Rangnick to thank for his long-term break in the starting XI.

Dalot was the German’s clear first-choice right-back in the second half of last season, the Portugal international edging Aaron Wan-Bissaka out of the picture. The defender’s 2022 Premier League record got off to a tremendous start. He did not lose a league game until April, putting together a run of nine games which included five wins and two clean sheets.