Who will grab the spot in the Vivo IPL 2019 Final?

It’s the clash between the giants, the 2 most successful teams in IPL face off in the Qualifier 1 to secure a place in the finals. The Mumbai Indians, who generally start slowly and play catch-up, have sailed into the playoffs smoothly this season by finishing the league stage at the top of the table.
The Chennai Super Kings became the first team to book a playoff berth. However, the defending champions have lost a bit of momentum just recently; after winning seven of their first eight matches, the Super Kings have only managed two wins in six matches in the last three weeks.
The opening pair of Chennai have failed to produce runs as their openers have posted only one 50-run partnership all season, and the lack of runs from the middle-order batsmen (excluding MS Dhoni) presents a huge concern. The injury to Kedar Jadhav has added to the team management’s woes.
Hardik Pandya has been spectacular with the bat this season; despite playing the role of finisher, he has consistently churned runs and destroyed bowling attacks.
Also, Conditions in Chennai have generally favoured the spinners. Both the teams have some quality spinners with the likes of Harbhajan Singh, Ravindra Jadeja, Imran Tahir, Krunal Pandya and Rahul Chahar. This is going to be a high octane competition.
Who do you think will clinch the spot and register a place in the finals?
Mumbai defeated CSK in both the matches this season and they also lead the head to head stats.
MI vs CSK Head to Head Records:
Total number of matches played: 28
Matches won by MI: 16
Matches won by CSK: 12
Matches played in Chennai: 7 (MI 5, CSK 2) 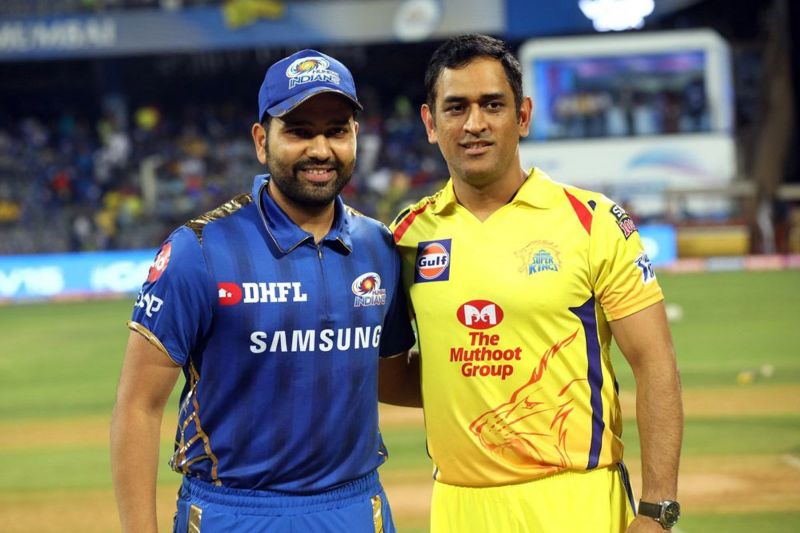 Probably the best two captains in IPL history with tactics and strategy that only they can come up with. Though the experts and stats are in favour of MI but Magic number #7 will carry CSK forward.

El Clasico of IPL - two of the best and consistent teams of IPL playoffs. MI have a great head-to-head record against CSK even at Chepauk. I see MI advance to finals tonight.

The blues go to Final, Dhoni’s CSK to fight one more battle.

Today SRH and DC will clash to have a right of fight for final with CSK. Both teams missing their overseas stars, SRH without Warner and Bairstow and DC without Rabada. The game would be decided by how DC plays Rashid and how SRH bowlers keeps Pant at bay.