Who Should Win The UEFA Men's Player of the Year?

UEFA have shortlisted three players for this year’s UEFA Men’s Player of the Year.

Europe’s leading assist provider, laying on a record-equalling 20 assists and 13 goals in the Premier League.

Scored 55 goals in 47 games as Bayern won the treble, including a competition-leading 15 in the UEFA Champions League.

6 clean sheets in the UEFA Champions league, helped Bayern win the treble and most successful goalkeeper of the season. 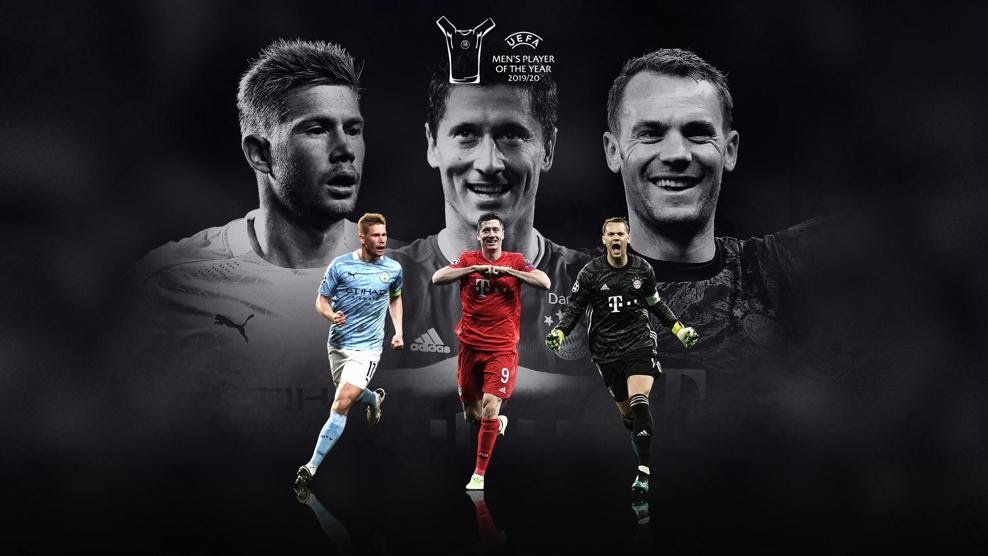 No second thoughts that Lewandowski deserves the Men’s POTY award. The Poland striker scored in every game en route to the UEFA Champions League final in Lisbon, picking up 15 goals and six assists as well as trophy he has coveted for so long. 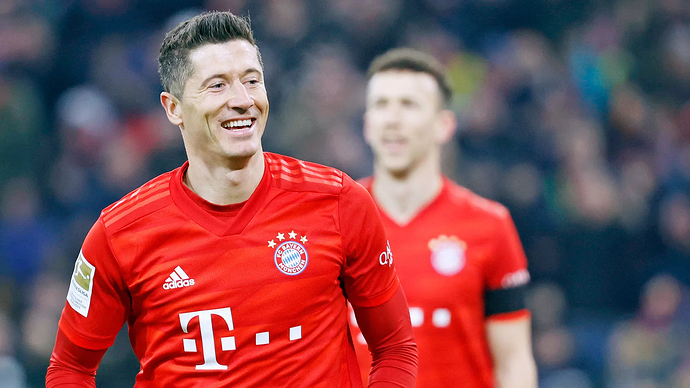 Kevin De Bruyne is a Belgian footballer who plays for the English club Manchester City.

In the Premier League he had almost 100 shots out of which 31 were on target with a shooting accuracy of 31%. He has played a crucial role for Manchester City up until now.

IT does not end here. He can also gain possession easily with a tackle success rate of over 50%. He has also recovered the ball over 135 times.

In total he has scored 16 goals and has given 23 assists last season.

In my opinion he is more than exceptional and definitely will be a fierce competitor for the UEFA Men’s Player of the Year Award. 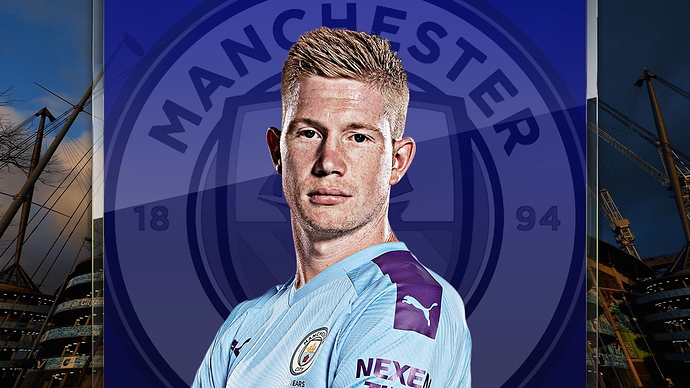 No Messi or Ronaldo in top 3 of UEFA Men’s Player of the Year nominations for first time in 10 years! 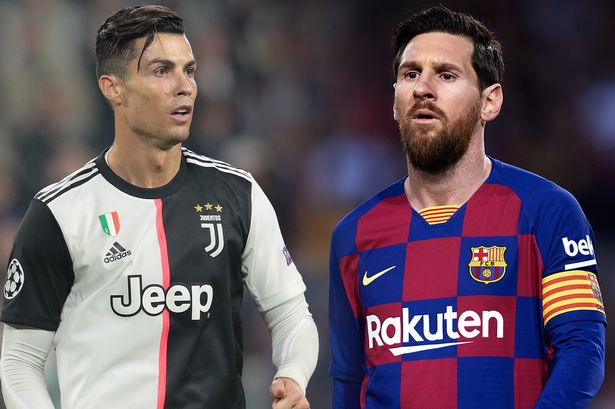 Hansi Flick (Bayern)
Bayern were fourth in the Bundesliga when Flick took the reins in November; a 20-match winning run meant the German giants completed the treble. 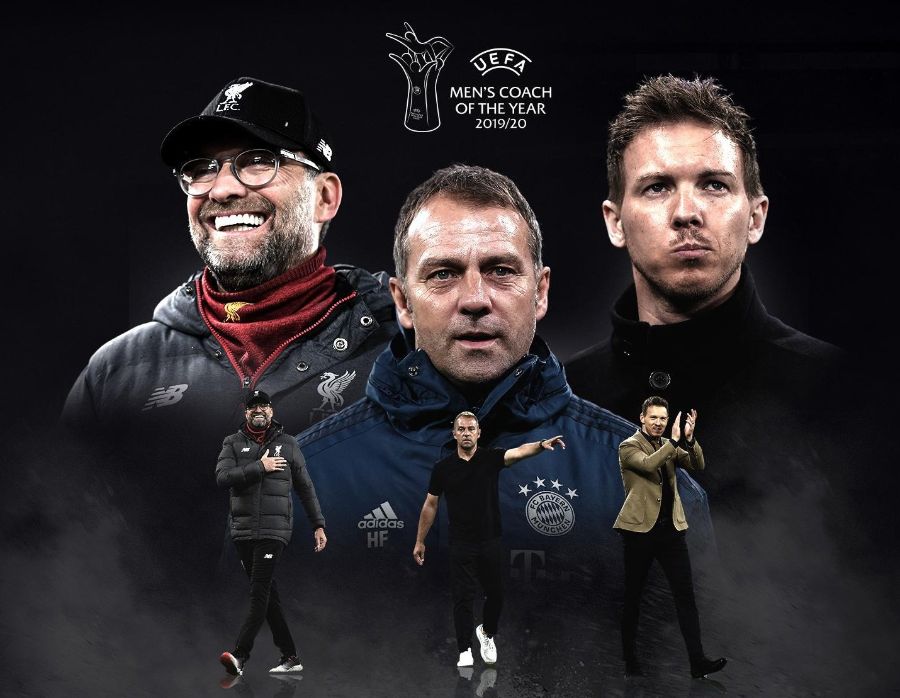 Bayern Munich have had a near-perfect year.

Bayern Munich have lifted the Champions League, Bundesliga and German Cup last season. Winning the treble is no mean feat!

De Bruyne, Lewandowski & Neuer - All exceptional and deserving candidates! It will be really difficult to pick one over the other. Having said that, Lewandowski has had a stupendous season coupled with the historic treble win and I think is most likely to win the UEFA Men’s Player of the Year award.

Lewandowski or Neuer and Coach Hansi Flick - We are likely to see a clean sweep win for Bayern!

The awards will be announced and presented at the men’s Champions League groups draw on Oct. 1 at UEFA headquarters in Nyon, Switzerland. 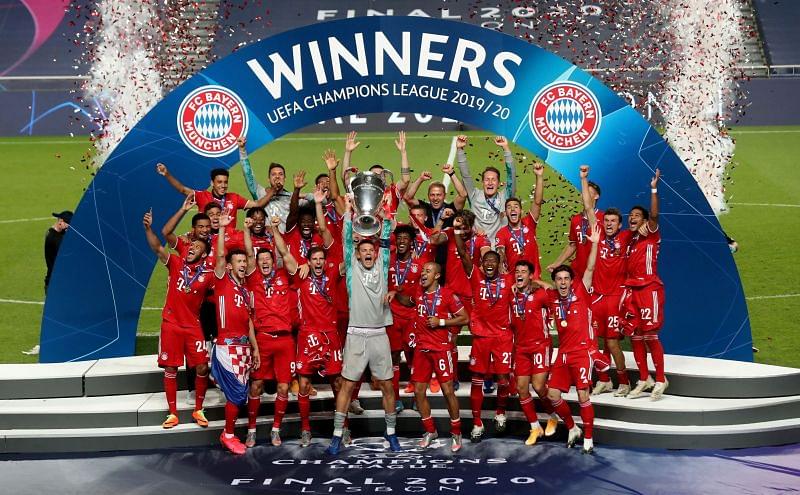 Robert Lewandowski (Bayern)
Scored 55 goals in 47 games as Bayern won the treble, including a competition-leading 15 in the UEFA Champions League 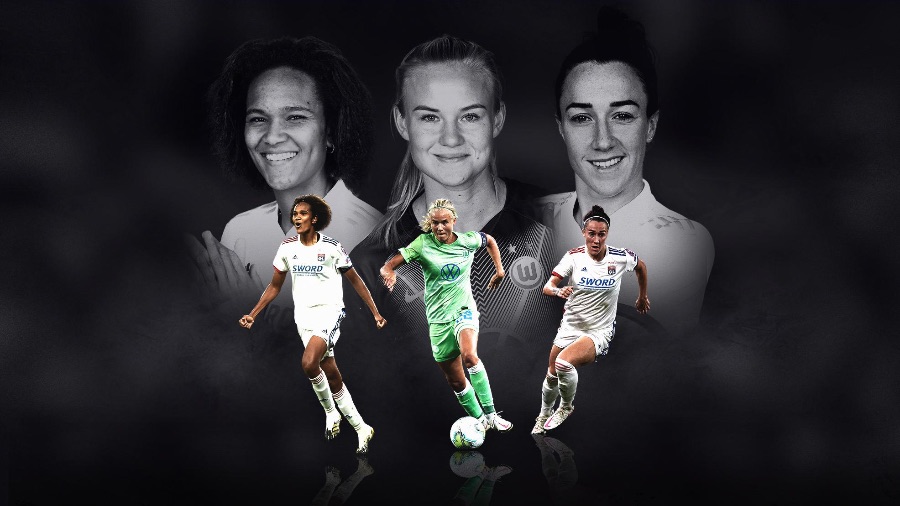 UEFA Women’s Coach of the Year

Harder scored nine goals during the campaign including four in the last eight against Glasgow City. She has been a good signing for Chelsea women’s team. She deserves the award.

Robert Lewandowski has won the 2019/20 UEFA Men’s Player of the Year award. 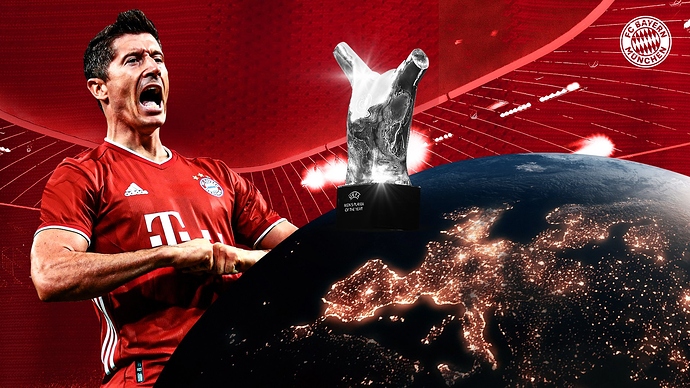 Lewandowski was also awarded Forward of the Year 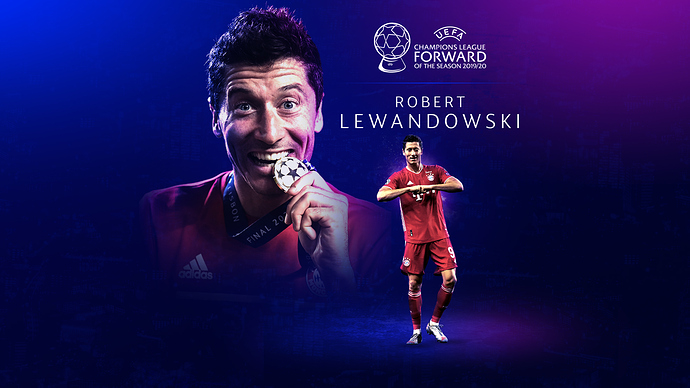 Best player in world football at the moment. Well deserved. 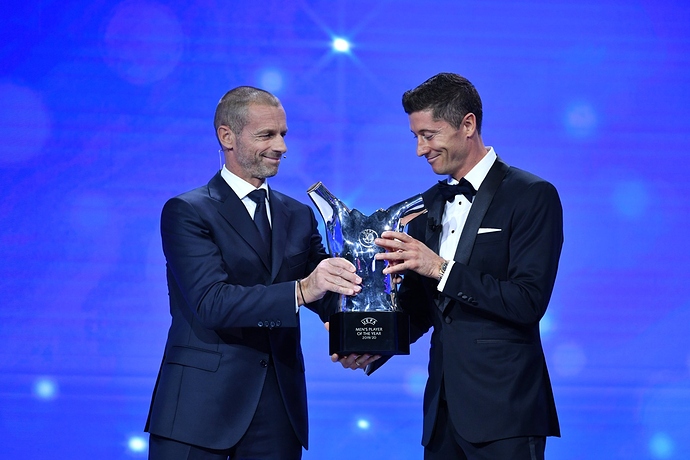