Who Manchester United should keep and sell in the January transfer window?

As domestic football has screeched to a halt for the next month due to the World Cup, Manchester United have been handed some rare breathing room to focus on the upcoming January window.

Right-back is also a position Erik Ten Hag has been eyeing to provide competition for Diogo Dalot but as well as incomings there could be outgoings in January. Ronaldo is the obvious candidate but Aaron Wan-Bissaka, Donny van de Beek, Brandon Williams and others could all be ushered out the exit door. 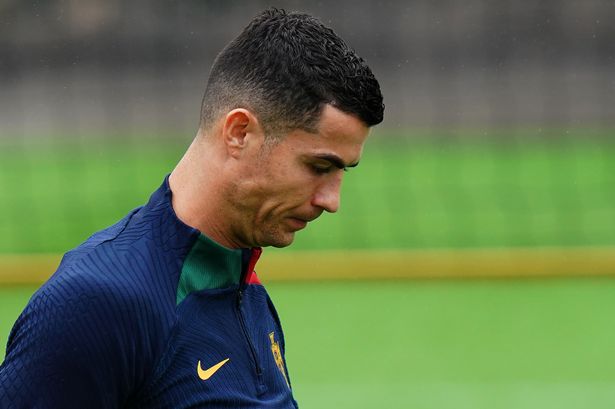 The club should be ready to make more large investments when the window reopens but in all likelihood, United will need some new signings, especially if they want to secure Champions League football this season and ensure they can be competitive for their top striker targets.

Up-front is an area in particular need of reinforcement and that was the case before Cristiano Ronaldo decided to go and all but ensure he will never play for the club again. Whether his contract is torn up, he’s sold or left to train on his own, if he’s no longer involved that leaves United with just two senior striker options. Marcus Rashford who’s better playing off the left and Anthony Martial who has been injured three times this season.

Brandon Williams has some spark in him and my suggestion for him is for him to stay. Phil Jones, Wan bissaka,Tuanzebe, Harry Maguire and Van de Beek should look elsewhere. 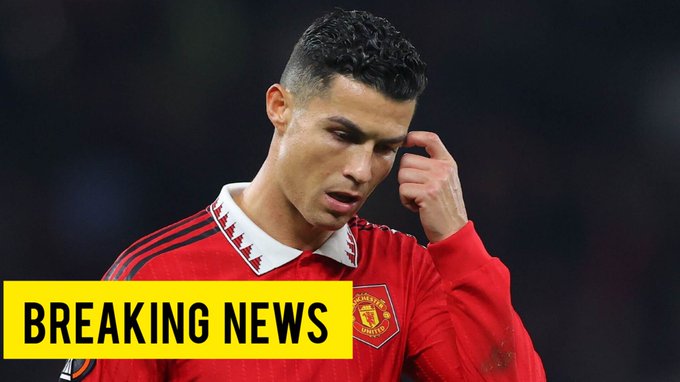 Manchester United are not currently in the race for the transfer of Paris Saint-Germain superstar Kylian Mbappe, according to Fabrizio Romano in his exclusive CaughtOffside column.

The Red Devils have a major issue on their hands at the moment as more keeps coming out from Ronaldo’s controversial interview with Piers Morgan, and it’s led to some surprise transfer rumours about Mbappe possibly being targeted in a big-money move.

Yesterday, a report from the Daily Mirror stated that Man Utd were accelerating their interest in Mbappe, who could cost around £150million, but Romano has ruled that out happening in January, though he was less certain about what might happen with the PSG and France forward next summer.

If Mbappe were to leave PSG, it would surely only be for a team where he can compete for the biggest trophies, and United just doesn’t look like being that place again any time soon.

Ten Hag has allegedly already decided that Aaron Wan-Bissaka will be surplus to requirements at Man United during this summer’s transfer window.

The 24-year-old made 26 appearances for the Red Devils during the 2021-22 campaign, with 20 of those outings coming in the Premier League, but he struggled to secure regular action in the second half of the season, with interim head coach preferring Diogo Dalot

While Dalot is expected to remain at Old Trafford this summer, the same cannot be said for Wan-Bissaka, who has found it difficult to kick on at the club since arriving from Crystal Palace in July 2019. 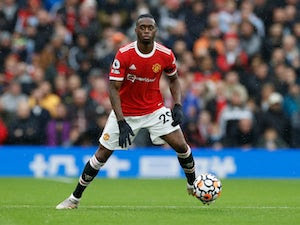 Anthony Martial was allowed to join Sevilla on loan in the January transfer window after struggling for regular action in the first half of the 2021-22 campaign at Man United.

The France international found it tough to make his mark at Estadio Ramon, though, managing just one goal and one assist in 12 appearances in all competitions.

Sevilla have passed up on the chance to sign the attacker on a permanent deal, meaning that, as it stands, he will be returning to Man United for pre-season at the end of this month.

The 26-year-old has scored 79 goals and registered 50 assists in 269 appearances for the Red Devils in all competitions but has found it difficult over the last couple of seasons.
Manchester united should keep him next summer. 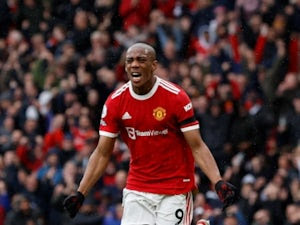 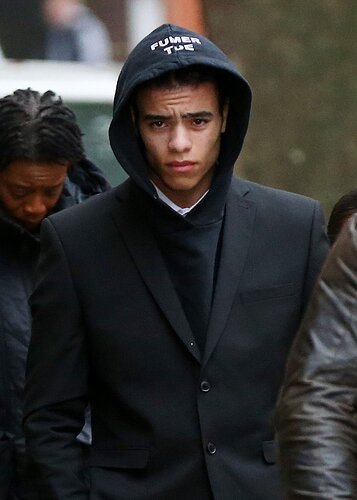 Mason Greenwood’s court case has been adjourned at Minshull Street Crown Court in Manchester until next year.

This ultimately means he won’t be able to feature for Manchester United not later than November 2023.

Should Manchester United be looking to dissolve his contract after this latest development?

Manchester United will save around €19.5M with the departure of Cristiano Ronaldo, who did not wish to receive a payment after his divorce from the club.

United should reinvest the money in a youngster this winter! 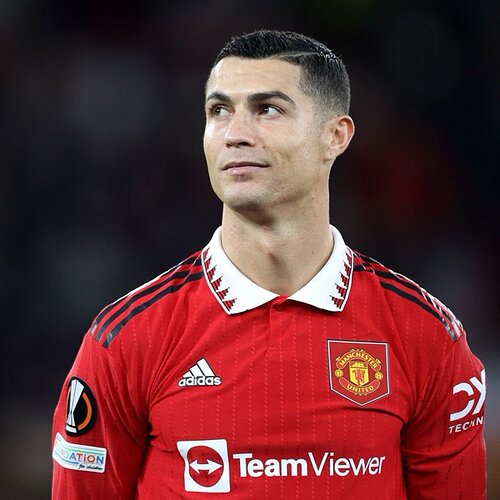 Manchester United have made PSV forward Cody Gakpo their number-one priority for the January transfer window.

With Cristiano Ronaldo leaving the club after Manchester United terminated his contract, Erik ten Hag will need to be busy in the January transfer window to recruit a new attacking player.

According to Foot Mercato, Manchester United have made PSV forward Gakpo their number-one target for the January transfer window. The report claims he could cost in the region of €60m. 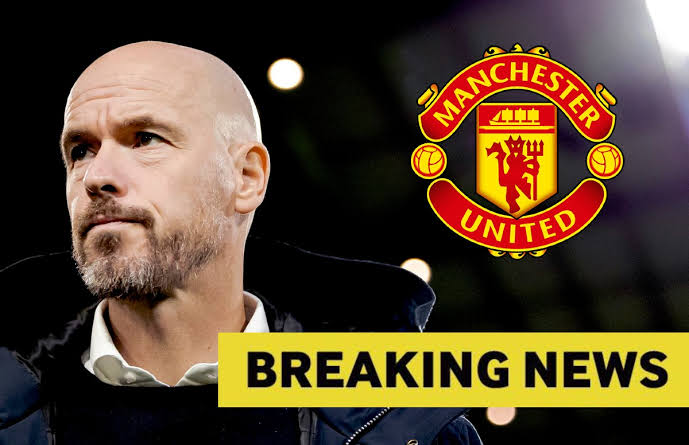 Man United are in a great position to sign former Liverpool sporting director Michael Edwards which will come as devastating news to Reds fans.

Edwards was the architect behind Liverpool’s outstanding transfer business during the Jurgen Klopp era and was responsible for the signings of stars such as Mohamed Salah, Sadio Mane, Virgil van Dijk and Alisson Becker.

Football Insider report that United remain well on course to finalise terms with the 42-year-old and will wait until next summer for him to join.

Talks are set to advance regardless of the growing uncertainty behind the scenes at the club after the Glazers put the Manchester outfit up for sale this week. 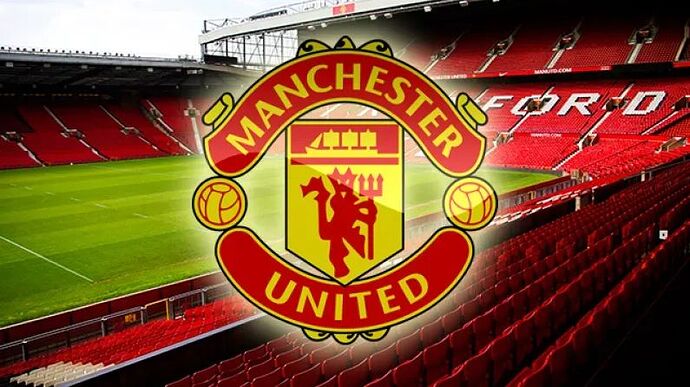 Fernandes has quickly become one of Manchester United’s key players since joining the club. The Portuguese midfielder is a fan favourite at Old Trafford and he’s continued his fine form for Portugal during the World Cup.

There’s an argument for Fernandes being Portugal’s most important player so far during the tournament, and his displays are bound to attract the interest of clubs around Europe.

Now, according to Record, via Sport Witness, Real Madrid are one of the clubs showing an interest in the Manchester United midfielder. 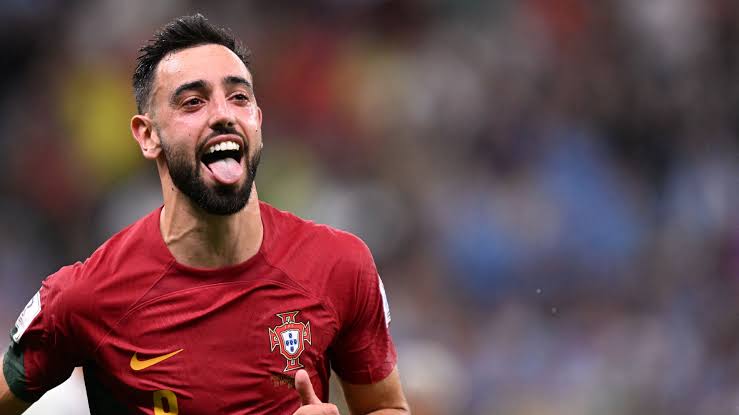 Manchester City and England winger Jack Grealish is attracting interest from Manchester United and Arsenal, and he could be allowed to leave the club.

Football agent Haydn Dodge recently told CaughtOffside that there are “talks in the industry” that Grealish could be sold in the near future in order to allow Manchester City to continue to comply with Financial Fair Play regulations.

The report claims that Manchester City may consider allowing Grealish to leave on loan, but a move to a Premier League rival seems unlikely. 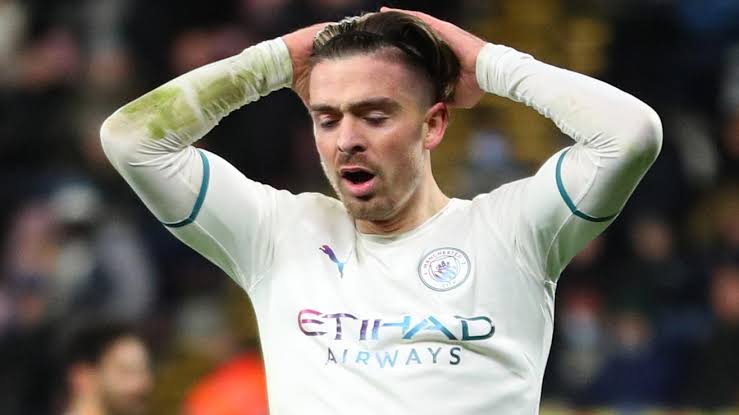