Who is the right manager for Everton project? 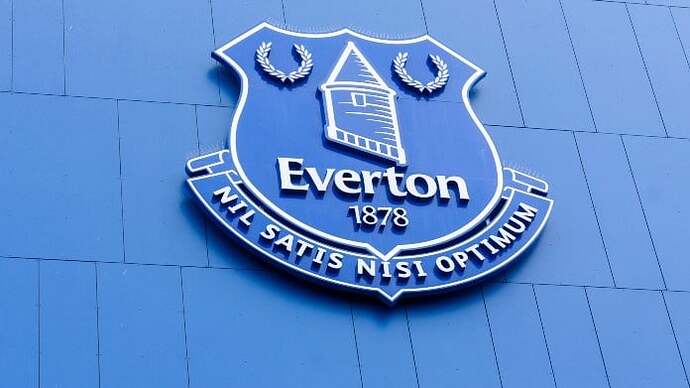 When it rains, it pours. Who can fit to the manage the chub 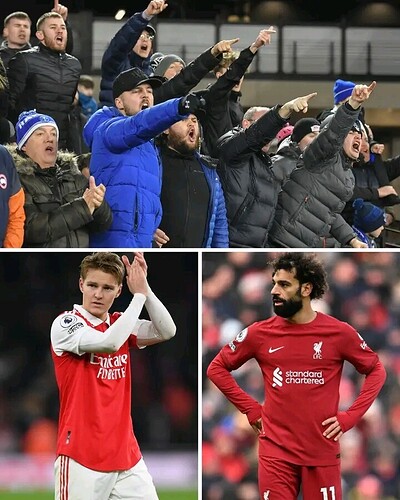 Farhad Moshiri wants Marcel Bielsa to be the next manager of Everton. 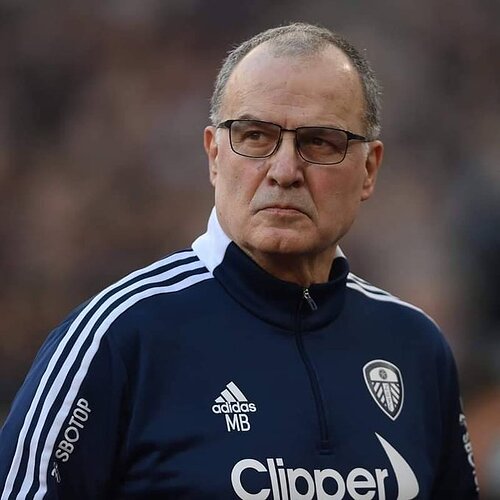 Everton should do all they can to appoint Bielsa, he’s obviously the only short and long term option right now. 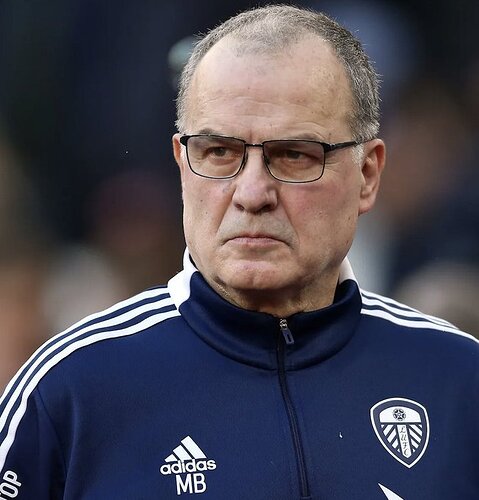 𝗕𝗥𝗘𝗔𝗞𝗜𝗡𝗚: Farhad Moshiri has officially put Everton up for sale.

The owner is looking for offers of more than £500m for the club. 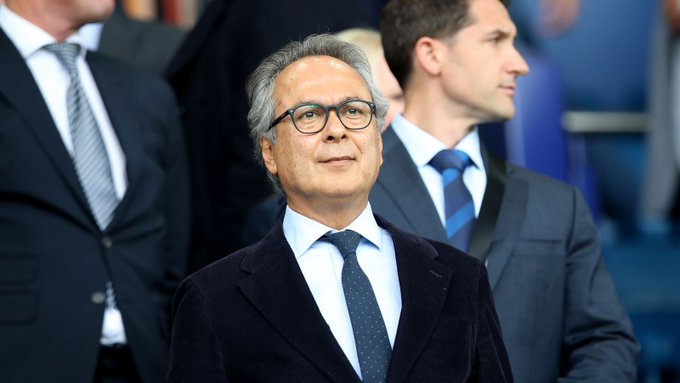 Everton will continue talks with Marcelo Bielsa about becoming their new manager but will also consider appointing their former boss Sam Allardyce. 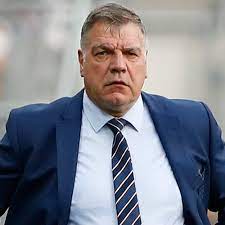 2023 January transfer window: When does it open? News and Daily Updates

Sean Dyche has been Appointed as new Everton manager 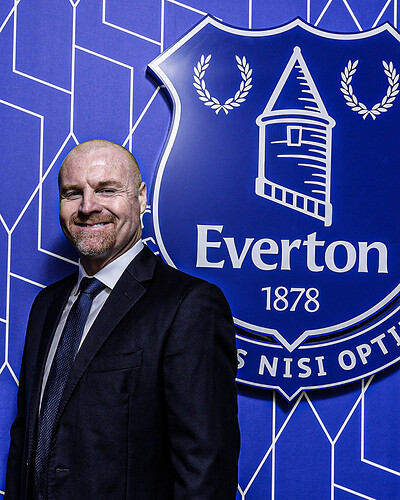 Can he keep Everton up? 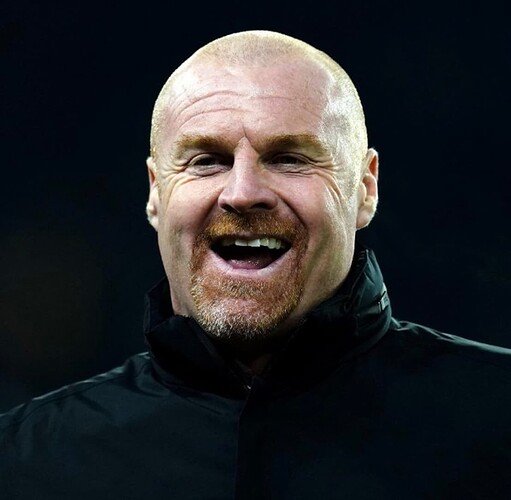 Can Sean Dyche save Everton from relegation? 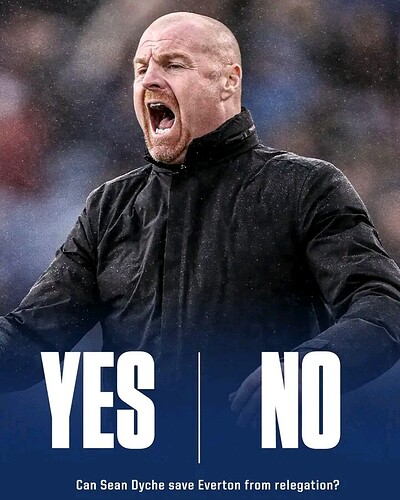