🥅 Who is the best Goalkeeper of all time? 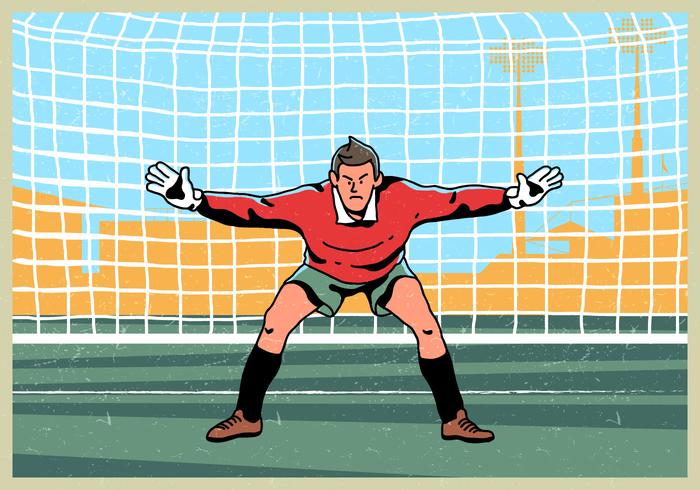 As per you, Who is the best Goalkeeper of all time?

According to me the spanish legend is one of the best goalkeeper of all times!

He has played 881 matches in his whole career and has conceded less than 1 goal on an average per match. Out of 881 matches 338 matches were clean sheets i.e more thanone third of the matches he played he conceded 0 goals. This Solvenian goalkeeper is currently the best goalkeeper in the world according to me and I am sure many other football fans. His stats say it all. 45% of the matches he has played were clean sheets. He
has conceded 0.64 goals per 90 minutes. On an average it took 142 minutes (more than 1 and a half games) for him to concede a goal. Oblak seems like a mean goalie. One of the best currently.

But we will need to wait for a little while for him and his contemporaries to be considered as best of al time candidates!

From his famous Serie A debut against AC Milan as a teenager to leading Juventus to a record-breaking seventh successive Scudetto, Gianluigi Buffon boasts a sustained level of excellence that is simply unrivalled. As his great rival Casillas says, “It’s impossible to find any weaknesses in his game.”

As well as being a national icon for the role he played in Italy’s 2006 World Cup triumph – when he was beaten only by an own goal and a penalty – Buffon is a legend at Juve for having stayed with the club in spite of their relegation to Serie B that same year.

The one major title missing from his CV is the Champions Leaguebut its absence does nothing to detract from his standing within the game. Indeed, he bows out as one of the few universally loved figures in football. Oliver Kahn made 780 club appearances and received 86 caps for Germany. His 21-year career involved 14 years at Bayern Munich. With Bayern, he won the 2001 Champions League, eight league titles, six domestic cups, and a UEFA Cup. With the German National Team, he won Euro '96, and in 2002, he became the only goalkeeper in history to win the Golden Ball at a World Cup. He was known as “The Titan” for his strength and leadership and has been described as very disciplined and impatient.

David de Gea Quintana is a Spanish professional footballer who plays as a goalkeeper for Premier League club Manchester United and the Spain national team. He is regarded to be one of the best goalkeepers in the world ▇ At 25, he was voted best German footballer of the year. ⠀
▇ At 27, he won the treble and was voted the best goalkeeper in the world for the first time ahead of legends like Gianluigi Buffon and Iker Casillas. ⠀
▇ At 28, he won the World Cup and the golden glove. ⠀
▇ At 30, he was voted best goalkeeper in the world again, the 4th time in his career. ⠀
▇ And today, at 34, he is still at the best level and won champions League with a clean sheet. Buffon, Neuer and Alisson Becker are my favorite goalkeepers among the current lot.

Neuer has proven time and again his exceptional goalkeeping excellence and yesterday was no different. His rock-solid performance in UCL Finals to deny PSG an opening goal in the first half after pulling off a superb double save to deny Neymar was a masterclass par excellence.

Neuer is inarguably one of the greatest goalkeeper of all time. Liverpool’s Brazilian goalkeeper Alisson Becker is one of the best gloveman in the world with both the FIFA and Ballon D’Or award for best goalkeeper under his name.

The 27-year-old was the main goalkeeper of the Liverpool squad that won the Premier League this season to get their first league title in 30 years. He was also the part of the Reds team that won the Champions League, UEFA Super Cup and FIFA Club World Cup last year.

Becker has now set his eyes on winning the FIFA World Cup 2022 in Qatar. Alisson has been capped 44 times for Brazil and is the undisputed first-choice goalkeeper for the Brazilian side, ahead of Manchester City’s Ederson.

Alisson is regarded as the best shot-stopper in the Premier League. Alisson cites Neuer as an inspiration for his ‘sweeper keeper’ style.

Ex-Roma goalkeeping coach Roberto Negrisolo has praised Alisson by calling him the “Messi of goalkeepers,” as he believed he has the “same mentality as Messi” and the similar ability to “mark an era.” Most of the above comments have already mention a few of my favourites. I am just adding to my list. 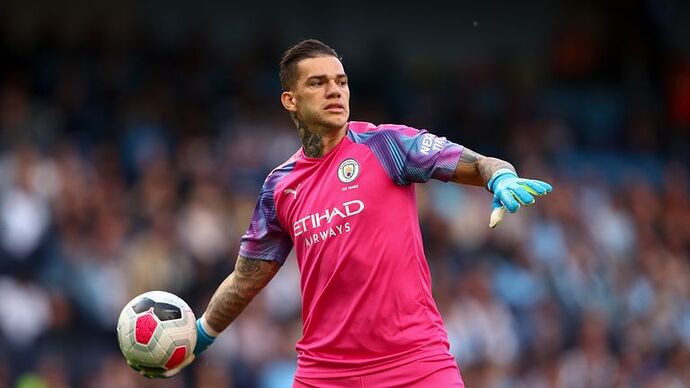 Manchester City goalkeeper Ederson won the Premier League Golden Glove award for 2019-20. The award, given to the goalkeeper with the most clean sheets over the course of the season, was edged by Ederson, who registered 16 shut-outs.

Ederson is the definition of a modern-day goalkeeper in every sense. He is equally gifted with his feet and just as capable facing shots between the posts for Manchester City. fearless approach to his position has seen him cement his place as a fans’ favourite at the Etihad. 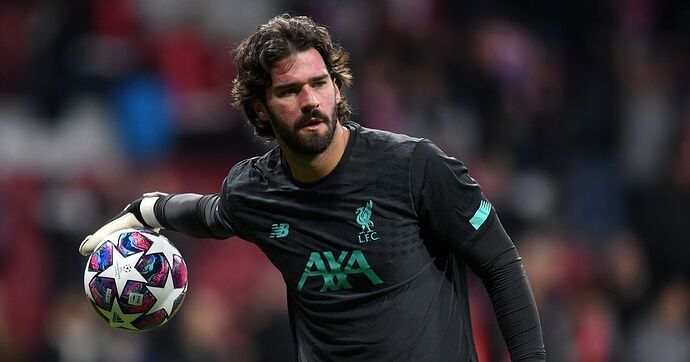 This one is a No brainer.

The soon-to-be Premier League champion has proved his worth on countless occasions for Liverpool this season.

Granted, he spends most games trying to remember what facing a shot feels like while his teammates dominate possession in the opposition’s half.

But maintaining concentration between the sticks for the best teams is a skill in itself and when called upon either with his hands or his feet, the Brazilian is world-class.