↔️ Who has had the best Transfer window so far in Europe? 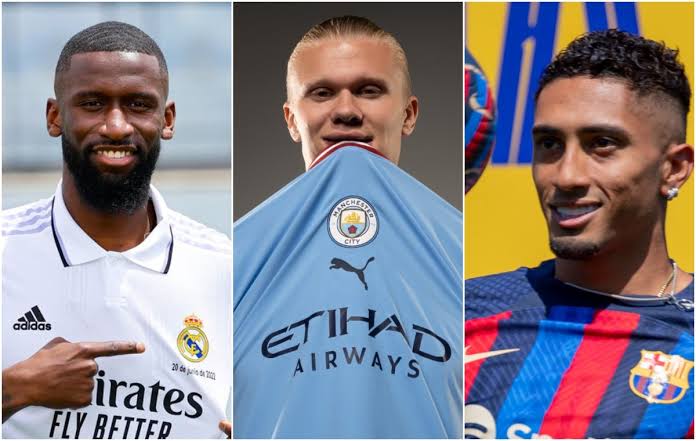 The 2022 summer transfer window officially opened on July 1st and a host of transfers has already been completed among clubs across Europe.

In this thread we shall be discussing about the clubs that has done the best transfer business so far in this window. Feel free to join the discussion and share your views.

Tottenham announced Djed Spence as their sixth signing of the summer yesterday and in my opinion, they’ve done the smartest business in this window so far.

They’ve wrapped up all their deals quickly in time for the pre season preparations and have also strengthened the team in key areas ahead of the new season. 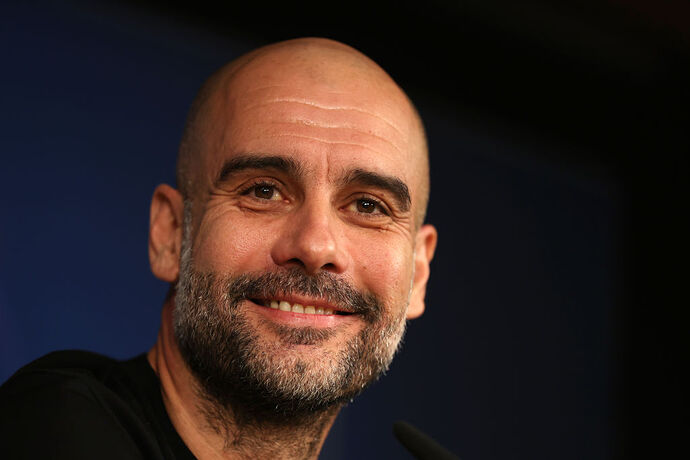 Raheem Sterling
Manchester City to Chelsea – £47.5m
Chelsea are very pleased with themselves for taking Sterling from City, but it also represents good business on behalf of the champions, who’ve basically got their money back for the winger despite him having only a year remaining on his deal. 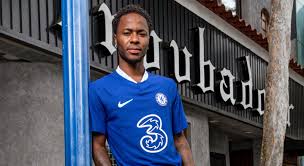 Kalidou Koulibaly
Napoli to Chelsea – £34m
Remember when Chelsea wouldn’t give anyone over 30 a contract any longer than the end of the week? Koulibaly got a four-year deal when he joined the Blues. Still, the centre-back cost around a third of the price Napoli hoped to fetch a year or two ago. 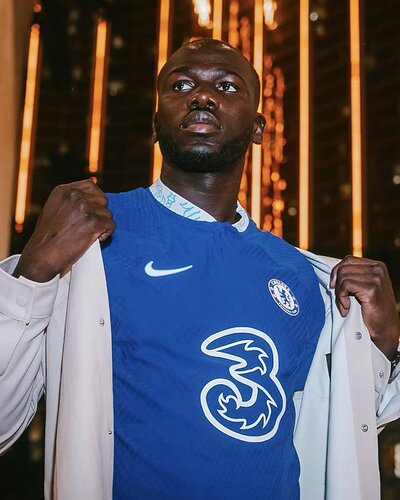 The midfielder certainly didn’t look a £34million player when he was at Wolves, who didn’t think he was worth half that amount when they had the chance to sign him last summer for £17million at the end of a season-long loan. But a breakout season in Porto’s midfield last season caught Man Utd’s eye, though it was PSG who moved decisively for the 22-year-old.

With this two signings PSG can win their league title in the coming season and also the champions league​:joy: 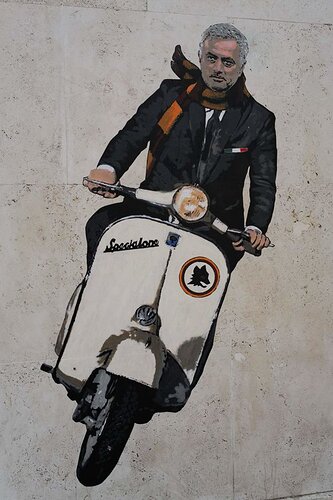 William Saliba (back from loan) 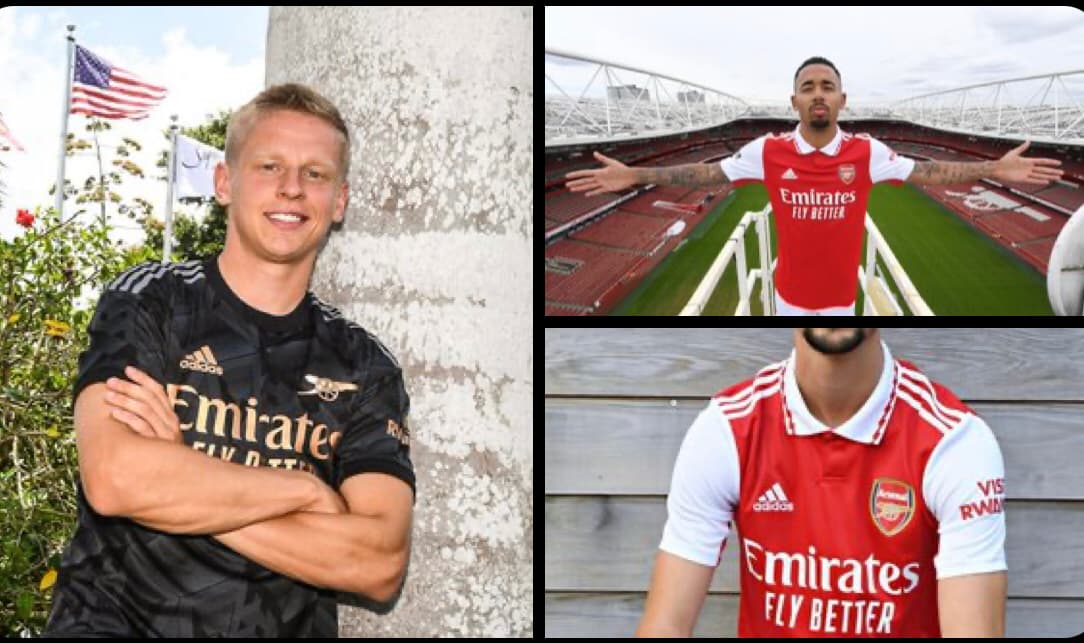 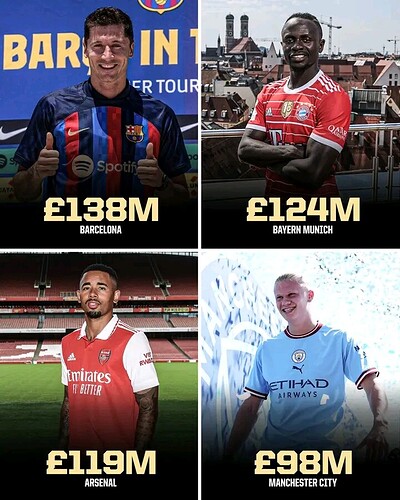 Name a summer signing that’s not being spoken about enough 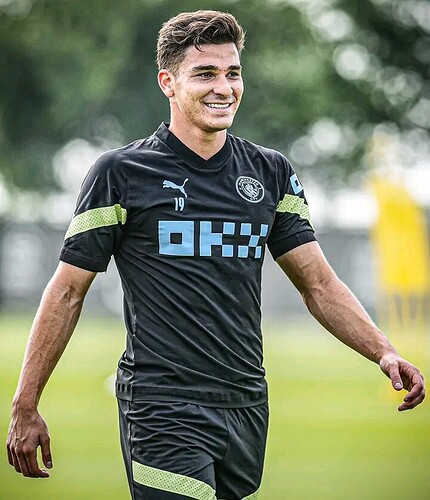 Some big moves this summer 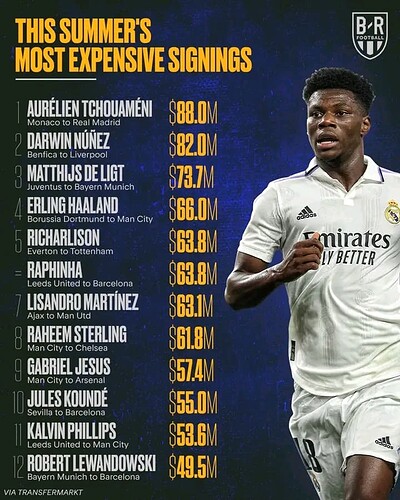 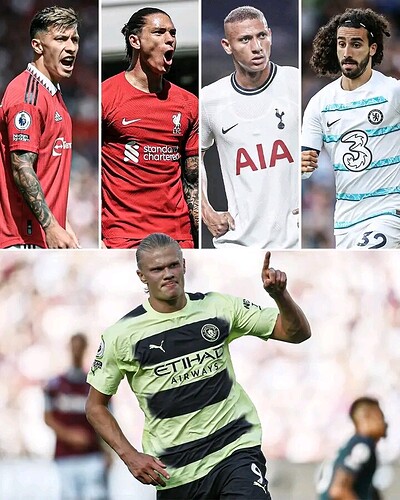 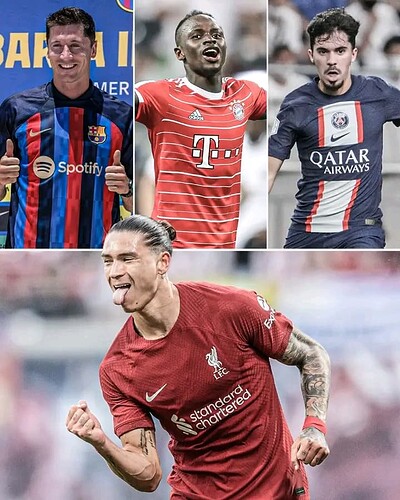