🏆 Who else deserve the Ballon d’Or in Messi & Ronaldo era?

Who else deserve the Ballon d’Or in Messi & Ronaldo era? 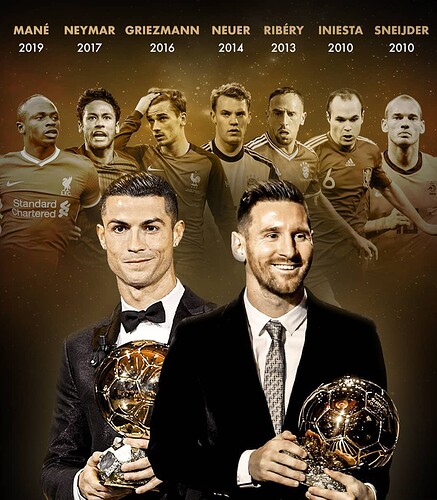 Let’s discuss this, who else deserve the ballon d’or… Bring your subjection.

In the 2014/15 season the Portuguese goal machine, Cristiano Ronaldo won the Ballon d’Or for his 4th time leaving the others in the category much behind.

Though Neuer was just behind Messi, he should have been atleast in second place giving a good fight to Ronaldo. I feel this because not only did he lead the German side to win the 2014 World Cup and also got the golden glove. In any case he was outstanding and played a major role in Germany’s win over Argentina in the Finals. 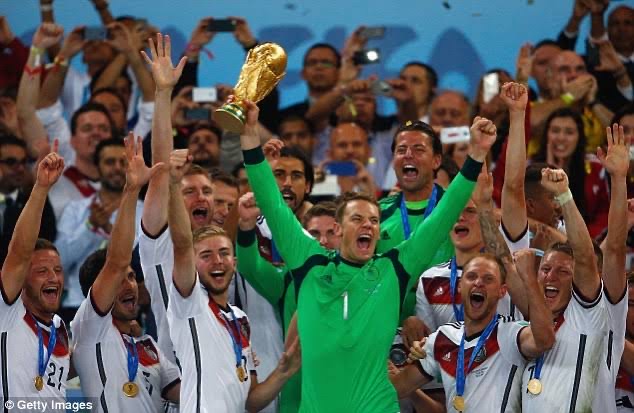 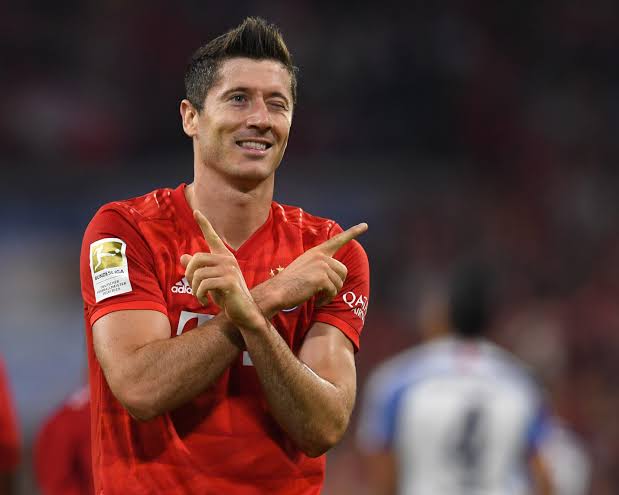 I think the only player who deserve the Ballon d’Or is Lewandoski of Bayern Munich, because of his last performance, I mean last season champions league and bundlesliga league and even currently. In the current club Bayern Munich played 8 seasons , during this time he played 318 matches and scored 265 goals. Currently, In the German Bundesliga season 2020/21, Robert Lewandowski has played 5 matches (plus 1 as a sub). They have 16 shots on target from a total of 24 shots and have scored 11 goals 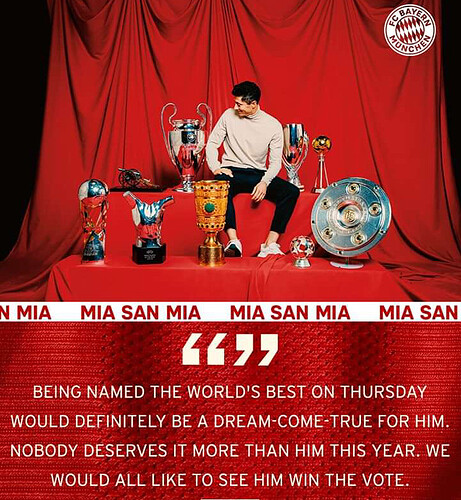 Luis Suarez was in unstoppable form for Barcelona during the 2015/2016 season. If trophies was the sole criterion for winning the balon d’Or, he won 5 trophies during this season(La Liga, Spanish Super Cup, UEFA Super Cup, Copa del Rey and the club world cup) . If it was individual accolades that determine who gets the award, Suarez wasn’t left out either. He won the Pichichi Trophy for being La Liga’s top scorer and was also the highest assist provider becoming the 1st player in the history of La Liga to top both categories in the same season. He was also the top scorer and player of the tournament at the club world cup 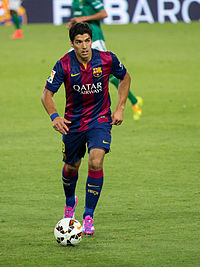 and also was the highest goal scorer in the Copa del Rey. He also won the European golden shoe. It is safe to say in an era without Messi and Ronaldo, Suarez should have won the balon d’Or in 2016 to crown what was an amazing season.