⚽ Who are the Managers who were sacked too soon by European giants?

Managers in football have the most volatile job, especially those at the helm of European powerhouses. A case in point is Nuno Espirito Santo, who was sacked just four months into the Tottenham Hotspur job 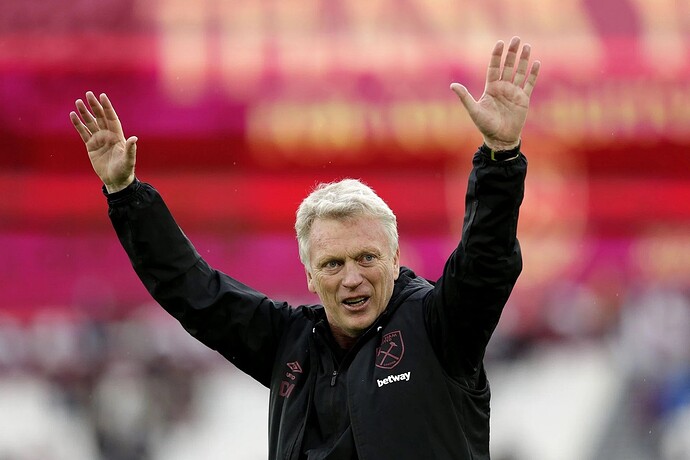 The likes of Ronald Koeman and Dean Smith have also faced the sack in recent times. Managers generally receive the brunt of criticism following disappointing performances by their teams. It is extremely rare for a manager to last longer than three or four years in the same job in the modern game.
On that note, here’s a look at some managers who were sacked too soon by European giants.

Who in your opinion are the Managers who were sacked too soon by European giants? Share your opinion on this thread. Quique Setien held the Barcelona managerial role for all of seven months only. He is regarded by many as one of the worst Barcelona managers in recent history, but Setien was never afforded the time to settle in at the job.

The Spaniard rose to prominence at Real Betis, who were one of the most exciting teams to watch in Spanish football under his tutelage. Setien was deemed to be the perfect fit at Camp Nou, as he was an exponent of the Cruyffian philosophy.

Setien’s predecessor Ernesto Valverde was sacked following a dismal start to the 2020-21 season, and the decision to bring in Setien was one taken in haste. The 63-year old Setien was appointed Barcelona manager midway through the 2020-21 season.
The Spaniard was at the helm for only 25 matches, where he garnered a decent record of 16 wins, four draws and five losses. Setien averaged 2.08 points per match in his seven-month spell at Camp Nou, and arguably earned himself a bit more time.

However, in Barcelona’s defence, they faced a humiliating 8-2 defeat at the hands of Bayern Munich during Setien’s tenure. Juventus legend Andrea Pirlo was appointed manager of his former club in the summer of 2020. It was a fairy tale, but the union lasted only one season.

In his second innings at Juventus, Pirlo claimed two trophies in just nine months on the job, but didn’t win the Serie A title. His first trophy was the Supercoppa Italiana, where the Bianconeri claimed a 2-0 victory in the final. Pirlo also led Juventus to a 2-1 victory over Atalanta in the Coppa Italia final. He also helped secured a UEFA Champions League spot on the final matchday.

In his 52 matches as Juventus manager, Andrea Pirlo registered a tally of 34 wins, ten draws and eight losses. That is a very good record for a manager with no prior senior-team experience. Pirlo’s first managerial appointment was at Serie C side Juventus U23.
That was just nine days before he took over from Maurizio Sarri as the senior team manager. Considering Pirlo had nearly zero work experience in the managerial role, the Juventus legend definitely deserved another season to set things right.

The Italian legend was just starting to get things right in the later stages of the 2020-21 season, losing only two and winning seven games. But Juventus’ failure to defend their Serie A title and inability to win the Champions League put paid to Pirlo’s hopes of staying on. Jose Mourinho’s former assistant manager Andre Vilas-Boas is one of the few top-level managers to have not had a professional career as a player.

The Portuguese was just 33 at the time, and was coming fresh off a treble-winning season with Porto. He had led Porto to the Primeira Liga, Taca de Portugal and Europa League titles in the 2010-11 season.

Chelsea owner Roman Abramovich is known to be ruthless with managerial appointments and dismissals; Vilas-Boas experienced that first-hand. The Portuguese could not last an entire season at Stamford Bridge, as he was sacked just eight months into the job.

In 40 matches as Chelsea manager, Vilas-Boas won 20 games, drew ten and lost as many.