Nuno Esprito Santo had been in the job for just four months, before he was given the boot. He had joined the Lilywhites from fellow Premier League campaigners Wolverhampton Wanderers with whom he had spent four memorable seasons but his sojourn in North London cane to a halt sooner than expected.
Tottenham Hotspurs however have since moved on from the Portuguese, as they have secured the services of former Chelsea, Inter Milan and Italy coach Antonio Conte to be their new manager on an 18-month contract. It is expected that the Italian gaffer will use his experience and get Tottenham Hotspurs back to winning ways and win trophies most importantly.

The sacking of Nuno Esprito Santo brought the total number of managerial casualties to three for the current 2021/2022 domestic campaign.

Under Nuno, Spurs scored only nine goals in 10 league games, and the club have the worst goal difference (-7) after bottom clubs Norwich City and Newcastle. Nuno also struggled to get the best out of England striker Harry Kane, who had failed to negotiate a move away from the club during the close season. Kane, last season’s winner of the Golden Boot with 23 goals, has scored only once in nine league appearances this season. 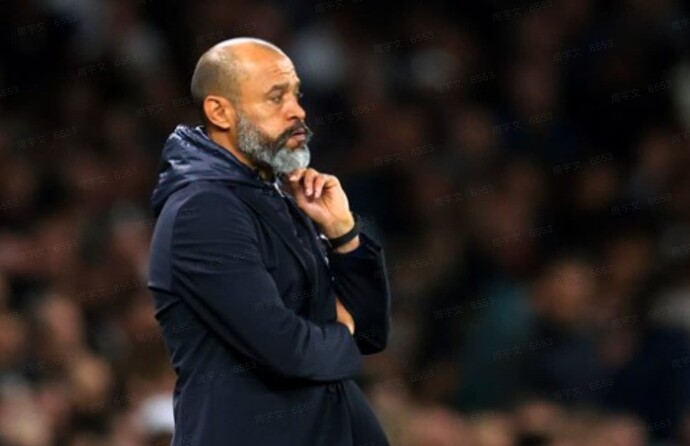 Ronald Koeman was sacked by Barcelona after 14 months in charge with the club 9th in La Liga after just four wins from 10 games. Koeman had replaced Quique Setien at the Nou Camp in August 2020.

Koeman in his first campaign led Barcelona to third place in La Liga and won the Copa del Rey.

Things looked dim following the departure of Lionel Messi, who left as a free agent in the summer to join PSG with financial issues leaving Barcelona unable to afford his wages.

Koeman further struggled in his second season. Their 2-1 loss to Real Madrid at the Nou Camp on October 24 was Koeman’s third El Clasico defeat in a row.

After weeks of speculation, Koeman’s final game was the 1-0 defeat by Rayo Vallecano in La Liga, their fourth defeat in six games in all competitions. Koeman was then sacked as head coach of Barcelona after 14 months in charge. 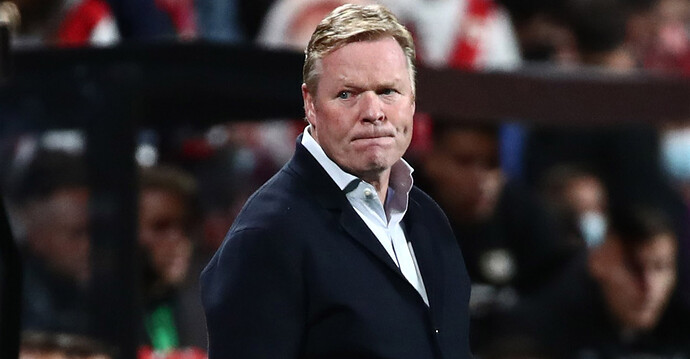 As per reports, Xavi Hernández will fly to Barcelona this Saturday. The 41-year-old wants to watch Barcelona’s LaLiga match against Celta Vigo this weekend, before being officially presented as the new Barcelona manager at Camp Nou early next week.

XISCO MUNOZ (WATFORD): The Spaniard had joined the Hornets in December 2020 whilst they were in the Championship. Munoz steered the club from the Championship to the Premier League but was given the boot by the notorious Pozzo family - who owns the team, after claiming one victory in Watford’s opening seven league games. Watford have won seven points from their opening seven league games, with Munoz’s last match in charge a defeat against Leeds at Elland Road on Saturday - described as a “1-0 battering” by goalkeeper Ben Foster

STEVE BRUCE (NEWCASTLE UNITED): Steve Bruce would have been a goner under normal circumstances. He had somehow managed to stay at the helm since former club owner Mike Ashley was slow to use the sledge-hammer. The sale of Newcastle United by Mike Ashley to the Saudi Arabian Public Investment Fund (PIF) surely signalled the end of the two-year stay of Steve Bruce at Tyneside. Bruce joined the Magpies in 2019 and oversaw his 1,000th match in his managerial career recently which ended in a defeat, and it was also his final game in charge at Newcastle United - as the new wealthy owners fired him, with the club languishing in the relegation zone and without a win in the current Premier League season.
Bruce was appointed in the summer of 2019, replacing Rafa Benitez as manager after the Spaniard left the club blaming broken promises and lack of ambition of the then owner Mike Ashley for his exit.

Nuno Espírito Santo is set to receive a £12m pay-off from Tottenham. 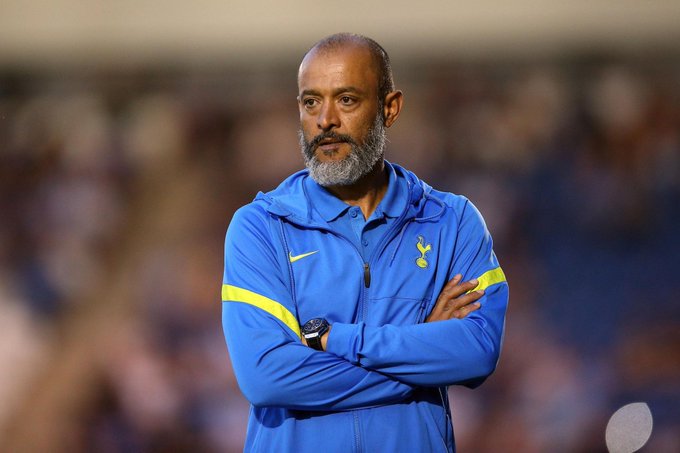 His last game in charge was today’s 2-1 win over Brentford, the Canaries’ first Premier League win of the season. 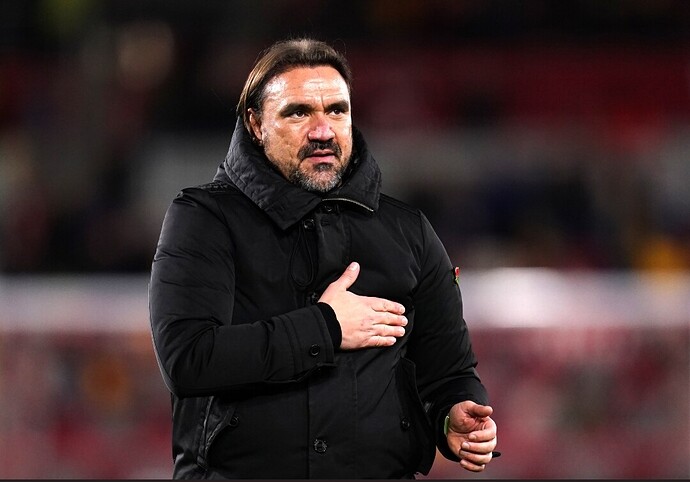 Daniel Farke has the fourth-highest win percentage of any Norwich City manager who has managed more than 100 games:

OFFICIAL: Aston Villa have confirmed that they have parted ways with Dean Smith.

Dean Smith’s time in charge of the club has come to an end after three years. 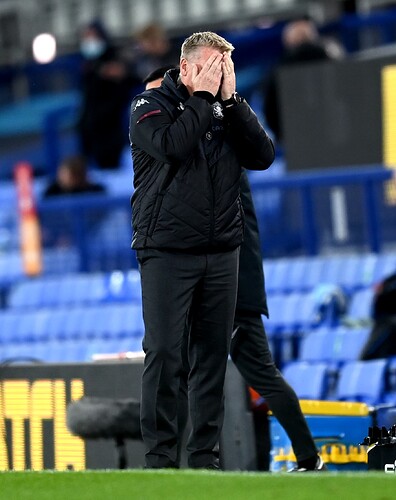 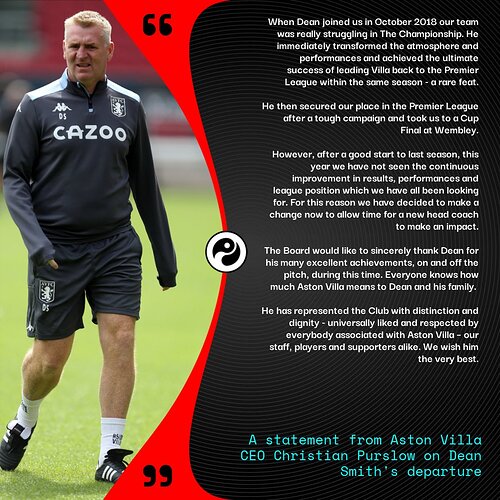 Aston Villa are considering Steven Gerrard and Ralph Hasenhüttl as a replacement for Dean Smith. 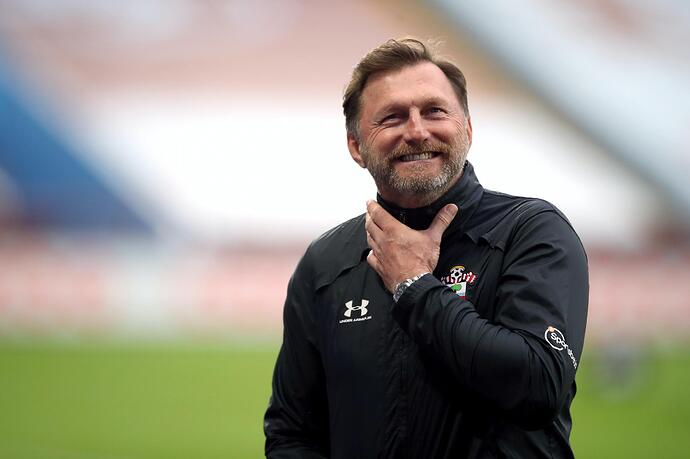