Who Are The Highest Paid Players In The World At The Moment?🤔

Footballers are some of the highest-paid athletes in the world, It’s no surprise that Europe’s top five leagues dominate the list.however we’re going to take a look at the list of players who earns a huge amount of money from their respective clubs at the moment.

De Gea is the highest-paid goalkeeper in the world as he narrowly edges out the likes of Manuel Neuer and Jan Oblak with his weekly wage of £375,000 per week.

The Spanish goalkeeper has been at Old Trafford for 12 seasons now and although his form these days can be a bit patchy, he is still one of the first names on the team sheet. 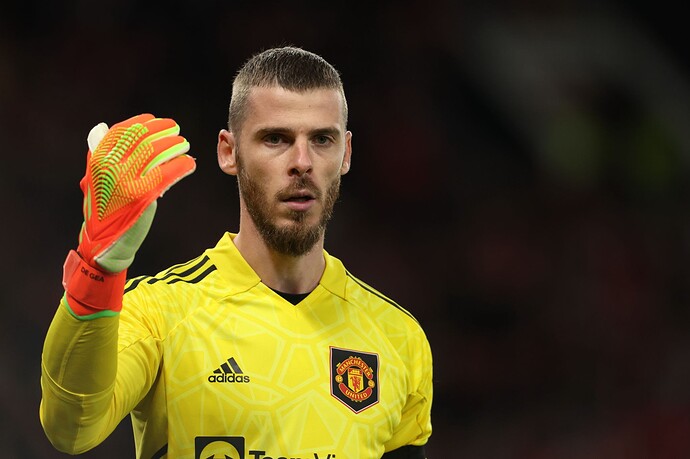 image2048×1365 201 KB
He has proved his worth this year under Erik ten Hag and could yet be rewarded with a new contract as his current deal in Manchester is set to expire at the end of the season.
6 Likes