🤑 Who are the Highest-Paid Footballers in the World?

The most popular sport in the world is without a doubt football, and with tremendous popularity comes enormous money. The figures have reached unfathomable heights, and the trend does not appear to be abating.

In this thread, we shall be discussing about the highest paid players in the world right now. Feel free to join the discussion and share your views.

Erling Haaland is by far the highest paid player in Premier League history.

His salary is close to £900,000-a-week after ‘almost guaranteed’ bonuses are added to his basic salary, which is in line with City’s top earners. 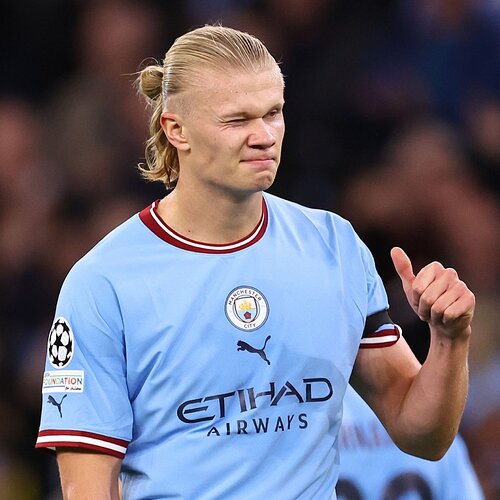 Benefits: He will have the power with the Paris board on all club decisions (coach, sports director, players…) 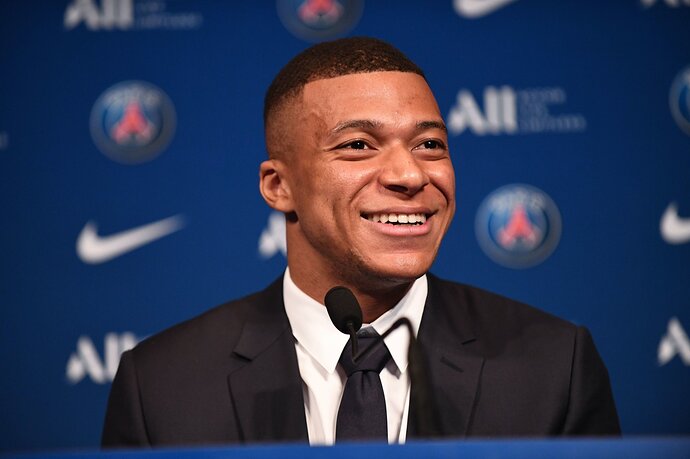 The contract was signed for two years with the option of expanding it to a third. 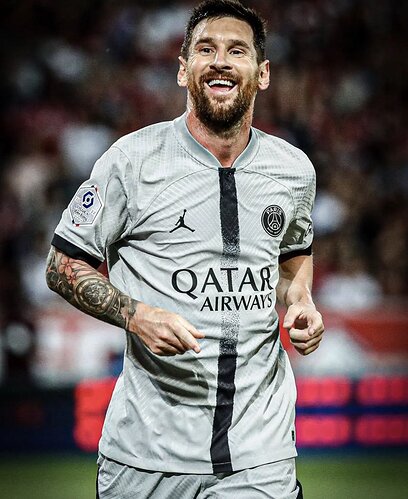 Neymar has constantly been among the top five or top ten players in the world in the last decade. The Brazilian who has signed a contract extension with PSG in the summer of 2021 will until the summer of 2025 receive $36.5 million a year. 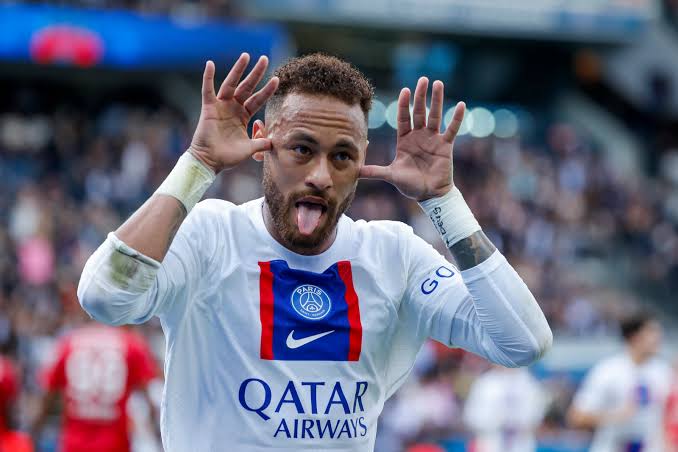 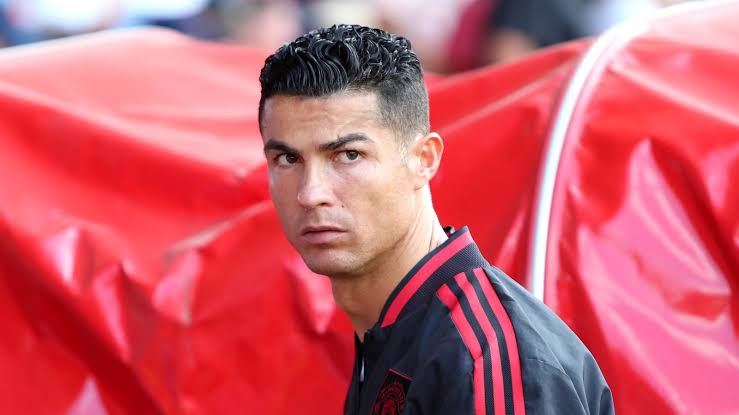