Who are the footballers who could be playing their last World Cup in Qatar in 2022? 🤔

There are many more legendary players who have graced the football pitch and entering the twilight years of the careers. 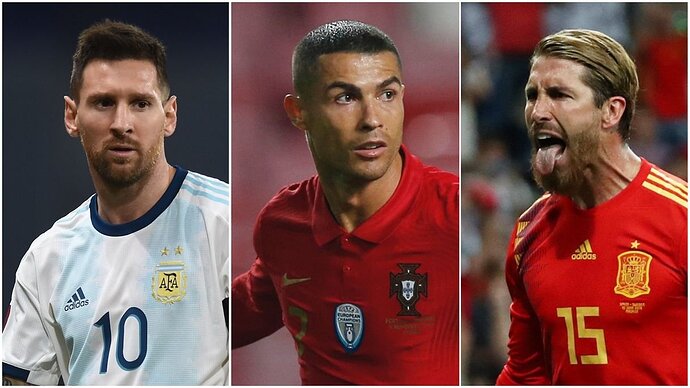 Who are the footballers you think could play their last World Cup at Qatar in 2022?

Neymar has admitted he does not expect to play another World Cup after the 2022 tournament in Qatar, as the strain of the game has taken its toll on his body and mind. 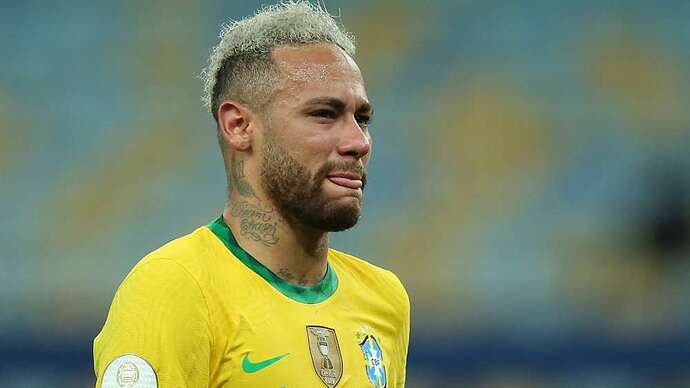 And with little more than a year to go before the next competition kicks off, he is not optimistic about extending his international career through to the 2026 World Cup in the U.S., Canada and Mexico.

The Real Madrid man will retire from international football after the 2022 World Cup, per source.

Modric at 36, has been nothing short of phenomenal. He is one of a kind and will go down as one of the greatest midfielders to ever play the game, once he hangs up his boots.

Modric has carried the hopes of an entire nation on his shoulders for more than a decade. He has played for Croatia in four World Cups and came inches closer to lifting the World Cup in 2018.

Modric famously won the Ballon d’Or in 2018 for his heroics in the 2018 World Cup in Russia, where Croatia, the dark horses of the World Cup, embarked on an incredible journey to the final, where they, unfortunately, fell short to France, losing 4-2.

The Croatia skipper was awarded the Golden Ball for being the best player in the 2018 FIFA World Cup. 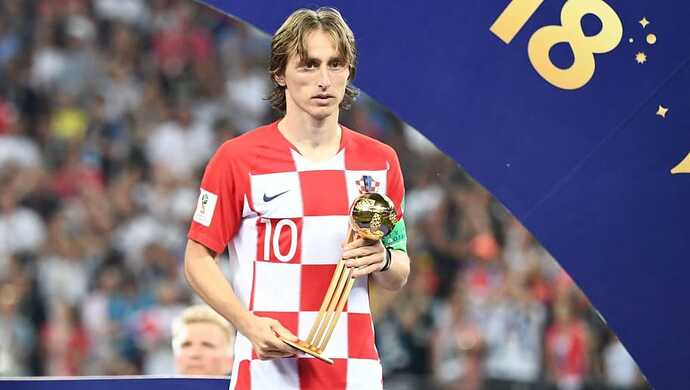 At age 35 Ramos is Spain’s most capped player and arguably their greatest centre-back. Ramos was selected for the 2006 World Cup and played his first major tournament as a right-back. He continued to play on the right side of the defense in the 2010 World Cup as Spain became champions.

Since then he has formed a formidable centre-back partnership with Gerard Pique.

Due to Ramos recent injury and fitness concerns, World Cup 2022 could be his last World Cup. 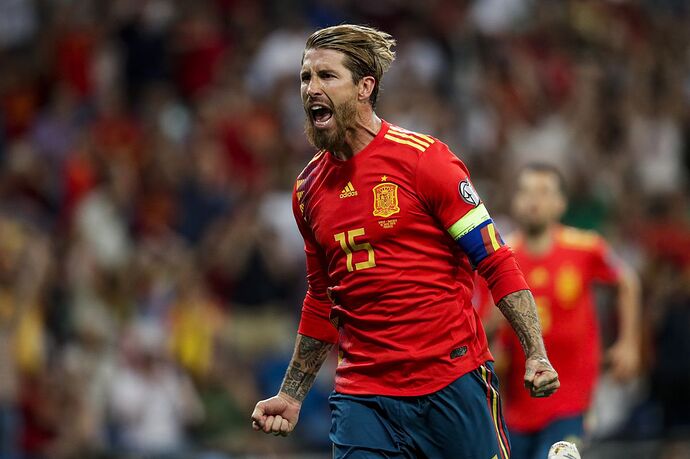 Luis Suarez, one of the most polarizing figures in World Cup history, has been at the center of two major scandals. In 2010, he led Uruguay to the World Cup semi-finals with an intentional hand ball, and he bit Chiellini during the 2014 World Cup. He’s also put forth impressive displays, notably a game-winning brace against England in the 2014 World Cup.

Suarez is currently aged 34 and next year’s World Cup edition might likely be his last. 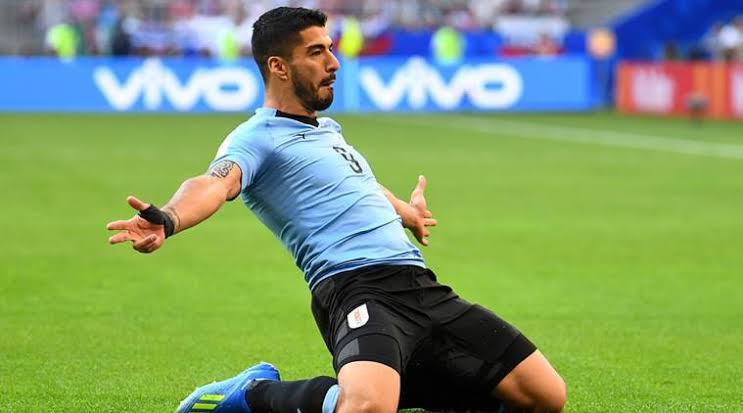 Ibrahimovic is the most senior of the legends who may be competing in their final World Cup in 2022. If he participates in the 2022 World Cup, the ageless center-forward has a chance to shatter multiple records. He’ll be one of the oldest outfield players ever to play in a World Cup match. In addition, Zlatan will be the only player from the 2002 World Cup to qualify for the 2022 World Cup.

Zlatan Ibrahimovic last appeared in a World Cup match in 2006, after Sweden failed to qualify for the 2010 and 2014 tournaments. In his absence, Sweden did well in the 2018 World Cup, but his goal-scoring form for Milan could see him make the Qatar 2022 squad. 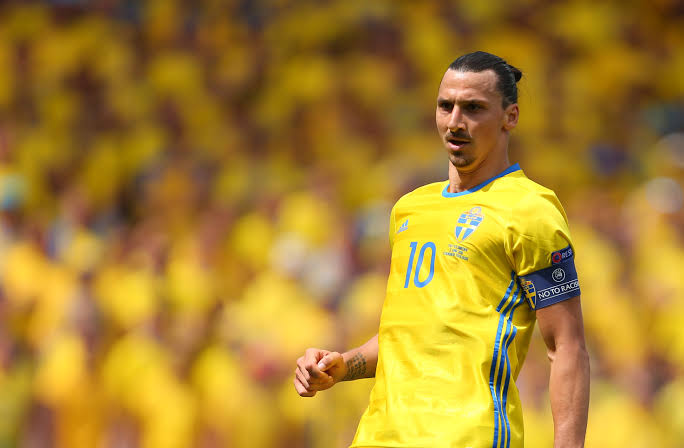 The most renowned prize of them is the only one missing from Lionel Messi’s trophy case. In 2014, Lionel Messi came close to winning the World Cup after being named the best player of the tournament. He missed a critical penalty against Iceland in the 2018 World Cup, but scored the game-winning goal that advanced Argentina to the Round of 16 stage.

Despite the fact that Messi is the youngest player on the list, he recently stated that he only has 2-3 years left in him before retiring. After winning the Copa America, Argentina will enter the tournament as a dark horse. 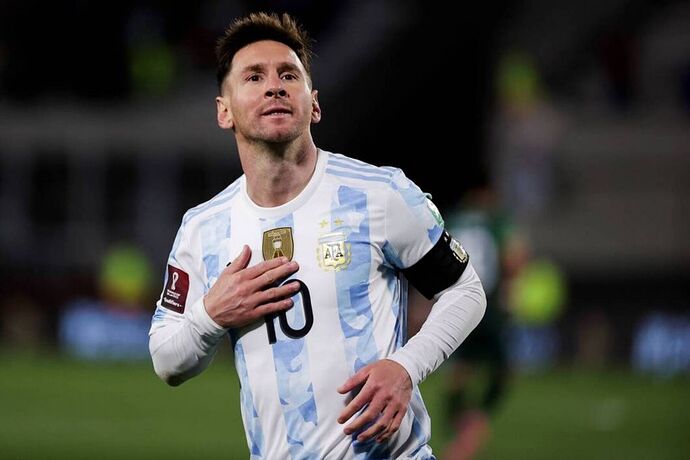 Cristiano Ronaldo, the most prolific goalscorer in the history of international football, is at the top of the list of luminaries who could be playing their final World Cup in 2022. In the 2006 World Cup, Ronaldo was one of the tournament’s biggest surprises, as he helped Portugal reach the semi-finals.

Despite Ronaldo’s best efforts, Portugal has failed to advance past the Round of 16 since then. Portugal, on the other hand, has a fantastic young core of players that could eventually help Ronaldo and Portugal win the World Cup. Ronaldo already has seven World Cup goals and will be trying to increase his tally to ten. 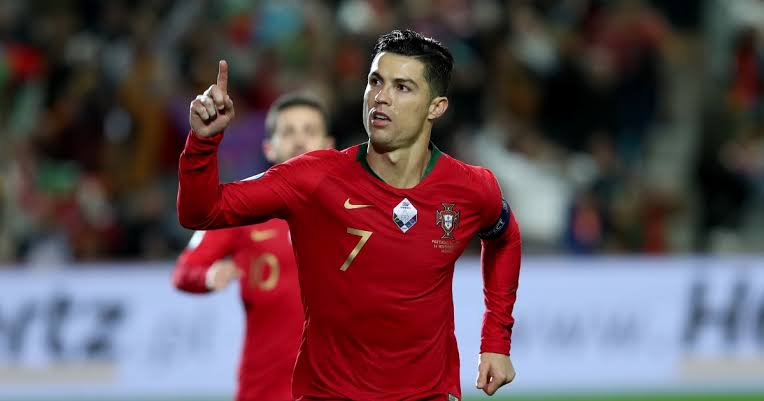