Which player will bring the surprise performance of the season?

With the transfer deadline only days away, however, we can begin to make some assumptions regarding who is playing for whom. We can also draw conclusions (until January) regarding a team’s strengths, potential vulnerabilities and the players who will have the most significant impact on both the Champions League and the top league races in Europe.

The 24-year-old was named Bundesliga player of the year last season after posting 35 goals and 16 assists in all competitions. He led RBL to the DFB-Pokal and the Europa League semifinals, but only after a slow start had eliminated them from both the Champions League and Bundesliga title race.

The club has started relatively slowly again this season (five points in four matches), but Nkunku remains a runaway train 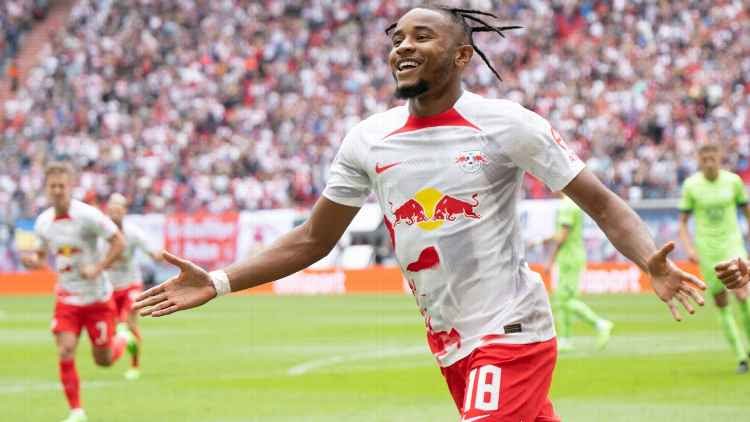 Already one of the most decisive and physical midfielders in the Bundesliga, Bellingham is showing more initiative in attack this season, too. After averaging 0.32 xG+xA per 90 in his first two seasons in Germany (and 0.50 in last year’s Champions League and Europa League), he’s at 0.45 early in 2022-23. He’s also leading the league in ball recoveries with 38 (9.5 per 90).

He’s on a mission in what is heavily rumored to be his last season in Dortmund. Oh yeah, and he won’t turn 20 until next June. 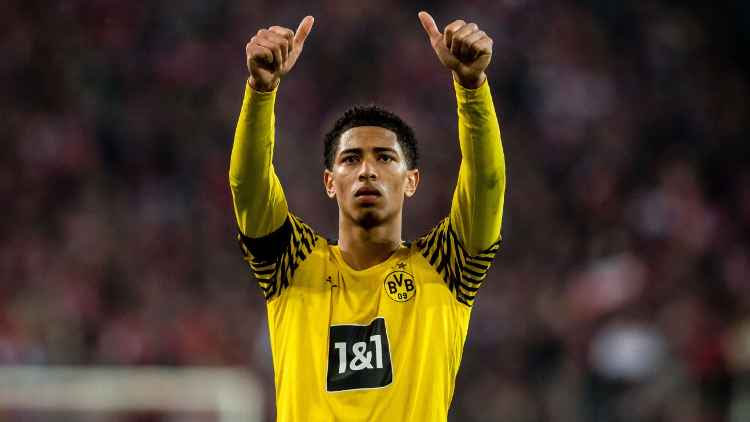