Which Cricketers Took Up Interesting Jobs After Their Retirement?

We have seen cricketers starting a new life post their retirement. Few cricketers have hanged their boots at their prime while few couldn’t just pull their level up after a certain age. But, we still come across some cricketers post-retirement. Few have been lucky enough to be connected with sports via administration, coaching, commentary etc while some have chosen a completely new alternative path. Let’s have a look at few names who took up interesting jobs post-retirement.

The Australian fast bowler, Brett Lee, is one of the most loved cricketers across the globe.

He has 690 wickets to his name combining ODI and Test format and was a part of a lethal pace attack of Australia.

After retirement, he joined the chords for music. Lee has been the co-host of the travel show Getaway with former Miss Australia Jesinta Campbell. The show went air on Fox Life in 2015. Lee also tried his hand in acting, making his debut in a Bollywood flick titled UnINDIAN. 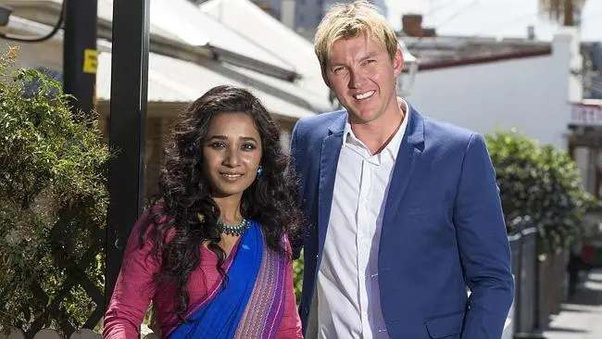 One of the best all-rounders to have played the game of cricket, Andrew Flintoff was a crucial member of the England team in the first decade of the 2000s. His outstanding show in the 2005 Ashes series is still in the hearts of every cricket fans.

The English all-rounder amassed almost 7000 international runs and claimed 400 wickets across the formats. Meanwhile, post his retirement, Flintoff drifted to a whole new career option - professional boxing. He also made a winning start beating American Richard Dawson, in Manchester who was unbeaten till then. 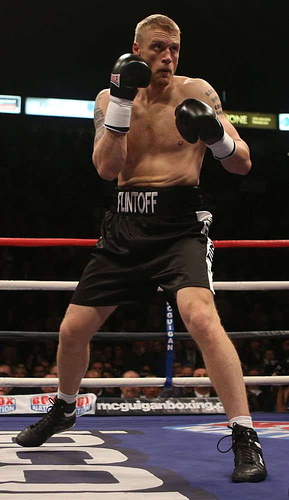 One of the greatest leaders Pakistan have ever seen, Imran Khan took them to the World Cup glory in 1992. His ability to swing the ball both ways and then chip in with some crucial runs in the death overs made him one of the useful all-rounders during the 90s.

After an illustrious career, Imran took up politics. Currently, he is the Prime Minister of Pakistan, who is trying to shape a new Pakistan with his ideologies. 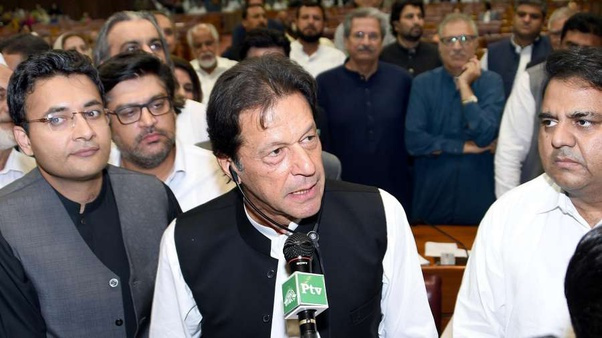 Former Indian left-arm spinner Dilip Doshi was one of the just four bowlers to make a Test debut after thirty years of age. Doshi, who ended his career with 114 wickets from 33 matches, entered the world of business following his retirement.

Through his family’s firm Entrack International, Doshi introduced the Mont Blanc luxury pens to India in 1994 and for the next 20 years marketed them across 17 boutique stores across India. 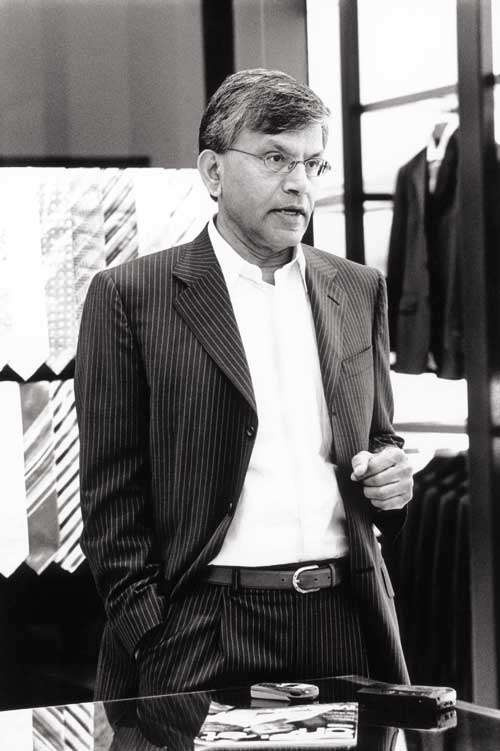 Navjot Singh Sidhu was a prominent Hindi commentator and later tried his luck as a judge in many comedy shows. He later went on to join Congress and became a minister in Punjab. 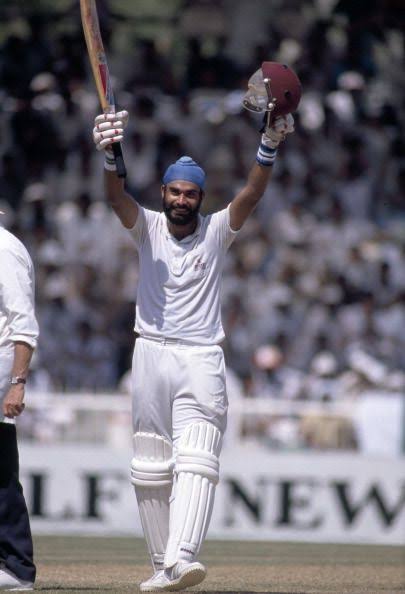 Gautam Gambhir joined BJP after his international retirement and went on to become a MLA from East Delhi. 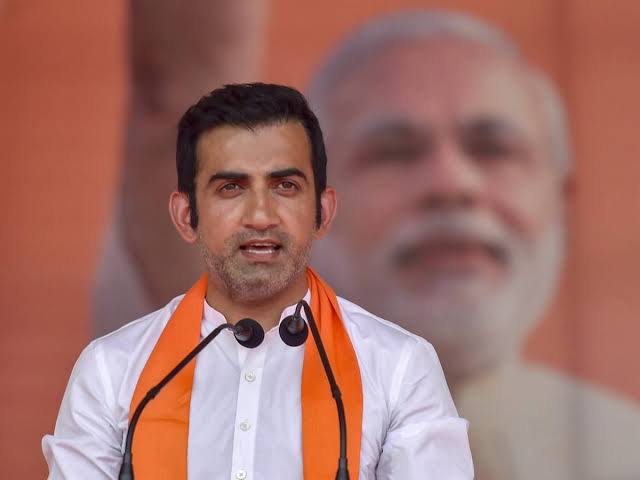 Politics in India has been the best alternative career for Cricketers.

I can add to the list of retired cricketers who took completely different paths after hanging up their boots. 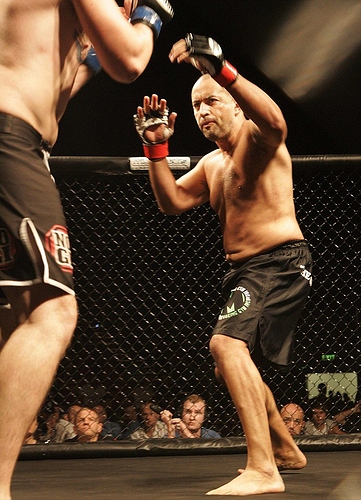 The former England captain took to cage fighting. Bankrupt, he took up cage fighting in an attempt to put some money together for debt from a disastrous property venture. 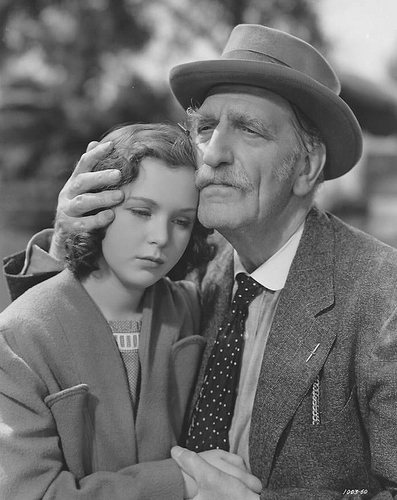 He played one Test for England, against South Africa in 1889 and then became a stage and film actor. Some of his film include classics The Prisoner of Zenda, Dr. Jekyll and Mr. Hyde. He also has a star on the Hollywood Walk of Fame. 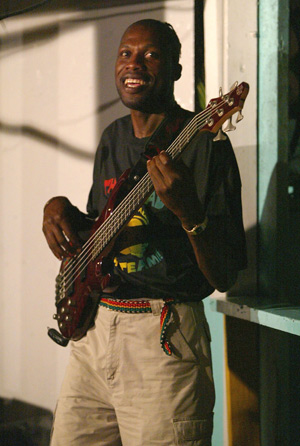 The West Indies cricket player stands out to be one of the better bass player in an Antiguan soca/reggae band, Dread & the Baldhead. 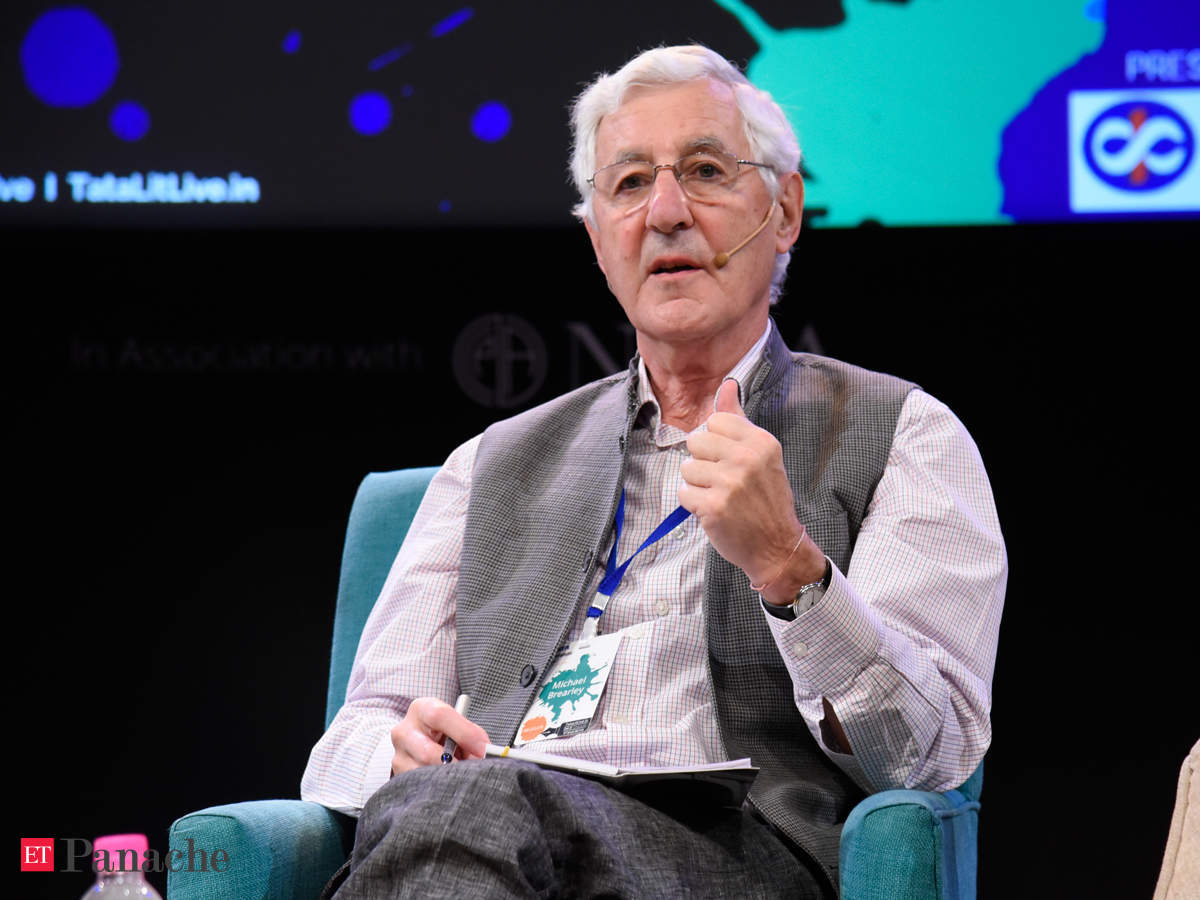 Since his retirement from professional cricket he pursued a career as a writer and psychoanalyst, even served as President of the British Psychoanalytical Society. 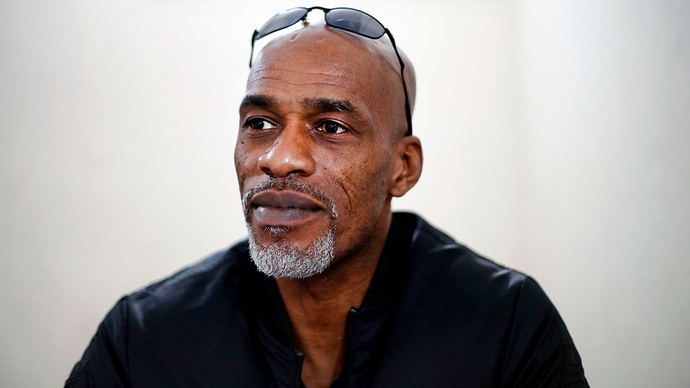 A former England cricketer, was jailed for 13 years back in 2009 for smuggling liquid cocaine, valued at more than £140,000, hidden in fruit juice tins in his cricket bag into Britain. 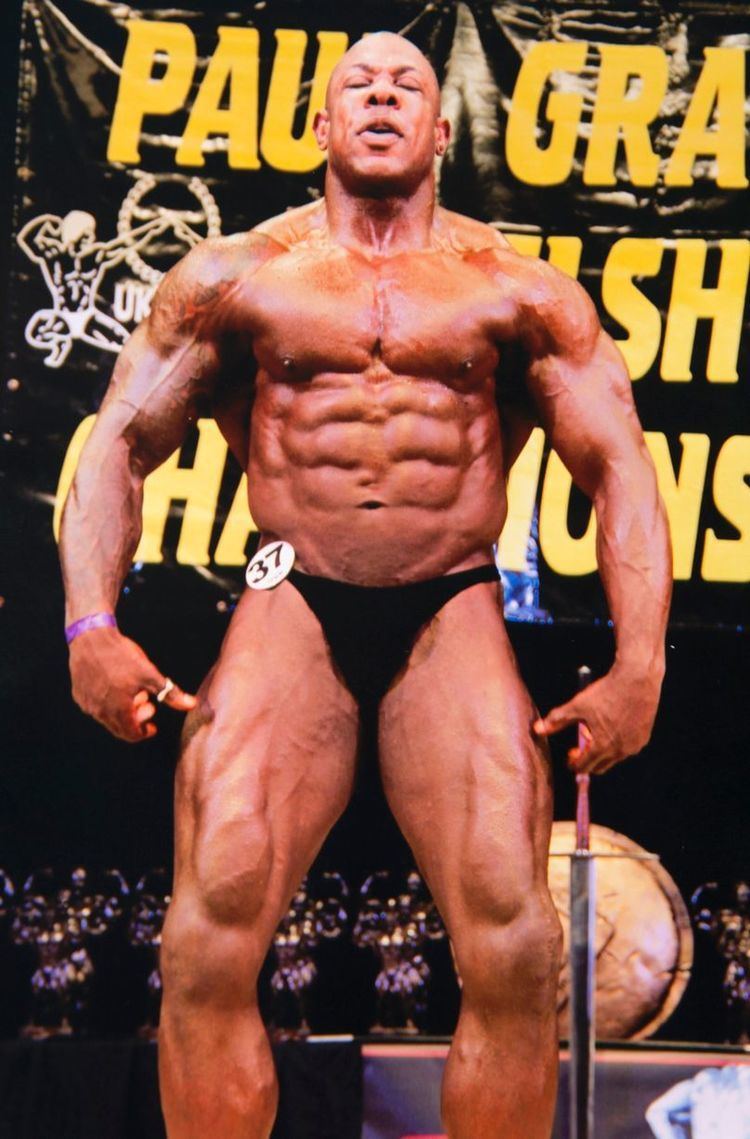 The lethal fast bowler from England, is back in the sporting arena as a body builder after a knee injury that ended his cricket career. 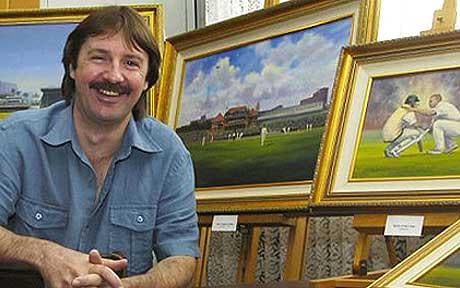 Russell opened his own collections called The Jack Russell Gallery. 2007, he took up a position of a goalkeeping coach with the Forest Green Rovers Football Club.

Navjot Singh Sidhu was a prominent Hindi commentator and later tried his luck as a judge in many comedy shows.

I think Sidhu’s stunt at The Kapil Sharma show was more than trying his luck at the entertainment industry.

Although the basic qualification to be a judge on these type of shows is to be able to fake laughter even on miserable acts or jokes, one cannot deny the fact that Sidhu had unmatched charm and made his presence felt on the show through his unmissable shero-shayaris and laughter. Must say that his on the fly shero shayaris were pretty good and well timed.

However, he was later replaced by Archana Puran Singh, after his controversial remark on the Pulwama attack. 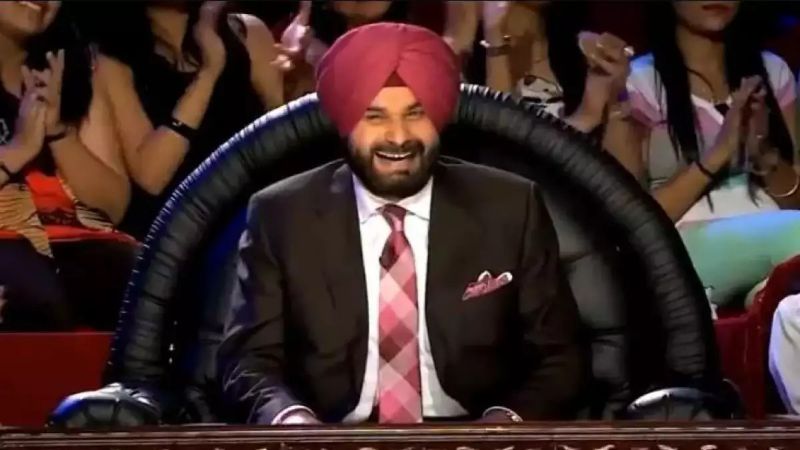 Mohsin khan and Brett Lee too tried their luck in Indian Cinema.