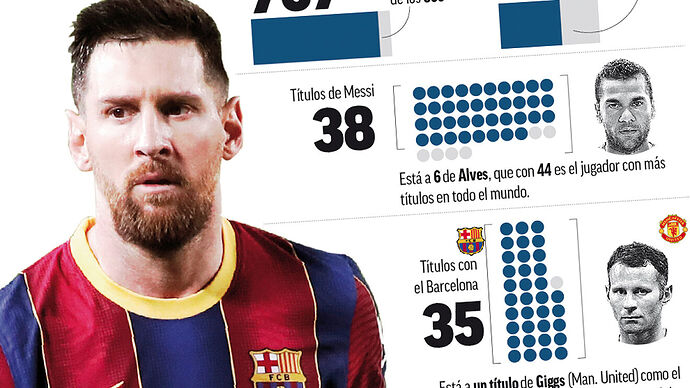 All that’s missing in Lionel Messi’s renewal is the official announcement from the club that the contract has been signed.

The Copa America champion will extend his stay at the Camp Nou for another five years, which will allow Barcelona to rest easily with peace of mind knowing that their greatest ever player’s future is safe.

As well as that, it will give Messi the chance to further grow his own legend before hanging up his boots or moving to MLS. But what’s left for him to achieve?

The World Cup and the Champions League: The priorities

There’s nothing Messi wants more than to win the World Cup with Argentina and the Champions League with Barcelona.

Winning the Copa America has only temporarily quenched his thirst, but now he sees the World Cup as more winnable than ever before. And if Joan Laporta delivers on his promise to build a competitive team at Barcelona, maybe he can conquer Europe once again as well.

To be Barcelona’s longest serving player

This coming season will be Messi’s 18th at Barcelona, and he’s two games off Xavi’s record of 151 Champions League appearances - more than anyone else.

To win the most titles

Before calling time on his career, Messi will want to overtake his close friend Dani Alves as the footballer to have won the most titles. The Brazilian has 44 to Messi’s 38.

When discussing only club titles, Messi has 35 - one shy of Ryan Giggs’ record.

If Messi can continue scoring at his current rate, he’ll hit 500 league goals in no time, currently 27 off. Among all competitions, he has just 33 more to score to hit 800.

Cristiano Ronaldo is the only player to have come close to Messi during his career, and both have won an impressive number of Ballon d’Ors. Messi has six to the Portuguese’s five, and it’s unlikely that the Juventus forward will get another.??Messi, though, could get a seventh this year.

The two are also close when it comes to Champions League goals, though Messi trails Cristiano by 16 and it looks hard for the No.10 to close that gap.

Surpassing Paco Gento as the player with most Laliga Trophies 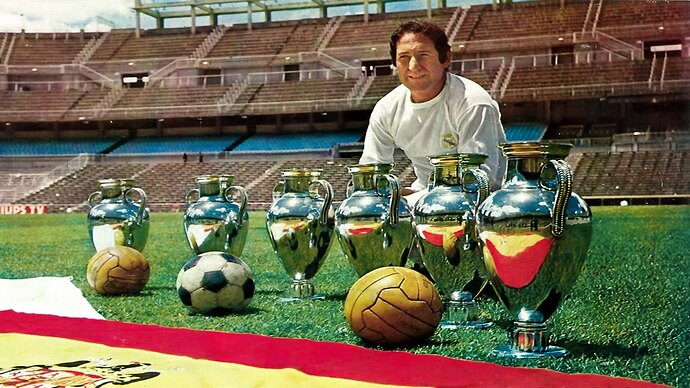 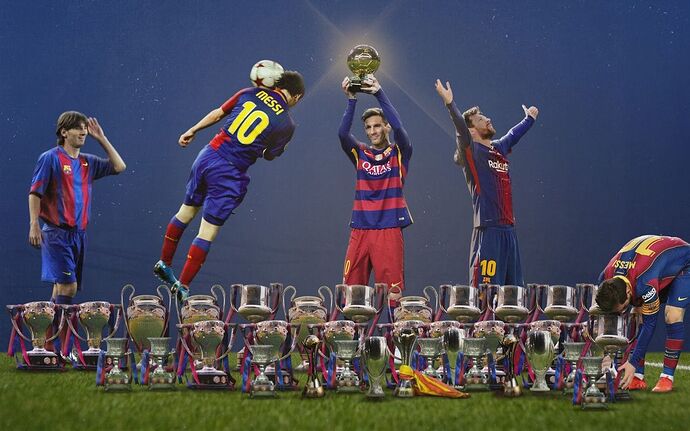 Lionel Messi, because of his age and career, aspires to be the player that has won the most La Ligas. The Argentine has won it 10 times, but one of the biggest names in Madrid history, Paco Gento, won it 10 times. 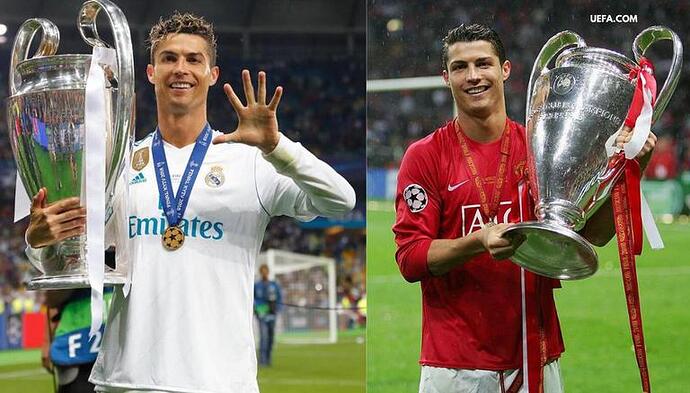 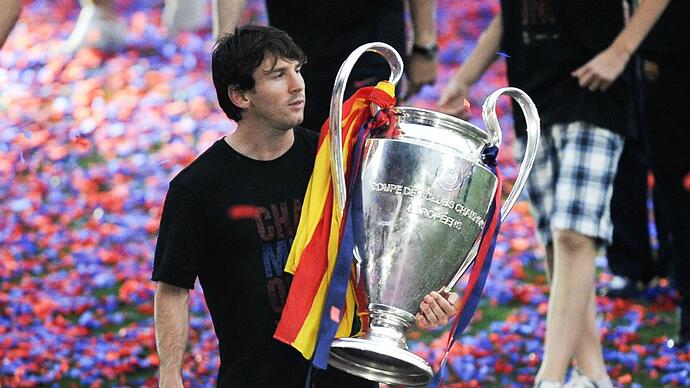 Increasing his honours in Europe will surely increase his goal tally. Cristiano Ronaldo is currently the player who has scored the most goals in the Champions League. Messi has scored 114 compared to Ronaldo’s 127.

Lionel Messi will also be hoping to become the player to have won the Spanish top goalscorer award the most times. He has won 6, the same as Telmo Zarra. 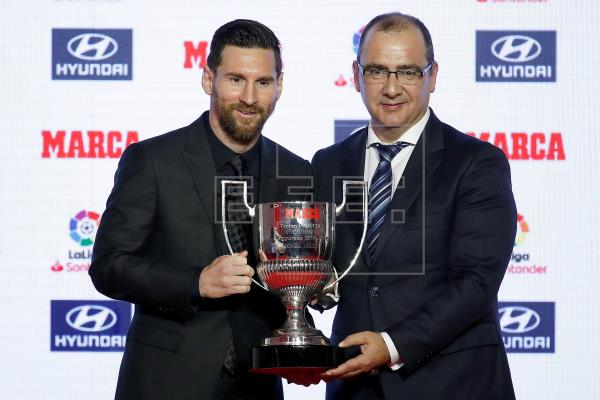