What were the most unforgettable sports moments in 2021?

Eriksen collapsed on the pitch during the Euro 2020 game against Finland, having suffered a cardiac arrest. His heart had stopped beating and, according to the Denmark team doctor Morten Boesen, he “was gone”. This is the story about the heroes of Copenhagen and how Eriksen’s life was saved by his fellow players– and what it meant for the nation. 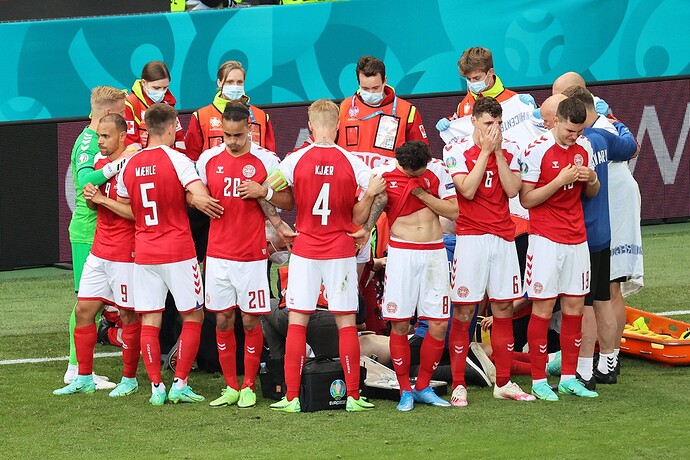 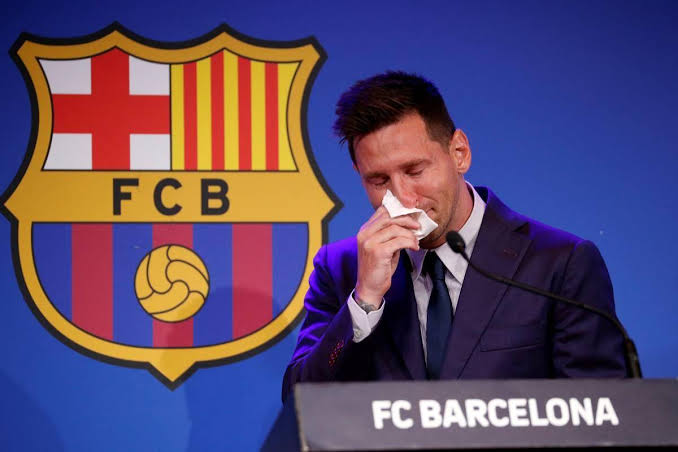 Italy win the Euro 2020 at Wembley

The European giants scripted a 3-2 win in the final on penalties to clinch their second European crown, the first since 1968. 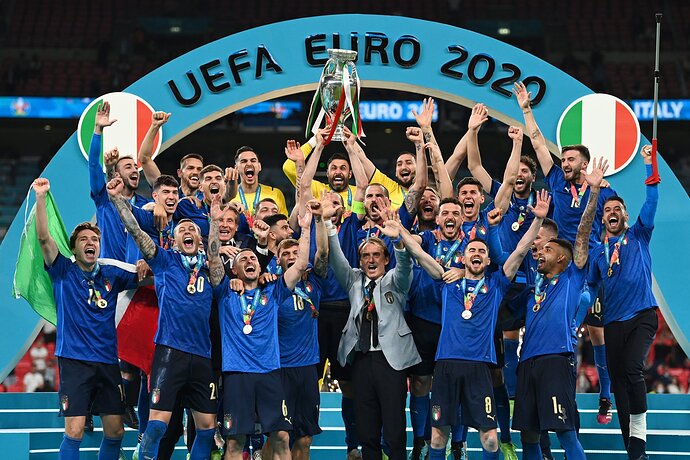 Tokyo 2020 Olympics- Schedule, Events, Medals, New Records and All you need to know

Germany 5-4 to win the bronze in an edge-of-the-seat play-off match. 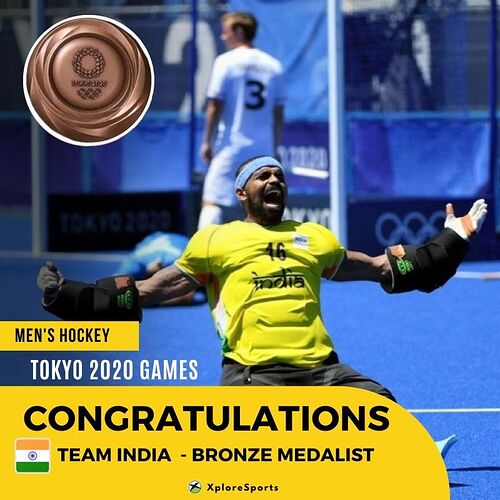 Medal- winning effort is sure way towards bringing back the Golden Age of Hockey in India! 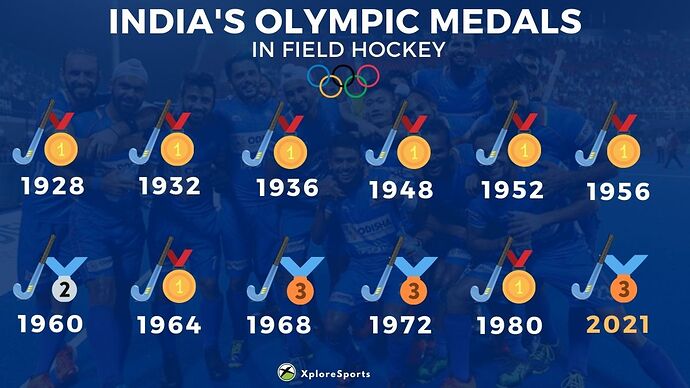 Neeraj Chopra’s javelin gold made sure India left Tokyo with a record medal haul – the one gold, two silver and four bronze – overtaking the previous-best tally of six at the London Games.

Tokyo 2020 Olympics- Schedule, Events, Medals, New Records and All you need to know

India ranked 48 on the medals table. The win of 7 medals with one gold was a promising comeback to the Olympic stage since the golden era of it’s dominance in hockey. A gold in a mainstream mass-sport (javelin throw by Neeraj Chopra) marks the beginning of hope & hunger to leap ahead towards Paris 2024.

Manager Per Guardiola wins his 9th League title, all of which have been in three of the five major leagues. 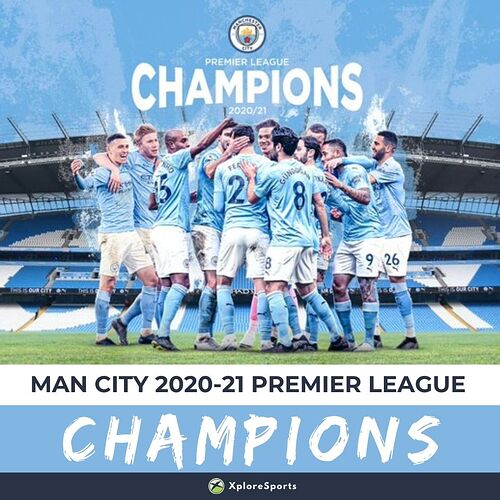 Barca Women’s became the champions for the very first time with a compelling, dominant display as they dismantled Chelsea 4-0 on 16 May, 2021. 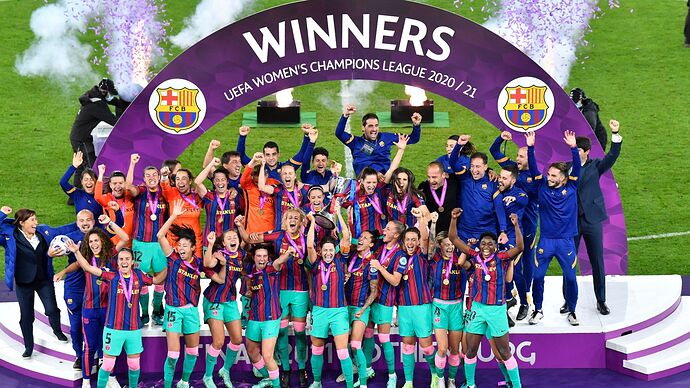 Antetokounmpo became just the seventh player in NBA history to score 50 in an NBA Finals game and that was after a pair of 40-point games earlier in the series. He also became the first person to score 50 in a clinching Finals game. The same series saw the ascension to stardom for the Suns’ Devin Booker – who had 40-point performances in Games 4 and 5. 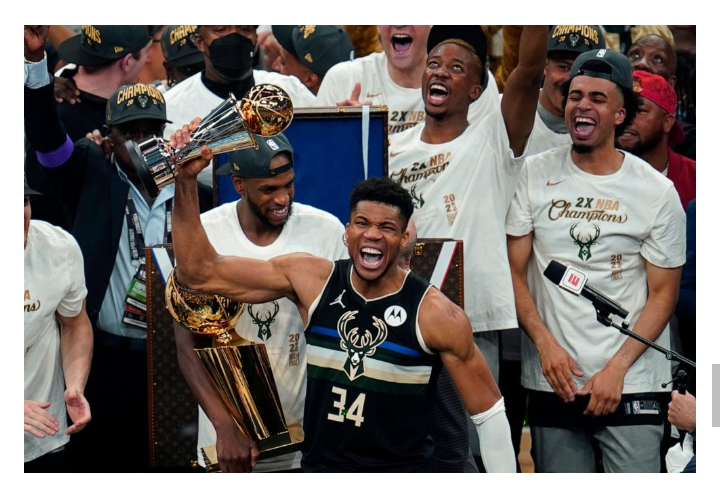 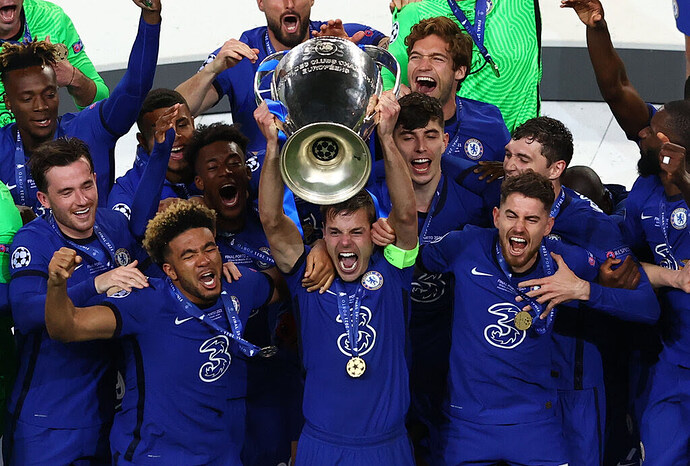 Chelsea won the Champions League for the second time, defeating Manchester City in a battle for control of European’s biggest prize. 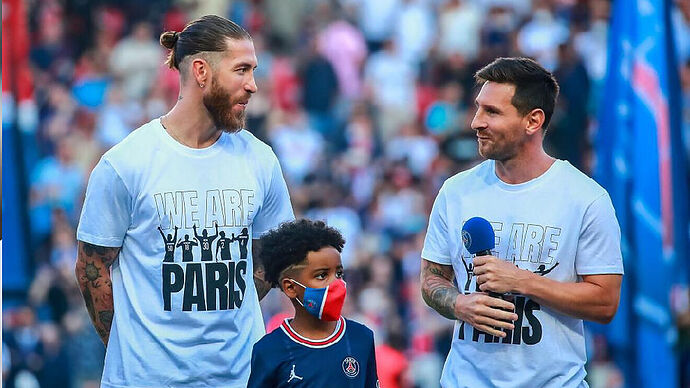 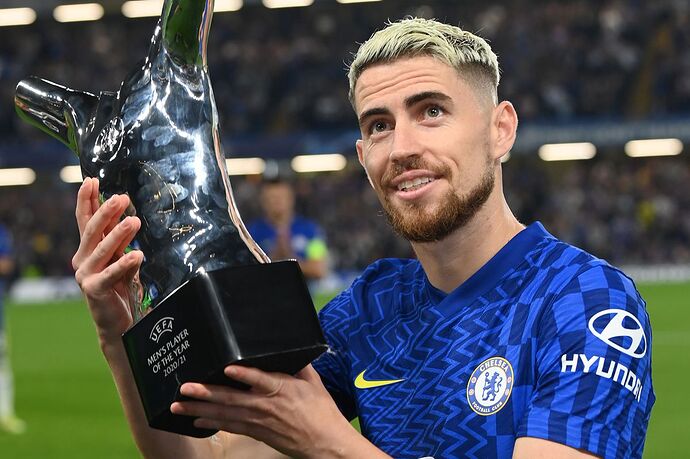 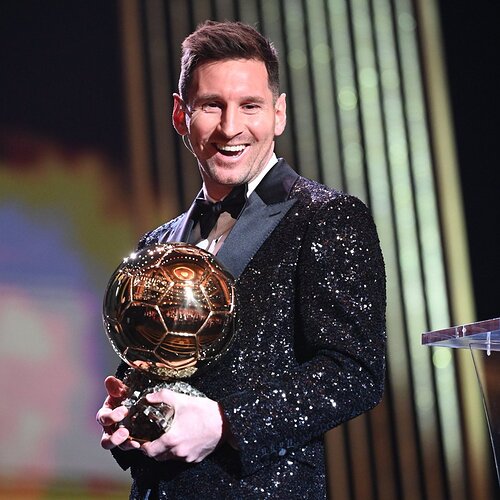 Sergio Aguero announcing his retirement from football due to heart problem 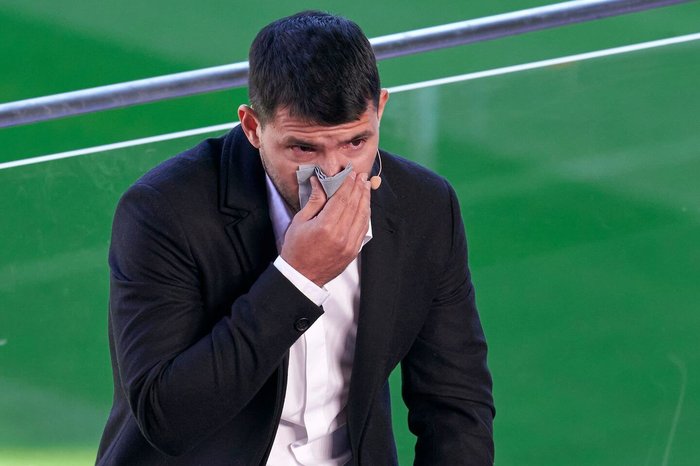