What reasons made Liverpool lose to Southampton today?

What reasons made Liverpool lose to Southampton today?

Liverpool’s Premier League title defence suffered a setback as they fell to their second loss of the season at Southampton. 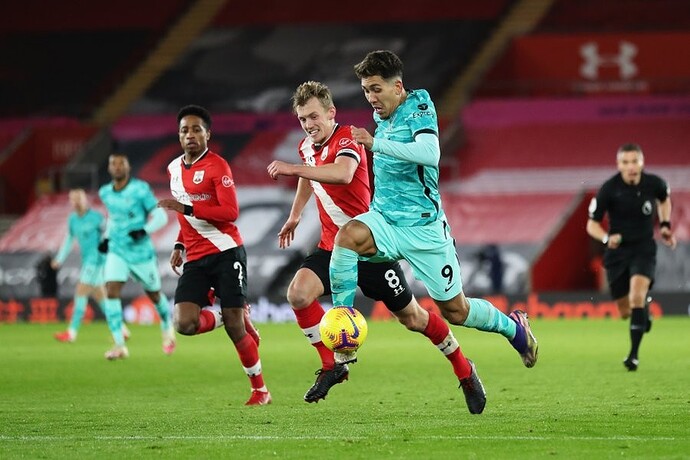 Trent Alexander-Arnold gave the ball away for Liverpool 38 times in their defeat at Southampton on Monday night - more than any other player in a single game this season. 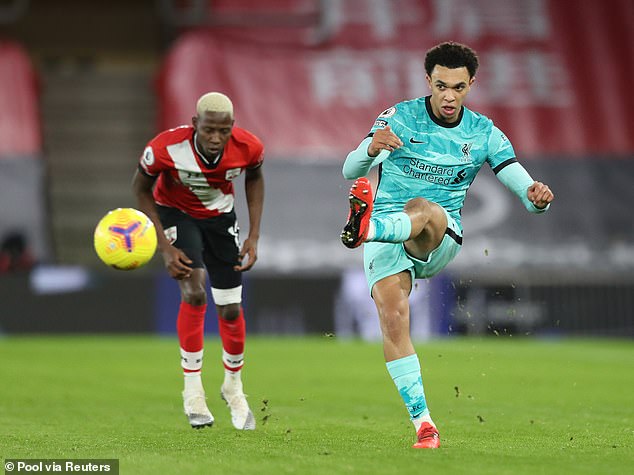 Liverpool started out sluggishly and were punished immediately. They looked dead on their feet for the better part of an hour, spurned some major opportunities, and failed to mount a comeback, Thereby dropping points in another frustrating outing.

The major reason why Liverpool has been formidable for 2-3 years now is because of the quality in their attack, if their front 3 are at their best then Liverpool can beat any team and also with the fact that they rely so much on the attacking prowess of Robertson and Alexander Arnold… Robertson has been top notch this season as usual but Arnold has struggled to reciprocate that performance that made him one of the best RB in the game right now. Talking about why they lost, I think their attack has lost composure and lackluster especially in their last 3 games, Sallah for example has one shot on target in the last 3 games and I think that’s a big concern for Klopp, they’re not letting in too much goals, just 2 in their last 4 which shows he needs to get his attacking trio firing again to reclaim the Premier League… They had just 1 shot on target from 16 shots, they’re not creating many clear cut chances to score and they lack that cutting edge to turn those half chances into goals… Klopp should be worried.

We really, really don’t enjoy talking about referees here, but yesterday’s officiating group had an absolute nightmare, the sort of which needs to come with repercussions. Danny Ings’ opener came after a wrongfully awarded free kick, and although Jordan Henderson and Trent Alexander-Arnold conspired to make that free kick into an opportunity for their former team-mate, they should never have had to deal with it at all.

At the other end, Marriner routinely disregarded Southampton offenses, with Walker-Peters’ sliding foul on Sadio Mané the most glaring, but the fullback was also allowed to drape himself over his opponent at the edge of the area without any consequence, and Jack Stephens blocked a goal-bound shot with his hand well extended from his body, in a manner that has been penalised a dozen times this season. None of these events merited any substantial VAR review. 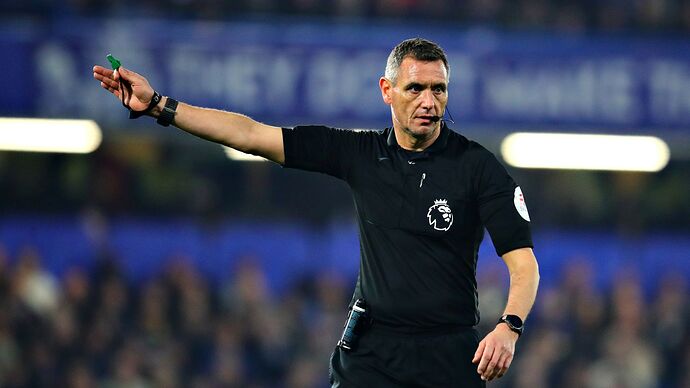 An emotional Ralph Hassenhuttl was in tears after the full time whistle yesterday.

It shows how much it meant to him 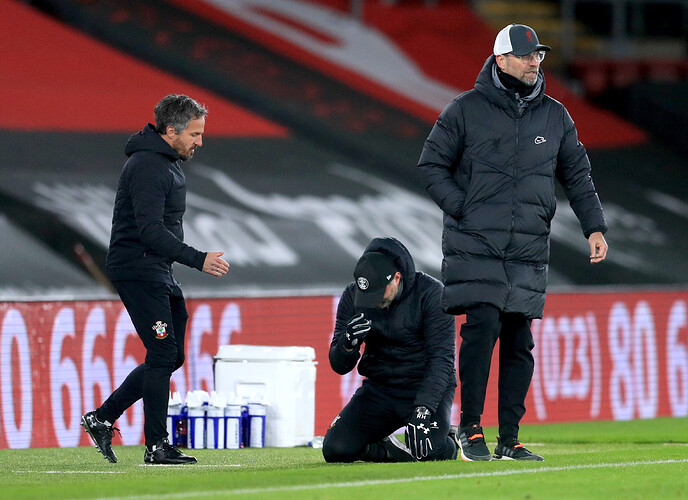 So yesterday Klopp was complaining about Manchester United penalties. This chat shows Leicester City have received

more than Man utd. Manchester United have received only

I genuinely think Klopp is gradually turning out to be a bad looser. 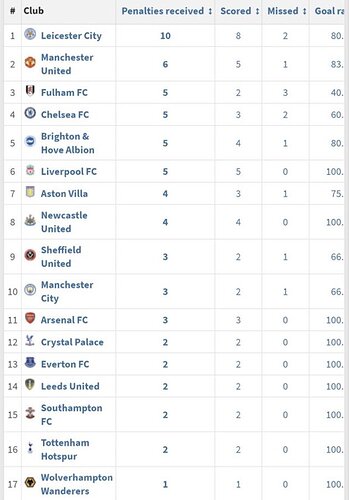 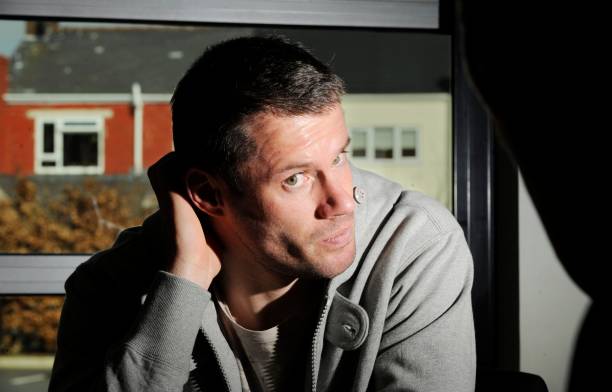 Jamie Carragher has reiterated his belief that Liverpool will be unable to regain the Premier League title unless they sign a centre-back this month.

Speaking after Liverpool’s 1-0 defeat at Southampton, in which Fabinho and Jordan Henderson played in defence, Carragher told Sky Sports: "The results Liverpool have had recently have nothing to do with them defensively. It’s going forward that is the problem.

"But l just think that it’s imperative Liverpool sign someone in January. Henderson isn’t a centre-back.