⚽ What is Maradona's Hand of God and how did it happen?

Diego Maradona is famous for performing the ‘Hand of God’ during World Cup.

But what is it and how did it happen? 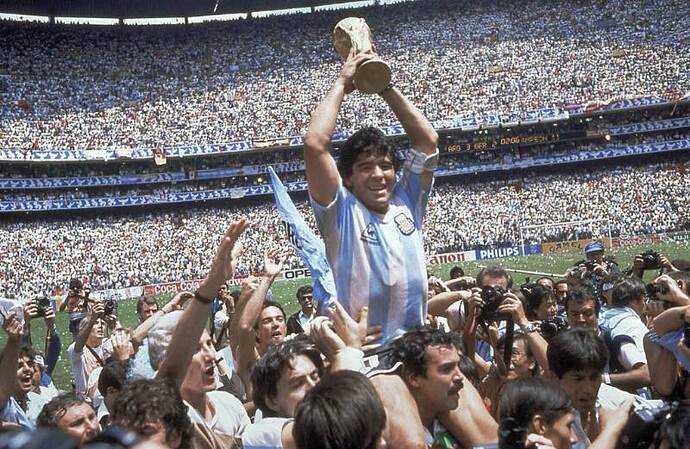 It all happened during Argentina’s World Cup quarter-final against England in Mexico in 1986. It can be described as one of the most famous games in football history thanks to one man, Diego Armando Maradona.

Played at the famous Estadio Azteca in Mexico City, the match was taken over by the greatest player on the planet at the time - and, for some, of all time - in Argentina’s captain and No.10.

Maradona scored a controversial goal that divided opinions in the second half of the game when he dubbed the opening goal himself after punching an aerial ball past England goalkeeper Peter Shilton.

Maradona should have received a Yellow Card for using his hand and the goal disallowed. However, as the referees did not have a clear view of the play and video assistant referee technology did not yet exist, the goal stood and Argentina led 1–0. The game ended with a 2–1 win for the Argentines, thanks to a second goal scored by Maradona, known as the “Goal of the century”. After the match, Diego Maradona stated that the goal was scored "a little with his head, and a little with the “hand of God”. 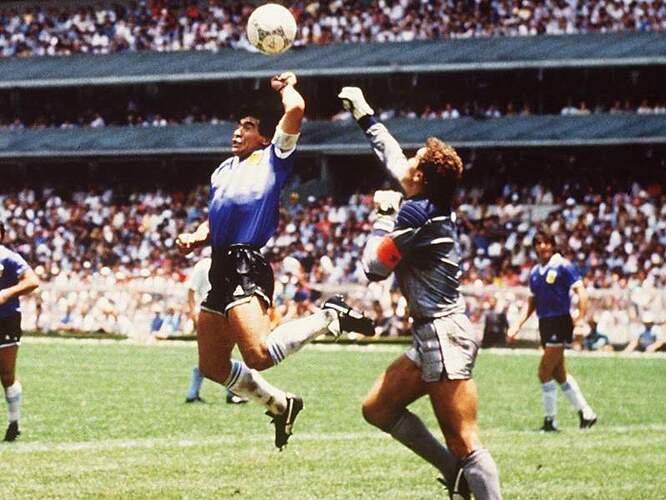 Maradona himself later admitted that the ‘Hand of God’ goal wouldn’t have been given if video replays had been used back then.

“Obviously I think about it whenever I show my support for the use of technology,” he said in 2017.

“I thought about it and, sure, that goal wouldn’t have stood if technology had been around.”

Maradona also admitted to using his hand in another game.

“And I’ll tell you something else: at the 1990 World Cup I used my hand to clear the ball off the line against the Soviet Union,” he added.

“We were lucky because the referee didn’t see it.” 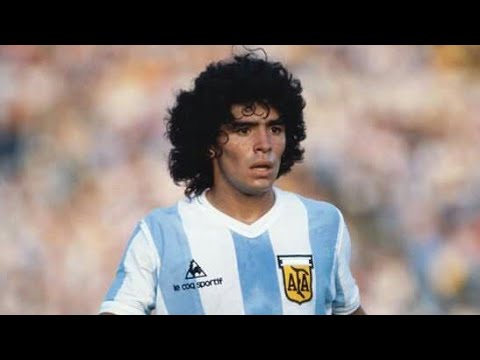 Maradona’s ‘Hand of God’ Was More Than Just A Goal…

The ‘Hand of God’ goal remains one of the most controversial moments in world football. But behind it lies a rivalry between Argentina and England that stretched far beyond the football field.

A Must Watch Video to understand the saga of rivalry, historically stemmed hatred, conflict and political dynamics behind this eventful match. 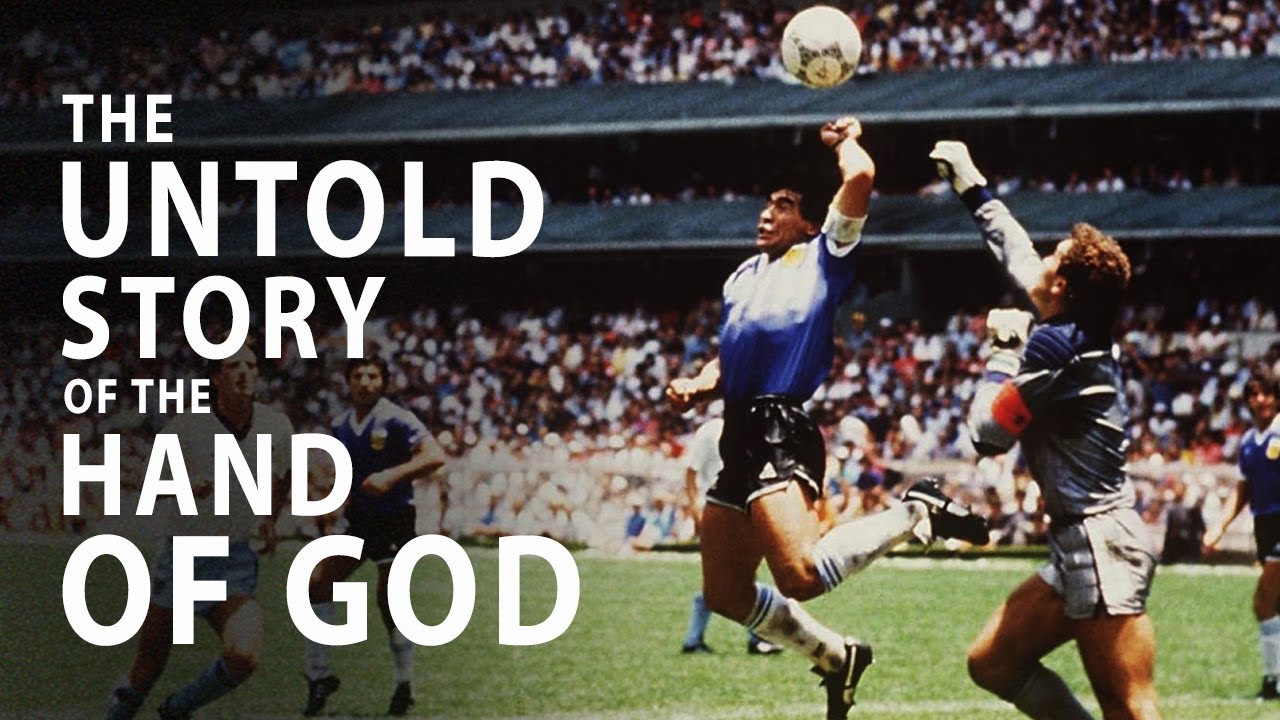