What is Cristiano Ronaldo's record against Atletico Madrid?

Atletico Madrid have been drawn against Manchester United in the Round of 16 of the UEFA Champions League. This means that Cristiano Ronaldo will once again return to Spain to lock horns against Diego Simeone’s side.

Let’s look at Ronaldo’s record against Atletico Madrid in this thread.

Share your stats and information about Ronadlo’s rivalry playing Atletico. 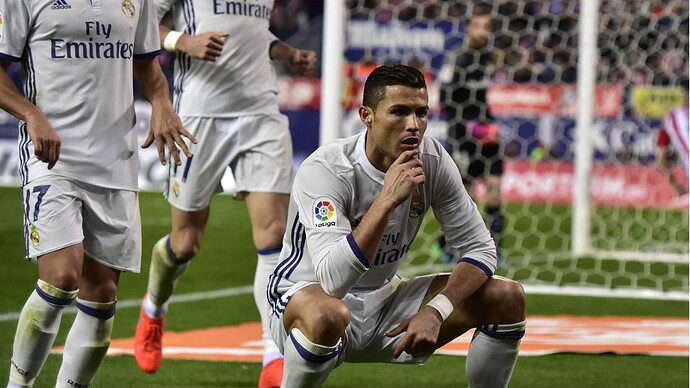 He enjoys a good record against the Rojiblancos having scored 25 goals in 35 appearances in all competitions. In fact, he also has nine assist to his name.

Ronaldo’s first appearance against Atletico Madrid came on March 28, 2010 in La Liga. Although he could not score or assist in that match, he was a livewire on the left flank and helped Real Madrid win 3-2 at the Santiago Bernabeu.

Ronaldo was a bitter rival of Atletico during his time with Real Madrid. 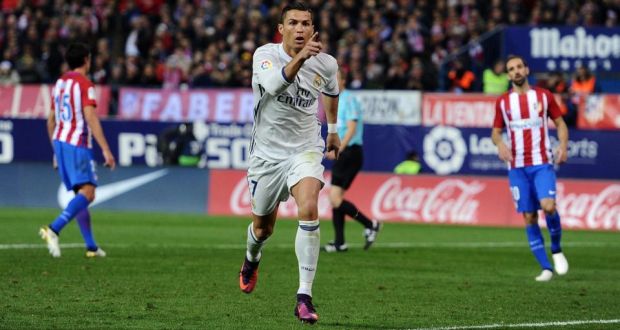