What is a Boxing Day Test Match in Cricket? 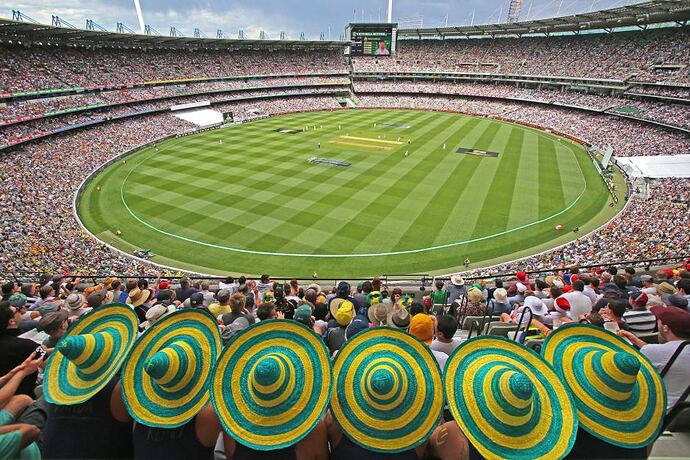 According to a popular theory, December 26 came to known as the Boxing Day as the servants in the Victorian-era England were given boxes of gifts a day after Christmas. The Test match that starts on December 26, primarily at Australia’s Melbourne Cricket Ground, is called ‘Boxing Day Test’.

Australia has hosted a Boxing Day Test every year since 1990.