What exactly does Manchester united need - players or Coach?

It was a disappointing match on Sunday against Brighton, loosing the first match at old Trafford got fans talking negatively to Erik ten hag.
What does Manchester united need to overcome this early defeat so as to recover from their loss? 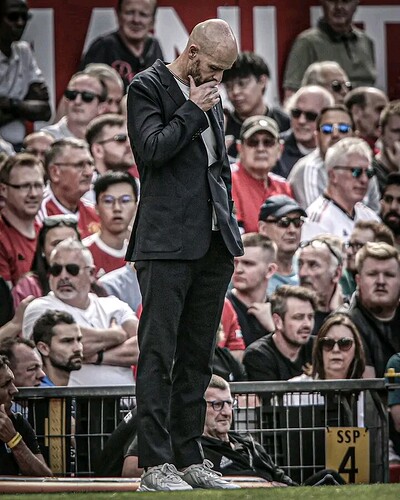 Ten Hag’s demands for perfection however didn’t seem to be replicated on the pitch with the star players failing to match the expectations of those in attendance, including Manchester United owner Avram Glazer. 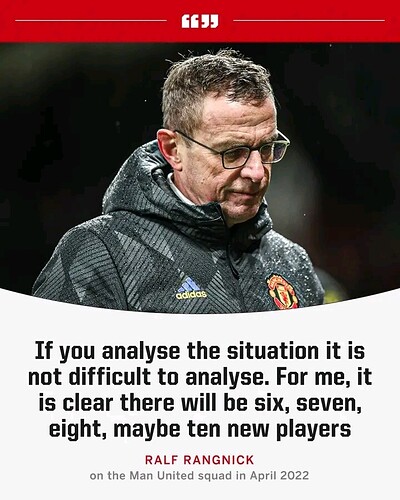 What does Manchester united need to overcome this early defeat so as to recover from their loss?

Man Utd needs patience. Show some faith in the new coach and invest in new players if he needs.

This is just the 1st match.

I believe the situation at Manchester United is beyond the ability of any manager. The United board and management does not give them a proper platform to succeed. This has been a major issue since the departure of Sir Alex Ferguson.

We saw how it panned out with the likes of Jose Mourinho, Luis Van Gal, Ole and the current manager. United are at the back of one of their worst ever seasons in their history and require a complete squad overhaul and that has still not happened yet. That’s on the board and management of Manchester United.

This is what Jose Mourinho said back in 2019​:point_down:t2: 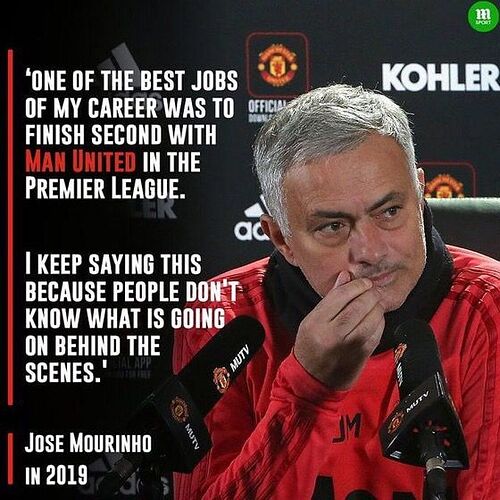 Yeah that’s it, after all Manchester city lost there first match last season and they still won the league title😂

Erik ten Hag on Man United team: “Only when we stick together we will overcome it — don’t get me wrong, the manager is the main responsibility and I take that but I have to give them belief and they have to get it by themselves”. 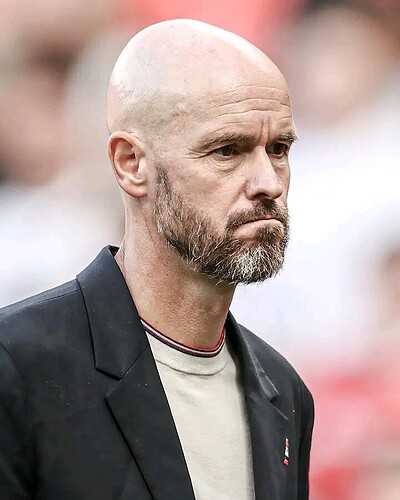 Players linked to Man United in the last three days: 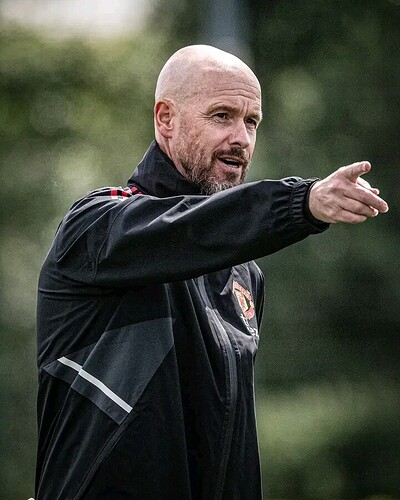