The era of Virat Kohli as India captain is over across all formats after the 33-year-old’s announcement on Saturday that he is stepping down as Test skipper.

In a statement, he thanked BCCI and MS Dhoni for the opportunity. Kohli wrote, “I have always believed in giving my 120 percent in everything I do, and if I can’t do that, I know it’s not the right thing to do. I have absolute clarity in my heart and I cannot be dishonest to my team.” 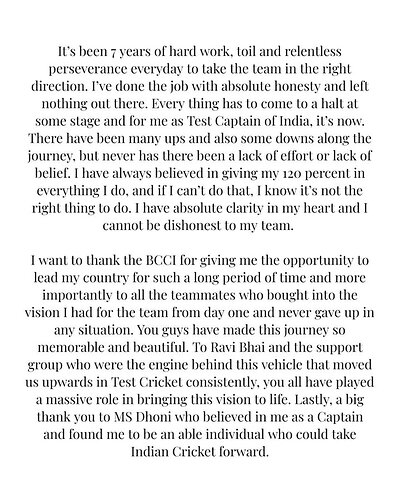 Kohli’s 7-year stint as India’s Test captain may have ended with a series defeat in South Africa, but he leaves a big legacy behind.

Let’s recall his journey so far in this thread.

In 145 years of Test cricket, only three players have won more Test matches as captain than Virat Kohli.

Just one of a number of stats that underline Kohli’s success at the helm for India. 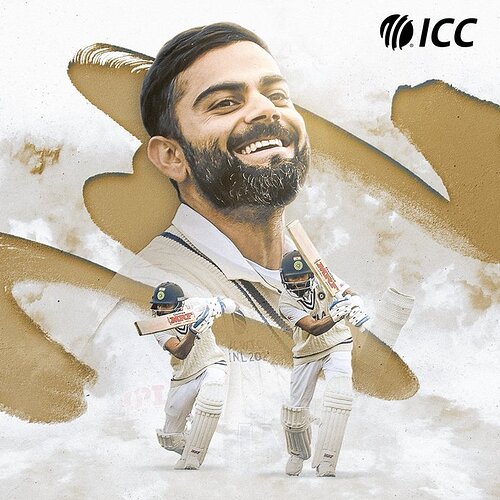 When Virat Kohli took charge of the Test team after Dhoni’s shock retirement, India were languishing 7th in ICC rankings. From there to No. 1 in the world rankings and staying there for 5 years had been a spectacular turnaround. 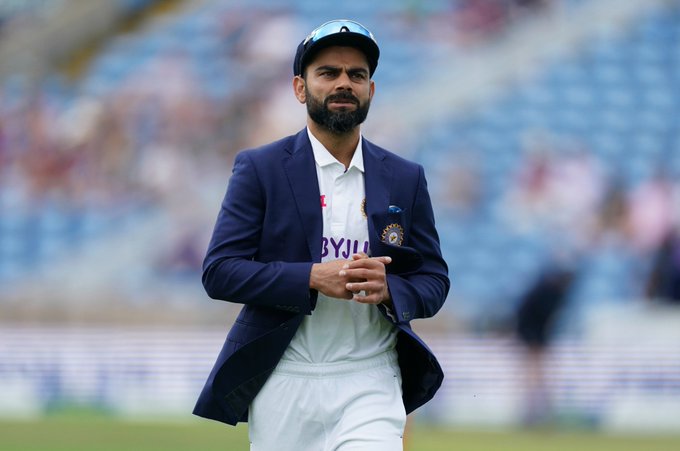 Most wins by an Indian captain in Tests (40)

Most double hundreds by a captain in Tests (7)

Highest batting average by an Indian captain in Tests (58.40) 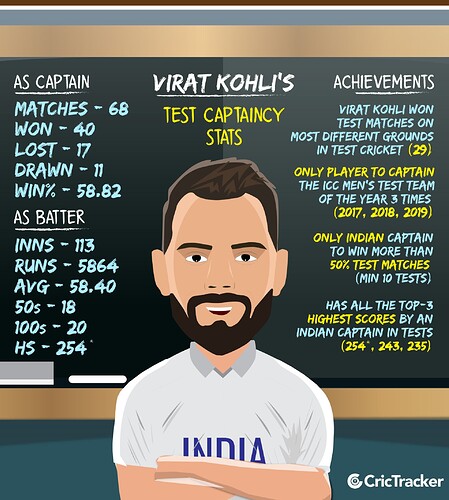 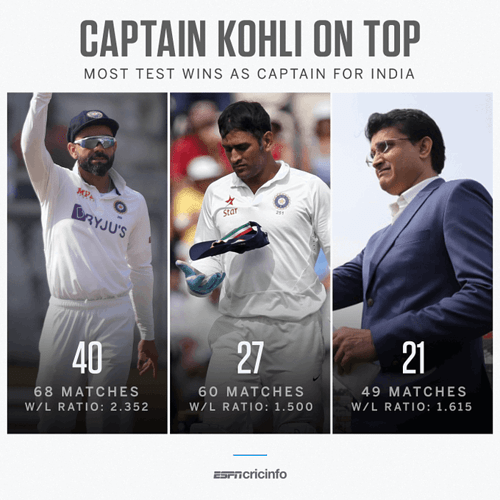 A wave of reaction from teammates and former players- 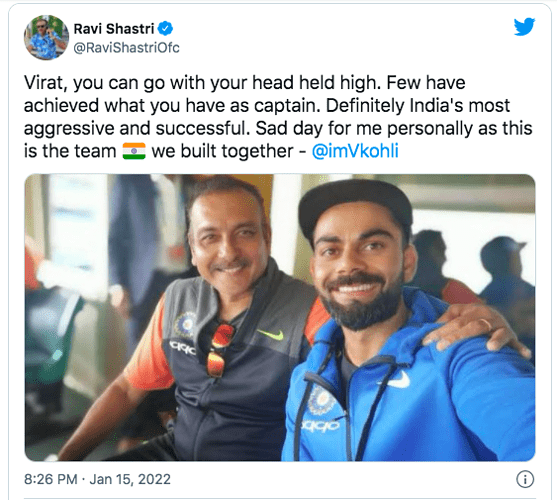 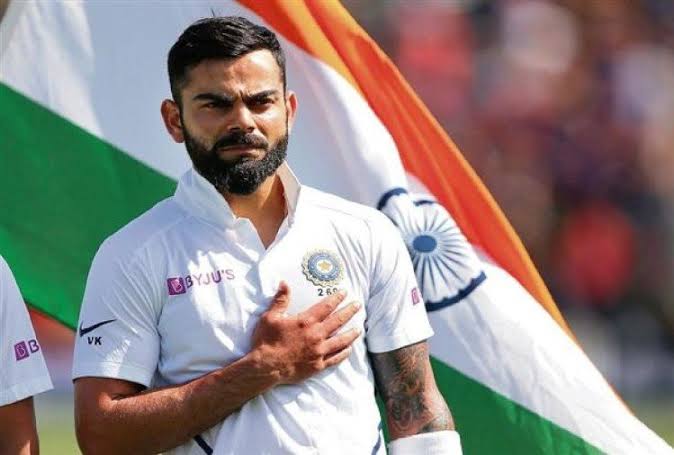 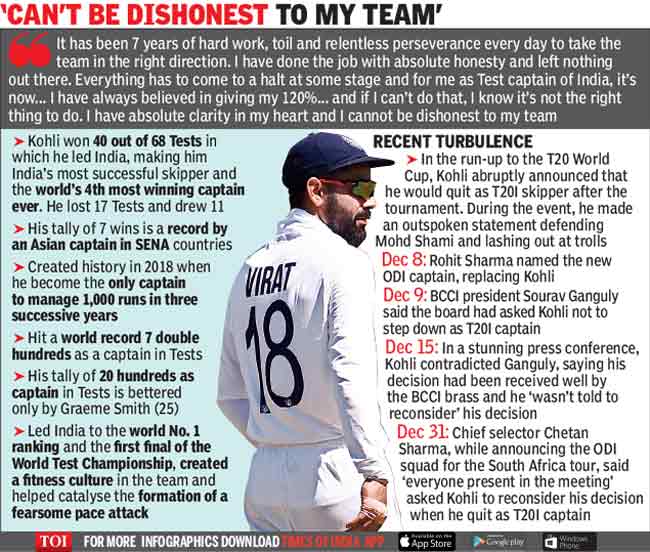 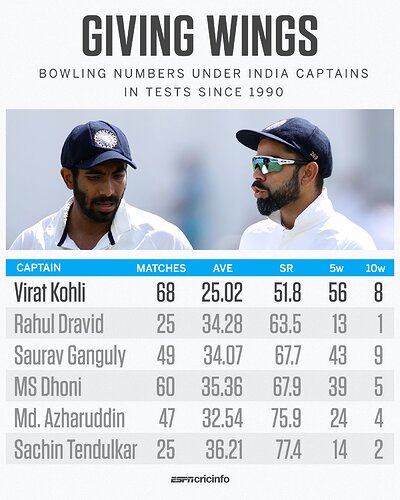 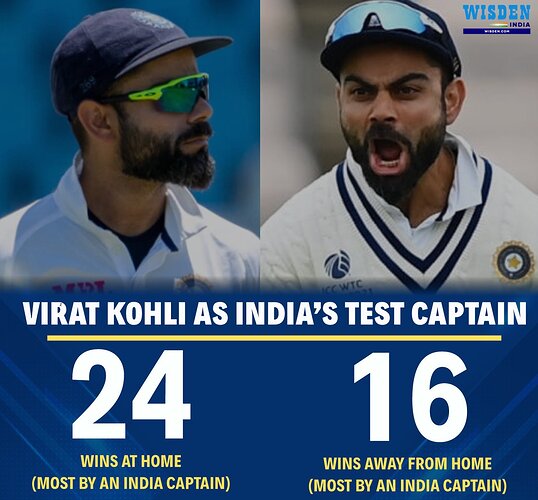 Emotional post from Ishant Sharma as a tribute to Captain Virat Kohli. 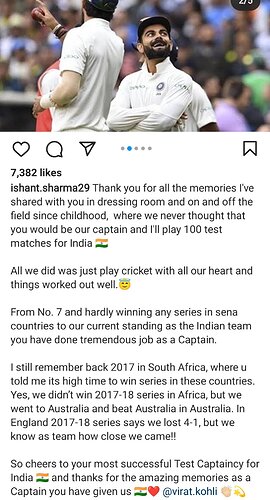 Rohit Sharma is shocked after hearing the news about Kohli stepping down as Test captain. 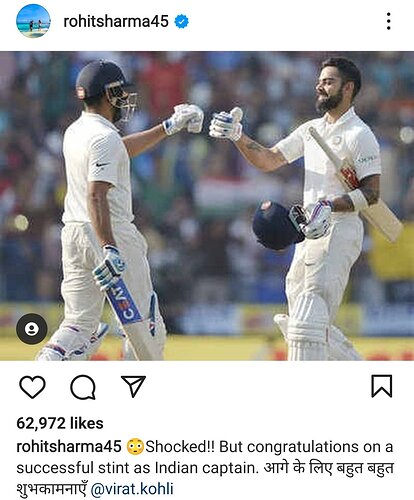 Only Steve Waugh and Ricky Ponting had more Test wins as captains with better ratios too. Says a lot if you’re competing against Australian legends. who had arguably the greatest Test sides to lead. 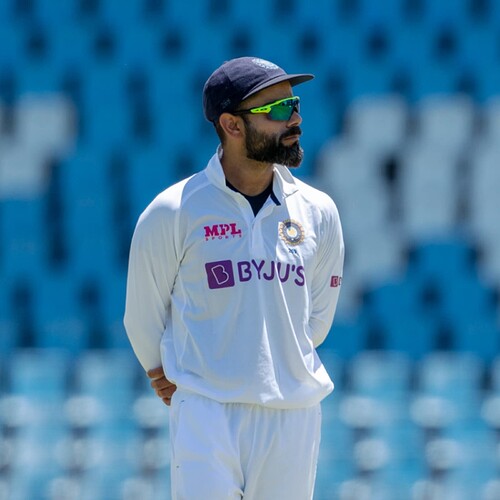 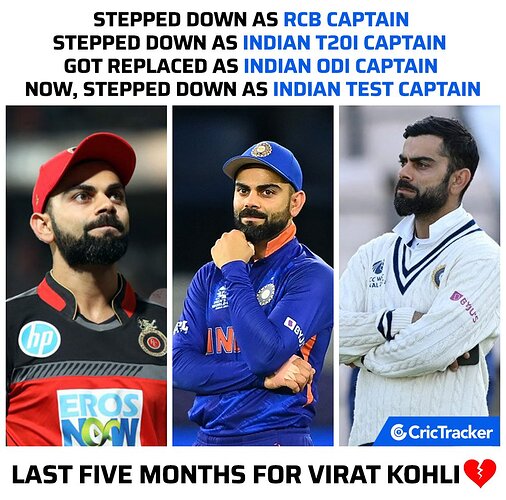 Most successful ASIAN test captain ever! 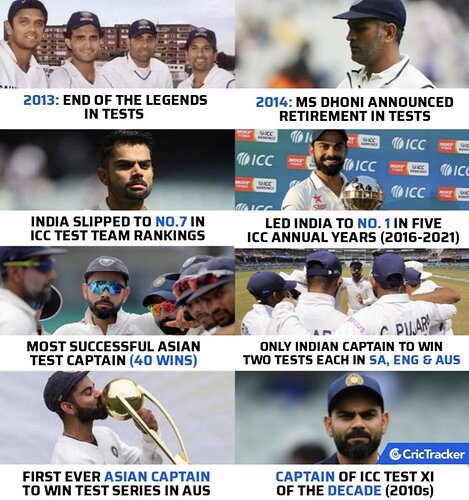 When he became captain 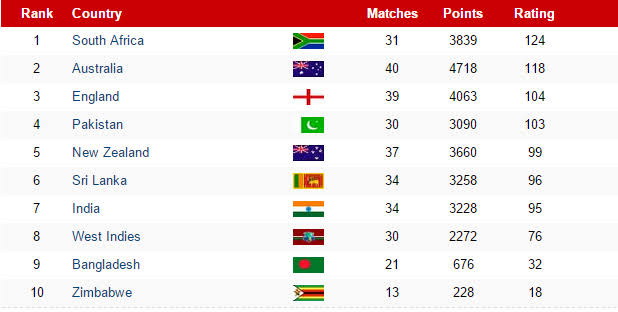 Now When he stepped down. 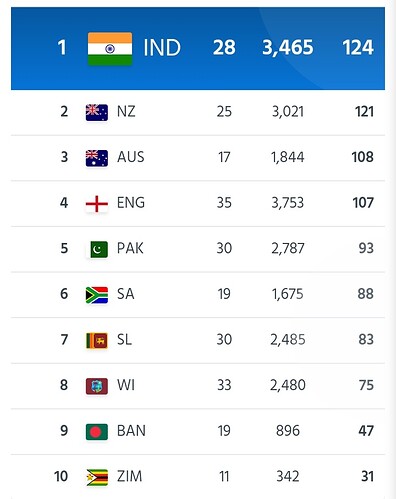 Best Highlights Of Virat Kohli The Captain in International Cricket:-

One of the Greatest Test Captains in the History Of Cricket.

Describe and Proof of Virat Kohli’s Legacy As Test Captain - He was the Test Captain Of the a whole Decade. - LEGEND 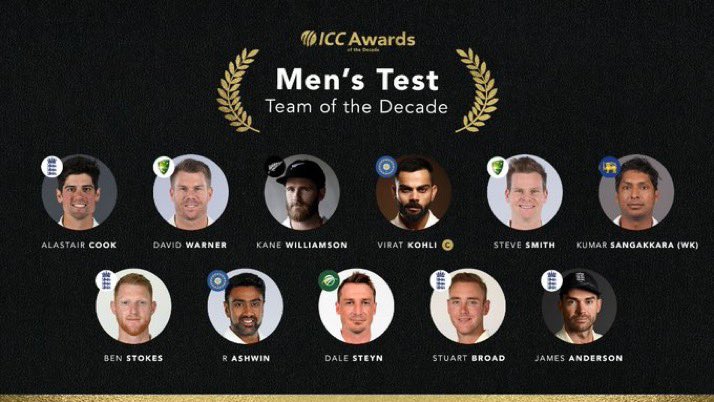 This was the last time Virat Kohli had a Captain in front of his name. 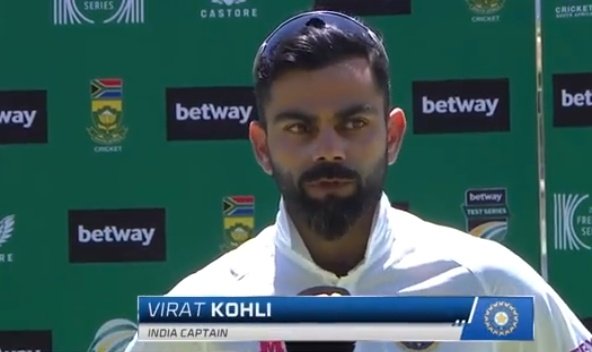