While advancing into their 30s, most of the players shrink with their form as well as suffer from injuries. It is very difficult for veteran players to maintain their performance inside the ground. 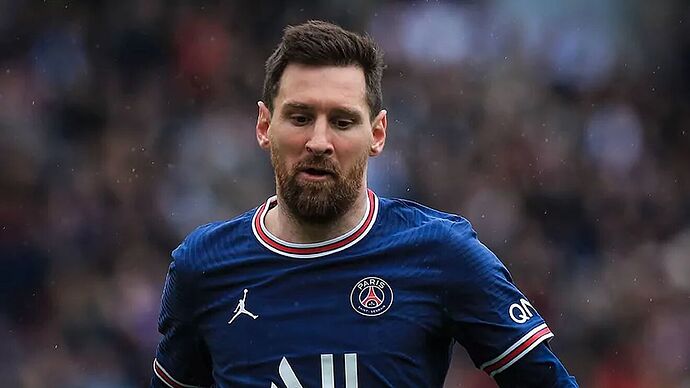 16571508525861320×743 79.3 KB
Most of the veteran players gave up on European leagues with their increasing age and settled in different easy leagues. Some of them even face criticism from fans and have to think about retiring.
But with the advancement of technology, nutrition, training facilities, and the passion within them, age has just become a number for veteran players. Some of them are still giving top performances in European football.
12 Likes
Sholadoye July 6, 2022, 11:42pm #2 The 39-year-old defender won two domestic titles recently with Porto and was included in the official team of the season in Liga NOS. He returned to his old club on a free transfer in 2019.

In the overall competition, the aggressive defender was included in 33 appearances. He has a tackle ratio of 93% and a passing accuracy of 89% in Liga NOS 2021-22. He has also been an important part of Portugal’s backline so far.

Porto is known for introducing talented youngsters to football fans. Pepe, with his experience at a top club in his past career, can help on the ground, as well as in the dressing room this upcoming season. Jose Mourinho, in a video interview with talkSport, praised the veteran defender. It isn’t easy to maintain intensity and form for a veteran defender in the Premier League. But Thiago Silva’s transfer to Chelsea and reuniting with Thomas Tuchel have been brilliant at the back.

Silva won his first Champions League title in his first season with Chelsea. He has been consistent in the second season as well in his 48 appearances. He has won 108 aerial duels and 54 tackles in the 2021-22 season.

While Matthijs de Ligt has been heavily linked with the Blues, as per Sky Sports, Silva could be the leading force at the back for the Blues in the upcoming season with the experience he has. He can still maintain his form, like in both seasons. Since returning to Old Trafford, Cristiano Ronaldo has been the main man in the attack. Ronaldo, who always believes in hard work, has always maintained his physicality and strength.

Despite Manchester United’s poor performances this season, with 39 appearances overall, he scored 24 goals. He was the third-highest Premier League goal scorer. He is 37 years old, still has his goal-scoring ability, and has not faced a major injury in the 2021-22 season.

Reportedly, Ronaldo wants to leave United as he looks for a different club. It remains uncertain if the experienced attacker will continue with United or find a new club. However, with the passion he carries, he can still play games at a top level and score 20+ goals. 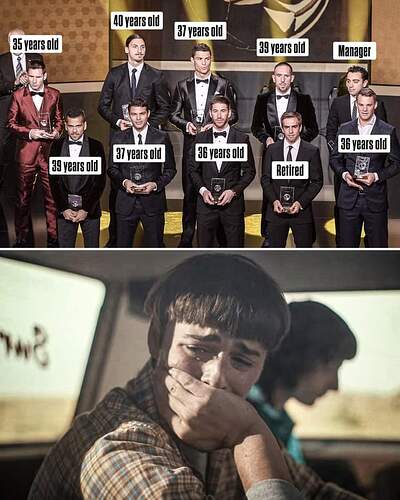 The veteran striker signs new one-year deal at AC Milan to play until he is 41. “Ibrahimovic suffered knee injury and his recovery will take 6/7 months but he will accept lower salary.”

Despite his age, the icon still had managed to score 8 goals in 27 matches for Milan as they claimed their first Scudetto since 2011 last term.

The man continues to defy age and is still playing for a top side in AC Milan. He is known for his tricks and flicks as much as for his ruthless finishing. His ability in the air is also worth noting. He is also a natural leader, someone who inspires teammates to do better both on the field and in the training ground. It is a role he continues to do as an elder statesman at AC Milan.

This macho man with undaunted spirit loves to hog attention with his outspoken nature.

He consistently refers to himself in the third person, and possesses self-confidence and arrogance in equal measure.

His brash nature has seen him clash with a number of teammates an managers over the years. Some of his memorable quotes to the media over the years:

He once said, while commenting on himself, “I can’t help but laugh at how perfect I am.” Tell us how you really feel.

Yet perhaps his best remarks were reserved for Pep Guardiola. The two had an infamously terse relationship during Ibrahimovic’s one-year stint at Barcelona. And the Swede never missed a chance of telling others about his hatred for Guardiola.

“When you buy me, you are buying a Ferrari. If you drive a Ferrari you put premium petrol in the tank, you hit the motorway and you step on the gas. [Pep] Guardiola filled up with diesel and took a spin in the countryside. He should have bought a Fiat,” was his response to how he was used at Barcelona.

So, with the new deal signed, we will continue to hear the roars of the ‘Lion’ of Sweden for one more season at least. 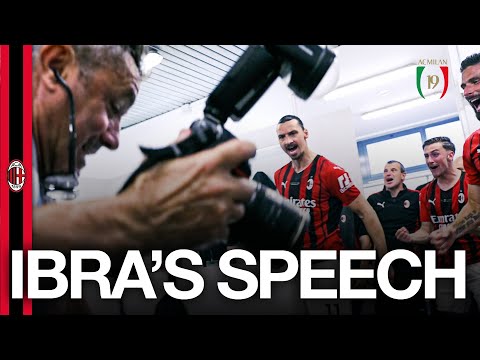 Luka Modric, who is 36 years old, is still bossing the midfield. Spanish daily Marca named Modric as one of the worst signings of the season in 2013. He has upgraded his tag from worst signing to a crucial part of Real Madrid.

The former Ballon d’Or winner recently won his fifth Champions League title with Real Madrid. He played a total of 41 matches in 2021-22, having 11 assists with almost 90 % passing accuracy.

The veteran midfielder was expected to leave the club this season, but his consistent outstanding performances prompted Real Madrid to extend his contract for another year, until 2023.

He will also be helpful inside the dressing room, motivating the futures of Real Madrid midfielders Aurélien Tchouaméni, Eduardo Camavinga, and Fede Valverde. Lionel Messi just celebrated his 35th birthday on June 24 with his close friends and family. He fits on this counting list of veteran players 35 and over . After 18 years of a long Barcelona career, Messi joined PSG in 2021.

At the start of the season, Messi struggled to fit into the new league and did not perform in his peak form. He slowly found his rhythm and, in 34 total matches in his first season with PSG, he scored 11 goals. He contributed through assists with a tally of 14 and was the second-leading assist provider in the 2021-22 Ligue 1.

In comparison to his performances for Barcelona, he is yet to reach his best form at PSG. The link-up he found with Kylian Mbappe will be crucial for Messi. Reportedly, PSG had been planning to play Messi in a different position.

The old Messi we used to see when he was at Barcelona could return. We can expect his high-class performance to return with both goals and assists in the new season.