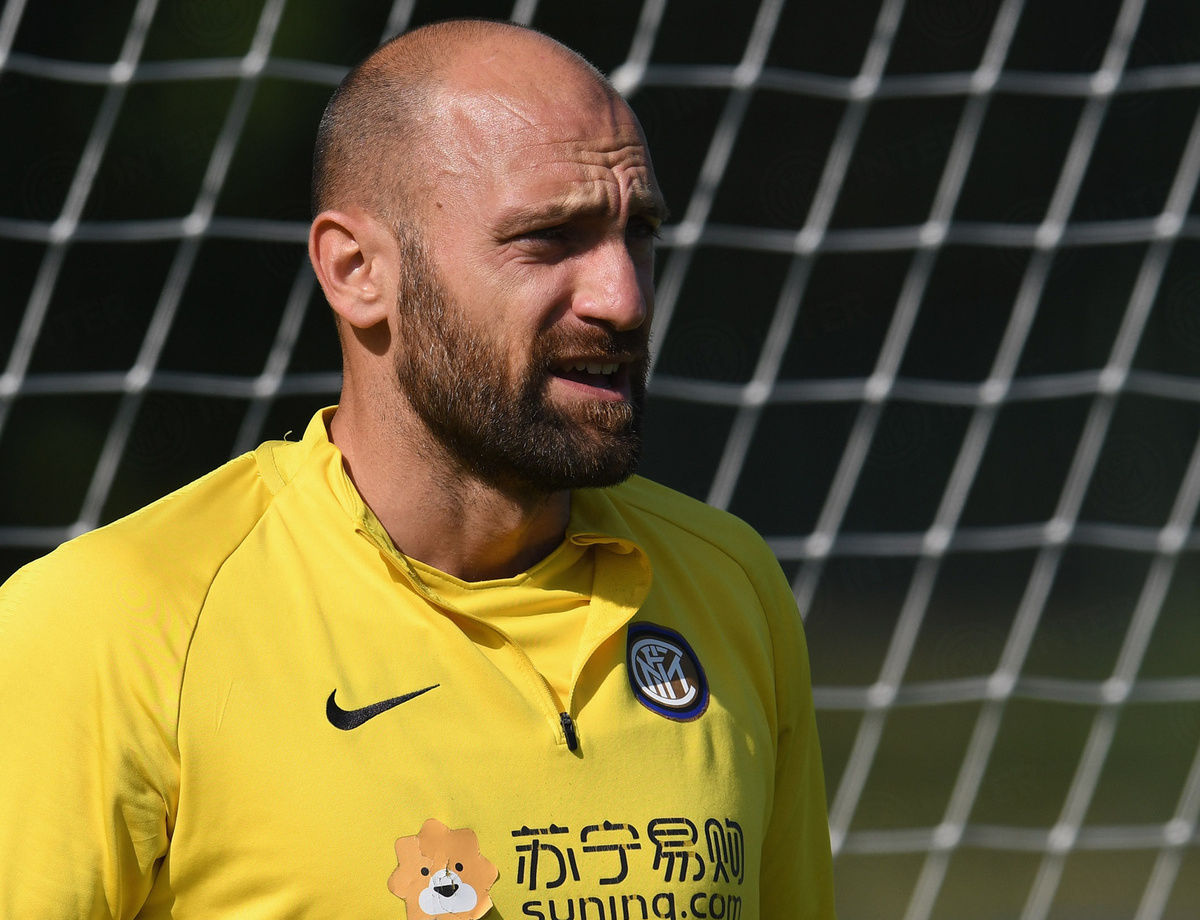 Manchester United have set a new record for the most FA Cup semi-final appearances (30), one ahead of Arsenal (29) after Saturday’s win against Norwich City. Everton, Liverpool and Chelsea round up top 5 with 26, 24 and 23 appearances each.

Both ManU and Arsenal have 20 of their SF. Arsenal have emerged winner of FA cup record 13 times. ManU are one step behind with 12 Cup wins. 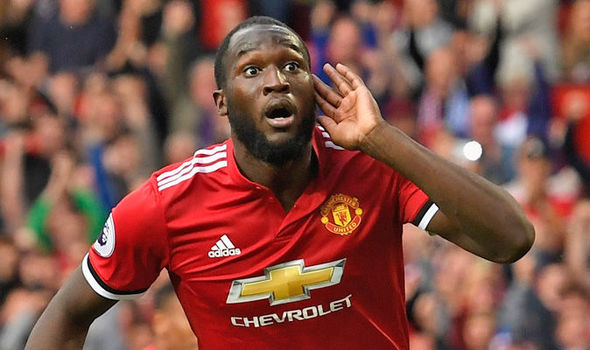 Romelu Lukaku is the first Inter player to score 20+ goals in their first 30 Serie A games since Ronaldo in 1998!

It’s baffling how he can look so incapable and out of place stumbling around the pitch, yet he is one of the most consistent goal scorers out there. 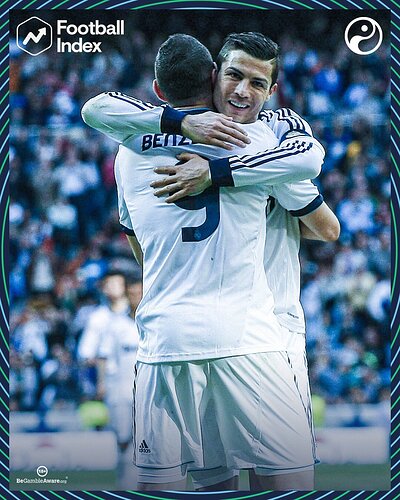 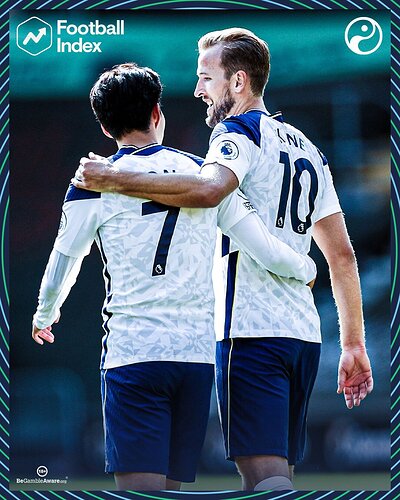 Most shots without scoring in Europe’s top five leagues this season:

A hit and a miss. 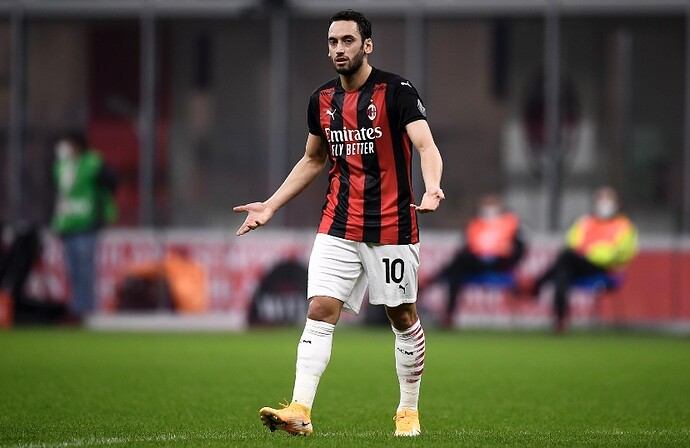 It’s s going to be tough to beat. 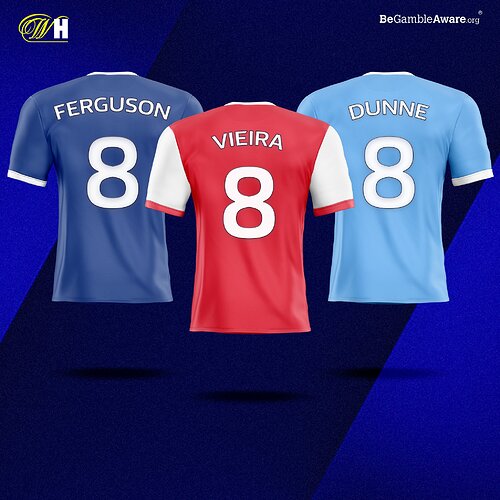 Here is a list of most goals scored by a top 5 league team after 90 minutes! 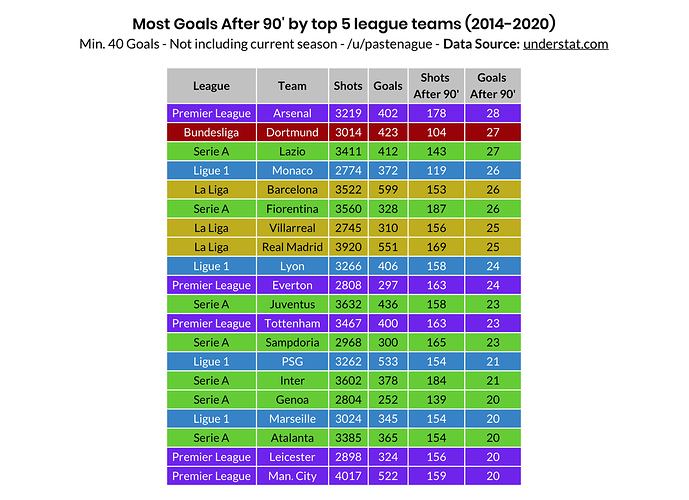 Here is a list of most goals scored by a player of a top 5 league team after 90 minutes!

Messi is on top obviously! 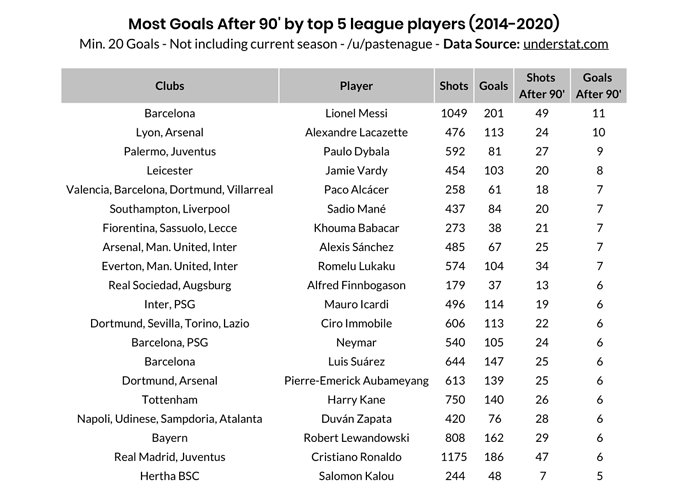 The most fouled players in 2020! Top 5 European leagues. 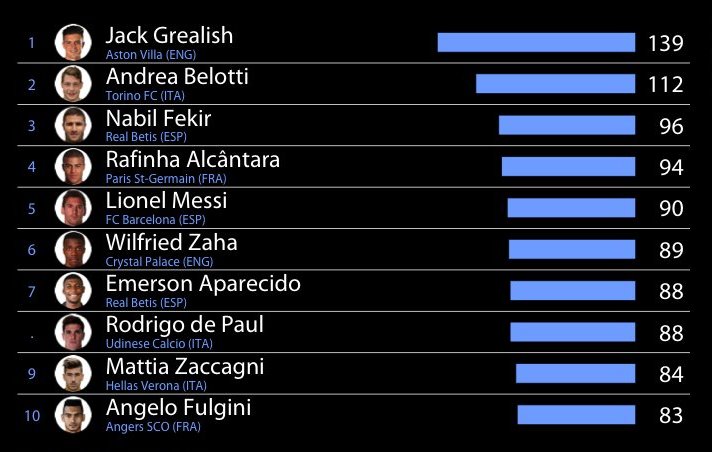 The first time Tottenham has qualified for the League Cup final since 2015 is with Mourinho⠀
⠀
The Special One. 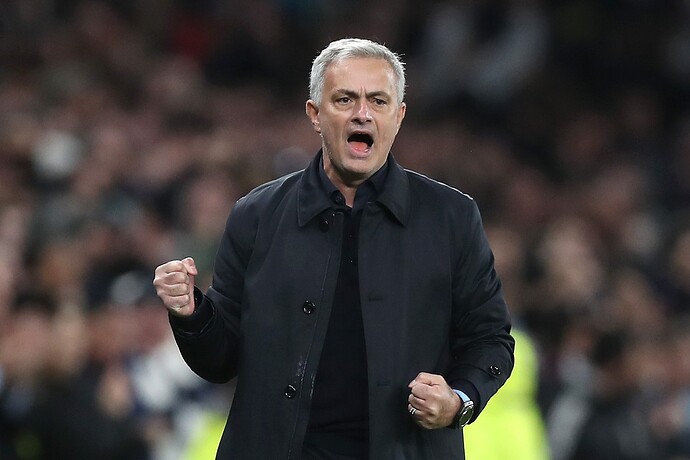 Throwback to 2001, when a Manchester United fan invaded the pitch in a full kit and pretended to be one of the players in their pre-match photo against Bayern Munich in the Champions League. 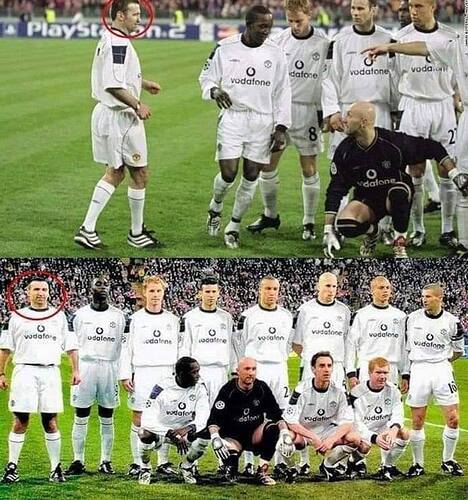 For Mourinho’s current Tottenham side to replicate the feat they would have to now finish the season with 22 clean sheets in a row. 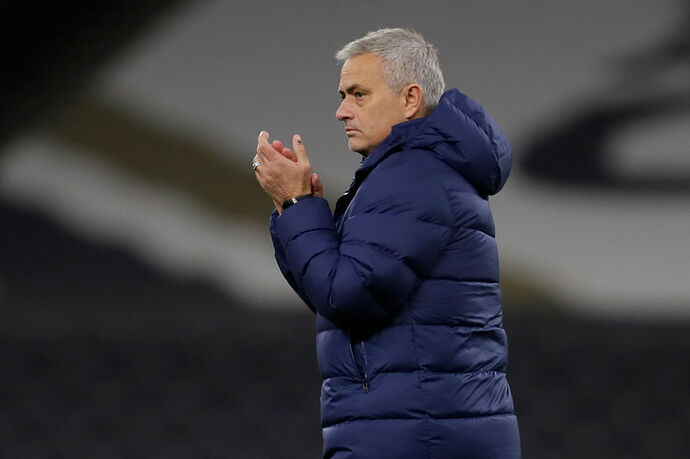 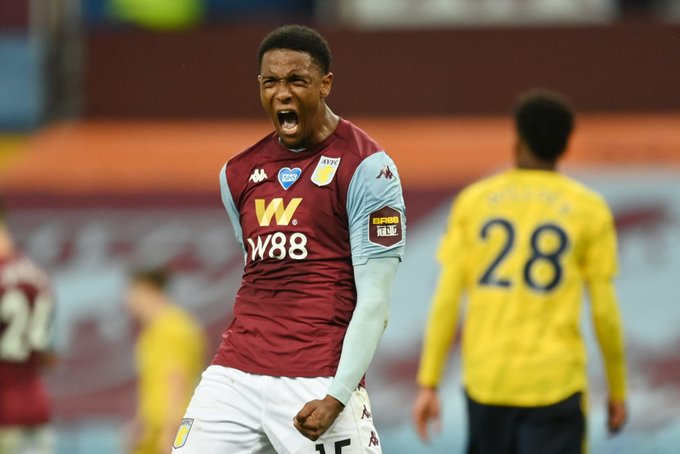 Ezri Konsa is the only defender in Europe’s top five leagues to have made more than 10 appearances without having been dribbled past once this season. 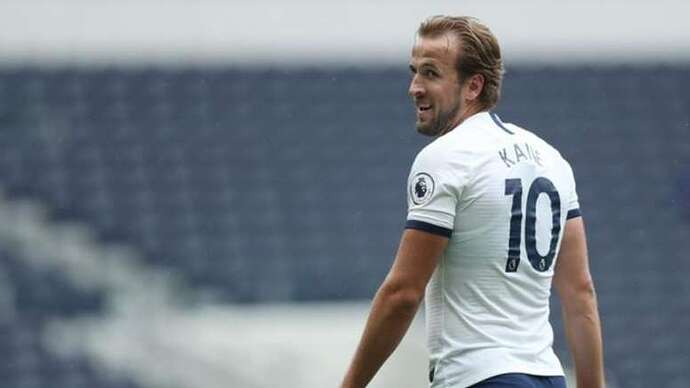 Harry Kane has become the 18th different player to score 20 PL goals from outside the box, with his goal against Sheffield United equaling the number of such goals that Cristiano Ronaldo and Gianfranco Zola scored in the PL.

2018: Liverpool sell Coutinho to Barcelona and use that money to strengthen and knock them out of the UCL semifinal 16 months later.

2019: Chelsea sell Hazard to Real Madrid and use that money to strengthen and knock them out of the UCL semifinal 23 months later. 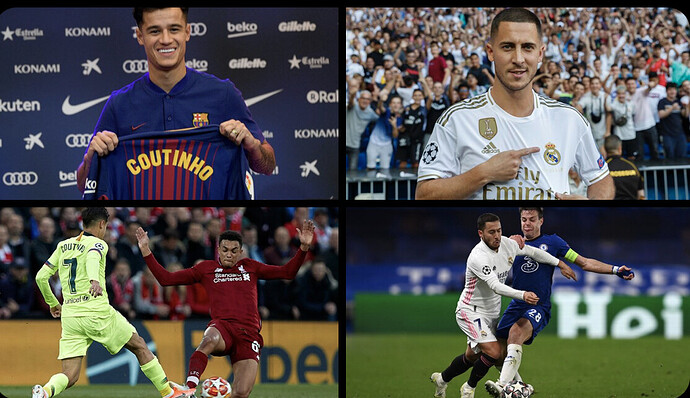 Kingsley Coman has won the league title in every season of his senior career: 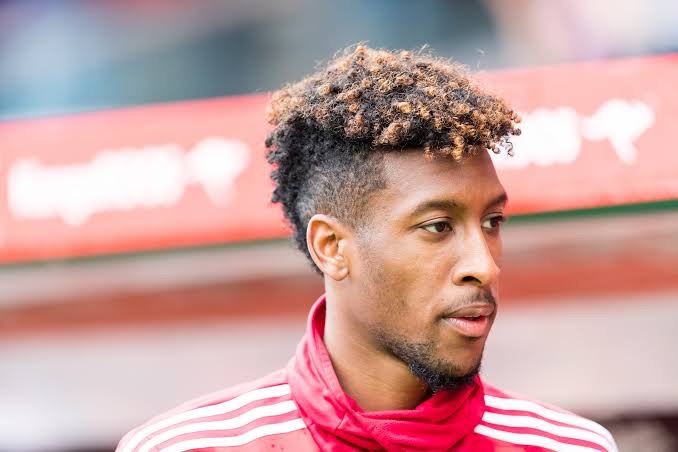