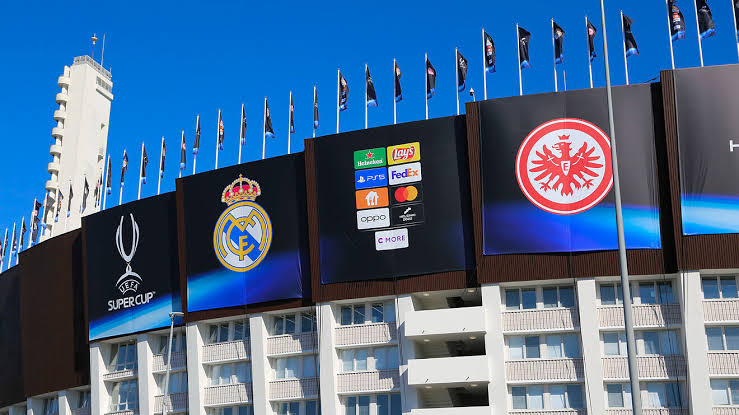 Tonight brings us the traditional curtain-raiser for European football when Real Madrid meet Eintracht Frankfurt in the UEFA Super Cup.

The two teams clash in Finland with Madrid vying for their fifth triumph in the one-off game to match record-holders Barcelona and AC Milan. This is Frankfurt’s first appearance.

The match is Real Madrid’s final of pre-season ahead of the new La Liga season, while the Germans will want something to cheer about after a dismal start to their new campaign.

Real Madrid vs Eintracht Frankfurt is scheduled for an 8pm BST kick-off on Wednesday, August 10, 2022.

This is a thread for the UEFA Super Cup Match Tonight. Join us the discussion and share your views on the match. 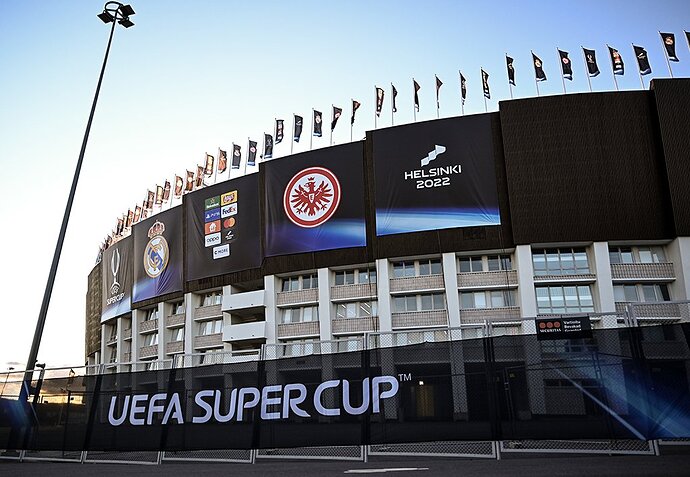 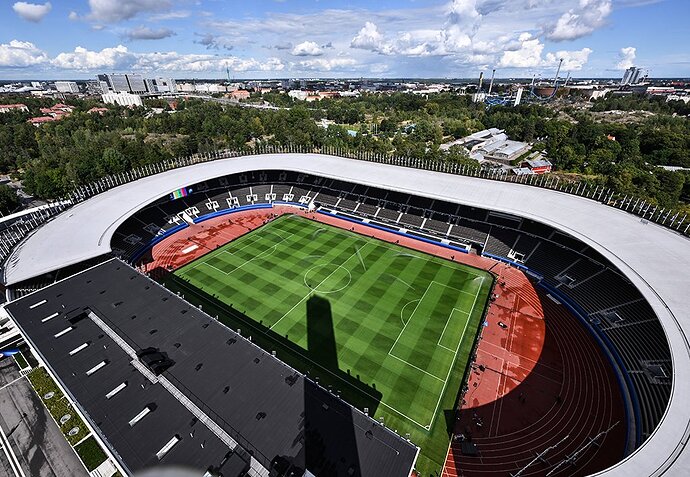 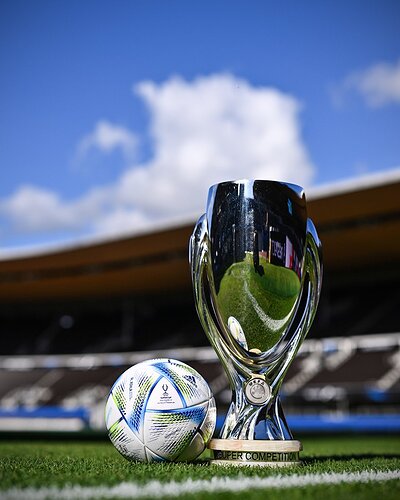 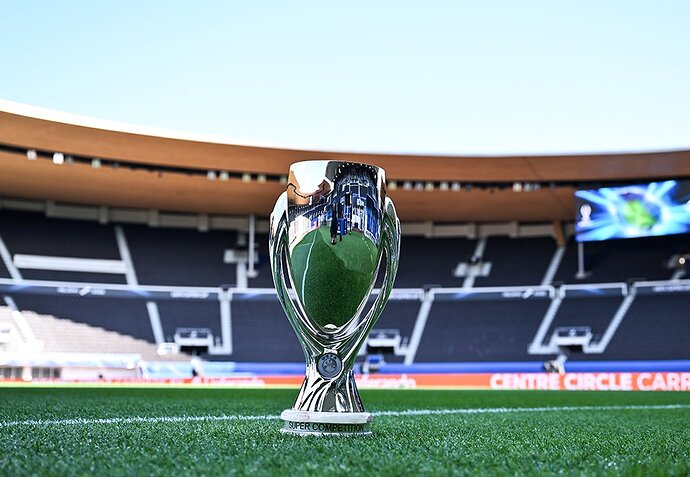 Real Madrid have a full squad to take to Helsinki. New signings Antonio Rudiger and Aurélien Tchouameni could get a run out.

Frankfurt are without Aurelio Buta and Jerome Onguene but Hrvoje Smolcic, who was suspended for the Bundesliga opener, is available. Filip Kostic is being tracked by both Juventus and West Ham so his involvement is up in the air. 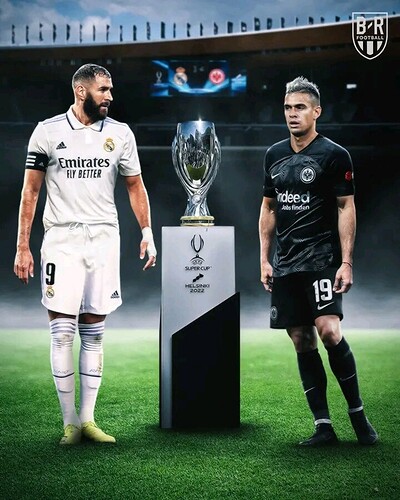 The UEFA Super Cup is an annual super cup football match organised by UEFA and contested by the winners of the two main European club competitions; the UEFA Champions League and UEFA Europa League.

The European Super Cup was created in 1971 by Anton Witkamp, a reporter and later sports editor of Dutch newspaper De Telegraaf.

The current holders are Champions League winners Chelsea, who won 6–5 on penalties following a 1–1 draw after extra time against Europa League winners Villarreal in 2021.

The most successful teams in the competition are Barcelona and Milan, who have won the trophy five times each. 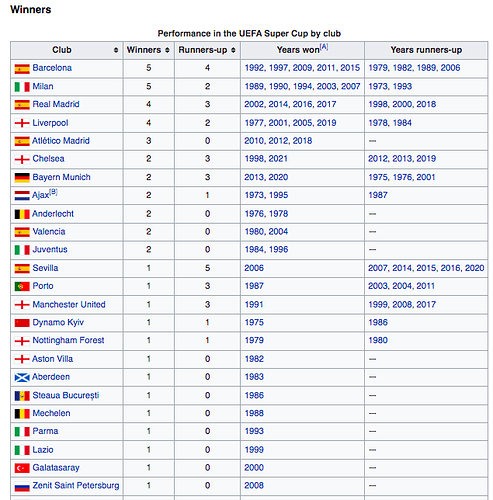 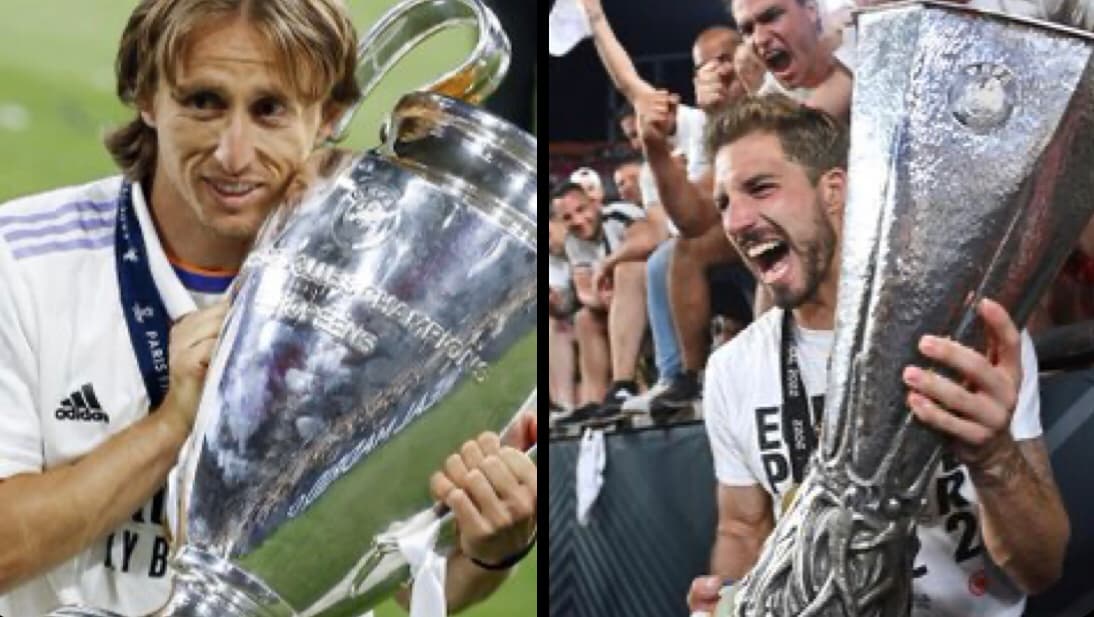 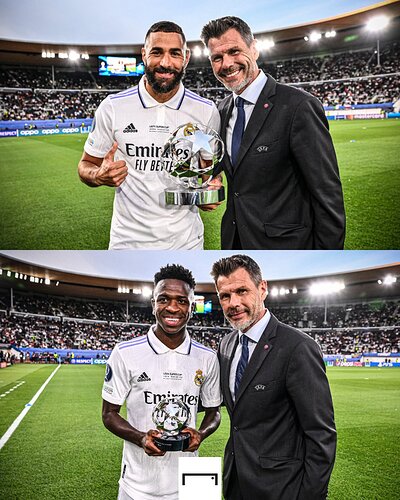 David Alaba has scored in the UEFA Super Cup for the first time in his career.

Every team Real Madrid dispatched on the way to lifting the Champions League for the 14th time. 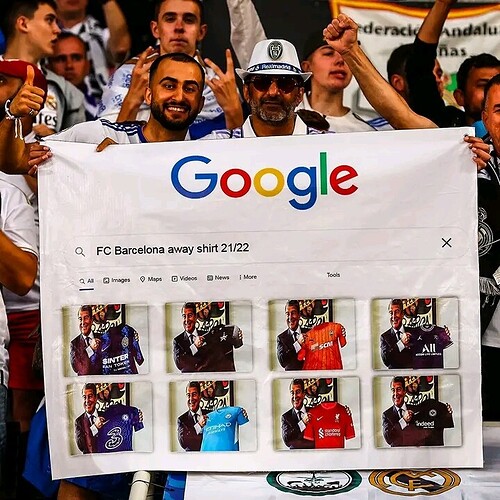 David Alaba is the first defender to score in the UEFA Super Cup since Sergio Ramos in 2018.

Both wearing the No.4 for Real Madrid.

Nothing beats that goalscoring feeling 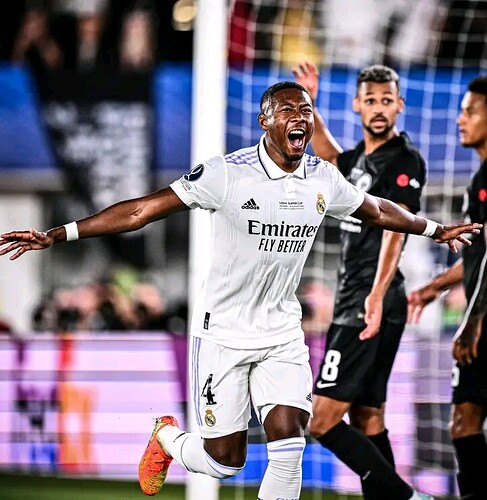 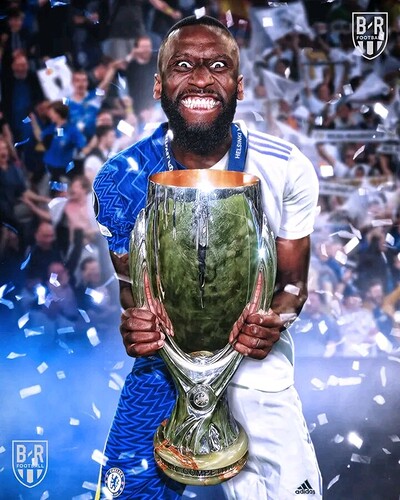 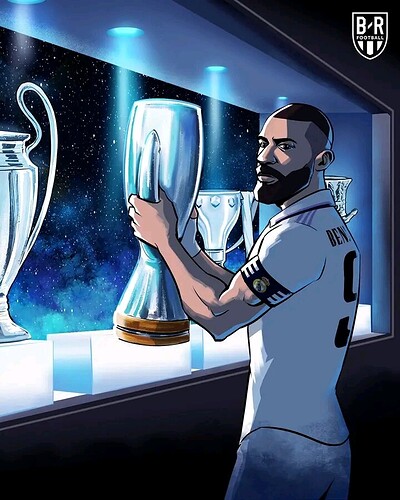 Only Cristiano Ronaldo has more 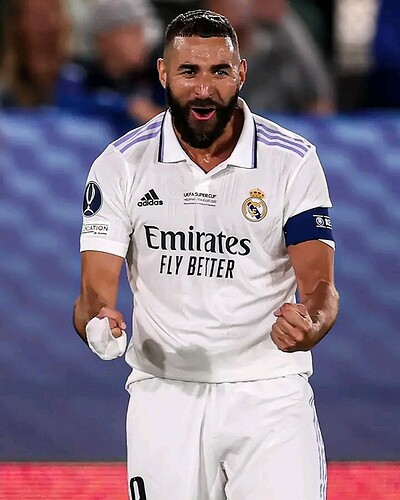 Karim Benzema picking up where he left off last season 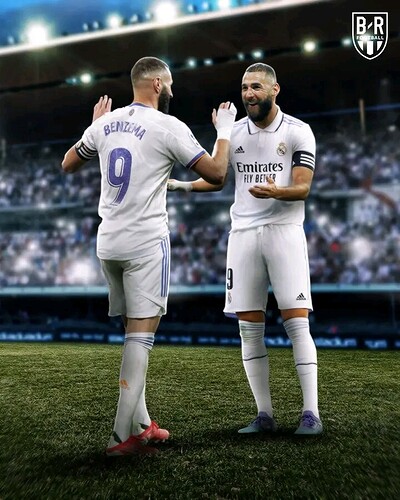 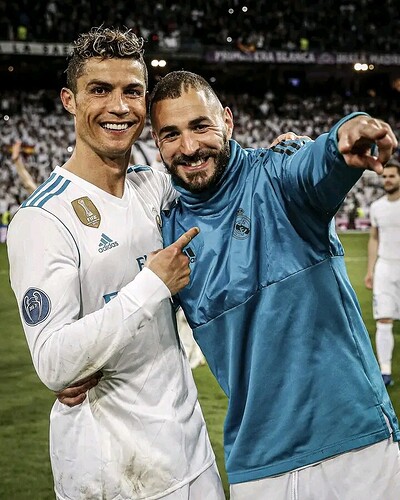 Cristiano Ronaldo is the only player in the club’s history with more (450). 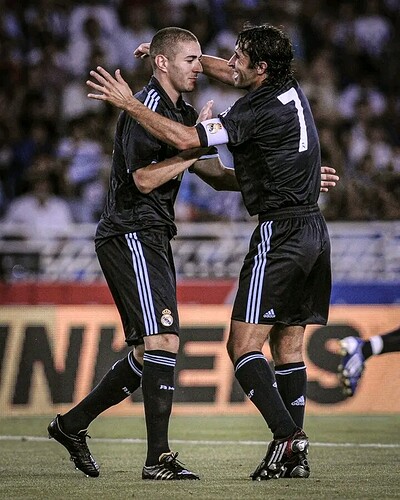 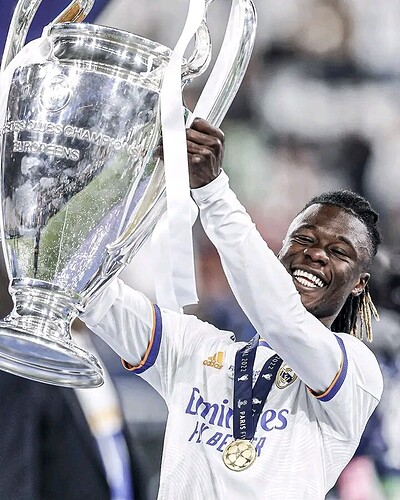 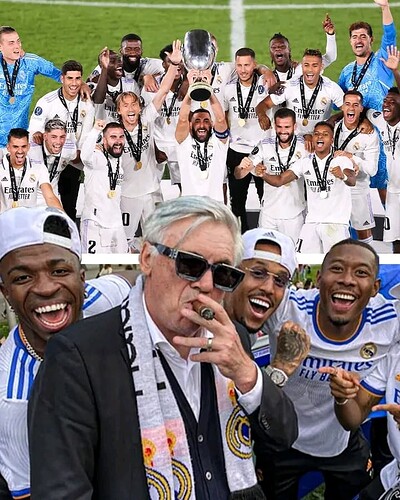